That’s the same time that England will take on Sweden in the World Cup quarter finals. 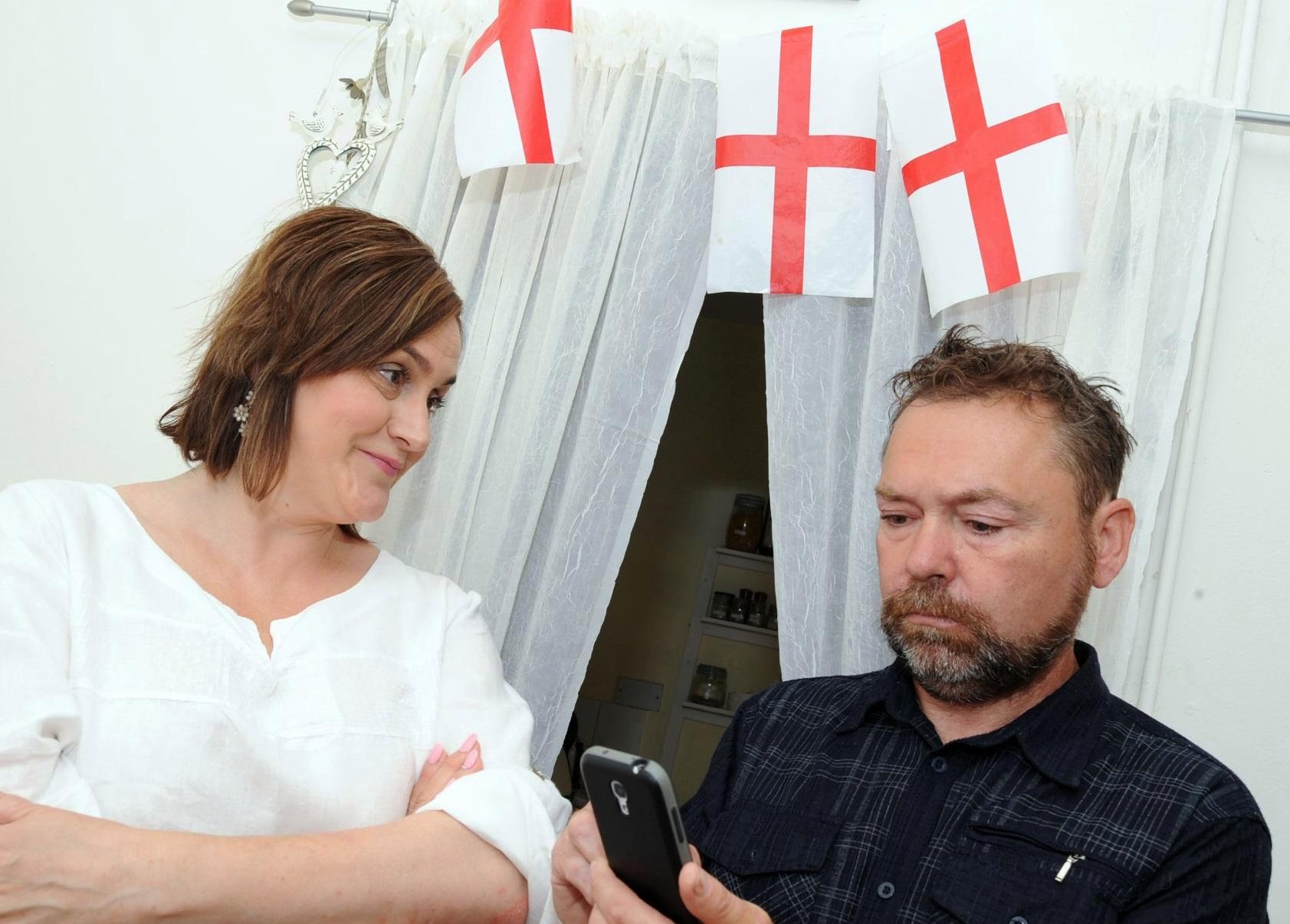 Carl Younger, from Sneinton in Nottingham, had never expected England to reach this stage when he got down on one knee to propose to fiancée Angela Laud.

The 54-year-old Notts County season-ticket holder and his bride now fear guests won’t rock up for their big day as the entire country gets set for the big game.

To make matters worse, the pair didn’t make any plans to screen the big match during their ceremony either, leading the couple to panic that they’ll say “I do” in an empty hall.

Younger’s son Josh, who is standing in as best man, was also outraged at the poor timing, whining: “How can you do this to me, dad?!” 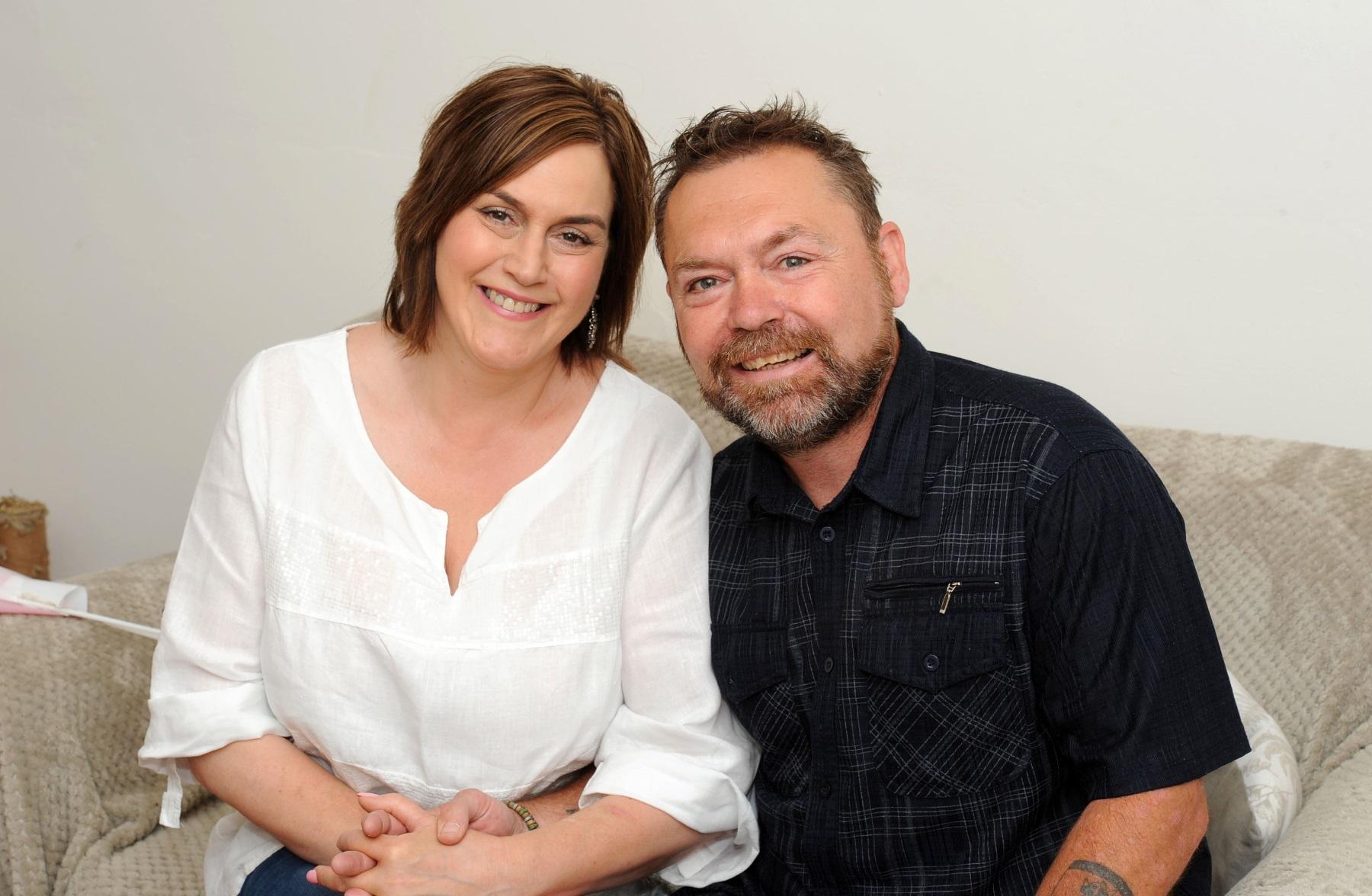 The unfortunate date clash is explained simply by Laud, 53, who says they only picked today as it was the date they met.

Speaking to the Nottingham Post, she said: “We picked this date because we met on July 8 and we thought Saturday would be better than Sunday.

"We did not think about the World Cup and we never thought England would get through.

"I feel guilty because I have upset so many people. The vows will only take about 45 minutes so we are hoping they will be able to watch the second half. 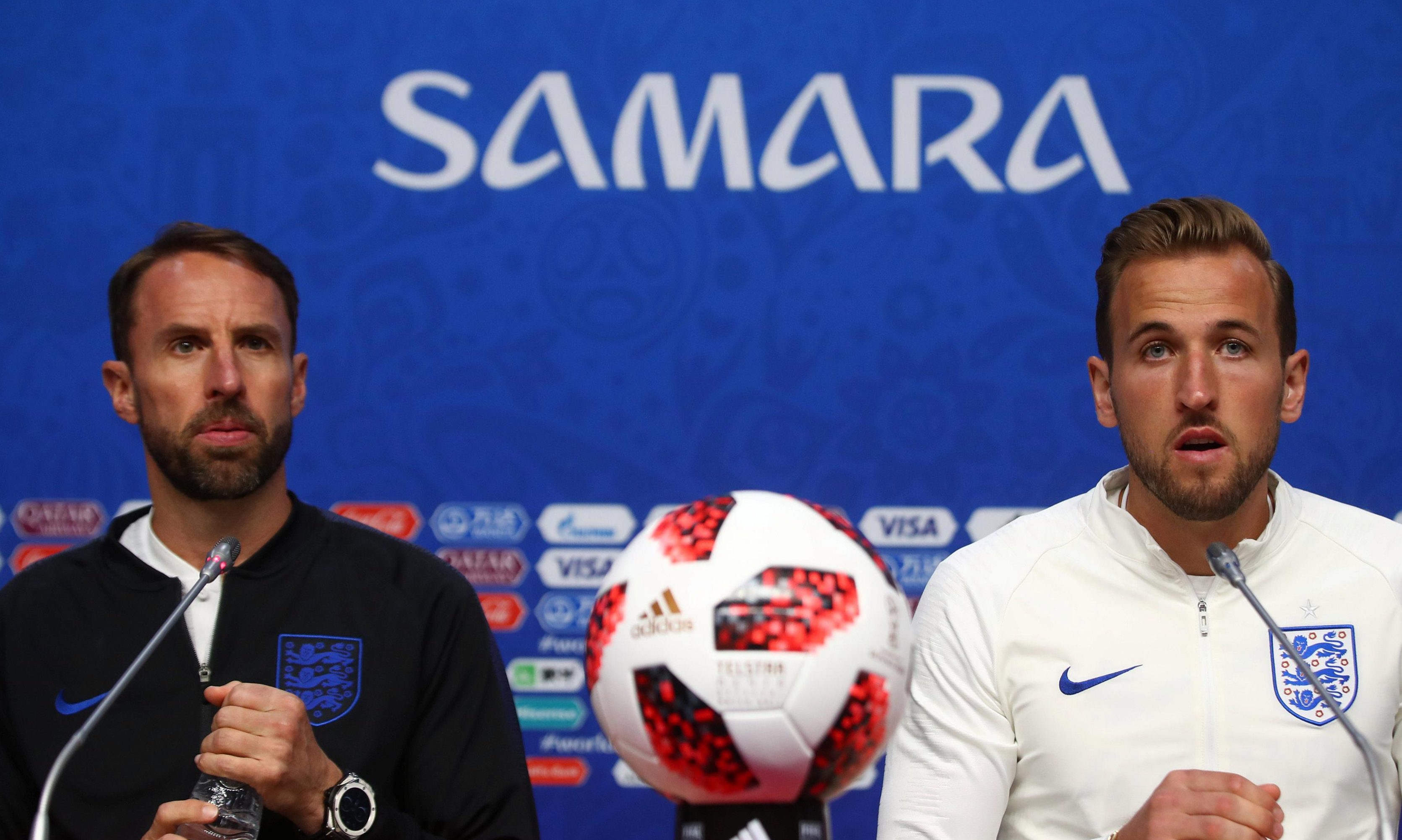 "Carl's sister's children are not happy and my son is not happy and Carl's son who is a big football fan said – 'how can you do this to me, dad?'

"My nephews are also massive football fans. It might be ladies only at this wedding the way it is going. I am just hoping that the first half will be boring so they don't miss anything."

Hopefully, the day won’t be a total washout for the pair as they tie the knot at Bridgford Hall registry at kick-off time – as temperatures across the country look set to reach record highs.

Younger said: “I have watched nearly every game of the World Cup. When we beat Colombia I was over the moon and then I looked at the list and saw we were playing Sweden on Saturday.

"I really hope that we win and this might be a good luck charm for England that we are getting married at the same time."

And they aren't the only ones with 'prior commitments' at kick-off today.

The couple are planning to rush through the ceremony to catch the game with their 35 guests.

Elsewhere, Tara Bacon and Paul Lochhead moved their nuptials to 1pm and have borrowed a 65in screen and a gazebo from friends so guests can watch the match at the reception.