Auj-e Taqaddas, 43, was first filmed when she launched a foul tirade against the official after being fined for overstaying her visa as she was about to board a flight to Singapore. 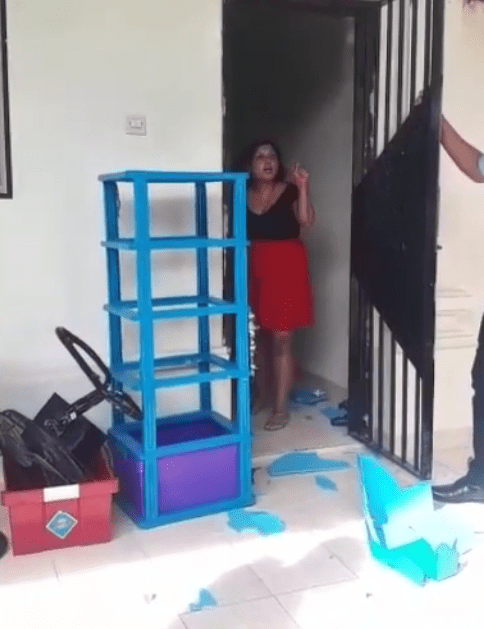 Now a new video shows her screaming a guard as she stands by her cell door with the remains of bits of plastic from a table and chair strewn by her feet.

In the footage she can be heard calling the guards standing outside “bastards” and other swear words that have been bleeped out.

She also accuses them of corruption and torture before she is seen eventually being led away.

Local media reports say she destroyed everything in her cell and had to be moved to another room "with more limited facility", according to the MailOnline.

The video was reportedly taken at the Bali Immigration Detention Centre on the day Taqaddas was arrested and jailed for six months on February 6.

Taqaddas is serving a six-month sentence in the notoriously harsh Immigration Detention Centre in the island's Jimbaran district.

She claims she has been mistreated and posted a series of messages and photographs of her "torture injuries" on Twitter.

The unruly tourist was first charged after she arrived at Ngurah Rai International Airport in Bali, Indonesia, in July last year.

She had been issued her boarding pass and was moving through immigration when the officer noticed she had overstayed her month-long visa by a whopping 160 days.

Taqaddas was taken into an office and told she had to pay a fine of £19 for each of the days overstayed.

Her foul-mouthed tantrum was caught on camera and went viral online, and she was hit with a £3,100 fine.

In December she was sentenced to six months in prison, after being charged with violent behaviour against a government official.

During the trial Taqaddas claimed the video had been edited.

After being sentenced in Denpasar District Court, Taqaddas said the court was corrupt and she had been tortured by police three times.

She was arrested before the trial in a shopping mall after failing to appear in court on several occasions.

Several other videos have also surfaced since the infamous airport incident apparently showing Taqaddas causing chaos around the country.

The other videos appear to show her attacking a security guard with a broom and chair, and screaming at hotel staff. 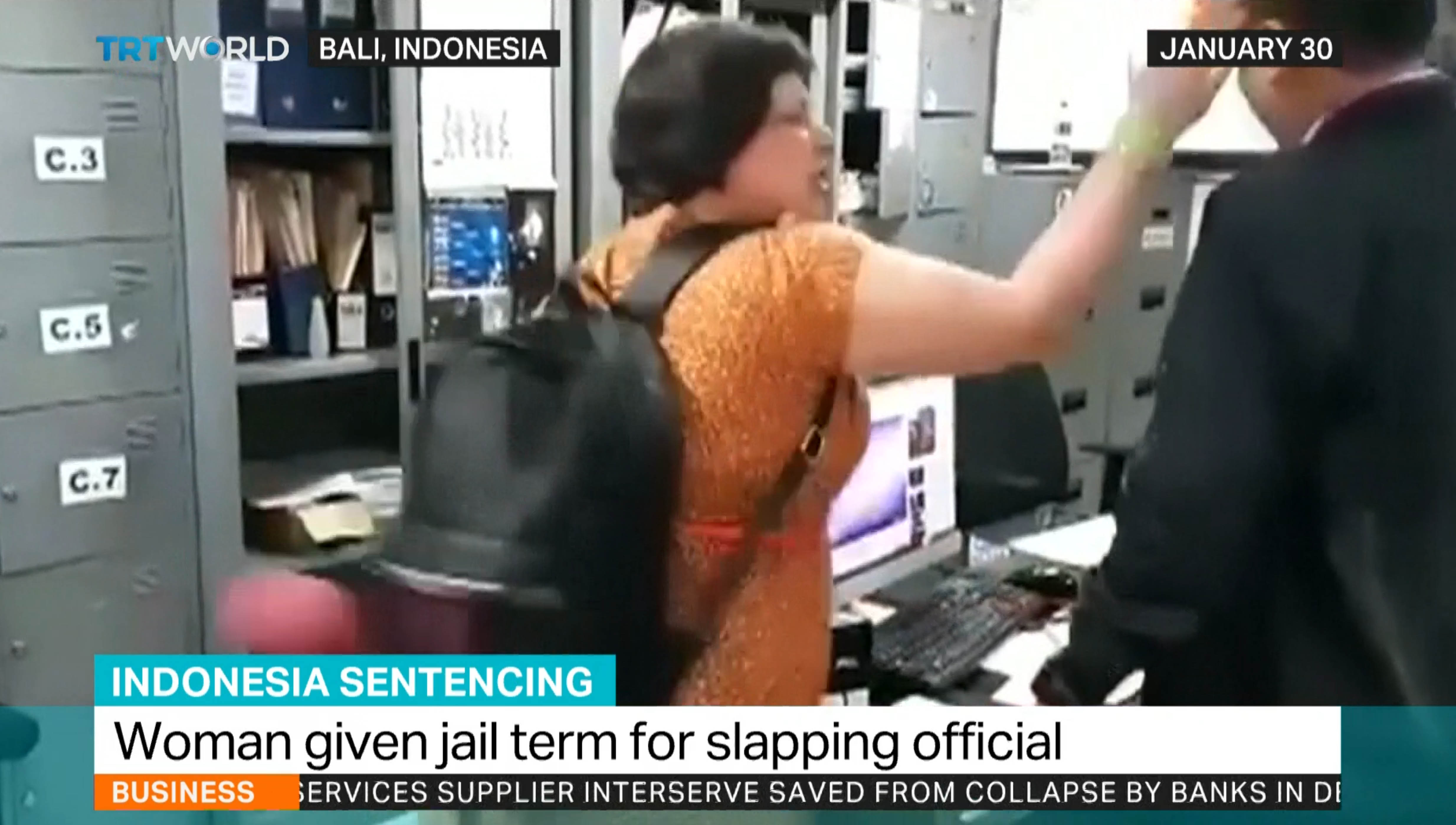