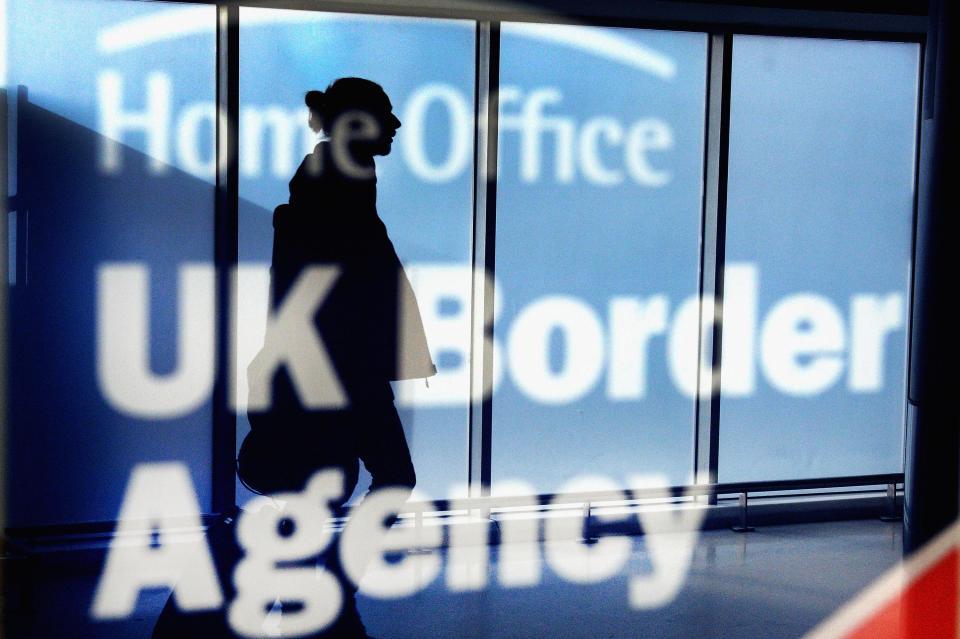 Legal immigration has helped add almost eight million to our population in 18 years — creating untold stress on housing, schools and hospitals. But an estimated one million more illegals are unaccounted for.

Brexit is about “taking back control”. Yet we don’t exercise control of our ­borders even when we can.

They have more holes than a sieve. The ISU union says they can only be plugged with far more staff and investment — and for once we agree.

Labour whines about the Government’s “hostile environment” for migrants. 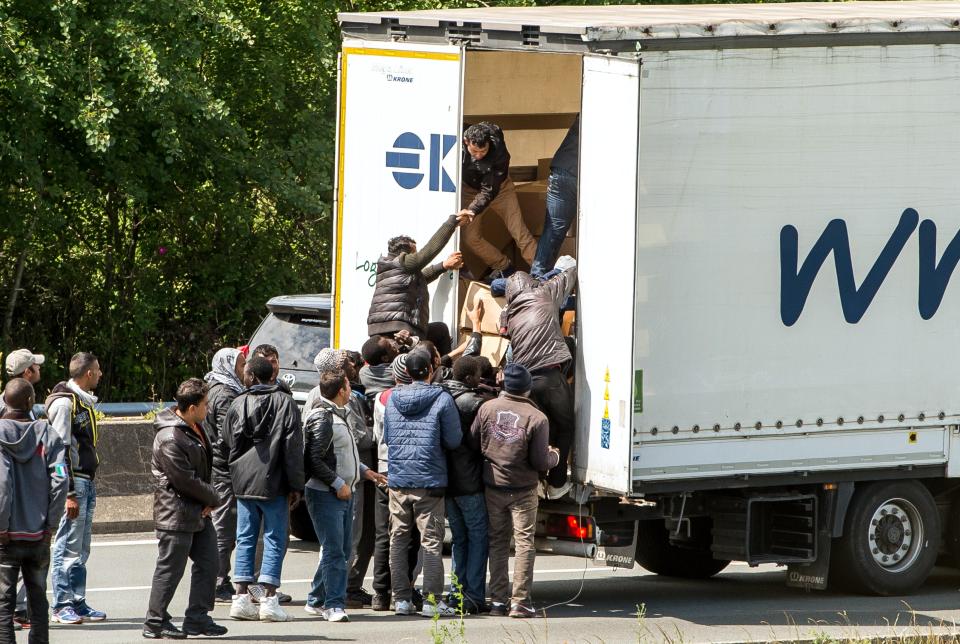 But it should be hostile to ILLEGAL migrants, as in any civilised country.

We should not be a soft touch.

FEW petitions merit a Commons debate. We’ll make an exception for the one demanding the end of the House of Lords.

Peers should be replaced with a new second chamber of elected representatives, plus a few with specific expertise. 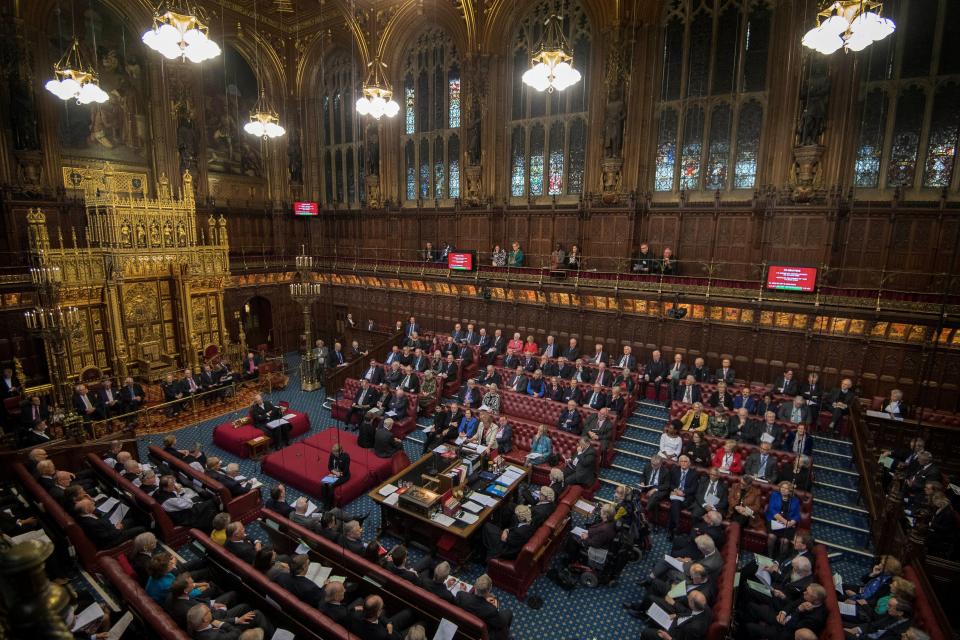 It has always been an absurd hangover from history that unelected cronies have the power to frame laws we must all live by. Their Brexit-wrecking attempts have exposed the full extent of the rottenness.

Here are peers, with zero mandate, voting to negate the strongest-ever democratic expression of the British people’s will. It is insanely dangerous.

Tory MP Jacob Rees-Mogg says Lords could “burn down” their own House.

That time has surely already come.

WE congratulate all those behind the new statue of women’s votes campaigner ­Millicent Fawcett. Will they now back a matcher for Lady Thatcher?

We don’t care how “divisive” she was. 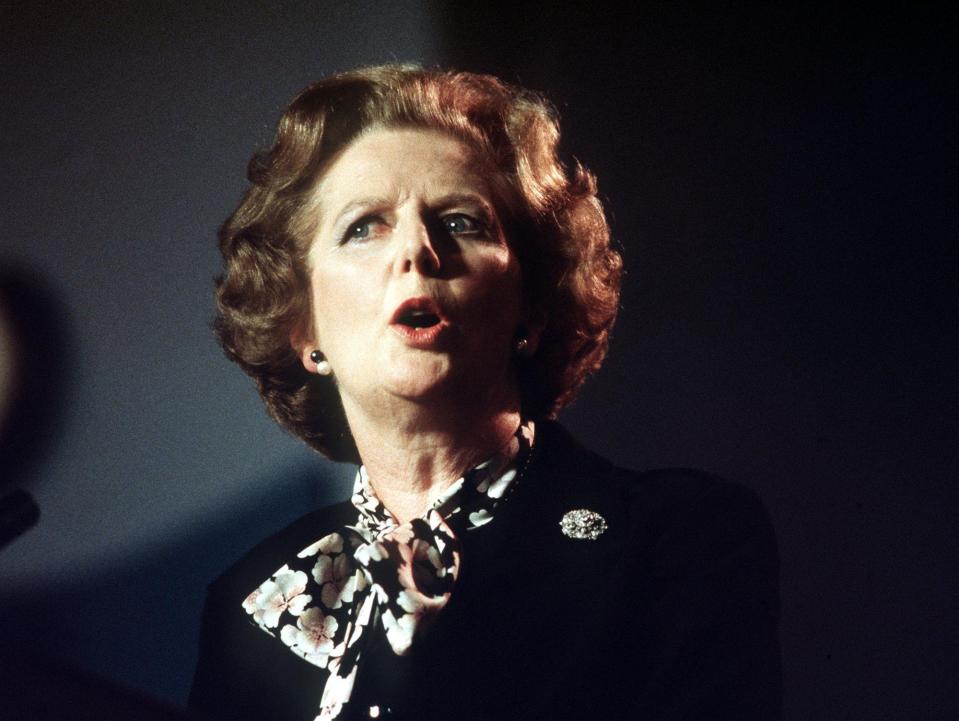 She was the first of only two female PMs, won three elections and dragged our economy out of the dark ages.

Maggie is a giant figure every bit as significant as Millicent.

Let’s see her in Parliament Square too.

T is a tribute to the nation’s endurance and Tory economic caution that we are finally back in the black on day-to-day spending.

It has taken much pain since 2010 and will take a few years more to wipe out the deficit entirely. 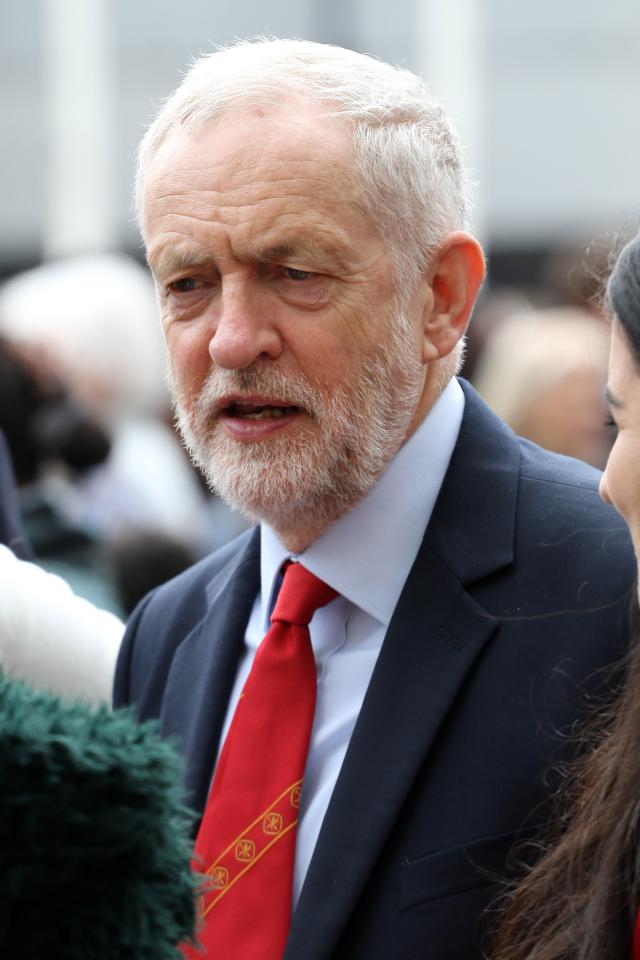 But when you see the next freebie-packed Corbyn manifesto, remember all those grim cuts.

Because Labour’s insane spending plans would plunge us back into the mire — and billions of pounds deeper than before.