Thousands of BA passengers will be affected by the details of the pilot walkout that were announced on Friday, which said the industrial action over pay would take place on September 9, 10 and 27. 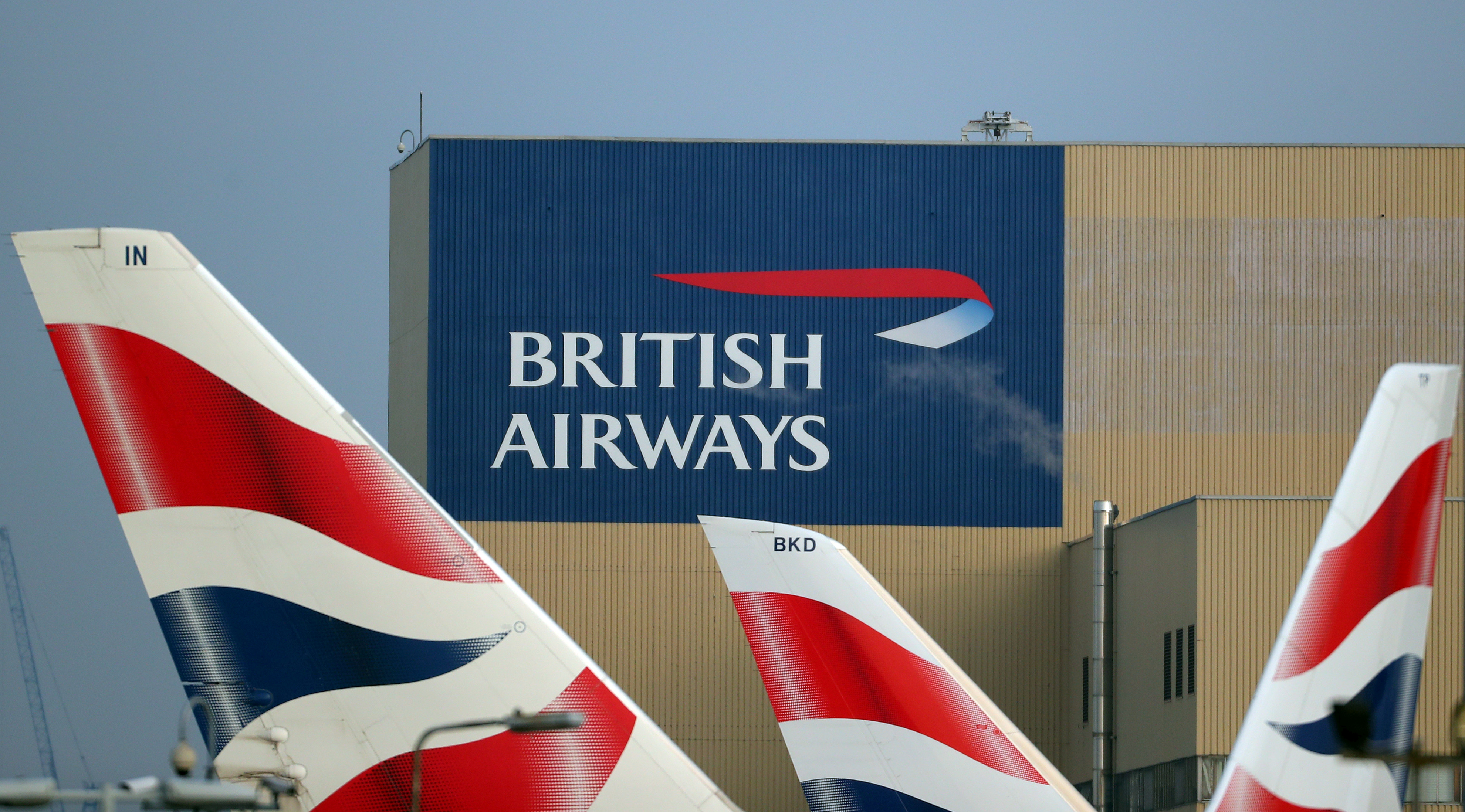 Aviation experts have since warned of an additional four days of cancellations and delays as a result of aircraft and cabin crew being in the wrong place.

The airline's industrial action is expected to affect at least 1,500 flights.

The British Airline Pilots Association (Balpa) announced the strikes after 93 per cent of its members rejected an 11.5 per cent pay rise across three years.

Hundreds of scheduled flights between September 8 and 12 had been cancelled in response to the strike.

Dozens of passengers claimed they had trouble getting through to BA over concerns they may not get a refund for the axed flights.

Other passengers said they had received cancellation emails in error.

Other customers have complained saying they had been unable to get through to BA to make other arrangements.

The extend time for the cancellations over the actual strike days is caused by BA not wanting to send a plane on a long haul journey if the pilot was going to go on strike the following day, stranding the plane overseas.

BA said in a statement: "We are doing absolutely everything we can to prevent this unfair action from taking place and ruining our customers' travel plans.

"Airlines have a very complex operation and during times of widespread disruption, there can be knock-on effects onto flights on other days."

Abby Deem, 32, from Cambridge told the BBC her honeymoon plans had been "ruined" following the cancellation of her business class flight to Mauritius on September 9.