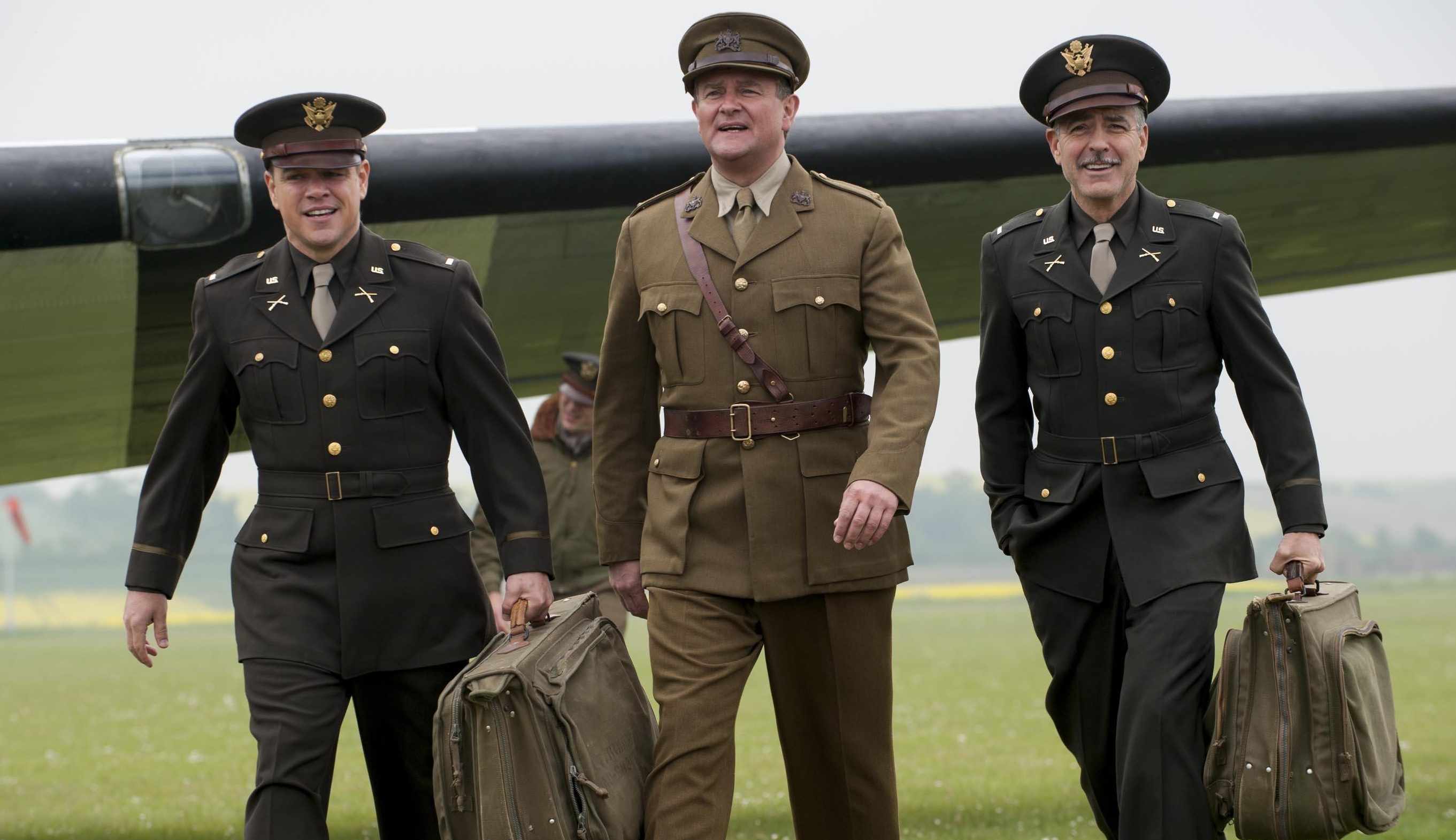 Matt Damon, George Clooney,  Bill Murray and Hugh Bonneville starred in the film The Monuments Men, based on the real story of the men who rescued some of Britain's most valuable and famous artwork that had been stolen by the Nazis.

Lt Colonel Purbrick plans to head out to war zones in Iraq, Syria and Palmyra where art and archeological sites are at risk from fighting.

He is looking for a team of 15 and has already signed up an Arabic-speaking archaeologist and an underwater archaeologist. 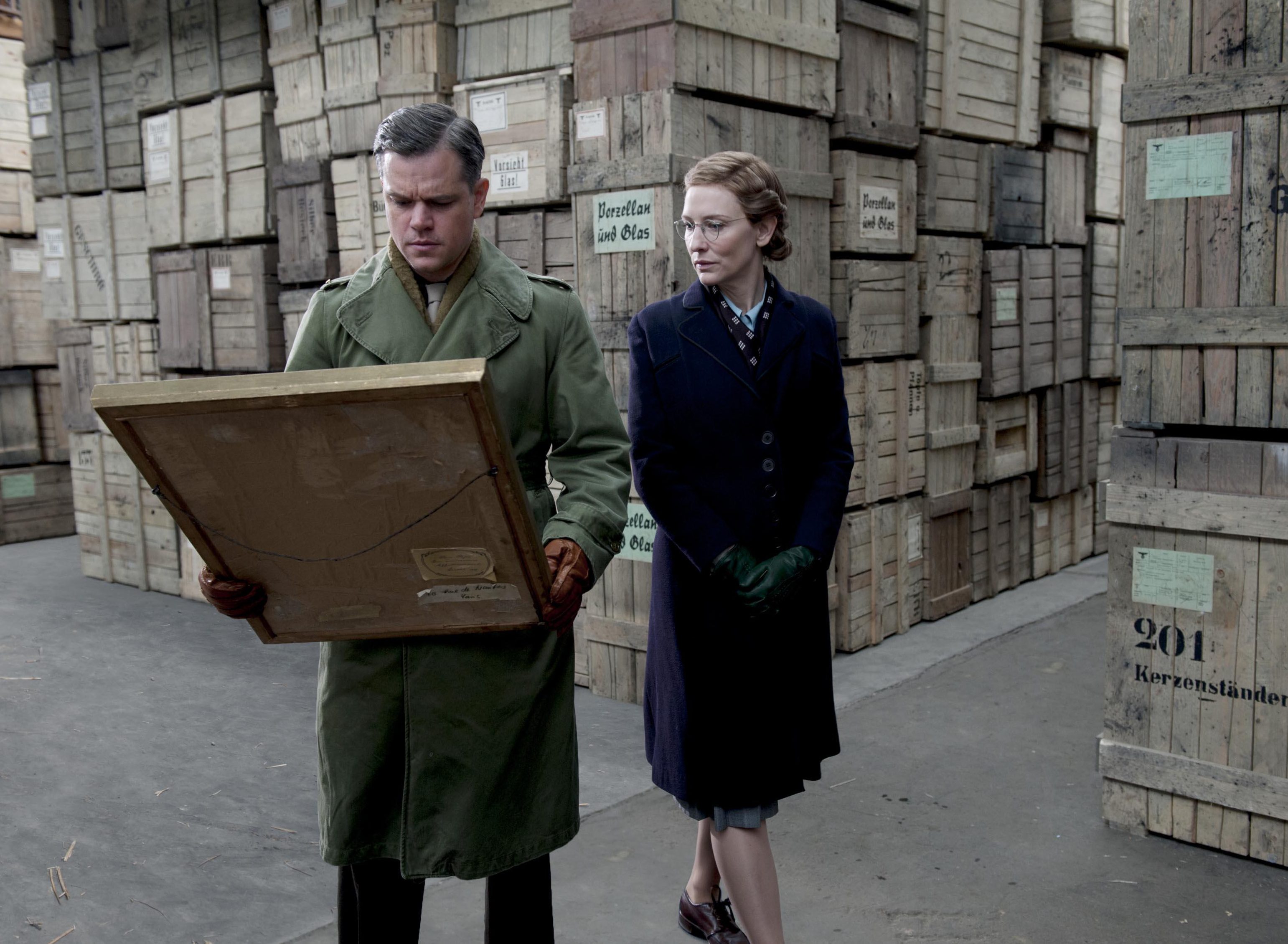 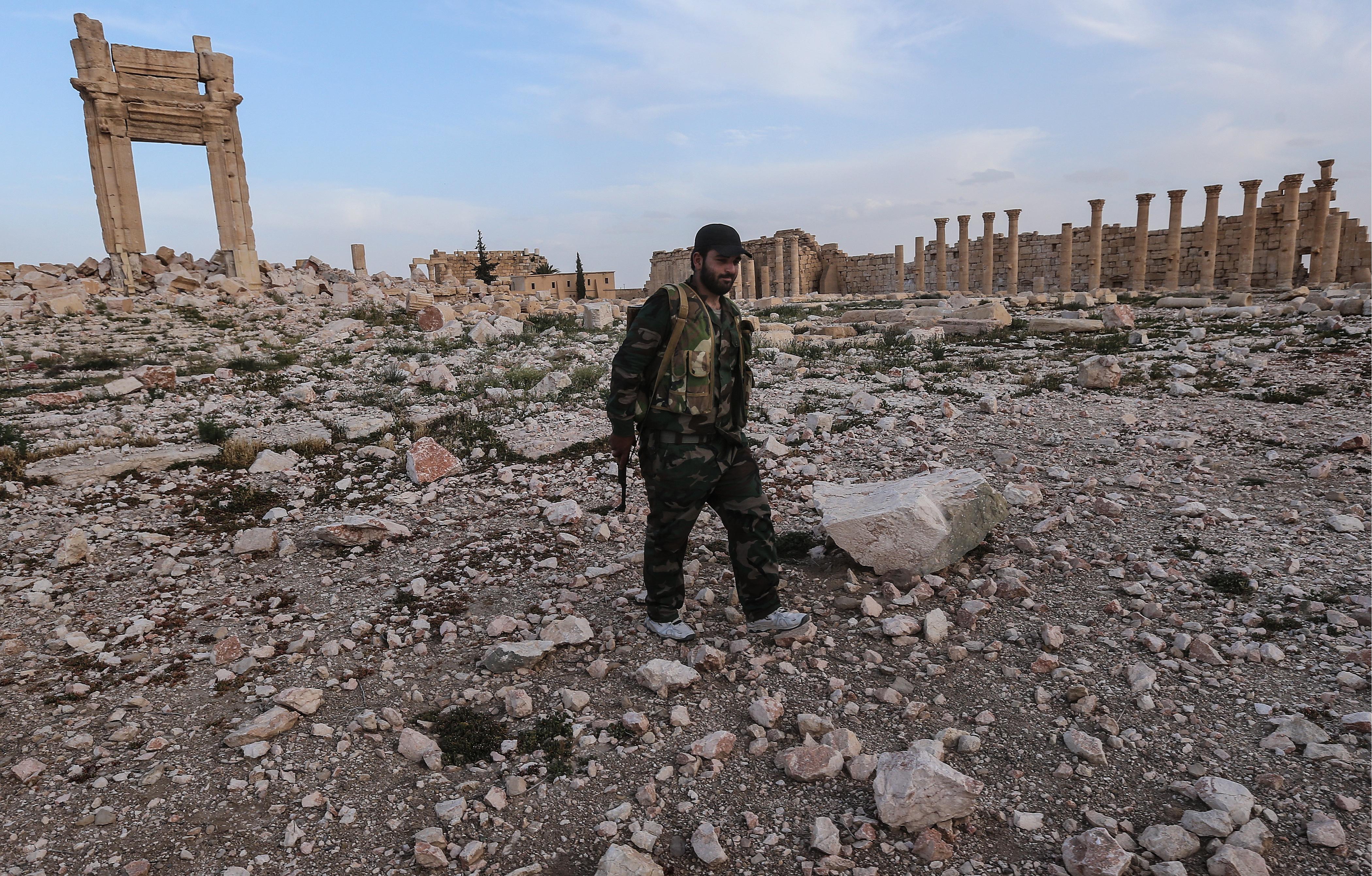 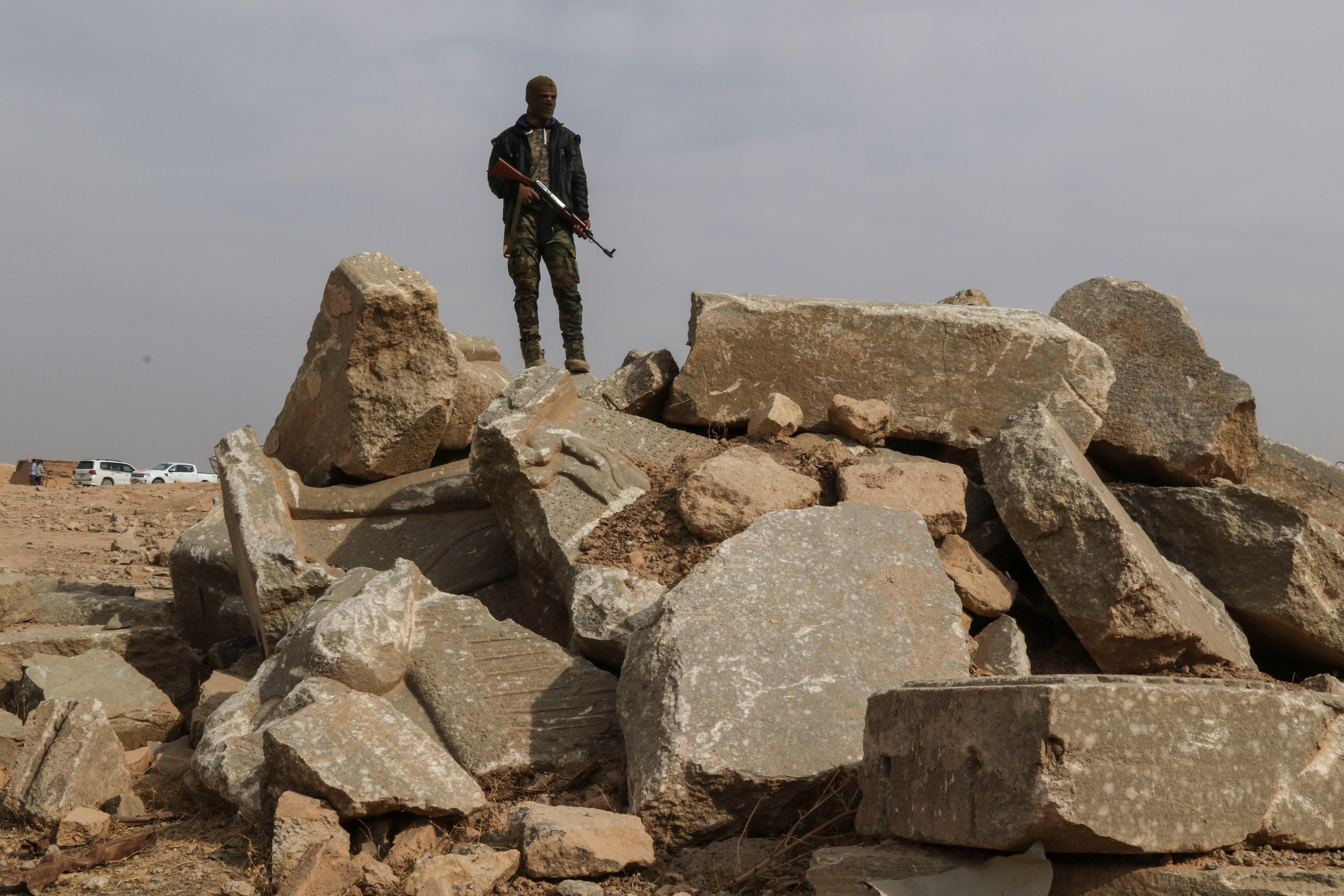 The new unit will be recruiting from the Army, Navy, RAF and Royal Marines – but civilians can also apply.

People will need to enlist in the Army Reserves in order to join the history protection squad. 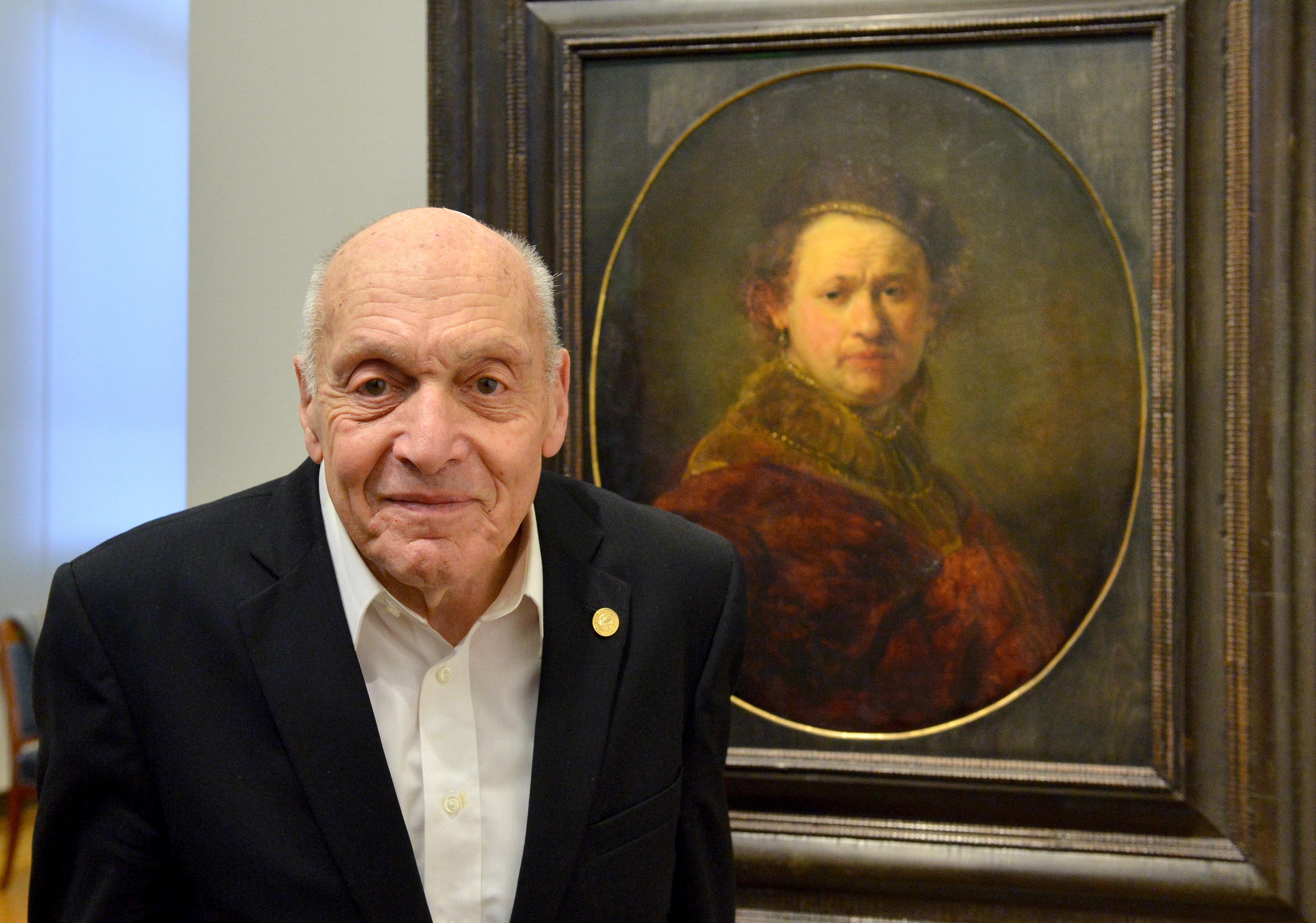 Speaking to The Daily Telegraph, Lt Colonel Purbrick said: “We’re looking for experts in the fields of art, archeology and art crime investigation.”

“The idea will be to identify sites so that we don’t drop bombs on them or park tanks on top of them.”

The original Monuments Men were a group of men and women, typically with an artistic background, who would scour war zones for pieces of Britain's culture.

It's not just a UK-wide search, the ex tank commander in the Gulf War is seeking help from similar organisations in other countries, including a specialist cultural heritage protection unit of the Carabinieri, Italy’s paramilitary police force.

Once selected, the British team will be based in Hermitage, near Newbury Berks.