The average Brit spends more than SIX MONTHS of their life talking about the weather, it has emerged.

Research revealed a resounding 84 per cent of the nation admitted to a love of discussing the ever-changing climate. 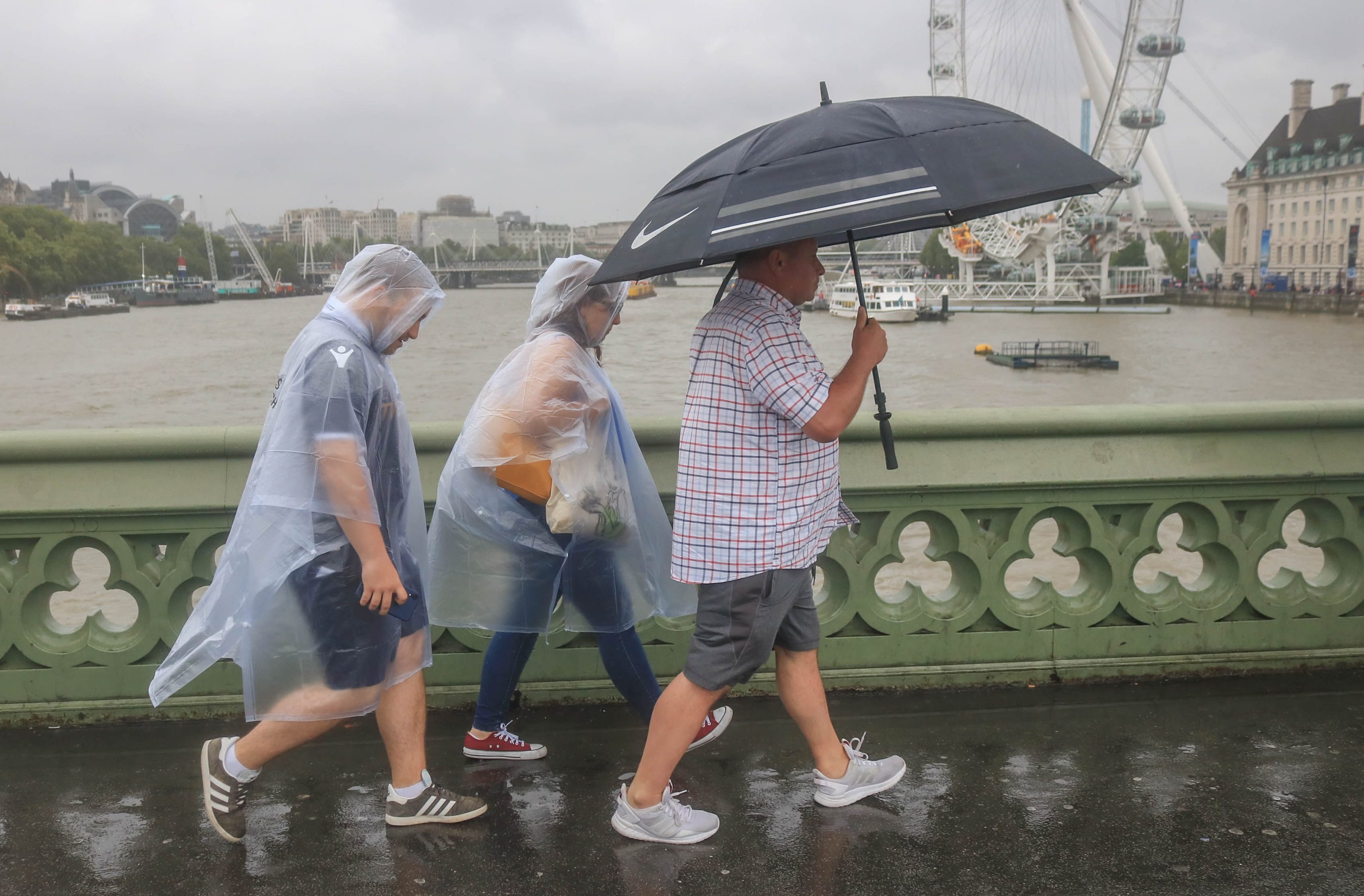 According to the study, a typical weather chat crops up three times a day, lasting an average of two minutes and 46 seconds on each occasion, adding up to the whopping lifetime figure.

The nation’s obsession with talking about the temperature has also now spread to conversations with household tech devices.

Of those who own a device with a voice assistant, one third get their daily fix from chatting to voice-activated services on the phones or gadgets in their homes, querying what the weather will bring.

Brits are also more likely to bring up the weather when it’s unexpectedly hot – and 27 per cent think they feel more positive when it is cold and sunny.

The study was conducted by Britain’s first ever next-day-delivery air conditioning and boiler installers, BOXT, whose CEO, Andy Kerr said: "Improving technology has increased our temptation to wax lyrical about the weather, from improved forecasts, to automated thermostats and apps to help us maintain temperature control in our surroundings.

“It’s no wonder we are so fascinated by the weather and how we can influence our environment through technology to make sure we are prepared for what is forecast.”

On average, those polled will have their first discussion about whether it’s hot or cold by exactly 09:47 in the morning, most frequently to colleagues after arriving at work.

Twenty seven per cent like to discuss the effect it’s having on their sleep, and one in five are compelled to complain when their house feels too hot in the sun.

6. It kept me awake all night

Andy Kerr from BOXT added: “While it’s impossible to control the weather outside your door, it is now simpler than ever to regulate the temperature inside your home, whether the issue is heating your home in the winter, or installing air-conditioning to cool your home when things start to heat up.”

The study also asked Brits to choose the phrases they use most commonly to describe the weather, the OnePoll study found.

Three in 10 have turned to the northern comic Peter Kay’s classic observational line: “It’s that fine rain that soaks you through” to describe drizzle.

And 24 per cent of the population have used the phrase: ‘I like it hot, but not this hot.’

One in four confessing to regularly grumbling: ‘The weather kept me up all night.’

According to the study, two in five Brits turn to the weather as a conversation-starter when they need to get a chat going.

Two in five believe the desire to default to talking about the weather conditions is ‘just automatic’, and another 47 per cent believe it’s a particularly British thing to do.

And 37 per cent of those surveyed believe climate-chat is a perfect excuse to talk about what to wear.

However, one in five believe ranting about the weather – whether it’s too hot or too cold – is just a great excuse just to have a moan.