BRUSSELS will insist Britain lets EU fishing boats use our waters in a hardline stance on trade talks.

They want an agreement on the hated Common Fisheries Policy, which Brexiteers want to rip up. 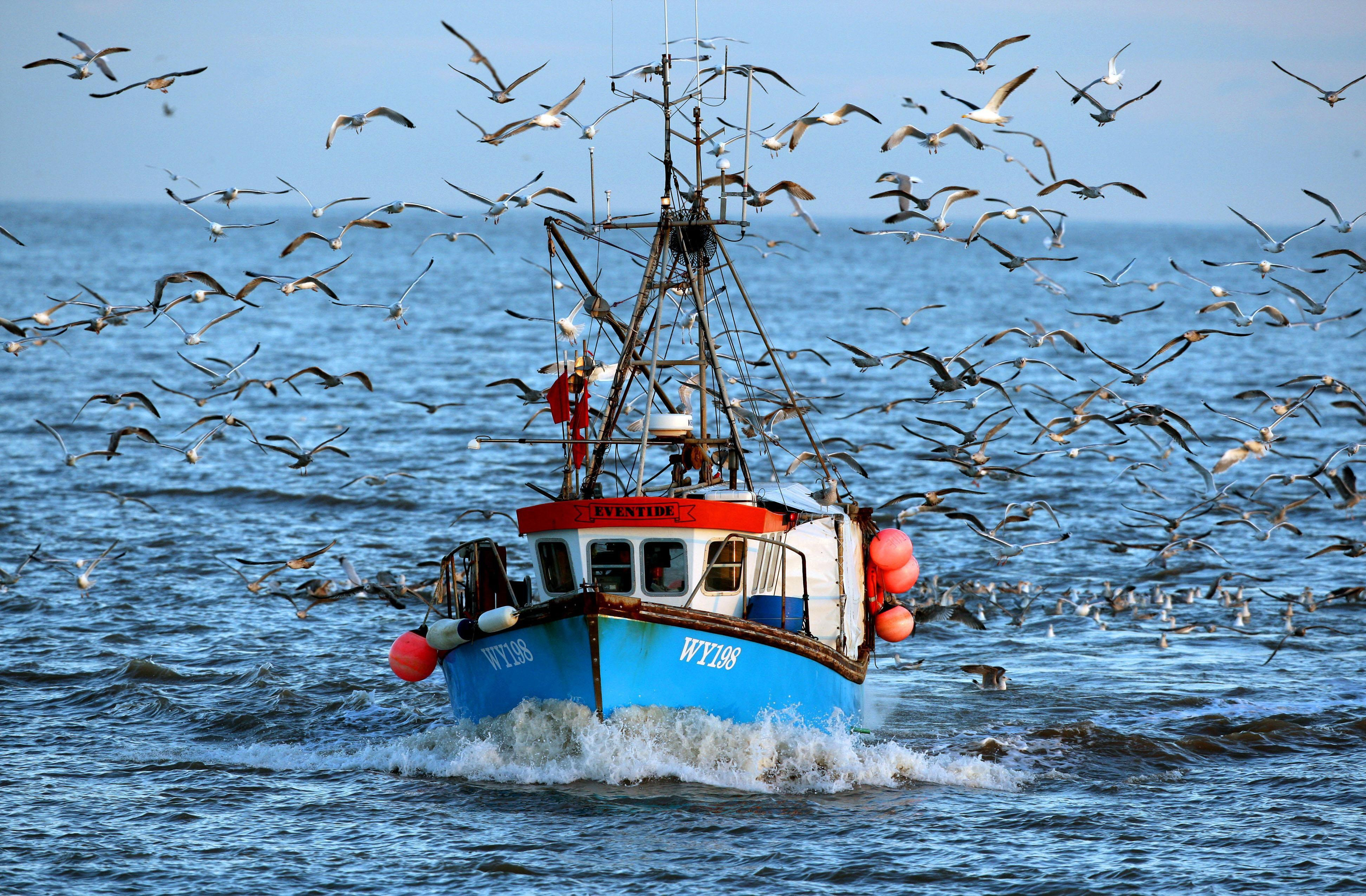 Irish PM Leo Varadkar said the bloc will have the “stronger team” in the negotiations.

And the Taoiseach, who faces an Irish election in days, declared that the UK had “yet to come to terms with the fact it’s now a small country”.

Mr Varadkar said: “If these were two teams up against each other playing football, who do you think has the stronger team?”

But No 10 would not rule out a deal on fishing in exchange for EU access for City financial services firms.

The PM’s official spokesman would only say: “It will be for the UK to determine who fishes in our waters”.

A leaked presentation to EU diplomats also revealed it is set to insist there can be no deal at all unless the PM agrees to be bound by many EU rules.

And it will demand an overseeing role for the European Court of Justice.

Eurocrats insist safeguards in a trade deal with the UK must go beyond what it has agreed with other countries like Canada and Japan.

Mr Varadkar held talks yesterday with Michel Barnier who warned of a “cliff edge” for trade terms at the end of the year.

Mr Barnier said: “Brexit will always be a matter of damage limitation.” 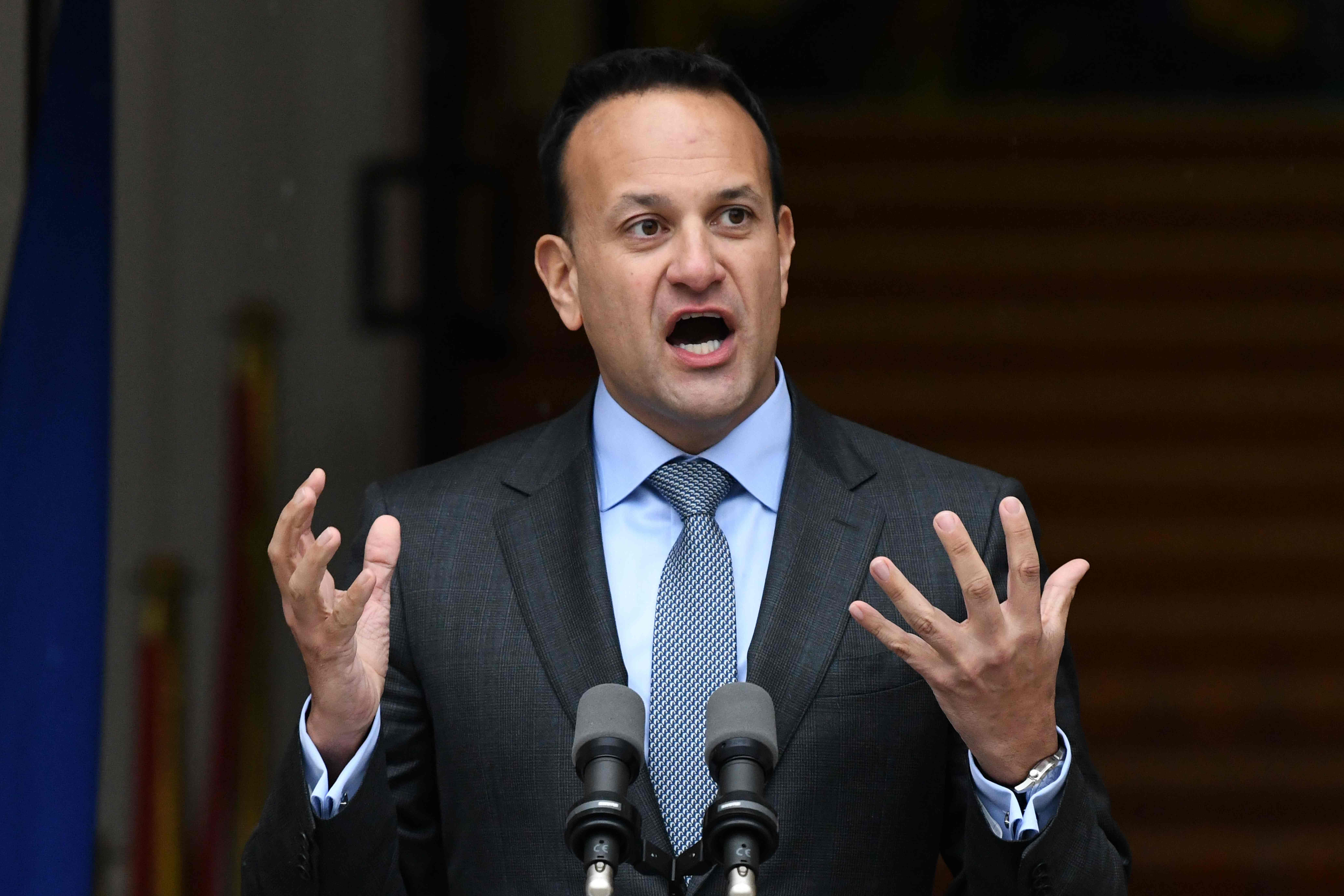