The Business Secretary said it was vital Britain kept some “defensive” tariffs in place to protect industries such as steelmaking and ceramics. 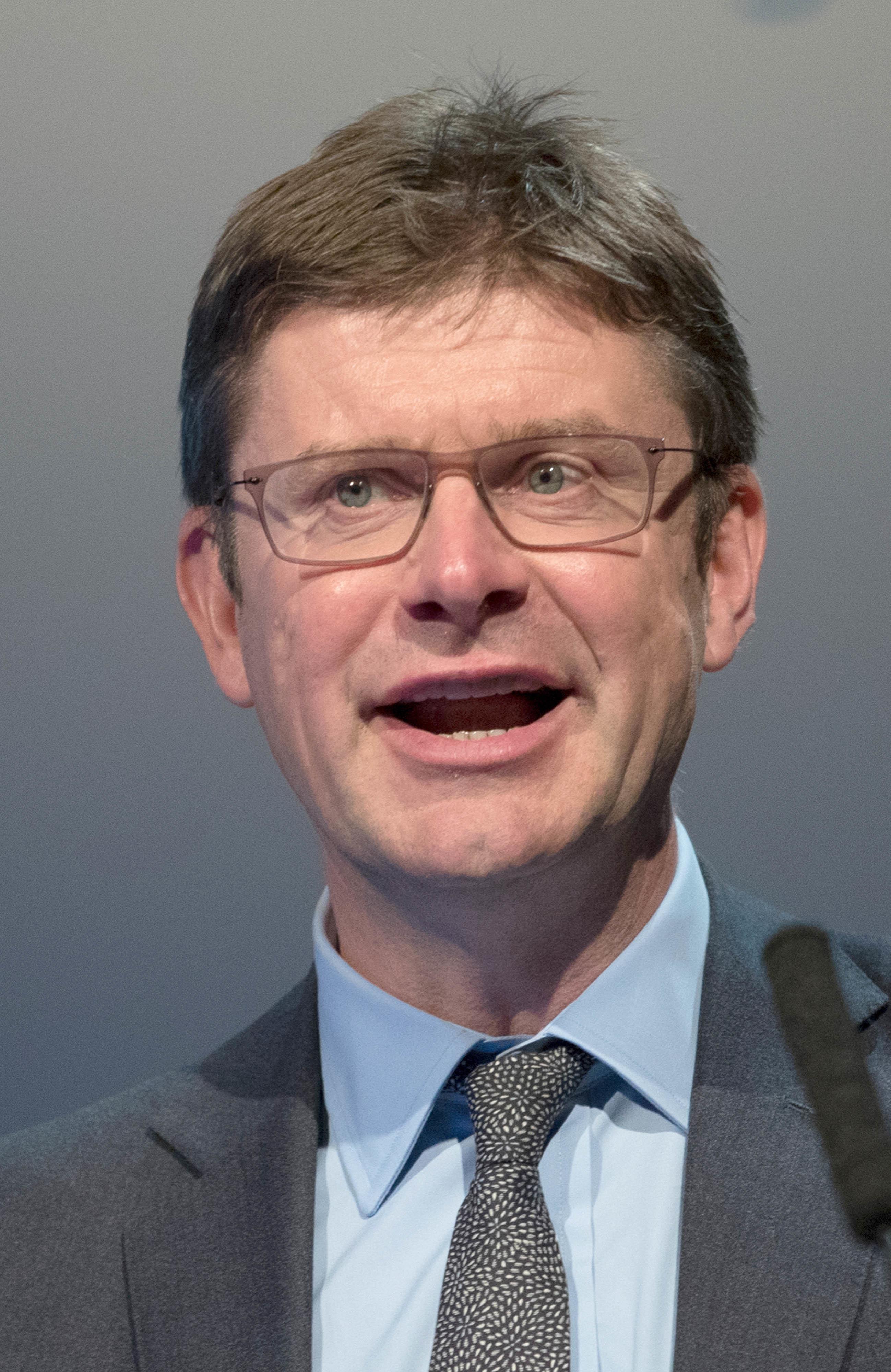 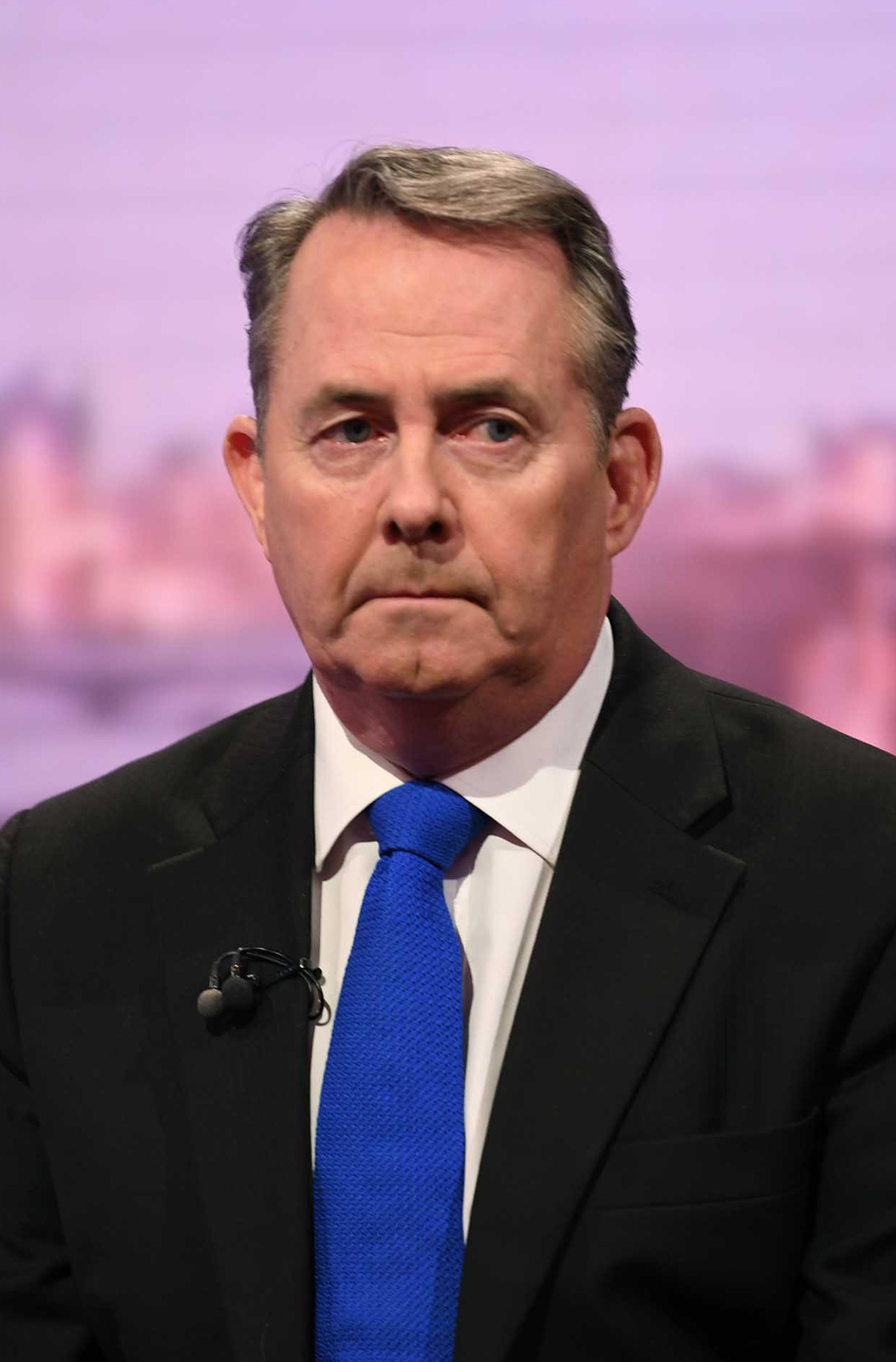 The comments came 24 hours after claims Trade Secretary Liam Fox was considering a plan to slash tariffs on imports to zero to keep prices low for consumers.

And he said: “In general with our European partners, of course they should be zero, we want to preserve that. We don’t want to have any disruption on trade.

“But there are some industries, take the ceramics industry for example, where there has been some very aggressive anti-competitive dumping from China, in particular, and we need to retain the defences on that.”

Speaking separately Mr Fox admitted a zero tariff approach was among a range of options being considered.

But he insisted that was not “what I would propose and I have not actually heard anyone else in government propose it”.