Michael Gove leads the pack, having stacked up £31,000 in nine months – 22 TIMES more cash than the average Tory MP. 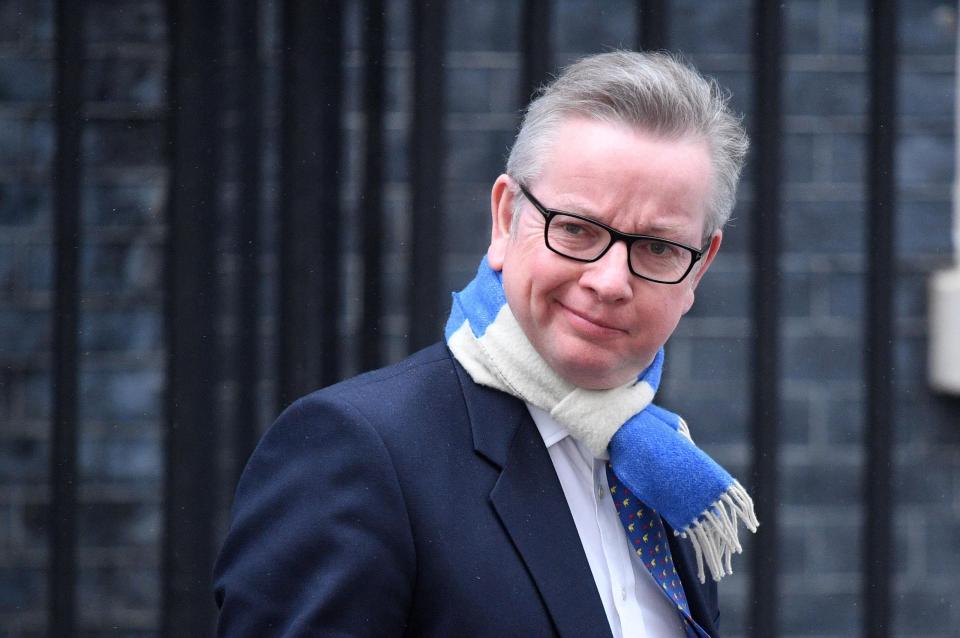 Home Secretary Amber Rudd was close behind on £23,500 and Defence Secretary Gavin Williamson on £10,000.

On average Conservative MPs have only raised £1,380 each in the months since last year’s disastrous election.

Just over one in ten Conservative MPs have declared new donations after last June’s poll, with Mr Gove’s haul the third largest of any Tory MP despite having a very safe Commons seat.

Mrs Rudd has declared the fourth largest amount of donations to Commons anti-sleaze registers between July 2017 and April 2018 – 17 times the average amount raised. 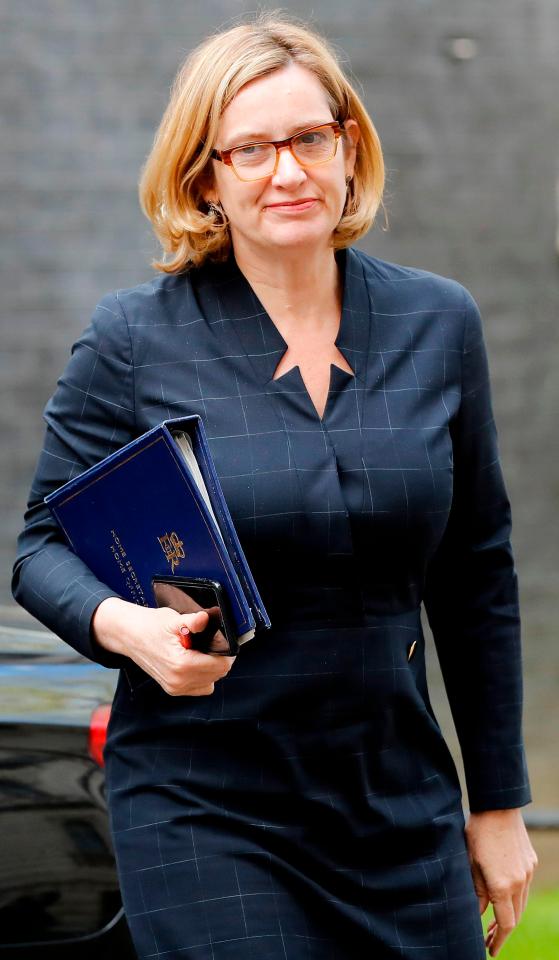 Two weeks ago The Sun revealed the Home Secretary was using lavish dinners to line her coffers, charging rich donors £2,000 each – but pals insisted this was to help her defend her Hasting and Rye constituency.

Defence Secretary Gavin Williamson, who is also tipped for a tilt at Downing Street, has raised nine times the average despite also having a very safe seat.

But Foreign Secretary Boris Johnson is lagging behind in fundraising stakes – failing to raise any money this year.

Outside of the Cabinet, Tory rising star Tom Tugendhat raised £40,000 to pay for an additional adviser after being elected chairman of the powerful Commons Foreign Affairs Committee. 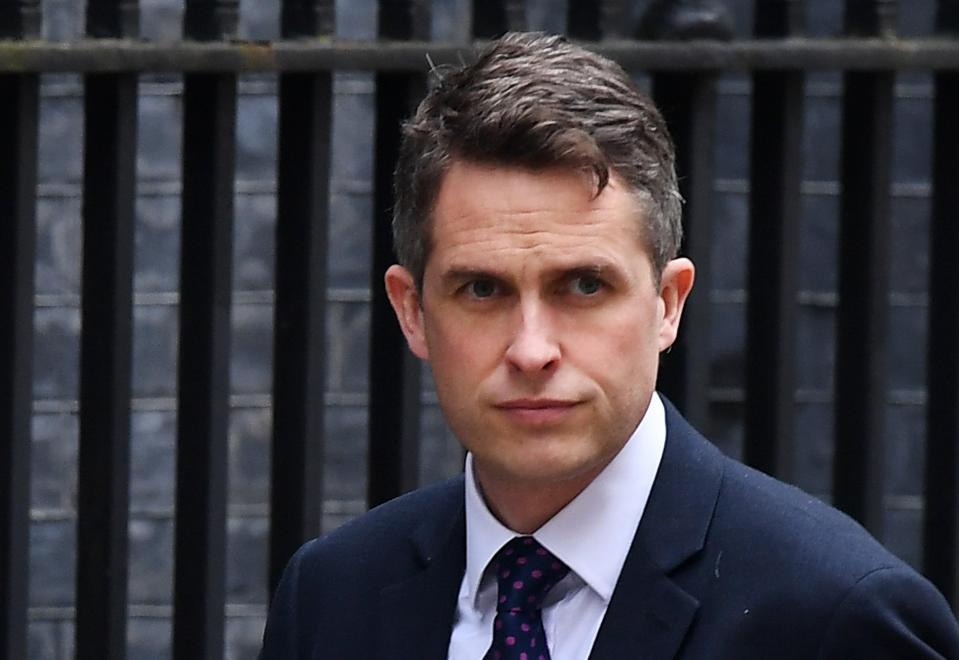 And Alex Chalk has raised £50,000 as a campaign fund to defend his ultra-marginal Cheltenham seat.

“Some people may suspect so and so the best antidote would be for these funds to be donated to the central party to help elect loyal MPs at the next election to give Theresa May the majority she deserves.”

Last night Labour MP Labour MP Catherine West blasted: “As ever, the Tories are only in it for themselves.”

“Every waking minute should be spent on making life better for hard pressed Brits, but these Tory ministers seem more interested in raising big money to further their own ambitions.”

Brendan Fraser Felt He 'Deserved' Physical Wear and Tear of Doing Own Stunts: 'There Was Self-Loathing'