A California nurse raped and killed while jogging may have helped detectives solve her cold case murder after 25 years.

Christine Munro was 37 when she was murdered in Redding on a summer day in 1995.

Redding police said last January a detective reviewing the case resubmitted Munro’s fingernail scrapings for analysis with DNA technology that didn't exist at the time of the murder. 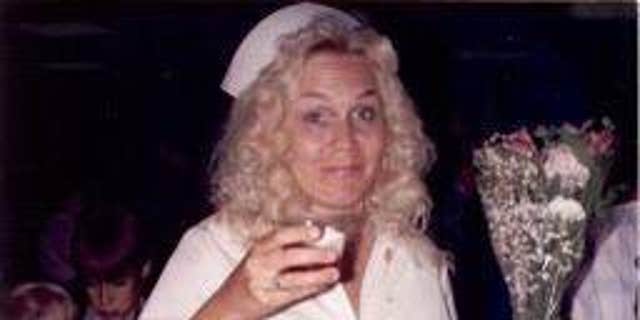 Christine Munro was working as a nurse when she was killed while jogging in Redding, Calif., at the age of 37.
(Redding Police Department)

Six months later, they were notified of a DNA match with that of James Watkins, a 42-year-old man serving a 14-year sentence in a Texas state prison for robbery.

“In simple terms, Watkin’s DNA was under Christine Munro’s fingernails at the time of her murder,” Redding Police Chief Bill Schueller told a news conference Friday.

Watkins was flown from Texas to Redding and jailed on rape, kidnapping and murder charges. 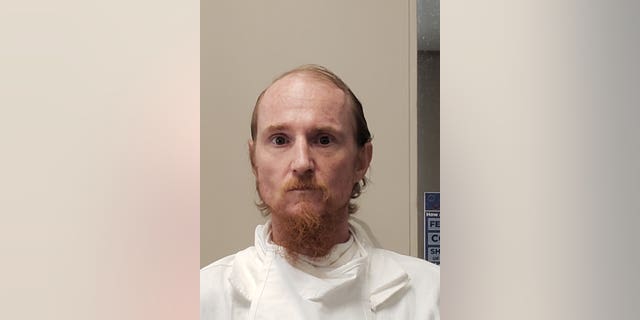 After moving to Redding from Texas in early 1995 at the age of 17 to live with his aunt and uncle, Watkins had several run-ins with the Redding Police Department for minor offenses, Schueller said.

Watkins moved back to Texas in 1997 and compiled a record of convictions that included sexual assault, burglary, escape and bank robbery, he said.

“He has spent a significant portion of his life in prison,” the chief said of Watkins.

Reports at the time of the murder say Munro's killer slashed her throat. The crime took place on a jogging trail in Redding along the Sacramento River.

In 1997, a convicted rapist falsely confessed to Munro's murder and there was insufficient physical evidence to tie him to the crime.

Over the years the case went cold.

Munro had four children and one of them thanked all those who help lead police to Watkins, KHSL-TV reported.

"She loved the river trail and I take comfort that she died in the place she loved so much," she said.