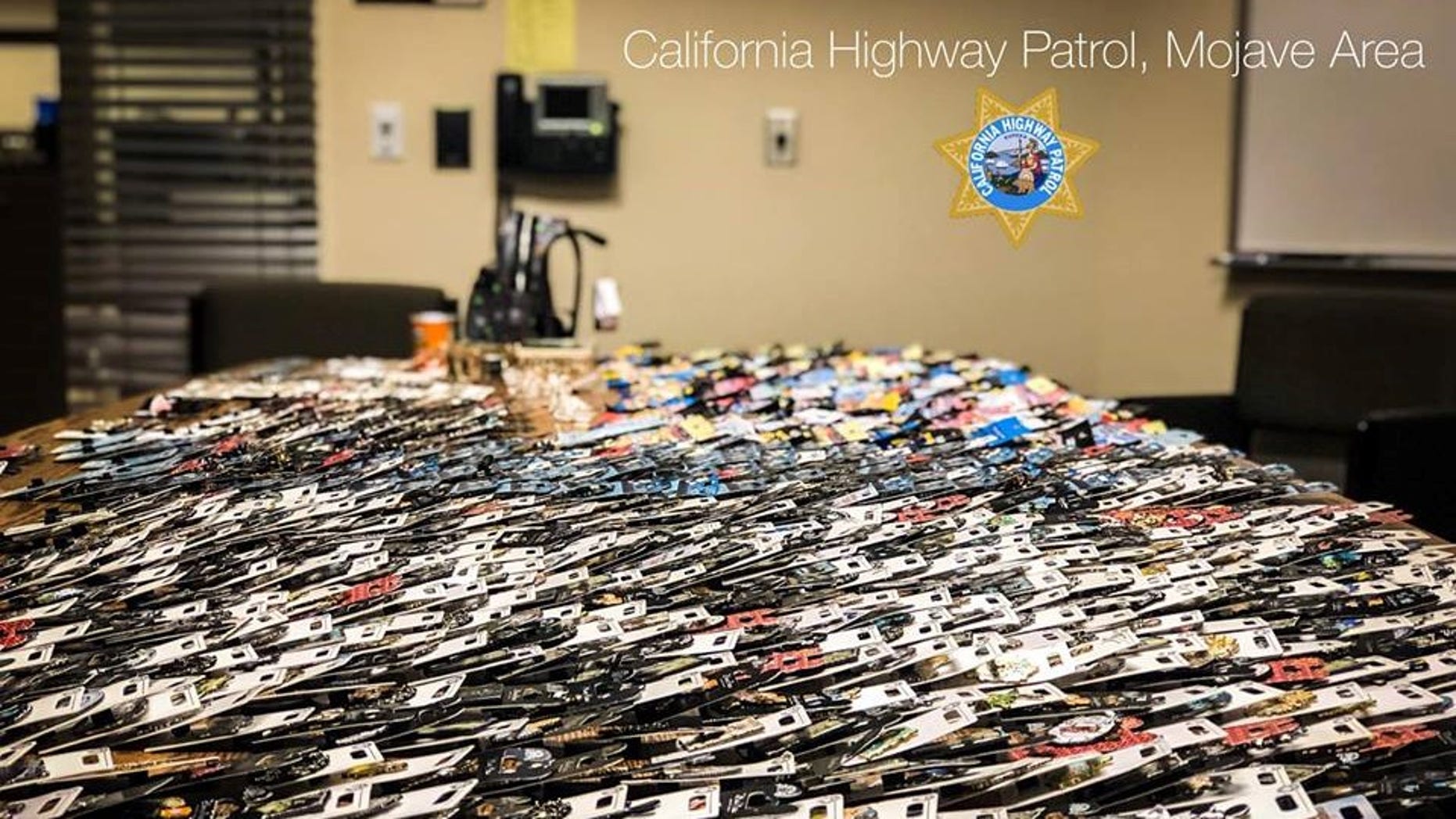 California authorities caught a thief who was stealing from the “happiest place on earth.”

California Highway Patrol officers said they recovered more than $10,000 worth of stolen Disneyland merchandise Friday after they pulled over a man who drove past a school bus with its red light flashing and stop sign displayed.

The man, who was not identified, was driving a Nissan Sentra when he was pulled over in Rosamond, police said. The officer discovered not only was the man driving with a suspended license, but he also had a slew of stolen merchandise and drugs on him.

It’s unclear how he managed to steal the merchandise. Rosemon is about a 108-mile drive from Disneyland, according to Google Maps. 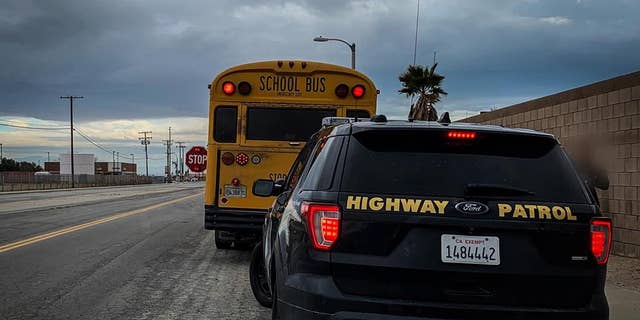 Officials stopped the vehicle after it drove past a school bus with its flashing lights and stop sign displayed.
(California Highway Patrol)

The man was arrested and booked into jail.

“We were able to contact Disneyland Security and will make arrangements to have the items returned. Disneyland can now return to being the happiest place on earth,” police said.