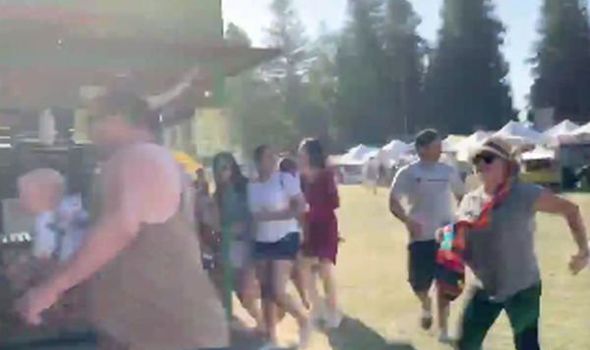 The incident reportedly happened during the last day of the Gilroy Garlic Festival, in Sacramento. Police confirmed that there had been a number of casualties. Reports suggest it remains unclear as to how many people were potentially injured during the shooting.

The festival is an annual three-day event.

Shocked people shared footage of the shooting on social media.

Loud popping sounds could be heard in the background while guests fled upon hearing the loud gun sounds. 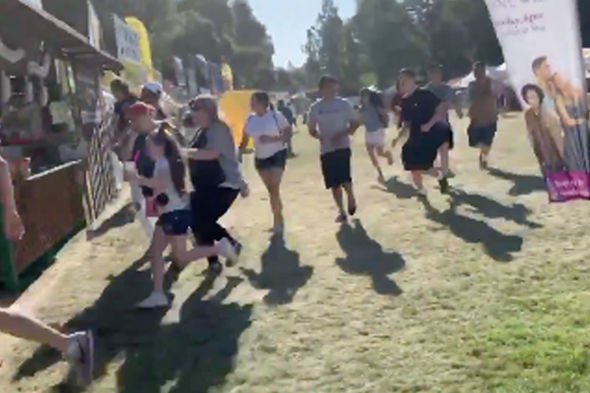 One woman was heard shouting in the video” “What’s going on?

“Who’d shoot up a garlic festival. 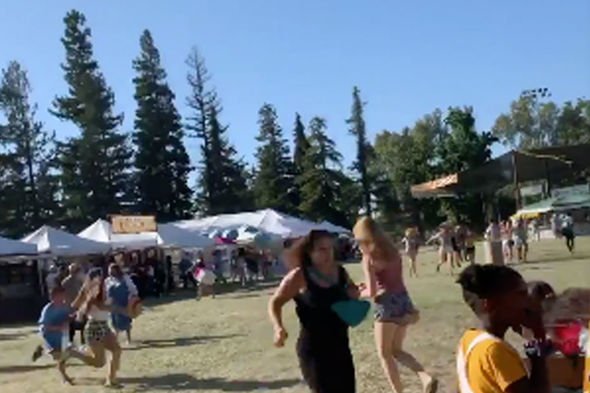 Organisers claim it is the “world’s greatest summer food festival”.

It was being held at the outdoor Christmas Hill Park, where weapons of any kind are prohibited, according to the event’s website.

Festival officials did not immediately respond to requests for comment.