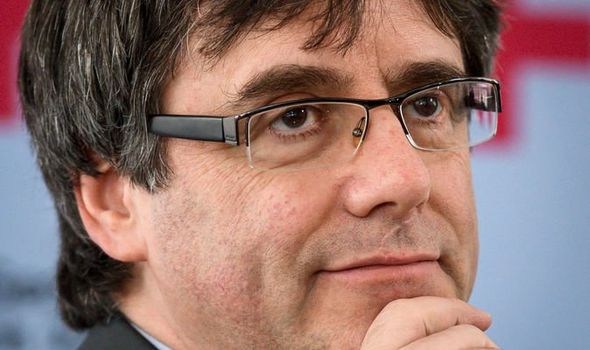 Catalan separatist leaders Carles Puigdemont and Oriol Junqueras both claimed victories in Sunday’s European Elections but huge question marks remain over whether they will actually be allowed to become EU lawmakers. There are fears that Mr Puigdemont may be arrested should he wish to return to the constituency he now represents. At present the former separatist president lives in self-imposed exile in Belgium.

He fled Spain in 2017 amid fears he would be detained by the authorities for his role in the failed independence bid for Catalonia.

Should he return, he would be arrested so he may not be able to complete the necessary formalities to get his EU seat.

Mr Junqueras is in jail during his trial over the independence attempt.

He faces up to 25 years imprisonment if found guilty of rebellion and misuse of public funds. 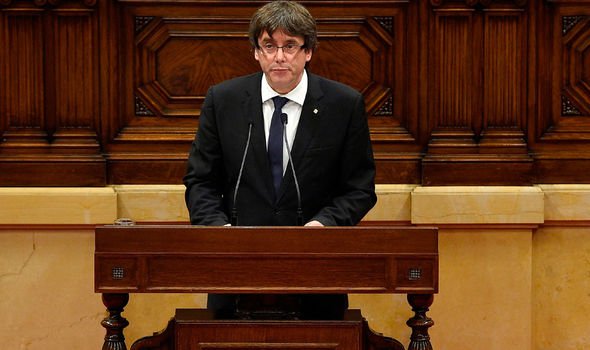 The results came as the country’s socialists won the most votes in the European and local vote on Sunday.

After winning national elections in April without a majority, the acting prime minister, Pedro Sanchez, was looking to Sunday’s local, regional and EU elections to reinforce his negotiating stance to form a government.

On the EU front, the Socialists scored a strong win.

Mr Sanchez’ PSOE party topped the European election and was on course to have the biggest contingent in the EU assembly’s Socialist group. 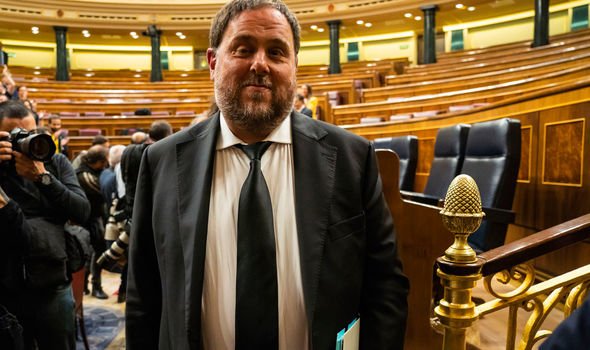 On the local and regional front it is more complicated.

The Socialists won more votes than any other party nationwide but the election was very fragmented and conservatives and the centre-right and far-right together were set to win in key cities and regions like Madrid.

Mr Sanchez “confirmed that the Socialists are, by far, the first political force in Spain”.

He also spoke of his “pride” over the EU result.

In the UK, Nigel Farage’s Brexit Party scored the day’s most stunning victory by claiming the biggest share of the vote.