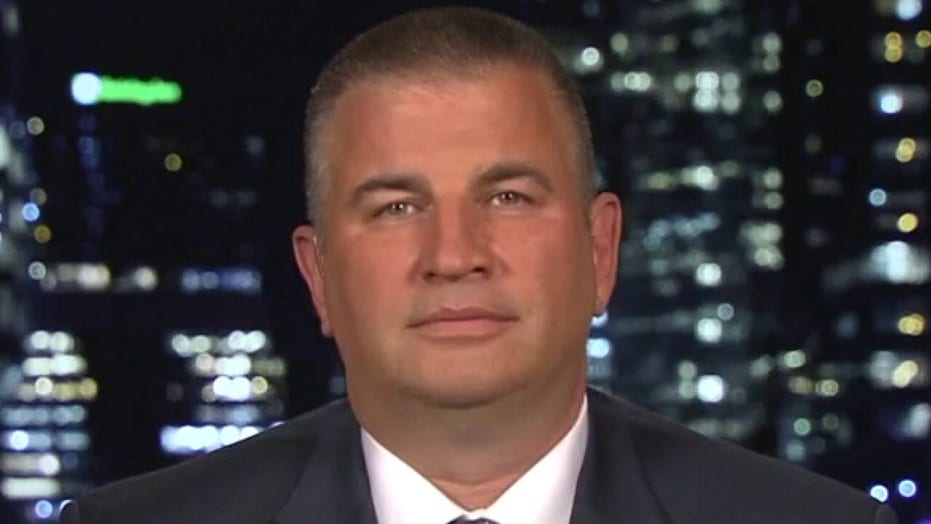 Police say at least 14 people were injured at a shooting outside a funeral home on Chicago’s South Side; Chicago Fraternal Order of Police President John Catanzara joins Laura Ingraham with insight on ‘The Ingraham Angle.’

The mass shooting on Tuesday outside a Chicago funeral home that injured 14 was reportedly among the bloodiest in the city’s modern history, a report said.

The Chicago Sun-Times reported that in 2013, there was a mass shooting that resulted in 13 injuries. In 2019, police said a man opened fire inside a house during a party that injured 13.

The paper reported that this is not the first time gunmen targeted a funeral in the city and pointed to a funeral back in 2012 where a 21-year-old was killed when gunshots rang out in front of the church, which the paper said sent hundreds running for cover.

CBS Chicago, citing unnamed sources, reported that police assigned a squad car at the funeral service after being warned about possible violence.

Police did not immediately respond to an email from Fox News for comment.

Chicago has recently seen a dramatic rise in gun violence, which prompted President Trump to warn that he would deploy federal troops to the city.

Trump pointed out that this weekend alone, 63 people were shot, 12 fatally across the city. The city has seen 414 homicides this year, compared with 275 during the same period last year.