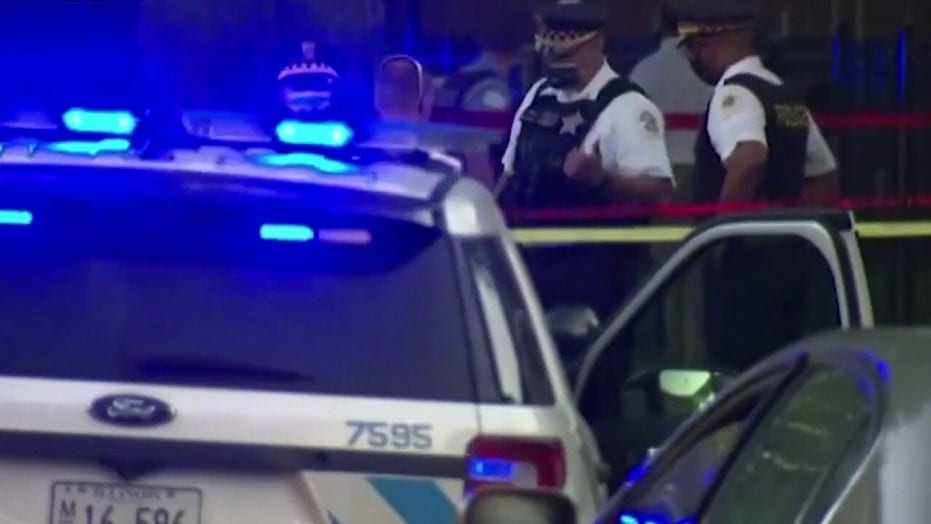 Is it time for the federal government to intervene in Chicago?

Chicago on Sunday was reeling from another violent weekend, with nearly 50 shootings – including eight people killed – since Friday, police said.

As of Sunday evening, officials said police have not made any arrests in any of the shootings.

The violence first unfolded around 5:30 p.m. Friday. Three people – a 14-year-old boy, a 21-year-old man, and a 27-year-old woman – were standing on a sidewalk when someone fired shots at them from within a car, WMAQ-TV reported. Doctors were treating all three of them at nearby hospitals; their conditions were unknown.

Later that evening, an armed suspect kicked in the door of a first-floor apartment on the same block of the first crime scene, shooting a 60-year-old man in the neck and 23-year-old in the arm, police said. The 60-year-old was pronounced dead at the scene and the 23-year-old was recovering at University of Chicago Medical Center in fair condition. 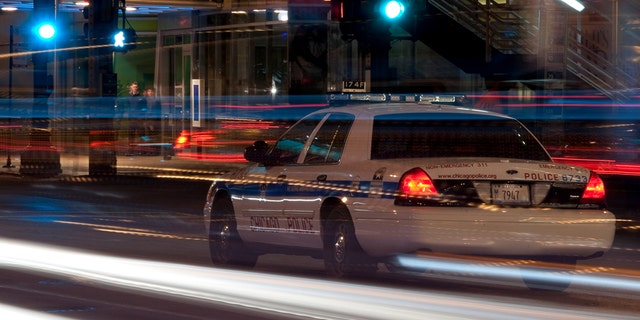 Chicago was reeling from another weekend of bloody violence.

Less than an hour later, three people inside a vehicle were shot, investigators said. One of the three, a 20-year-old man, was shot in the chest and died, while the other two, ages 19 and 30, were wounded but survived.

After midnight, a 67-year-old man was killed by gunfire while walking on a sidewalk. Hours later, shots rang out hitting a group of five people, police said. A 25-year-old man was hit in the chest and pronounced dead at Mount Sinai. The remaining four people were injured but listed in good condition.

Minutes later, investigators said an 18-year-old man drove into a tree after somebody had shot at him. Police found him inside the wrecked vehicle and he was pronounced dead at the scene.

Early Saturday morning, a 26-year-old man was found lying on the ground with gunshot wounds. He was pronounced dead at the scene.

On Sunday afternoon, a gunman in the city’s Auburn Gresham neighborhood got out of a car and fired shots at two boys – ages 10 and 11 – and a 27-year-old man, Fox 32 reported. All three were hospitalized and in good condition, according to the station.

At least three more people were killed, and 30 others were injured, in shootings throughout Chicago between Friday and Sunday evening.