Beijing:  Chinese tourists have been involved in a major transportation accident in North Korea and there are a large number of casualties, China's foreign ministry said on Monday.

Chinese diplomats have rushed to the scene of the accident in North Hwanghae province, which happened on Sunday evening, the ministry added, without saying how many people had either been injured or died.

Chinese state television's English-language channel had tweeted earlier on Monday that a tour bus had fallen off a bridge killing more than 30 people, but later deleted the tweet. 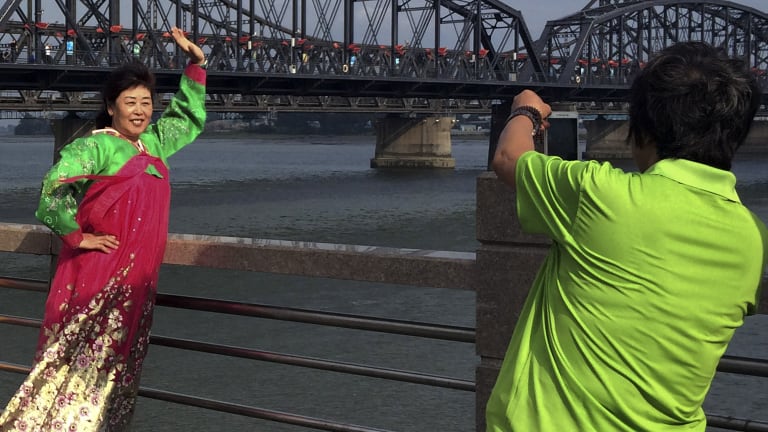 North Korea is a popular, if offbeat, tourist destination for Chinese, especially from north-eastern China.

South Korean think-tank the Korea Maritime Institute estimates that tourism generates about $US44 million in annual revenue for North Korea. About 80 per cent of all North Korea's foreign tourists are Chinese, it says.

Brendan Fraser Felt He 'Deserved' Physical Wear and Tear of Doing Own Stunts: 'There Was Self-Loathing'