Duo Loch Jester and Miss Candy reveal they are searching for a third person – a female – to join their sexual escapades in a preview video for the show “Extreme Love” on WeTV. 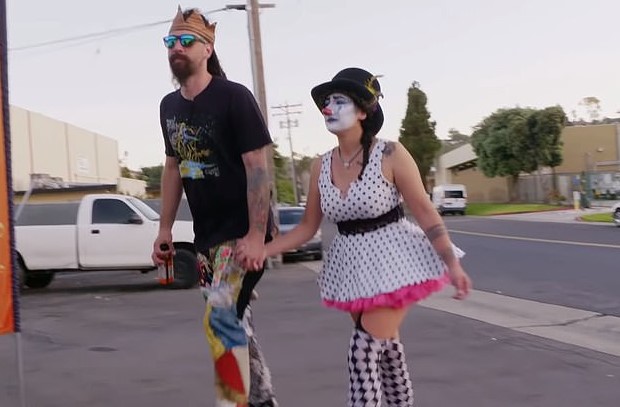 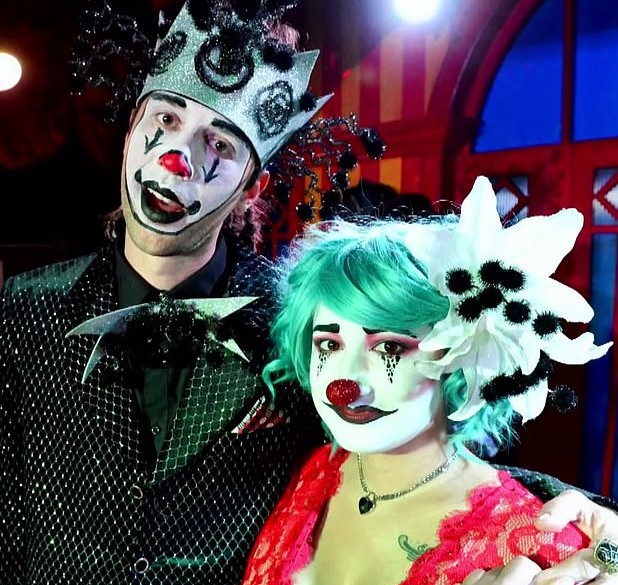 For the couple, the clowning doesn't stop when they go from the streets to the sheets.

Although it may seem unconventional to some, the clown fetish is common enough that it’s gotten its own name: coulrophilia.

“Clown sex involves at least some makeup right, if not some outfitting. Maybe a nice bow around the c**k, or something to decorate.” Josh says.

The couple, who live in a van in Oceanside, Calif., met two years ago when Loch Jester was looking for females to join his clown burlesque show. The couple satisfy each other, and now, they’re looking to grow the size of the circus. 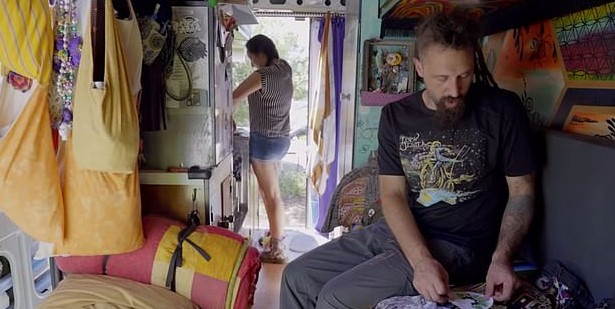 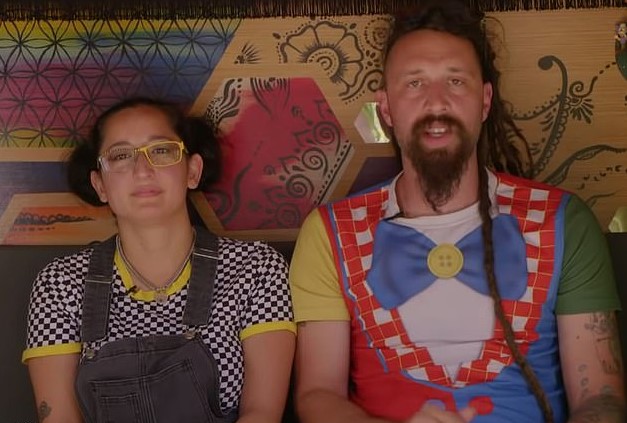 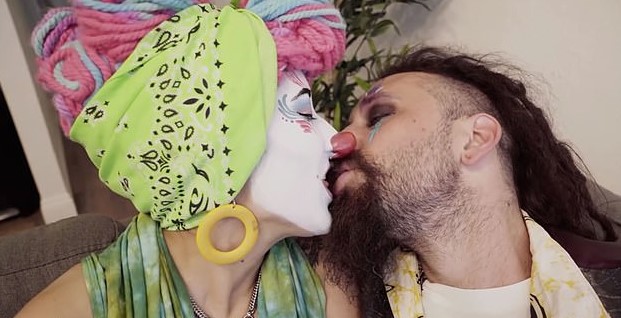 Loch Jester says the clown lifestyle is a way to escape the hardships in the cold and cruel world.

“We live in a rough world and clowning goes away from the misery and terror that is the world that we live in,” he says.

Miss Candy added that costuming creates a sense of fun.

“It’s where the whole costuming comes in. We get to dress up and do your makeup all crazy and act goofy,” Miss Candy says.

In the video, the couple is out on the street before going to dinner – being their goofy, clown selves – and a woman walking by approaches them.

The woman introduces herself as Alexandria after inquiring about what the couple is doing dressed as clowns, and the couple then asks her to join them at a Korean barbeque restaurant nearby.

At dinner, Alexandria questions why Miss Candy would want to paint her body — and the full-time clown reveals she has a fetish for it.

Miss Candy then explains she gets “turned on by clowning.”

“I will get really sexually stimulated. Even just from bodypainting. When there’s a paintbrush that’s like lightly going over your body, you can totally get aroused,” she said.

Kristina then asks Alexandria if she’s seeing anyone, and the preview ends, leaving suspense if Alexandria will “join the circus.”