The investigation, which consumed 1,000 hours of Met Police time, was halted after experts re-examined the mangled remains of cats and rabbits. 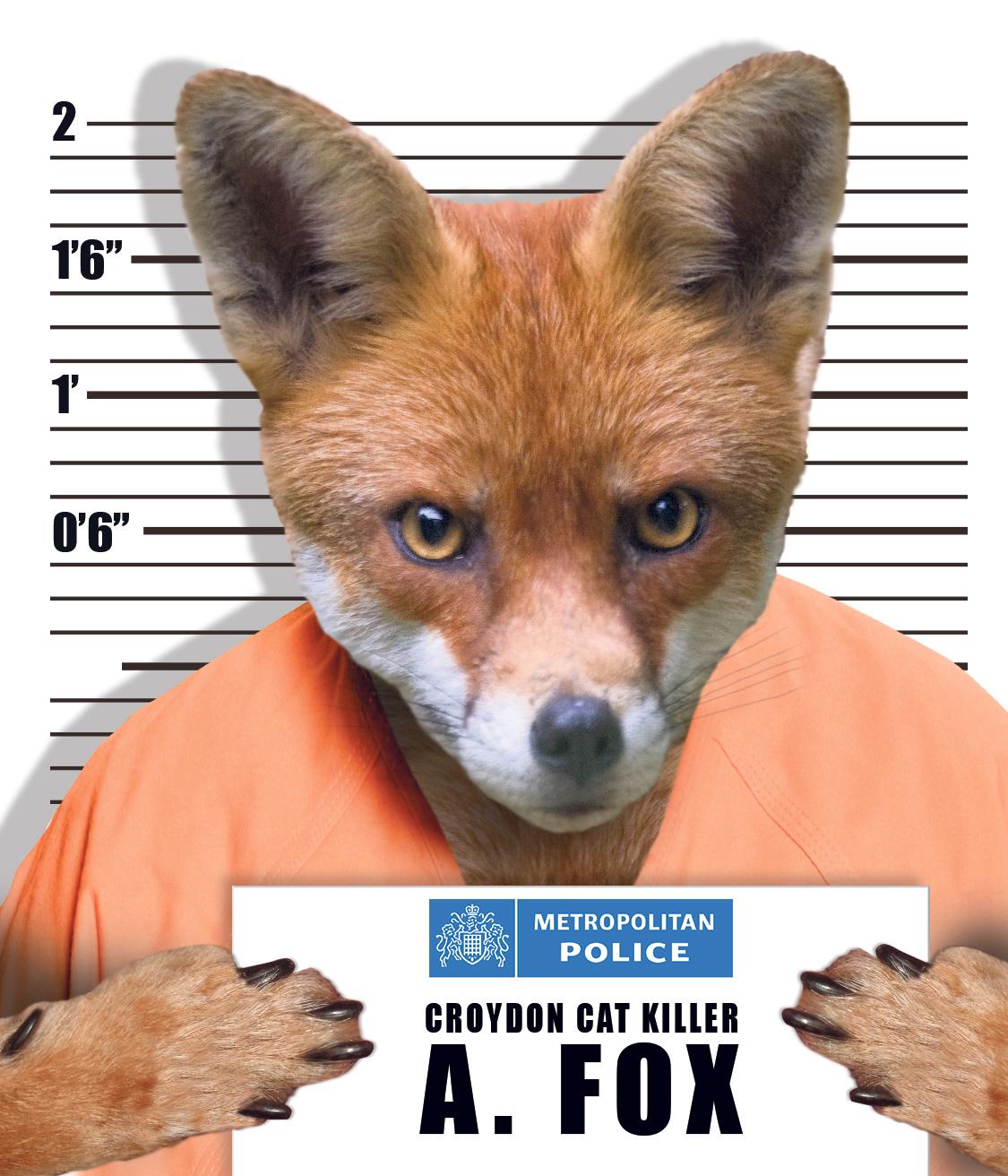 They concluded the animals had been run over by cars and then scavenged and chewed apart by foxes.

The Met insisted “there is no evidence of human involvement” but campaigners claimed its Operation Tahake inquiry had been binned to save cash.

The Met said: "The investigation took almost three years, due to the number of reports and allegations received from the public and the need to work with specialists to scrutinise any evidence.

“No evidence of human involvement was found in any of the reported cases. There were no witnesses, no identifiable patterns and no forensic leads that pointed to human involvement. Witness statements were taken, but no suspect was identified.” 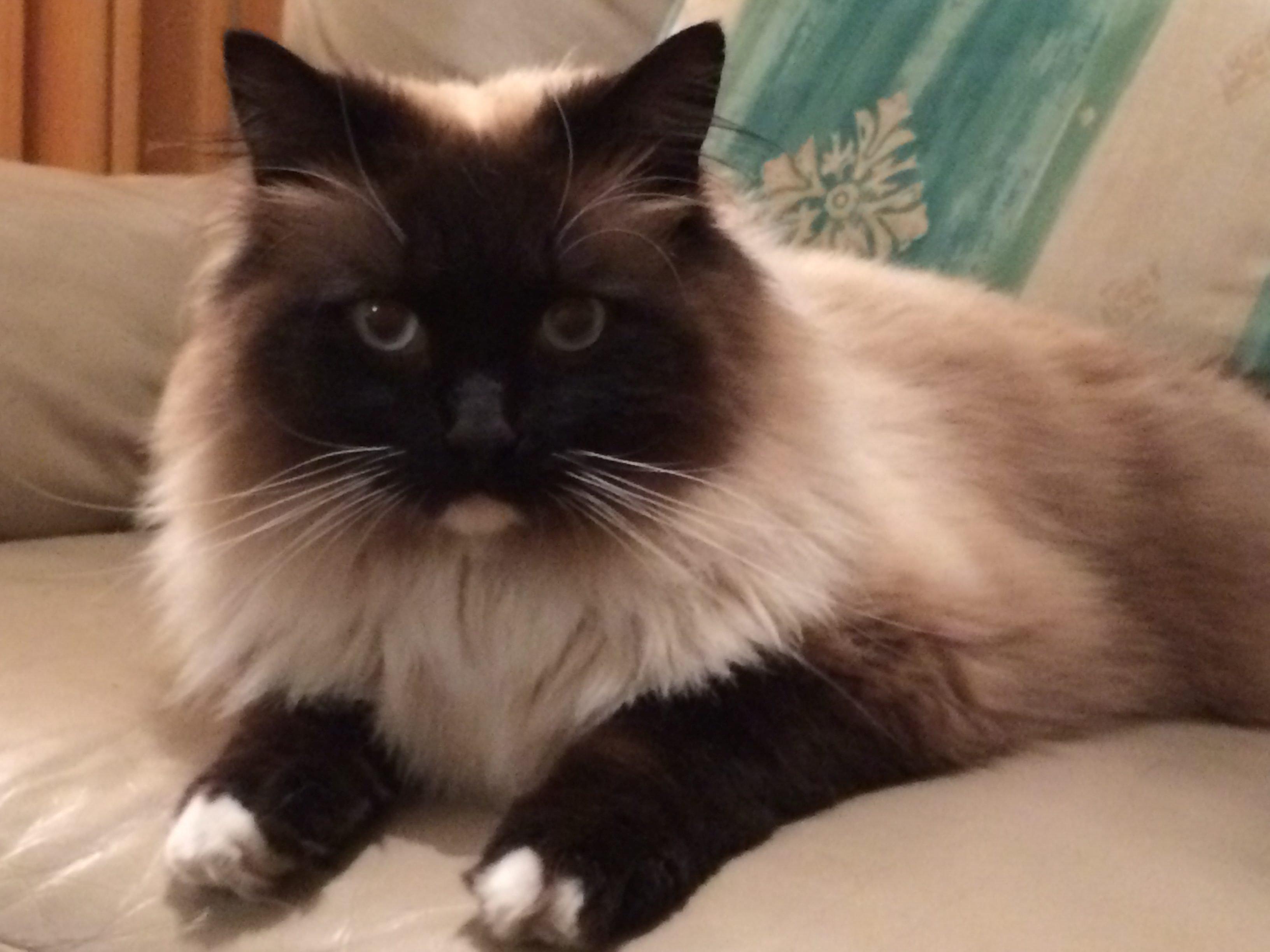 Retired Met detective Mick Neville said: ““I am not convinced it is foxes at all.

“The reports of cat mutilations have come from specific areas. Are the Met suggesting Basil Brush is the real culprit then?

“If a manic bludgeons a cat to death and then cuts off its head then foxes will certainly try and eat the remains.

“But a fox doesn’t kill a cat and place its body parts in a ritualistic way and in a signature position. 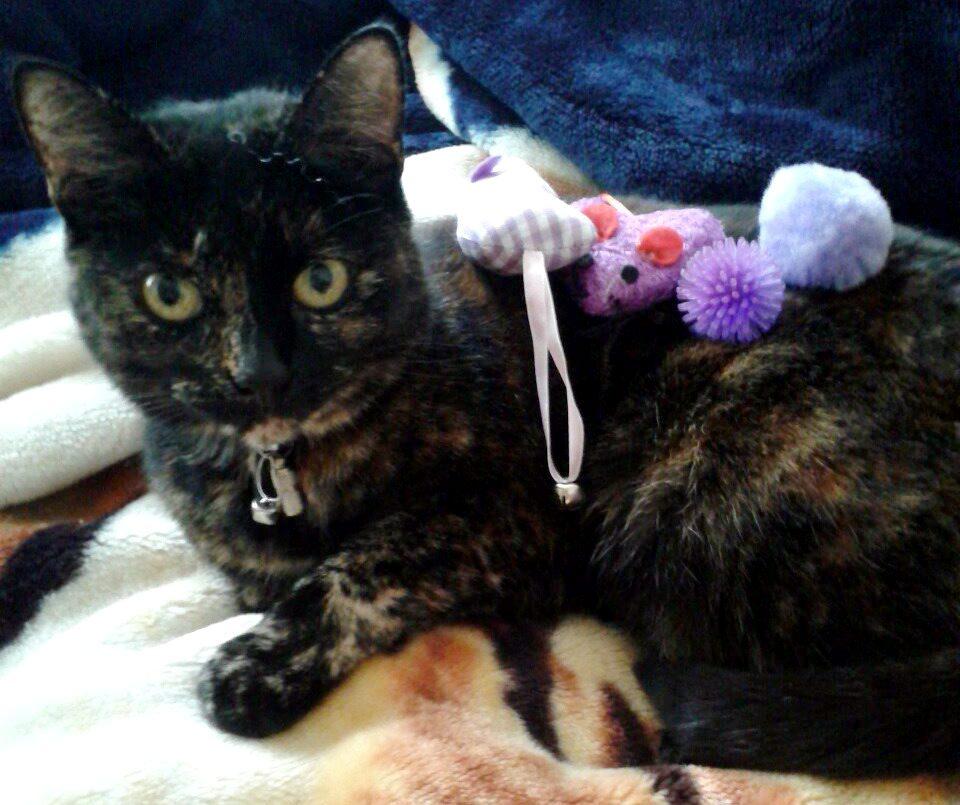 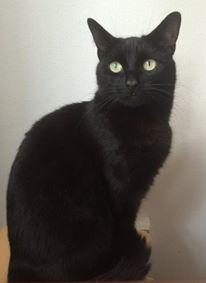 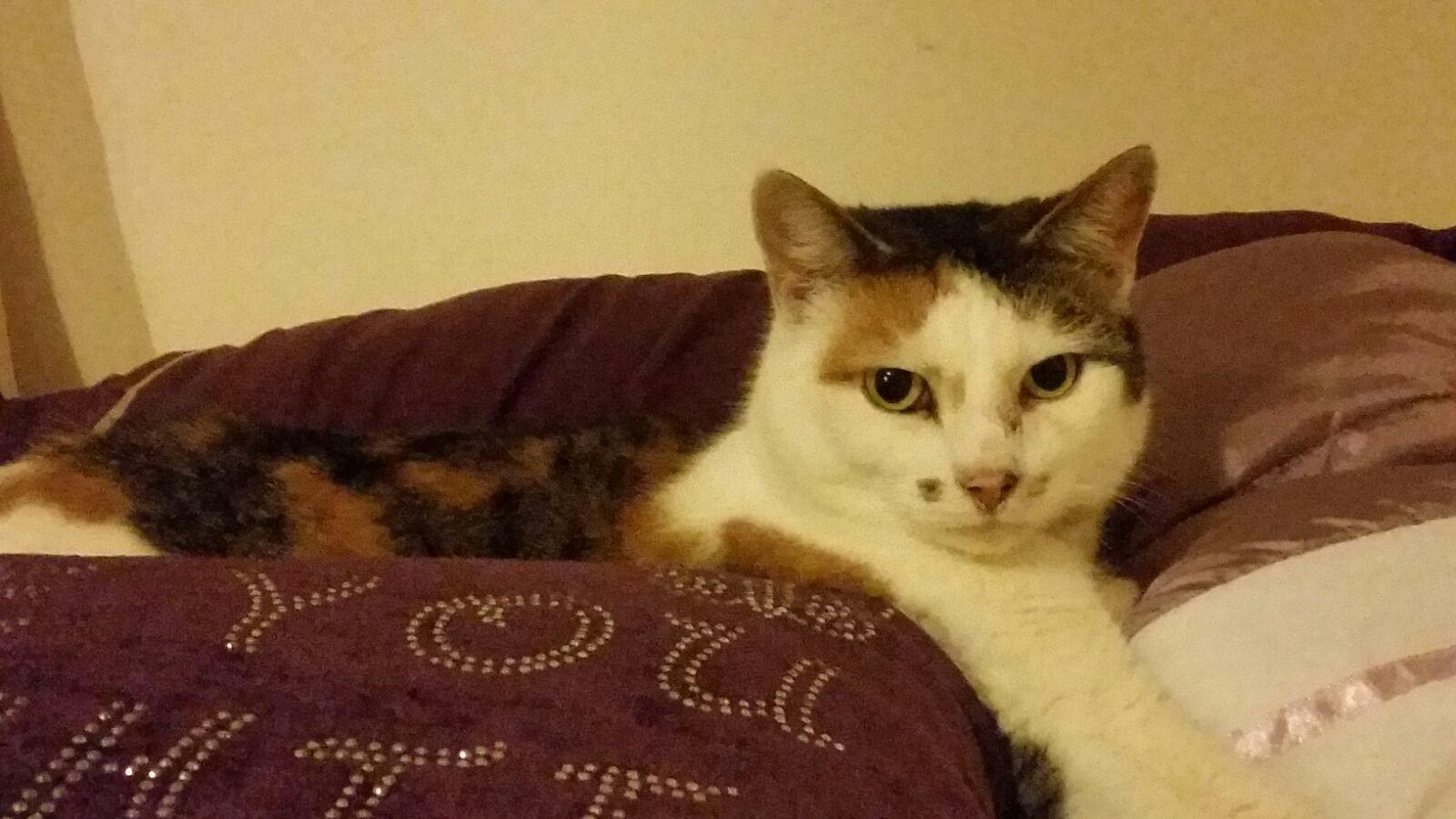 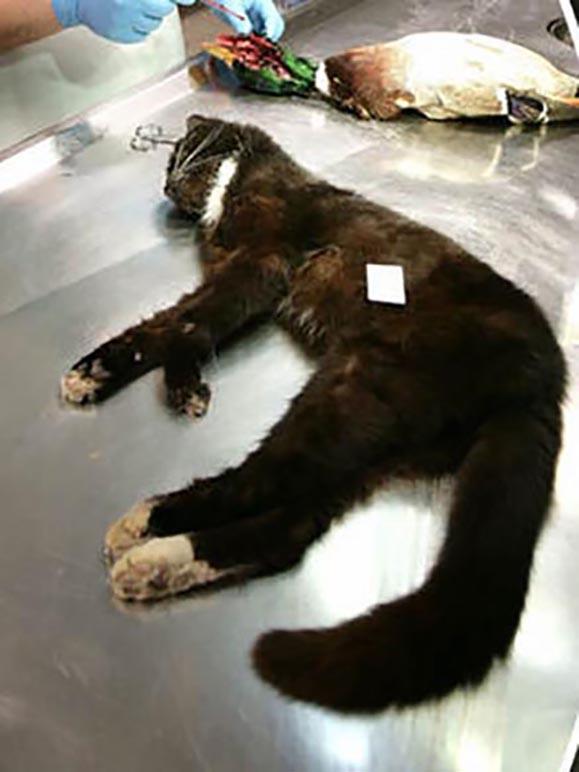 “It certainly doesn’t kill a rabbit and carry it seven miles unless it was being helped by Mr Toad in a fast motor.

“This is a very convenient way for the police to dump their inquiry and save money.”

Claims that a killer was behind the ritual slaughter of cats and other small animals emerged in 2015.

The maniac was nicknamed the Croydon cat killer and later the M25 cat killer as cases came to light well beyond South London. 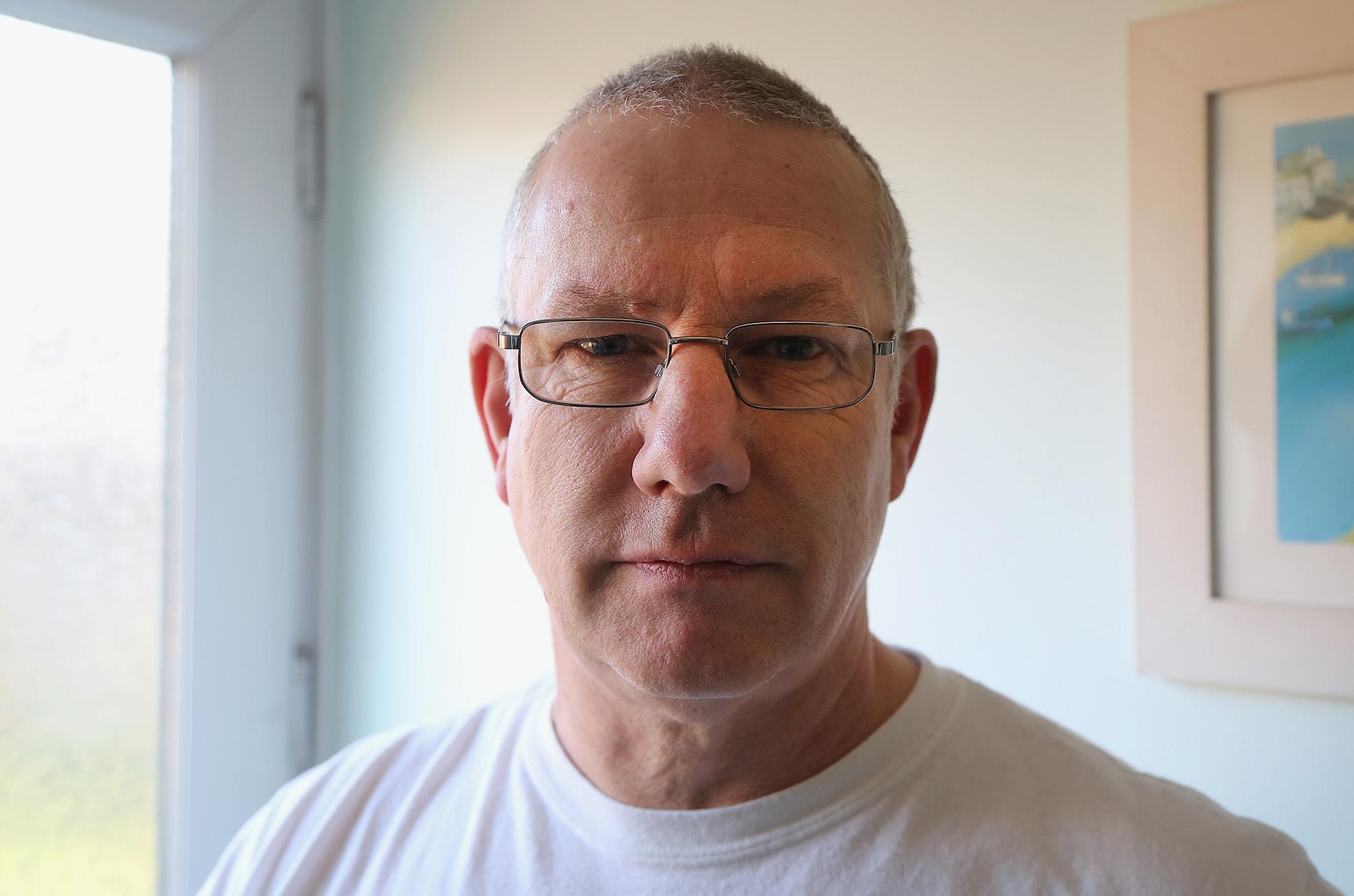 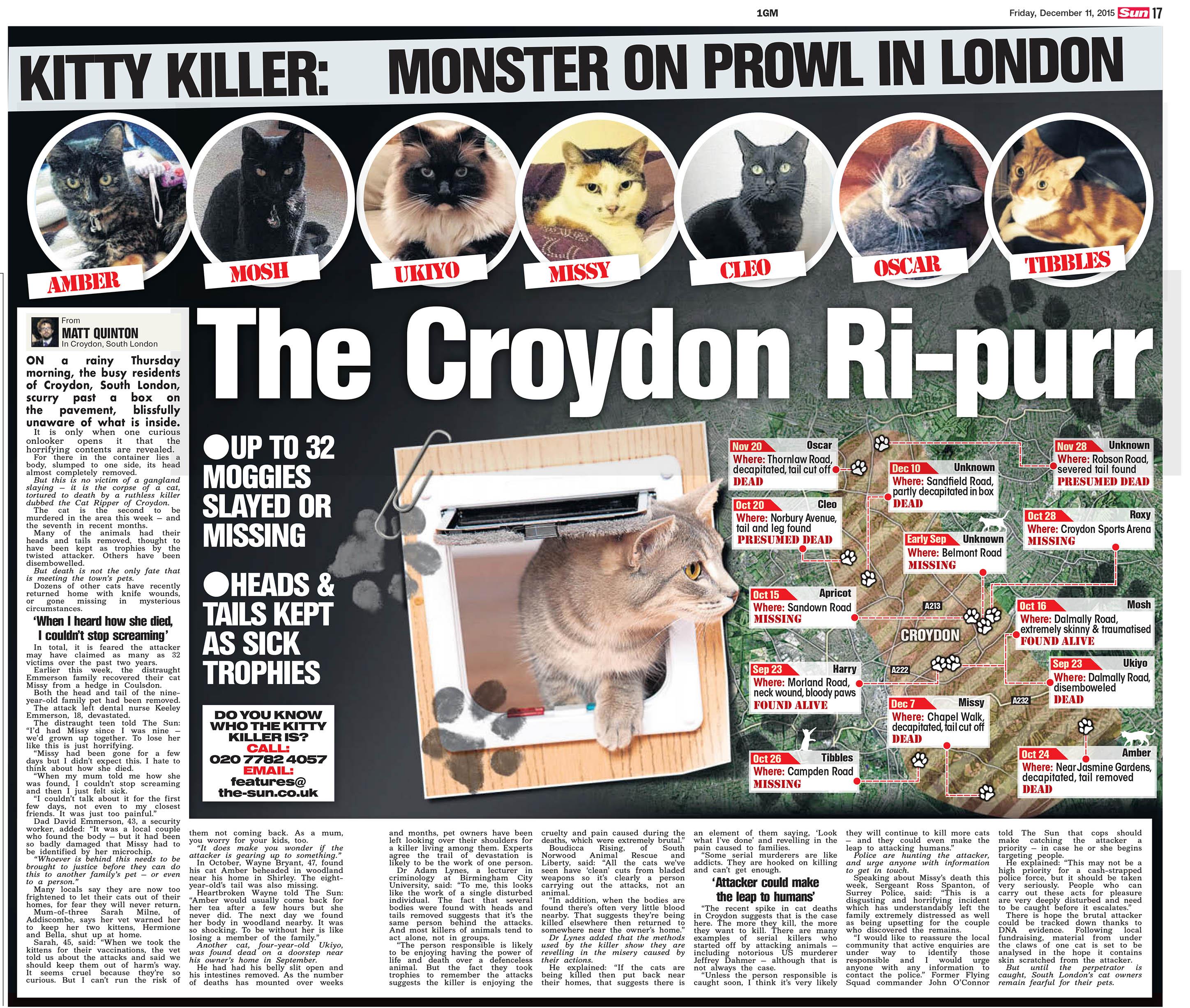 Killings were reported as far away as Manchester, Birmingham, the Isle of Wight, Sheffield and Sussex.

Operation Tahake was launched by the Met amid fears that the perpetrator could go from butchering animals to killing people.

It was staffed by up to 15 officers and estimated costs included £10,000 for post-mortem examinations and £5,000 for a psychological profile of the killer.

Mum-of-two Samantha Glass, who found her cat Harley slaughtered outside her house, said the decision to finish the probe was “unbelievable.”

She added: “Words fail me – this is a massive fail on all accounts.

“We need victims to get together to march against the police. What else can we do? There is countless evidence from the Met saying cats have been mutilated by a clean slice.

“There have been decapitated heads lying across London – what happens when the killer drops back the tail to the doorstep?”

In January, a suspect, believed to be a 31-year-old Eastern European lorry driver, was arrested in Northampton but released.

Police looked at 400 cases from the Home Counties but concluded: “There were no witnesses, no identifiable patterns and no forensic leads that pointed to human involvement.”

But Neenie Sadler, whose cat was killed, said: “This is all because the Met don’t want to put any more funding into this investigation — it is a cop out.”

SNARL founder Boudicca Rising insisted a serial cat killer was on the loose, saying: “We have expert evidence to back this up.”