He also urged the billionaire to pluck up the guts and give evidence to a UK parliamentary probe into fake news. 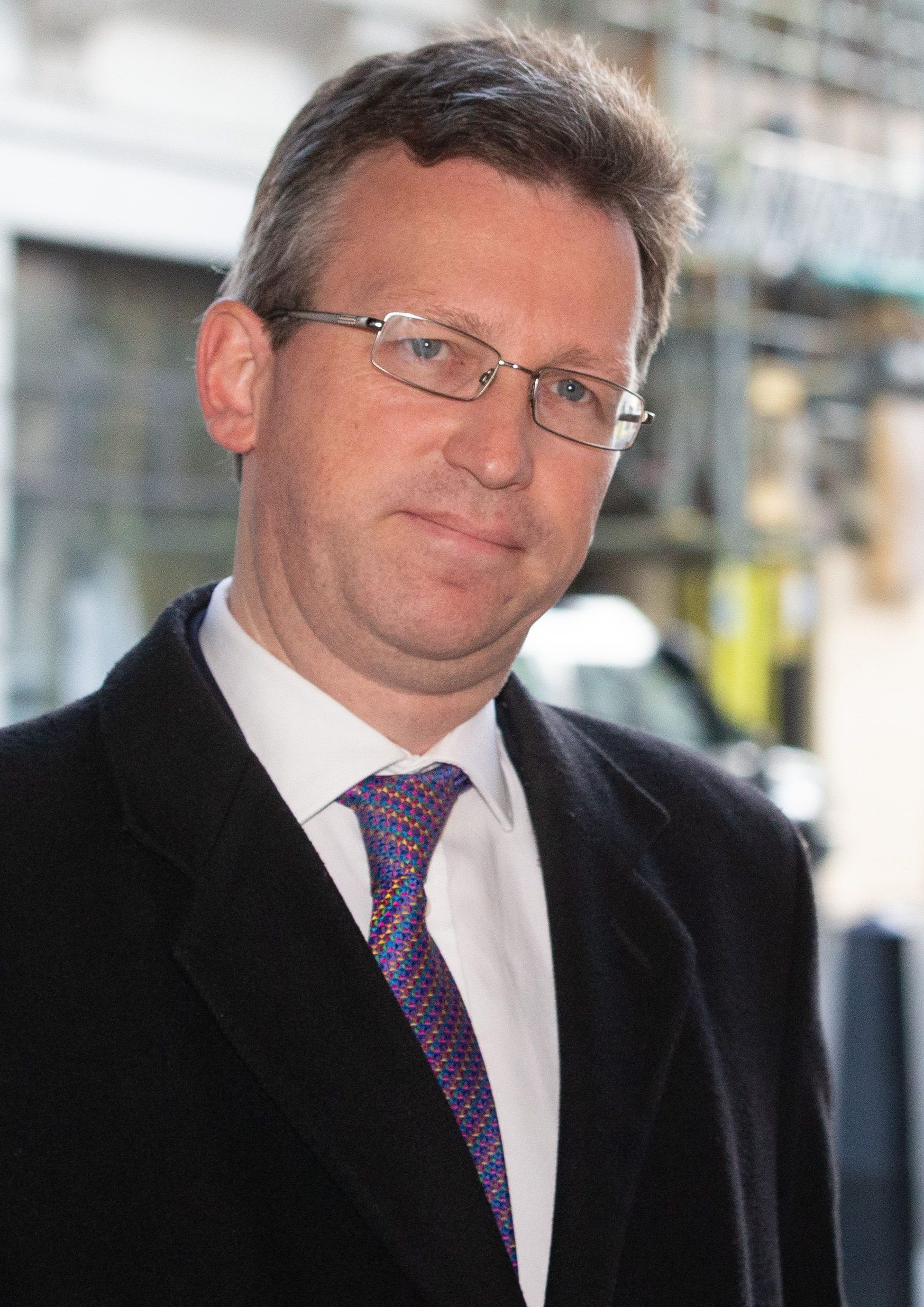 Mr Zuckerberg has sparked fury among British MPs by refusing their repeated demands to appear in front of them.

The Cabinet Minister flew 5,000 miles to confront the Facebook chief at his Californian HQ.

It comes after the tragic suicide of tragic Molly Russell, 14, who killed herself after viewing self-harm images on Instagram, which is owned by Facebook.

Speaking to the BBC Radio 4 Today Programme before the meeting, Mr Wright warned of a looming legal crackdown.

He said: “I think it is important for us to say, clearly, that the time where we have simply urged social media companies to do better, and simply left them to regulate themselves, is a period that is now coming to an end.”

And he slapped down Sir Nick Clegg – the former deputy PM turned Facebook PR chief – for saying tech firms should “co-regulate” with government.

He said: “The regulation will come from government. If regulation is needed then only governments can produce it.

“This is a conversation that is not predicated on the idea that anyone other than the UK government has the right to produce controls on behaviour.”

He also challenged Mr Zuckerberg to face British MPs who have been demanding he appear in front of their committee for over a year.

He said: “I think it would be in Facebook’s interest for him to go and speak up for his side of the argument and describe what he says Facebook is doing and why.”

Ministers are preparing to unveil a new crackdown on tech giants which they will publish before the end of March.

And they have warned that all options are on the table – including creating a new regulator with beefed up powers.

Mr Wright and his deputy Margot James is also holding talks with bosses at Twitter, Apple, Google, Youtube, Snap and Tinder on the West Coast. 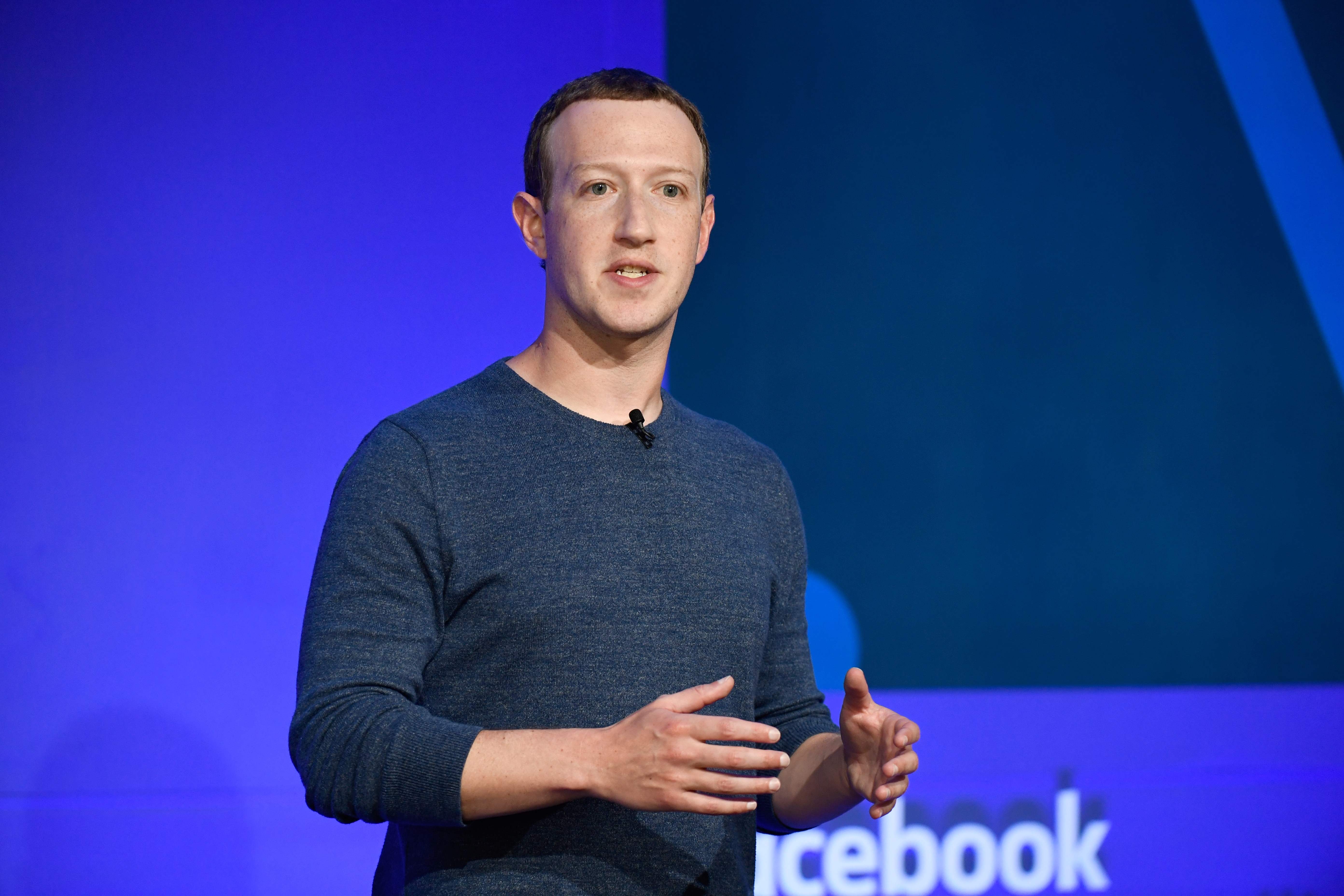