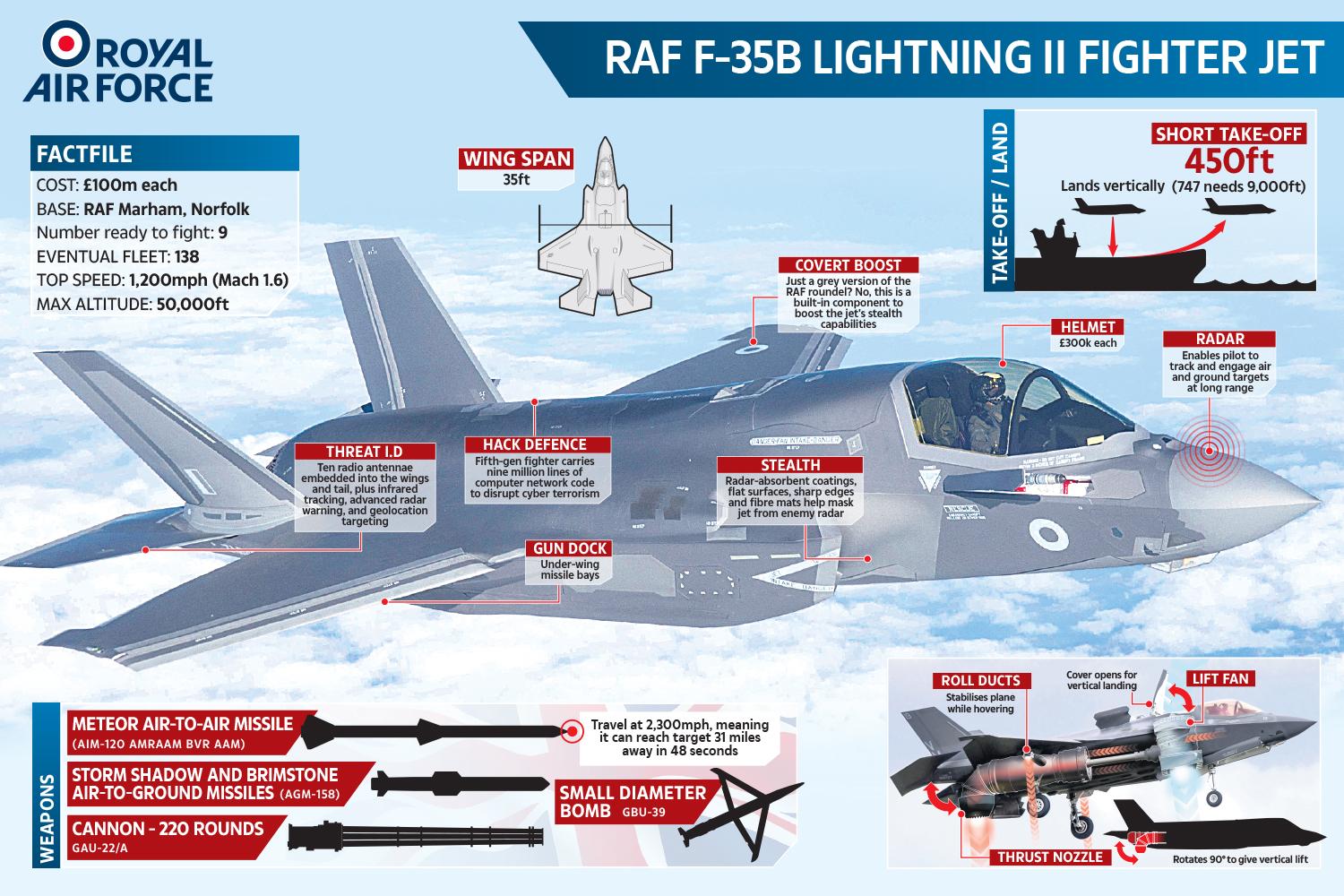 Greeting the news RAF Chief Sir Stephen Hillier revealed: “We are more lethal now than we have ever been. We are now prepared to deploy this capability world wide on operations should the need arise.”

Williamson announced the news at the Lightning II’s new base at RAF Marham, Norfolk. Insiders said the jets are expected to conduct trials this spring at RAF Akrotiri in Cyprus – launch pad for strike sorties over Iraq and Syria – and could potentially be on operations against hated ISIS by the summer.

Meanwhile Typhoons have been armed with a terrifying new set of weapons as they take over the role of Tornado war planes due to retire from the RAF in March after 40 years service.

Williamson confirmed the UK still intended to buy 138 Lightning II’s – the most advanced fighter jet the world has ever seen. 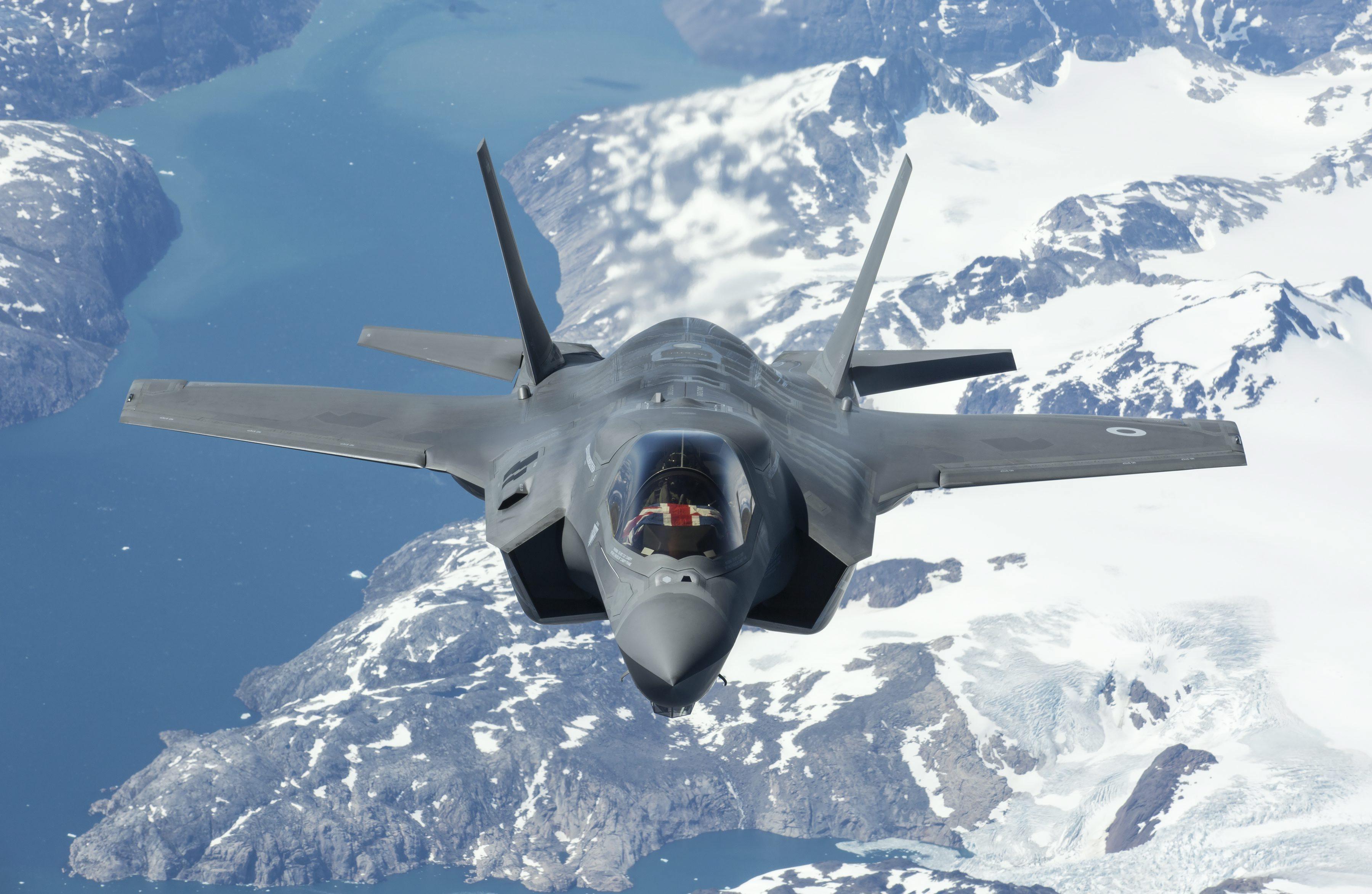 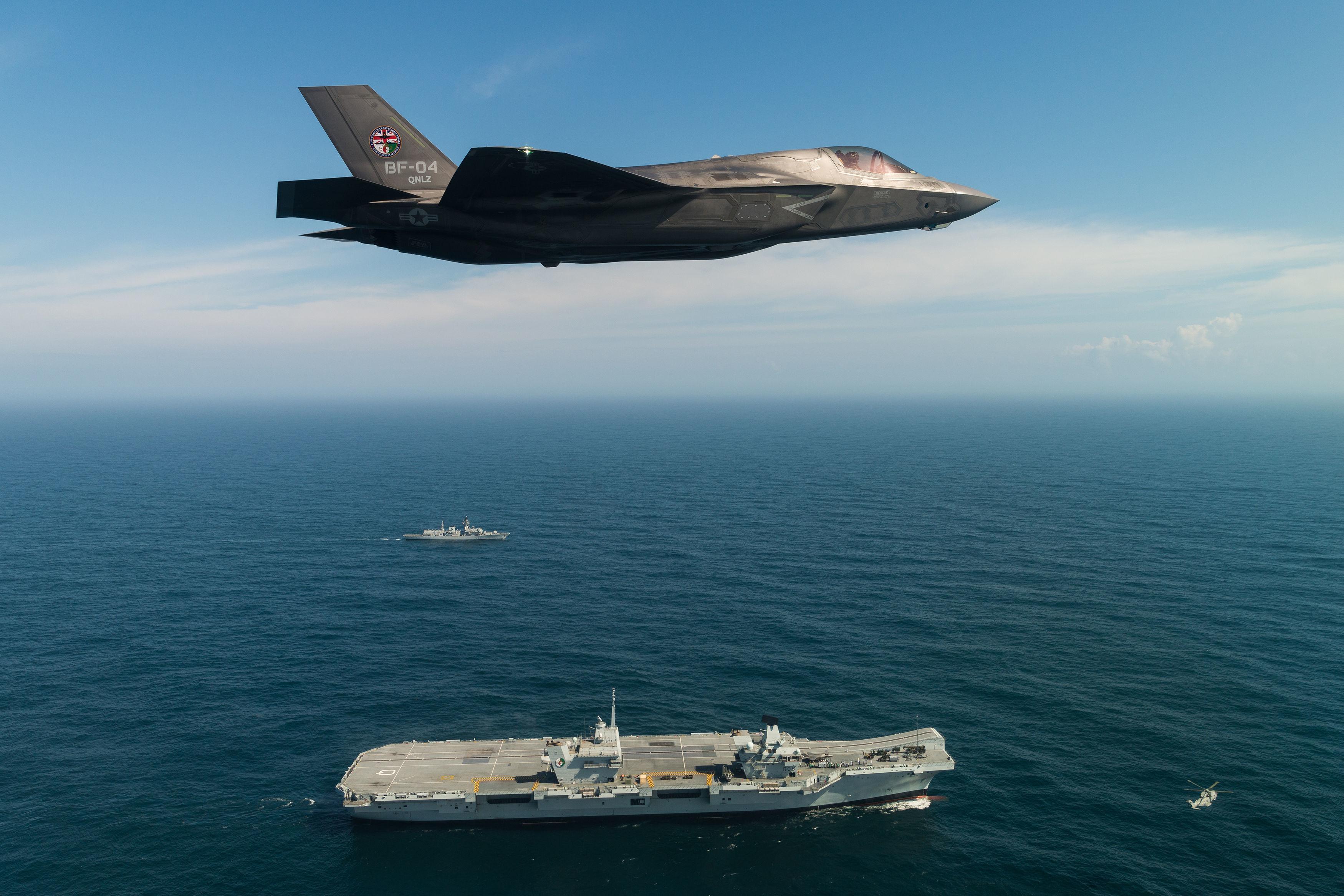 He said: “We have now the capability, with nine ready to fly, nine ready to fight. We look forward to expanding that number. We see it as both a defensive and offensive weapon.

“We’ll be seeing the F35 going on operations, we’ll see the F35 supporting our personnel right around the world but also having the ability to strike anywhere in the world and degrade the enemies that wish to do Britain harm. We mustn’t forget how dangerous the world is.”

When asked what message the new jets should send to Moscow – blamed for repeatedly threatening global security, he said, “It means don’tmess with us.” 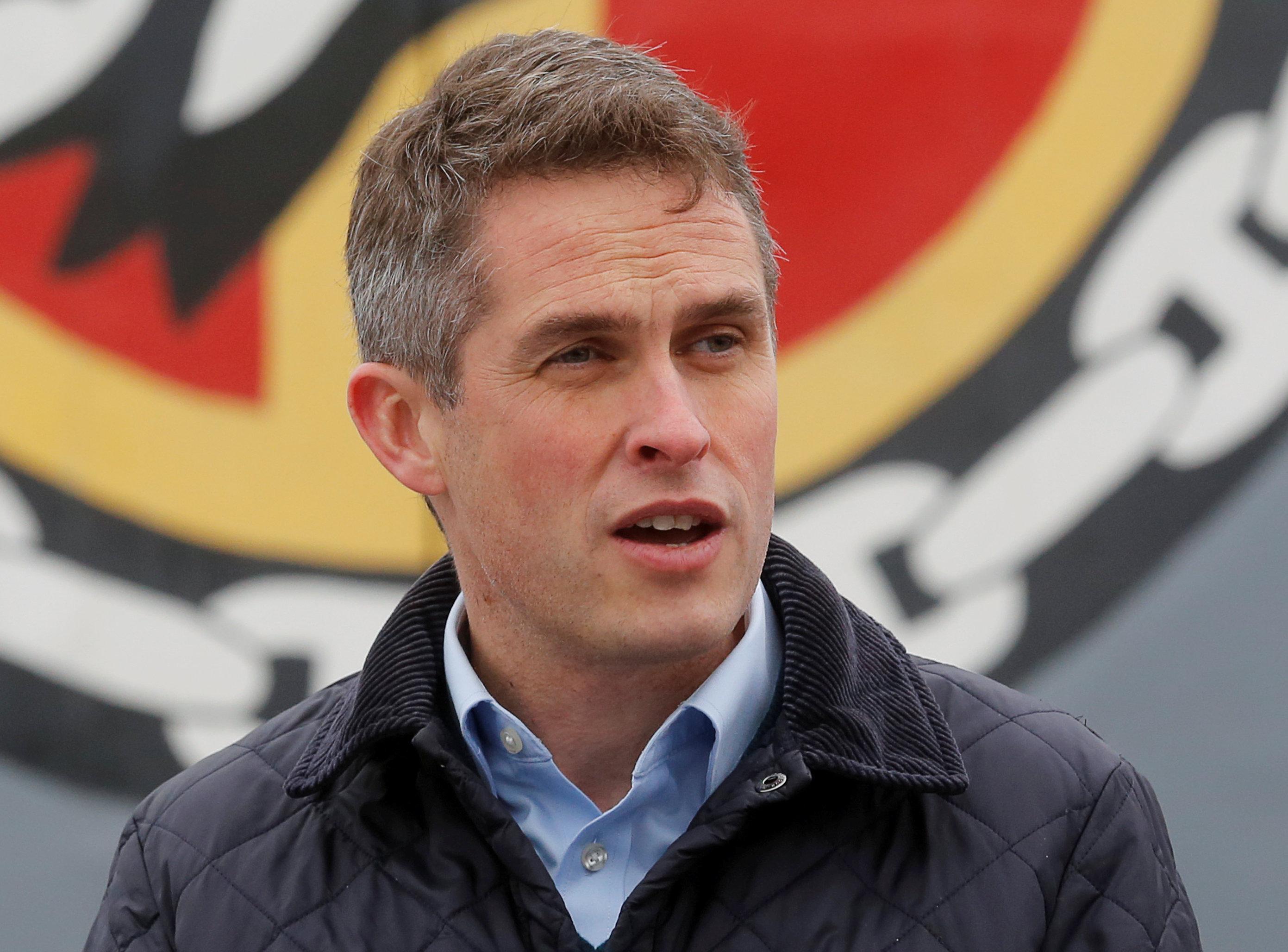 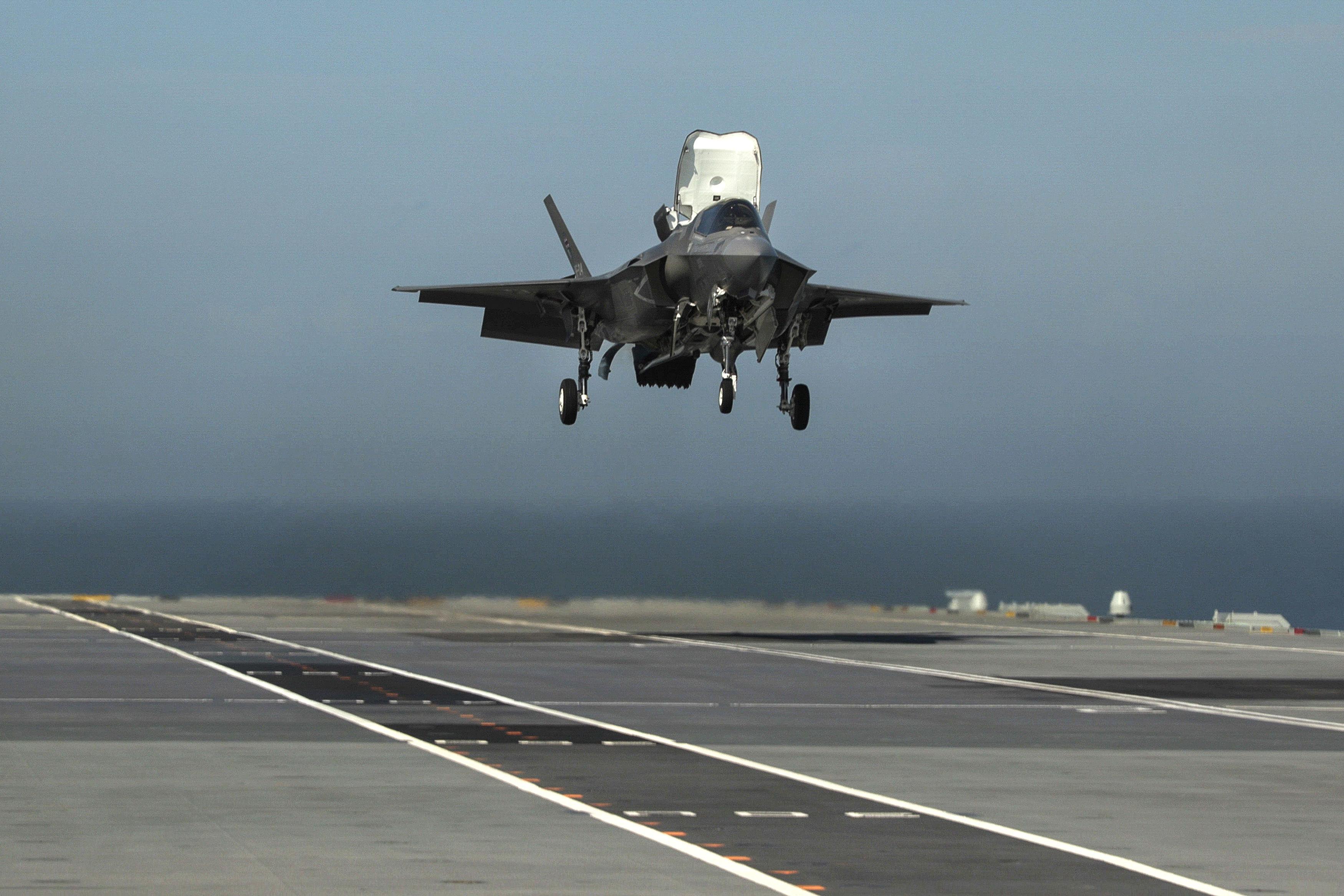 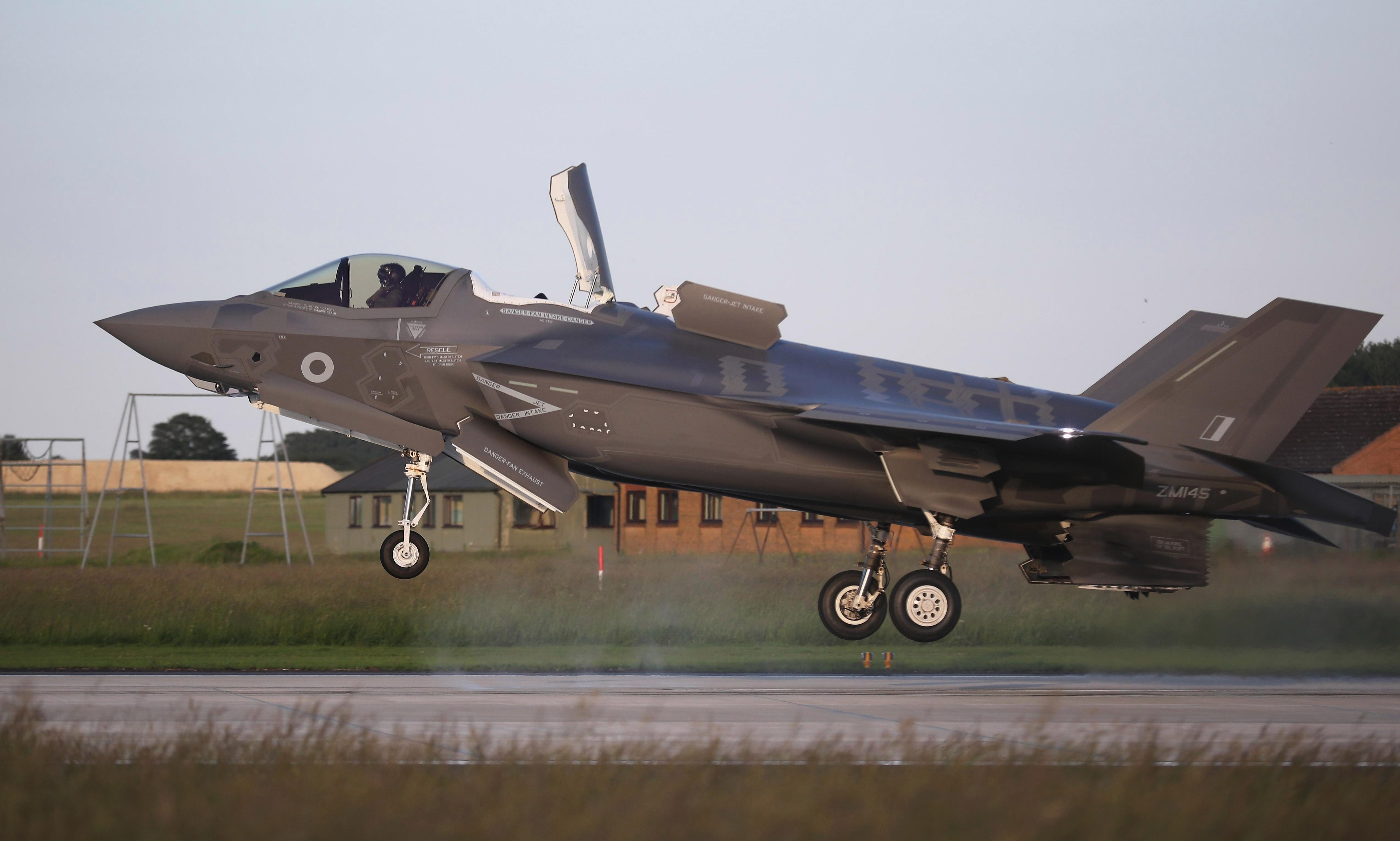 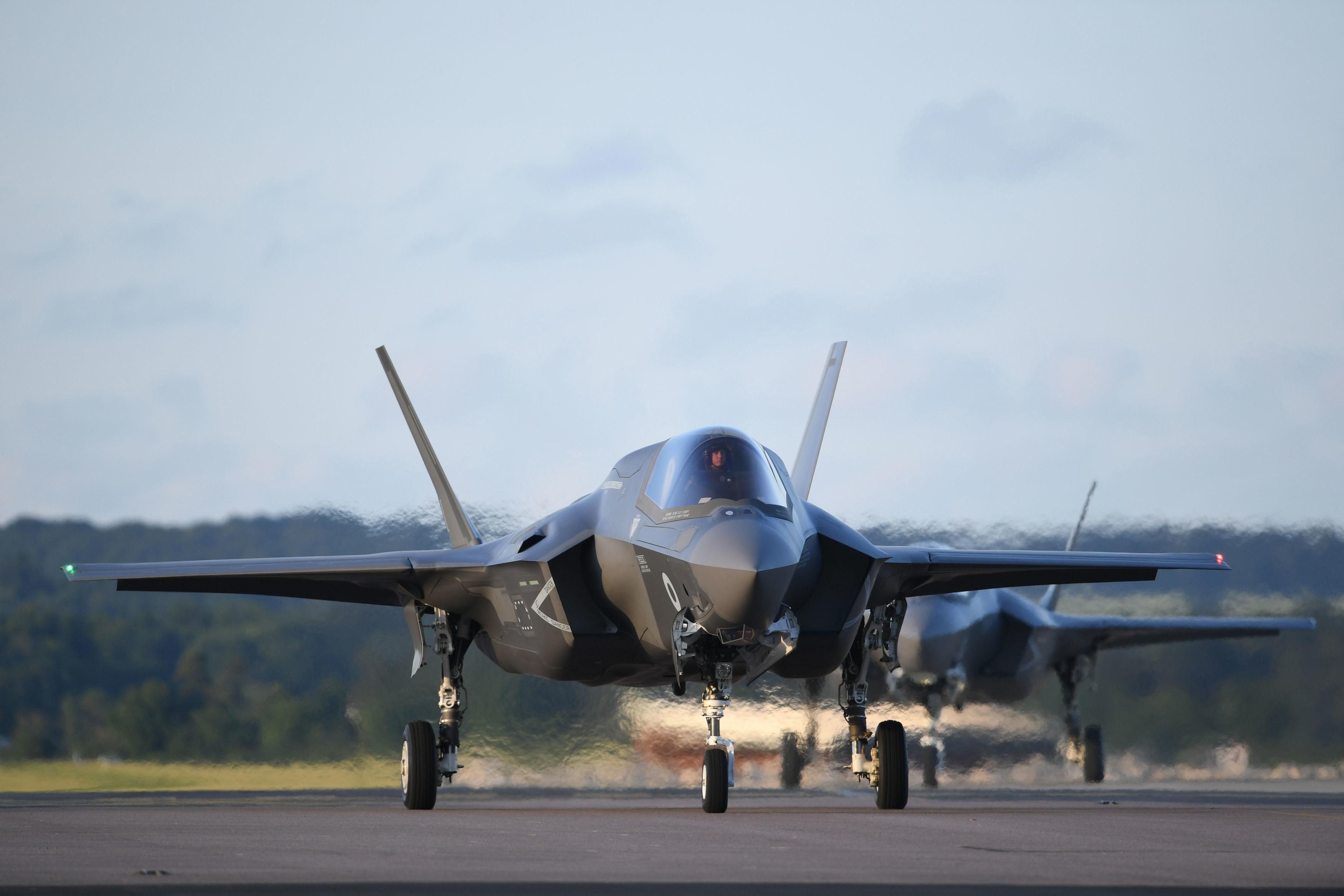 When asked if Russia should be scared, he insisted, “Yes”. He said: “Our nation is moving into a new era outside the EU and our huge achievements in air capability make our commitment to a role on the world stage clear to both our allies and our enemies.

“The incredible F-35 jets are ready for operations, a transformed Typhoon has the power to dominate the skies into the 2040s and we continue to look even further into an ambitious future.”

The announcement on the F-35 Lightening II came as a three year plan to arm Typhoon with a new Arsenal was completed. Now the Typhoon will carry new weapons including the air-to-air Meteor missile and Storm Shadow cruise missile – which boats a range of over 250kms.

Most recently it was used to wipe out one of Syrian dictator President Assad’s chemical weapons factories.