The outgoing US President’s plans are thought to have included air strikes on the country’s main nuclear site, cyber warfare, and pre-emptive action by Israel, according to US media reports. Yesterday, Ali Rabiei, an Iranian government spokesman, warned: “Any action against the Iranian nation would certainly face a crushing response”.

The landmark treaty saw the US and five other world powers give Iran relief from harsh economic sanctions in return for ditching its nuclear ambitions.

But the US pulled out of the deal, brokered by ex-president Barack Obama, in 2018 saying it was “defective at its core”. 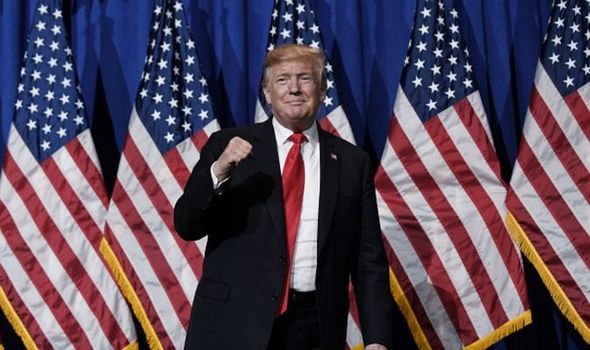 Mr Trump reinstated crippling US sanctions in an attempt to force Tehran to negotiate a new accord but it has repeatedly refused to do so.

US President-elect Joe Biden, who will take office on January 20, has said he will consider rejoining the nuclear deal so long as Iran returns to full compliance and commits to further negotiations.