Donald Trump will spend a single day in London on UK visit to dodge angry protests – heading to Windsor, Scotland and country houses instead

PM Theresa May was accused of trying to “smuggle” him around the country as it emerged he will largely sidestep the capital. 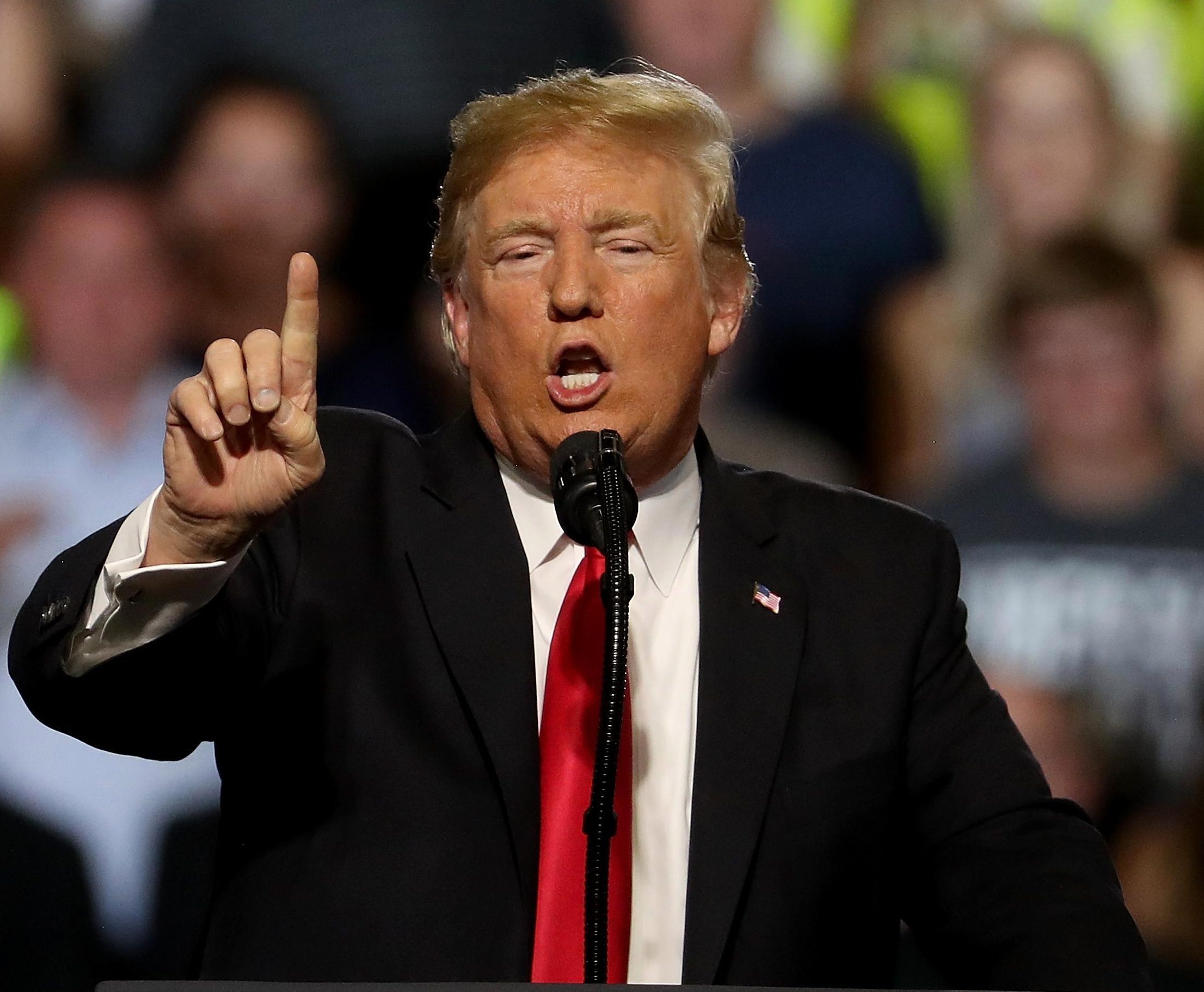 President Trump and First Lady Melania arrive on Thursday before a black-tie dinner hosted by the PM at Blenheim Palace, Winston Churchill’s birthplace.

They will spend the night at the US Ambassador’s residence in Regent’s Park.

Mr Trump will visit an unnamed military site on Friday before bilateral talks at Chequers.

Friday also sees them meet the Queen at Windsor Castle then fly to Scotland, where he is expected to spend Saturday on his Turnberry golf course. 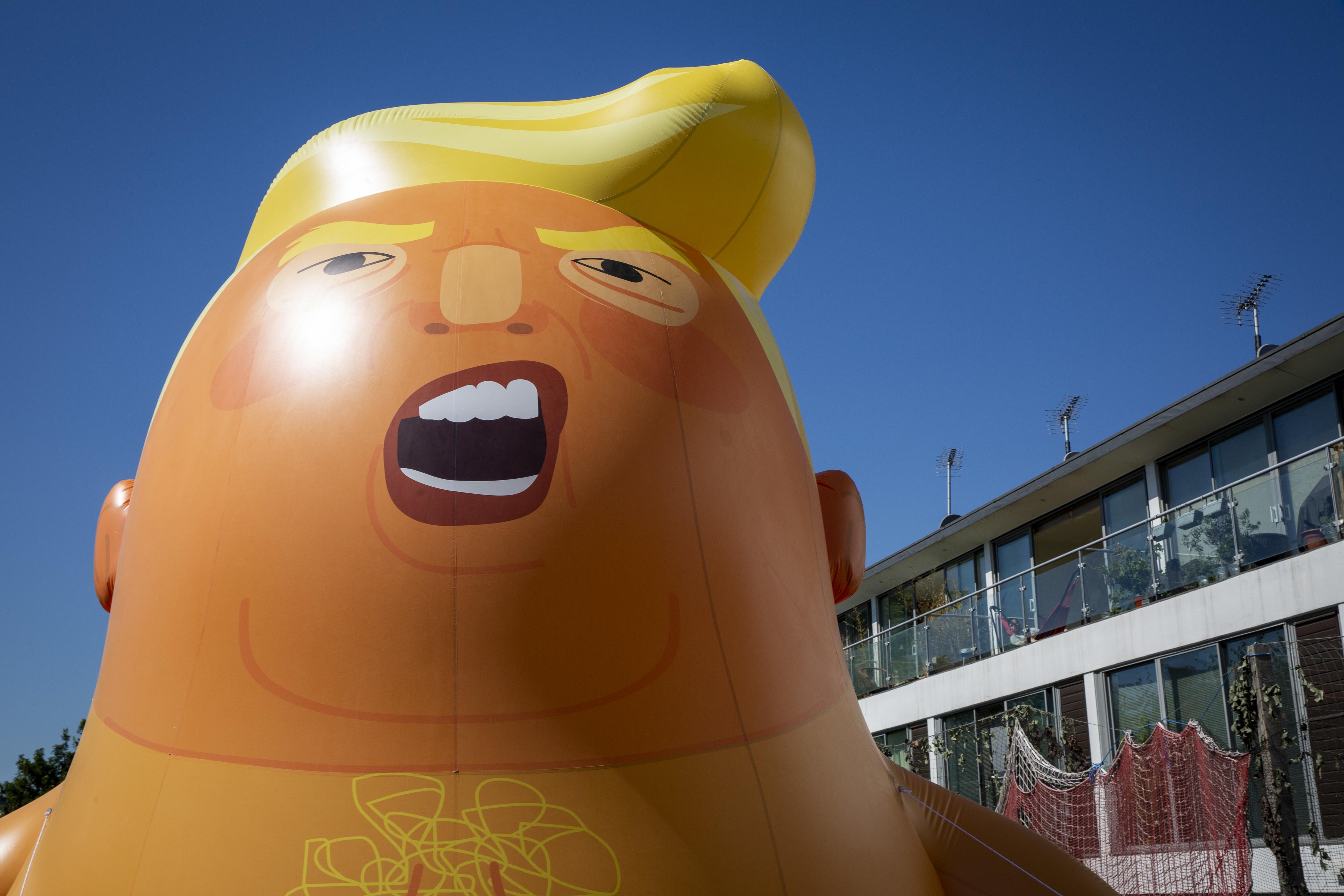 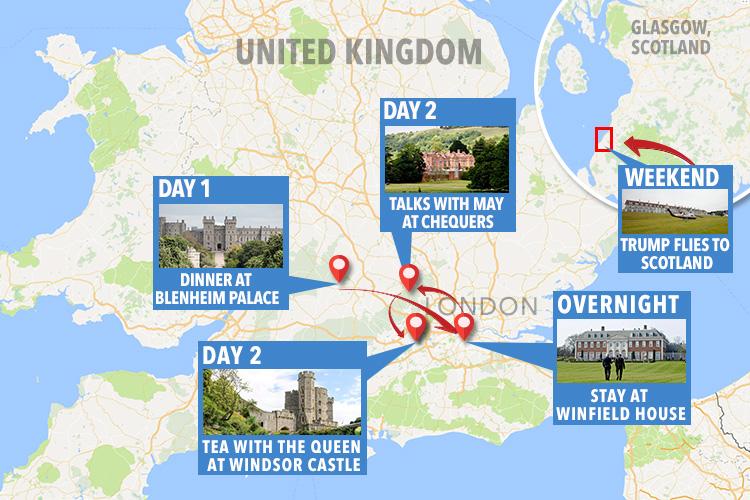 The President will jet to Finland for a crunch summit with his Russian counterpart Vladimir Putin on Sunday.

Mr Trump will use his Marine One helicopter to get around the country in a £30million security operation.

A spokesman for the PM insisted there was no “avoid London” strategy despite expected protests on Friday.

She said: “We’re making sure the President has a chance to see and experience the UK beyond London and the South East.” 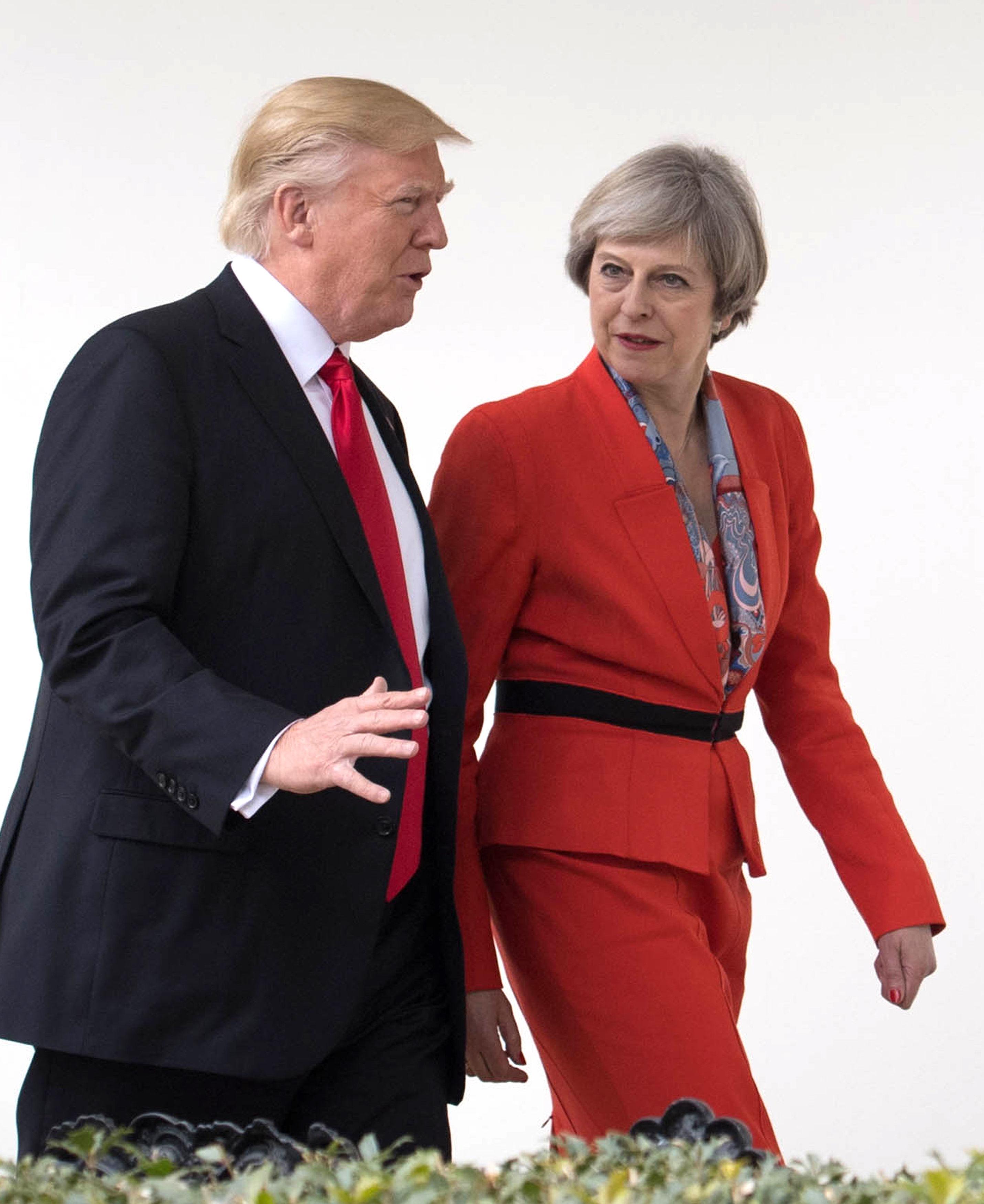 She added that both Richard Nixon and George W Bush had met PM’s at Chequers on their previous visits.

But protestors preparing to fly a 19ft Trump Baby blimp in Parliament Square gloated that they had forced the President to “hide”.

One  said: “The Government, like it or not, can’t smuggle him around the country without him seeing anything.”

A Sadiq Khan blimp could also fly as a counter-protest after the Mayor of London approved the Trump one.

But US Ambassador Woody Johnson said his boss was not avoiding anything. He said: “The President is merely trying to get as impactful a trip as possible within a 24-hour period.”

Mr Trump will arrive on Air Force One on Thursday afternoon straight from the NATO summit in Brussels.

The president and his wife will then be guests of honour for around 100 guests in the spectacular setting of Blenheim Palace in Oxfordshire. 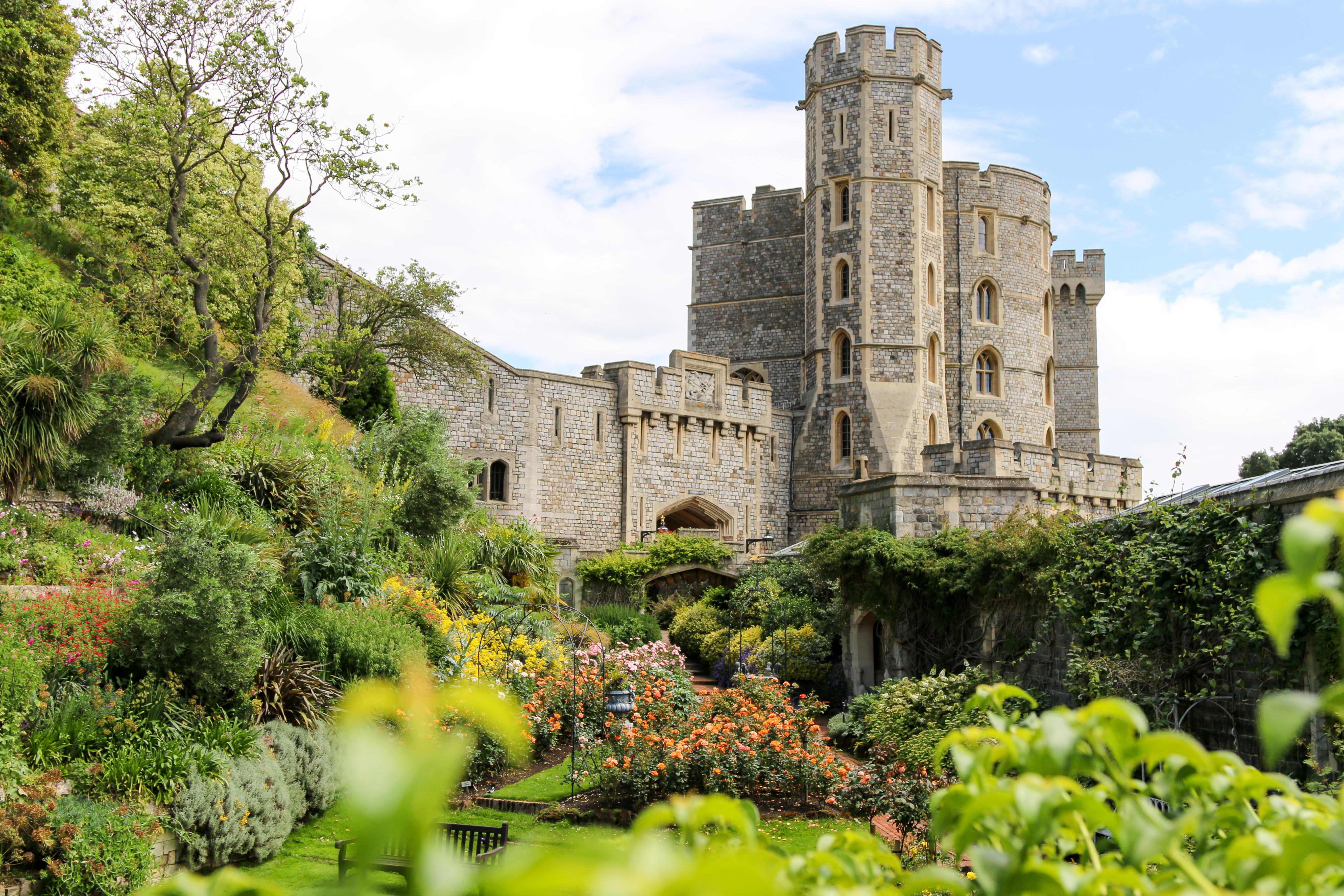 The event will begin with a military ceremony in the Great Court of the Palace, where the bands of the Scots, Irish and Welsh Guards will play the Liberty Fanfare, Amazing Grace, and the National Emblem.

During dinner, the Countess of Wessex's Orchestra will perform a series of classic British and American music hits.

And on his departure, Mr Trump will be "piped out" by the Royal Regiment of Scotland.

After spending the night at the US Ambassador’s London resident in Winfield House, in Regents Park, the President will visit an unnamed defence site with Mrs May on Friday.

The pair will then move onto Chequers for a working lunch and crunch talks on a range of international issues – followed by a press conference.

Mr Trump will rejoin Melania and head to Windsor Castle for a meeting with the Queen before heading to Scotland – where “he will spend the weekend”. 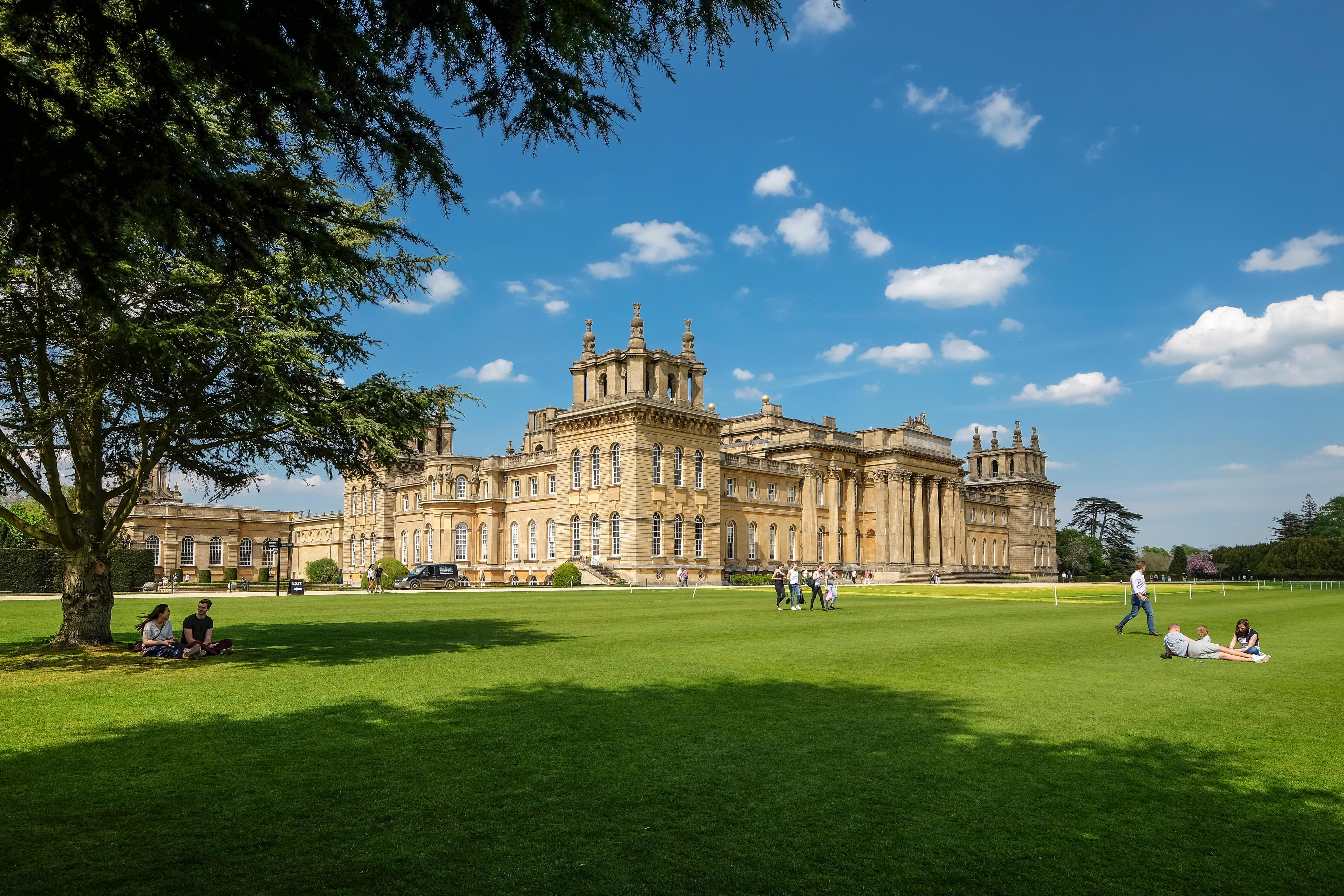 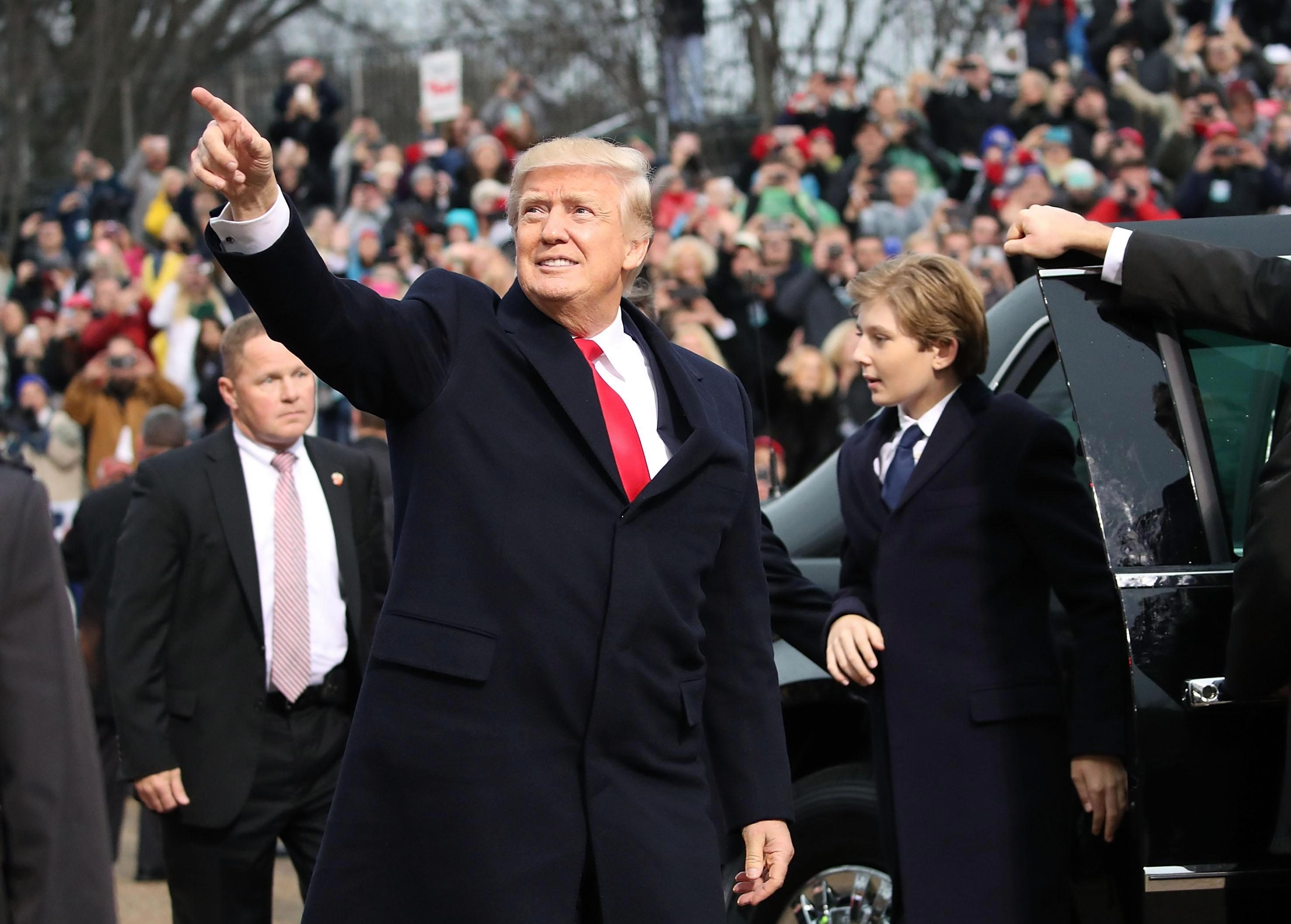 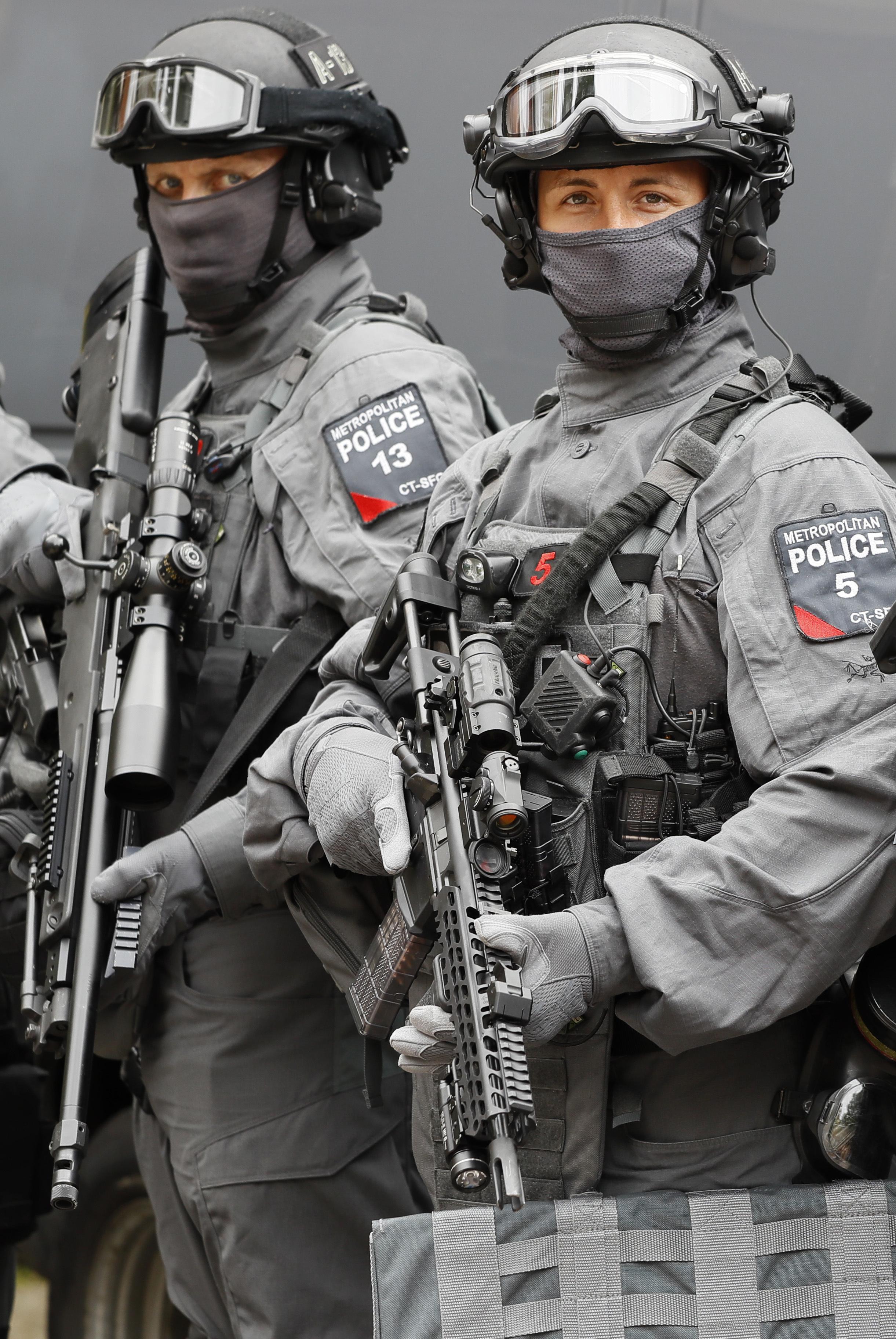