Three intelligence service officers were wounded in a shootout with a gunman later identified as a jihadist “warrior” in Nizhny Novgorod. 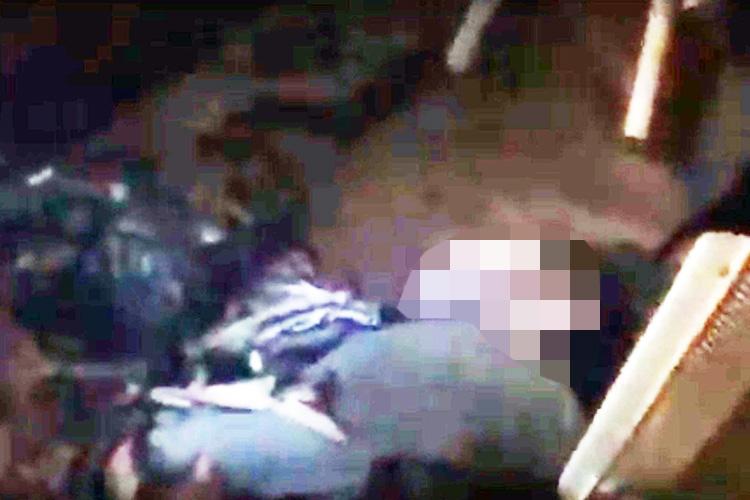 The man had been stopped for a document check but opened fire on police, it was reported.

He then fled into an apartment he had been renting in the city where Gareth Southgate’s team play Panama on 24 June.

The video shows the unnamed man lying dead on the floor after he refused to surrender to the FSB.

An AK-47 assault rifle was shown at the scene. 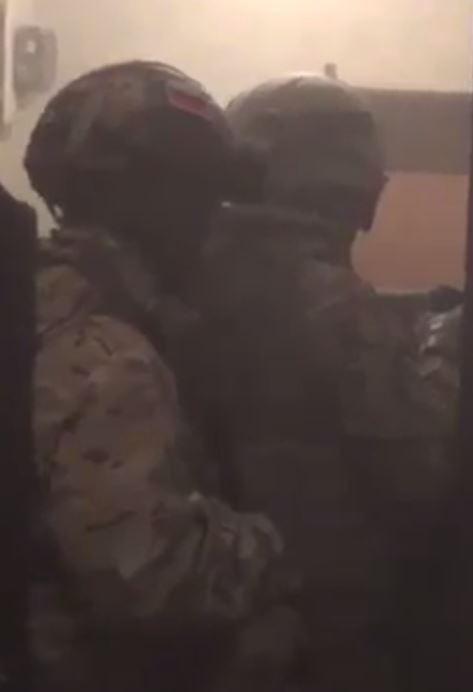 Heavily armed agents shot into the apartment which is nine miles from the stadium where England will play.

The FSB are seeking to identify the man but two ISIS sources reported that the terrorist group took responsibility for the incident.

“The attack in Nizhny Novgorod when three Russian policemen were wounded was performed by the warrior of ISIS,” said the Xalifat Xalifat Telegram channel on Sunday, two days after the shooting. 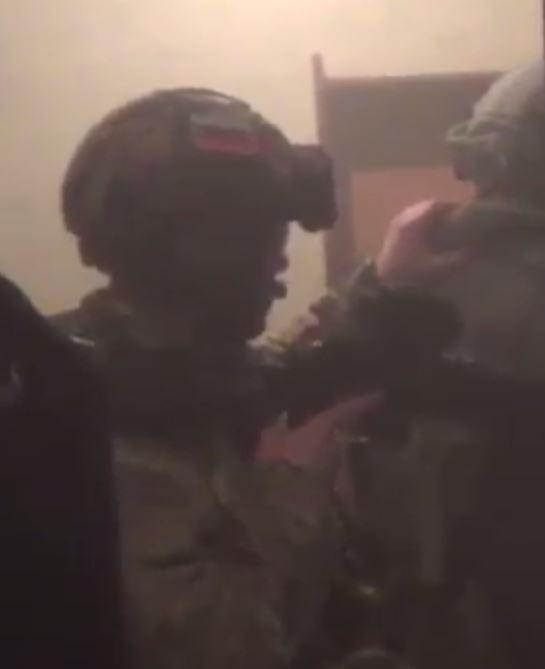 ISIS propaganda sources have also made the same claim.

An FSB spokesman said: "An unknown man carried out an armed attack on law enforcement officers, and then disappeared in the entrance of an apartment building on Academician Pavlov Street.”

The man “barricaded himself in one of the flats”. 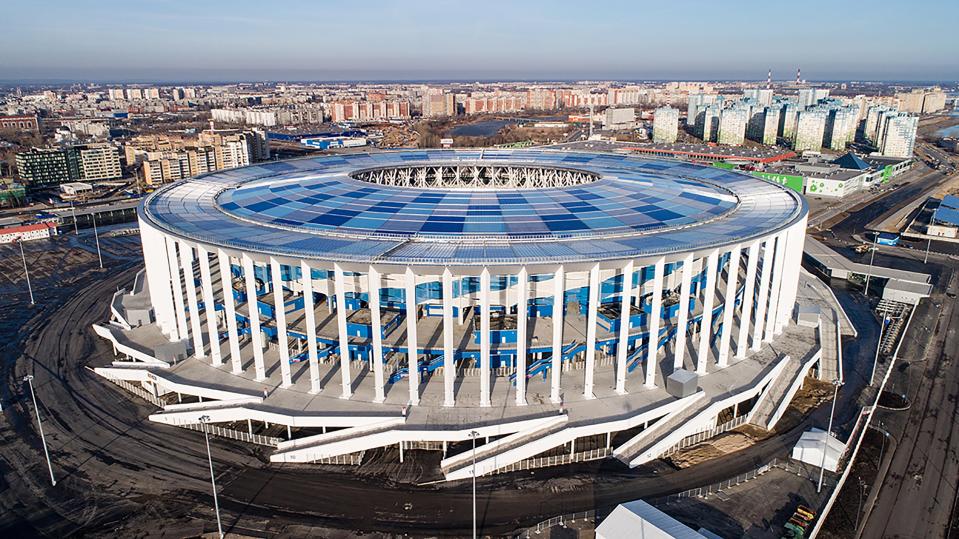 The apartment sealed off by the FSB and police and the gunman was given the chance to “surrender”, said reports.

“As a result, the individual was neutralised, while three policemen were injured.”

The video was released ahead of Vladimir Putin's inauguration today for another six years as president of Russia.

Thousands of England fans are expected in Nizhny Novgorod, a sprawling industrial city on the Volga River some 260 miles east of Moscow.