The dial-a-drug services openly use the popular sites and some promise to deliver it faster than a takeaway. 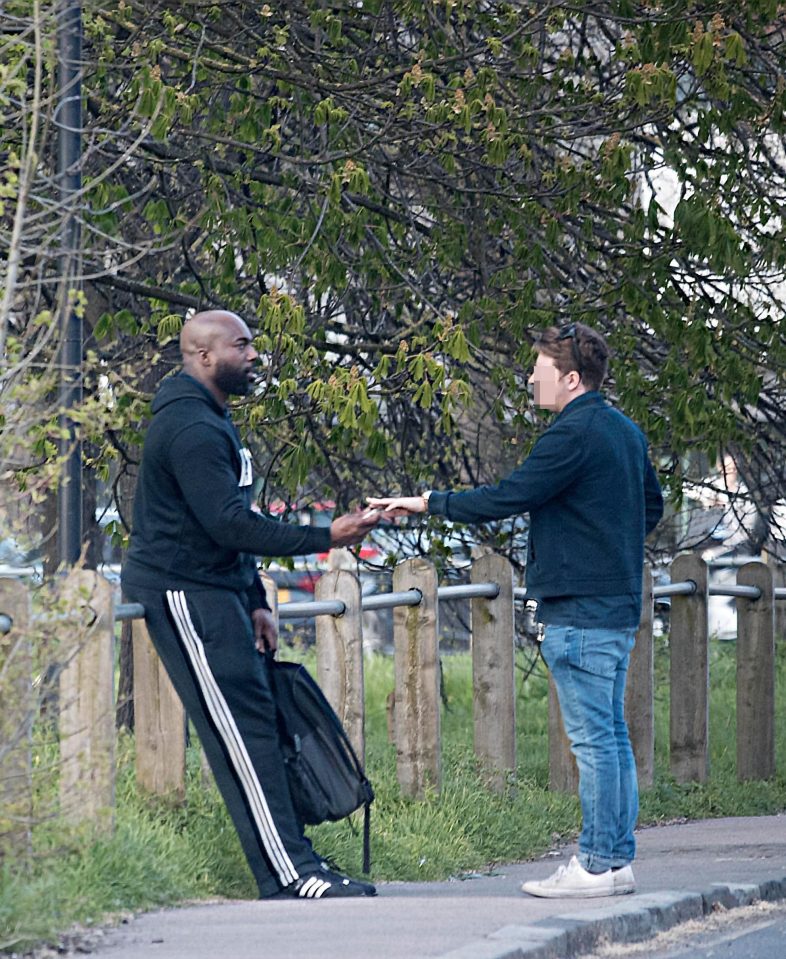 Pushers supplied our team with nearly five grams of cocaine at between £40 and £80 a gram just hours after we contacted them.

They completed deals for the class A drug in broad daylight in front of unsuspecting members of the public.

One even boasted he could be with us in 25 minutes — quicker than getting a pizza delivered. 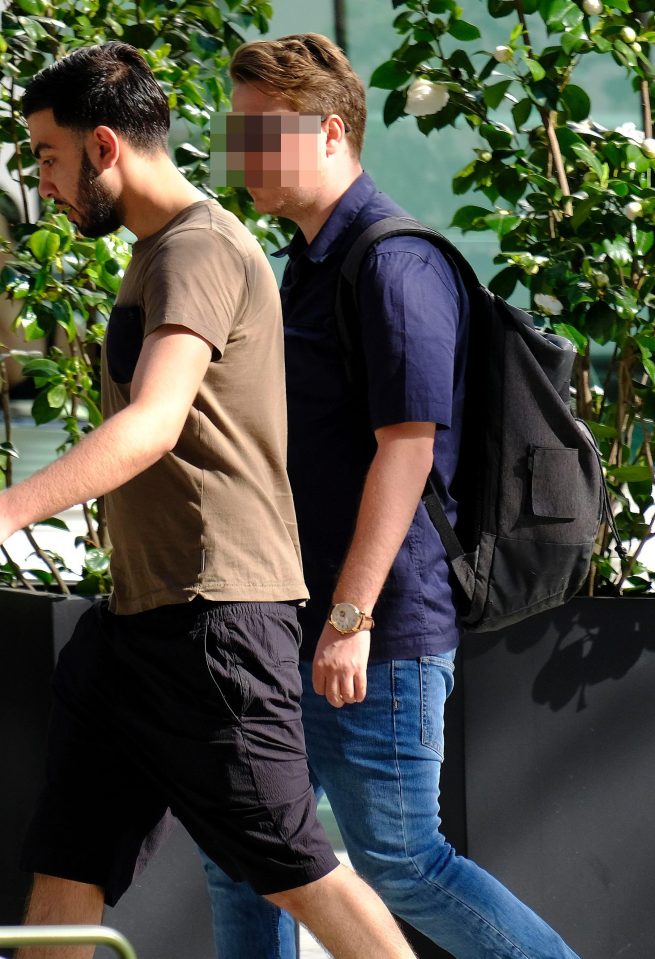 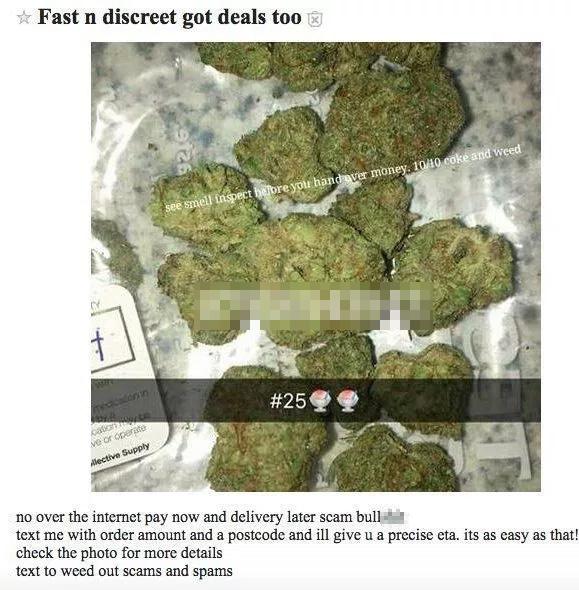 Our findings echo remarks from Labour MP David Lammy, who warned earlier this month that online dealing was behind the spate of gang-related murders in London.

He said: “Drugs are prolific. It’s like Deliveroo. They’re as prolific as ordering a pizza.”

US-based Craigslist made £500million in 2016 from paid-for ads, while Gumtree is owned by eBay.

But the drugs ads are so obvious that images of white powder, cannabis and ecstasy pills come up using simple search terms.

We bought all our supplies in London but our team found drugs for sale in the same way in the East Midlands, Leeds, Sheffield, Cambridge and Bridgend.

Nearly 500 needed medical help for it last year, latest figures for England show.
They reveal 247 needed NHS treatment after smoking too much weed.
A further 175 kiddie cases were for booze, 18 for ecstasy, ten for new party drugs, eight for cocaine and 31 for sniffing glue.
Cases were up 40 per cent in a year and almost double the number two years earlier

One ad boasts: “No over the internet pay now and delivery later scam bull***t. Text me with order amount and a postcode and ill give you a precise etc. its as easy that!”

One dealer told our undercover reporter he preferred to use the ads online. He said: “Yeah, for me it’s just better than going into nightclubs and stuff. Sophisticated people like you are not going to meet someone drunk in a nightclub, do you know what I’m saying. 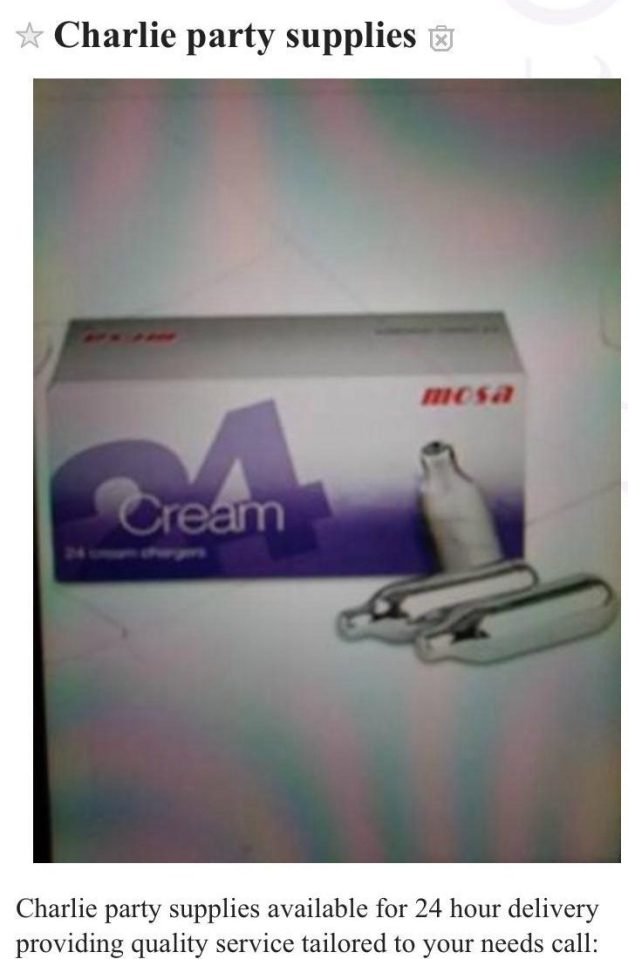 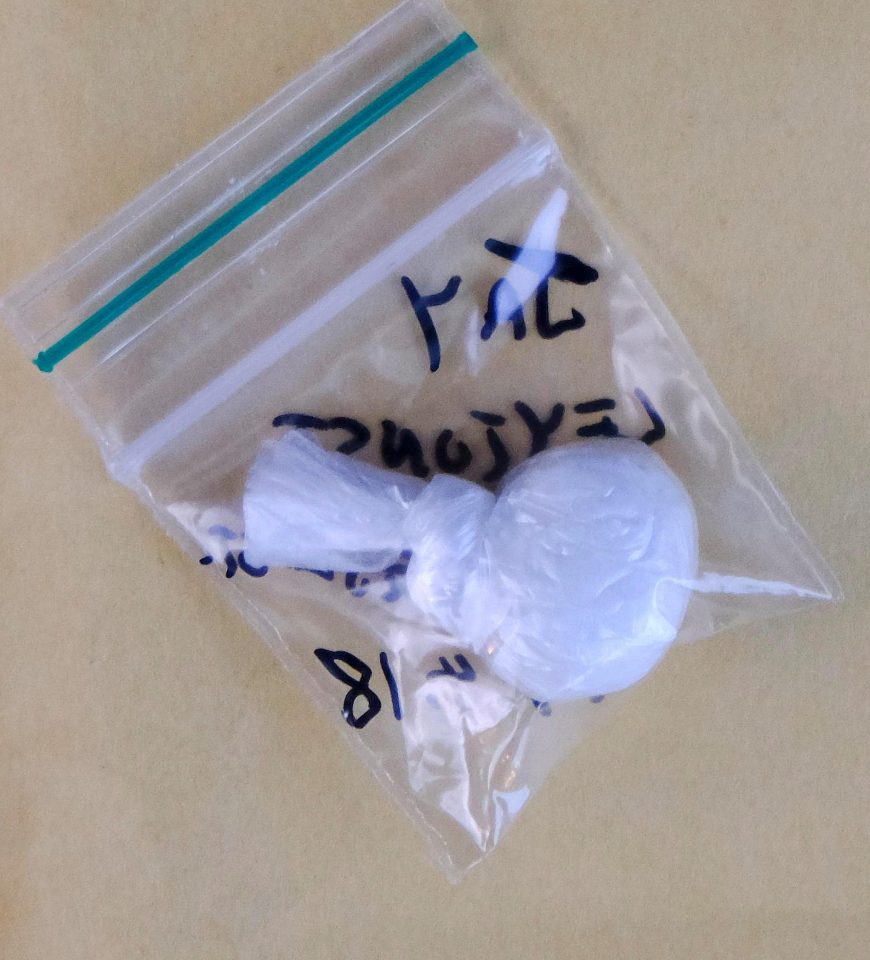 When asked if he regularly used Craigslist, another dealer said: “Yeah, it’s the only way.”

One pusher, who worked with his brother setting up deals, bragged how busy he was selling cocaine. He said: “Yeah, he’s busy. Yesterday he was short but today he’s been busy since this morning.”

Their ads are occasionally removed from the websites but only when flagged by other users.

When we took our seven purchases for testing at top lab Sure Screen, five of them were found to contain high purity cocaine.

However two samples tested negative for the drug and were cut with unknown, but potentially lethal, chemicals.

David Campbell, director at Sure Screen, said his lab tested the samples with kits similar to those used by police throughout Europe. 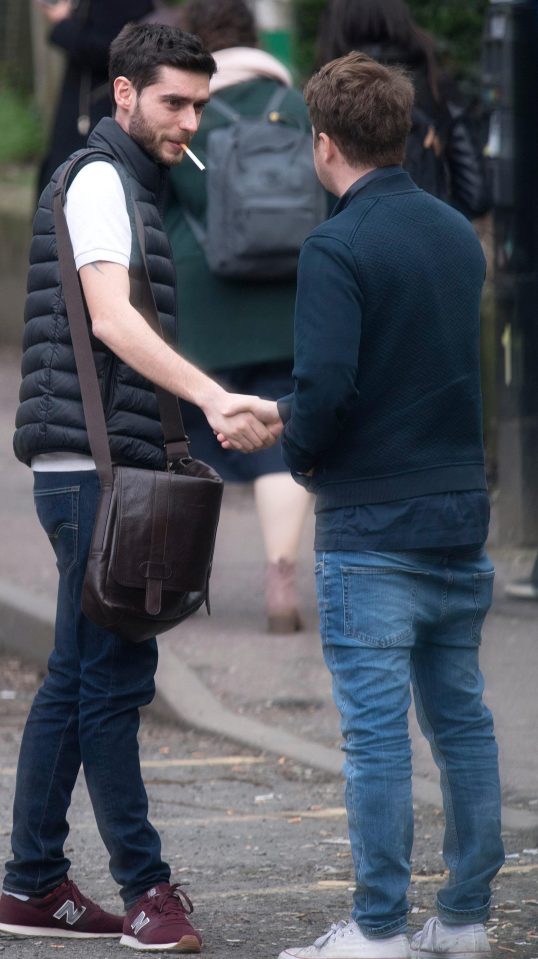 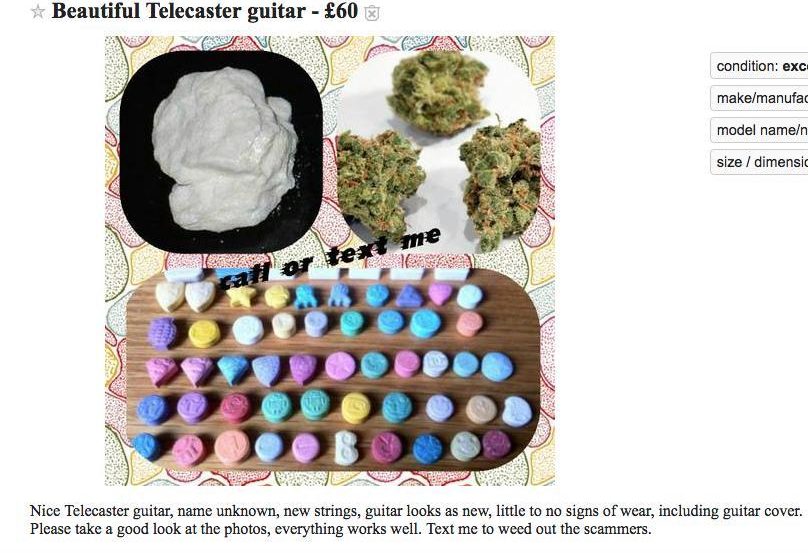 He said: “Further laboratory analysis showed that the purity level of cocaine was high within the five samples that tested positive for the substance.

“The two negative samples require further laboratory analysis to confirm what they are.”

Our investigation prompted calls for online market places to do more to prevent the sale of drugs.

Karen Tyrell, spokesperson for drug and alcohol charity Addiction, said: “There’s no doubt that online markets have made it easier than ever to buy drugs. We’re hearing more and more about people accessing drugs from the dark web social media, and classified ads.

“It might feel safer than buying street drugs but, in reality, the risk remains the same: you don’t know what you’re getting. Substances are often mis-labelled or fake.

“There will always be demand for drugs, online or otherwise.

“We need to make sure people are able to access up-to-date, accurate information about substances and how to manage potential risks. It is also critical that funds are available for evidence-based education about drugs, legal and illegal, so that people can be equipped to make safer decisions.”

A government spokesperson said: “It is unacceptable and irresponsible for companies to allow criminals to abuse these sites and they need to take a proactive approach when tackling this material, including reporting this to the police.

“This government’s approach to them remains clear — we must prevent drug use in our communities and support people through treatment and recovery.”

We approached Craigslist, Gumtree, Freeads and Loot, which was used by one of the dealers, for comment but none responded. 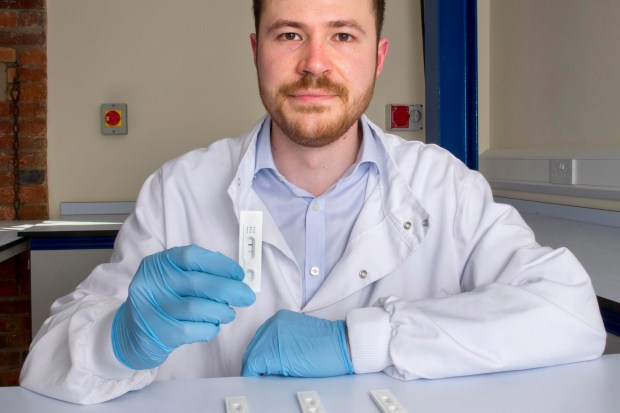 Five of the seven samples bought by our undercover team were of high purity, SureScreen lab testers found.

One reason for the surge in cocaine strength is the 2015 Serious Crime Act, which gives police powers to seize and destroy chemicals used to cut drugs.

Dealers responded by supplying stronger drugs in smaller quantities, which are easier to ship.

It has also led to a price war — we paid as little as £40 a gram when years ago the price was closer to £100. This is being blamed for a spike in gang-related violence. Deaths in England and Wales from cocaine have also almost tripled in four years.

The Office of National Statistics said it might be explained by “a significant increase in both crack and powder cocaine purity”.