A VETERINARY nurse was branded ''every passenger's worst nightmare'' by a judge today after guzzling vodka and scratching her pal's face on a flightto Turkey.

Katherine Heyes, 29, was ''eight of ten drunk'' after downing a bottle of duty-free vodka with two friends on a Thomas Cook flight from Manchester to Antalya last May, a court heard. 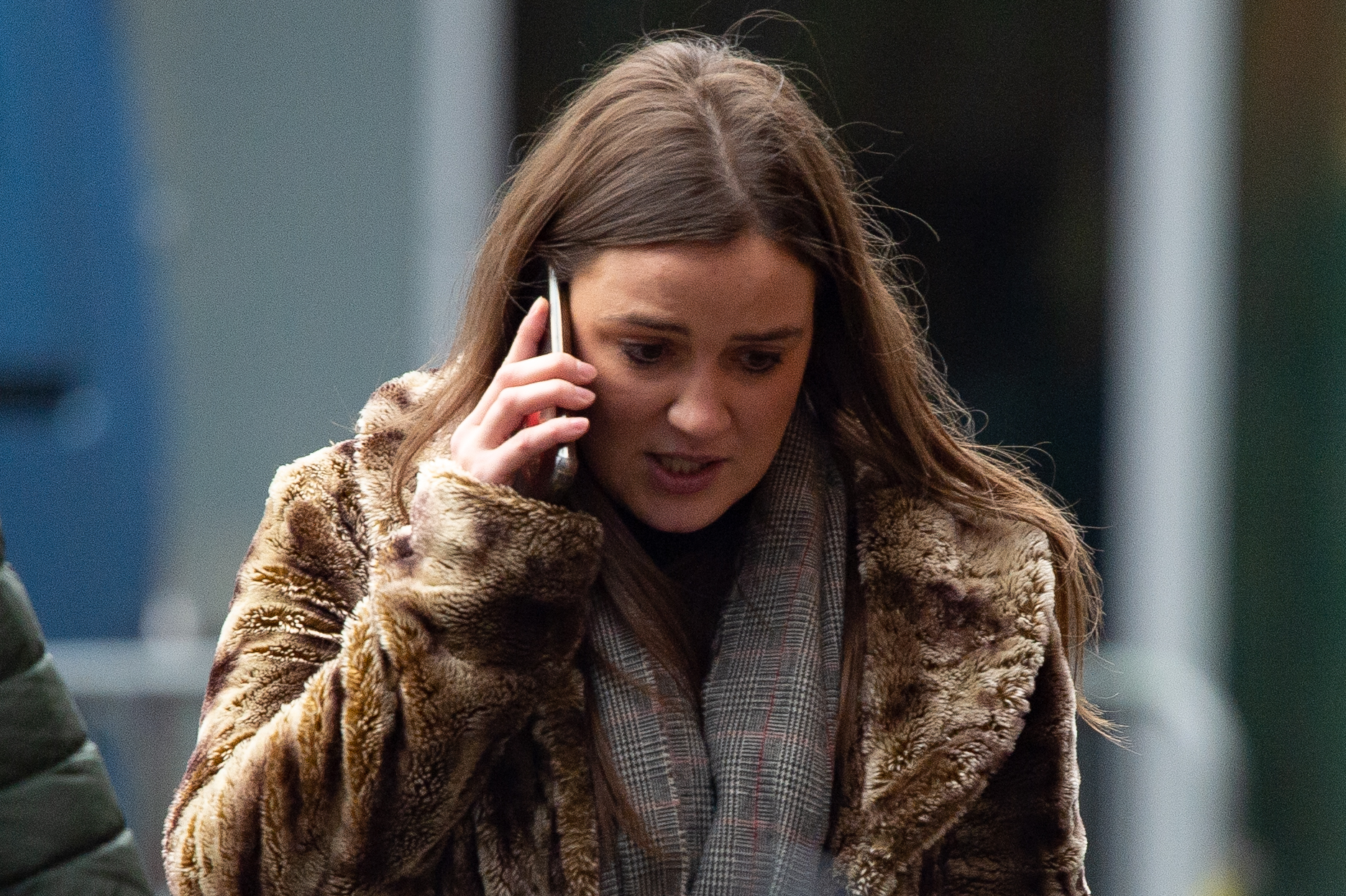 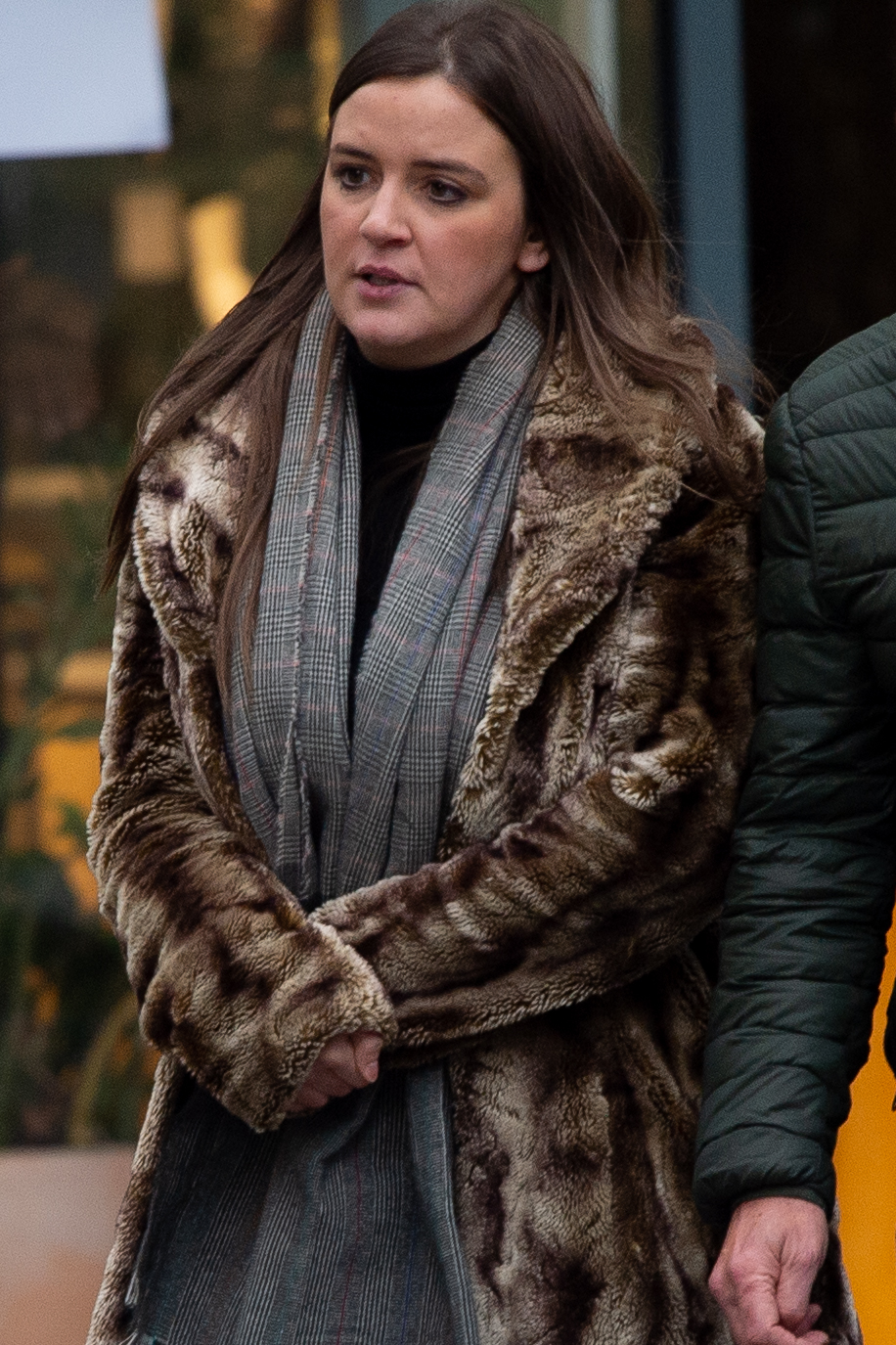 She abused crew and passengers and got involved in an altercation which left a passenger with a scratch to her face.

She had boarded the plane with a female friend and the friend's mother last May 18, but became'hysterical'and 'manic' when ordered not to drink any more.

The pilot considered diverting the plane but landed at its destination and police were waiting to escort Heyes and her friends away.

Prosecutor Peter Hall said: "The atmosphere in the cabin was described as chaotic.

"Children on board the aircraft were particularly upset and one was crying."

At Minshull Street Crown Court, Manchester, Heyes, from Tyldesley, Wigan, she admitted being drunk on an aircraft.

At an earlier hearing, prosecutor Eileen Rogers said cabin crew saw the friends taking a large bag to the toilet and they appeared to be drinking.

An empty bottle of blue vodka was later found where the group were sitting.

Heyes was "slurring her words so much it was difficult to understand what she was saying", the court heard.

She seemed to be swearing and pointing her finger in an aggressive way, the prosecutor said.

This was without doubt the worst ever experience I have had on a flight.

Miss Rogers said: "A cabin crew member went to approach in relation to that but it caused another altercation with the others with her trying to calm her down and one was left with a scratch to her face.

"She then started again swearing and shouting again whilst being restrained by her friends and they told her to calm down."

A fellow passenger said: ''This was without doubt the worst ever experience I have had on a flight.

"My eldest child was traumatised by what happened."

She was given a 12-month community order and was ordered to pay £250 costs.

Sentencing Judge John Edwards told Heyes: ''You were every passenger's worst nightmare on that day.

''Your behaviour was not only deeply unpleasant and distressing for anyone who has to suffer it but also has the potential to cause complete havoc and endanger safety. 'You were in your own words 'out of it' and you should be ashamed.'' 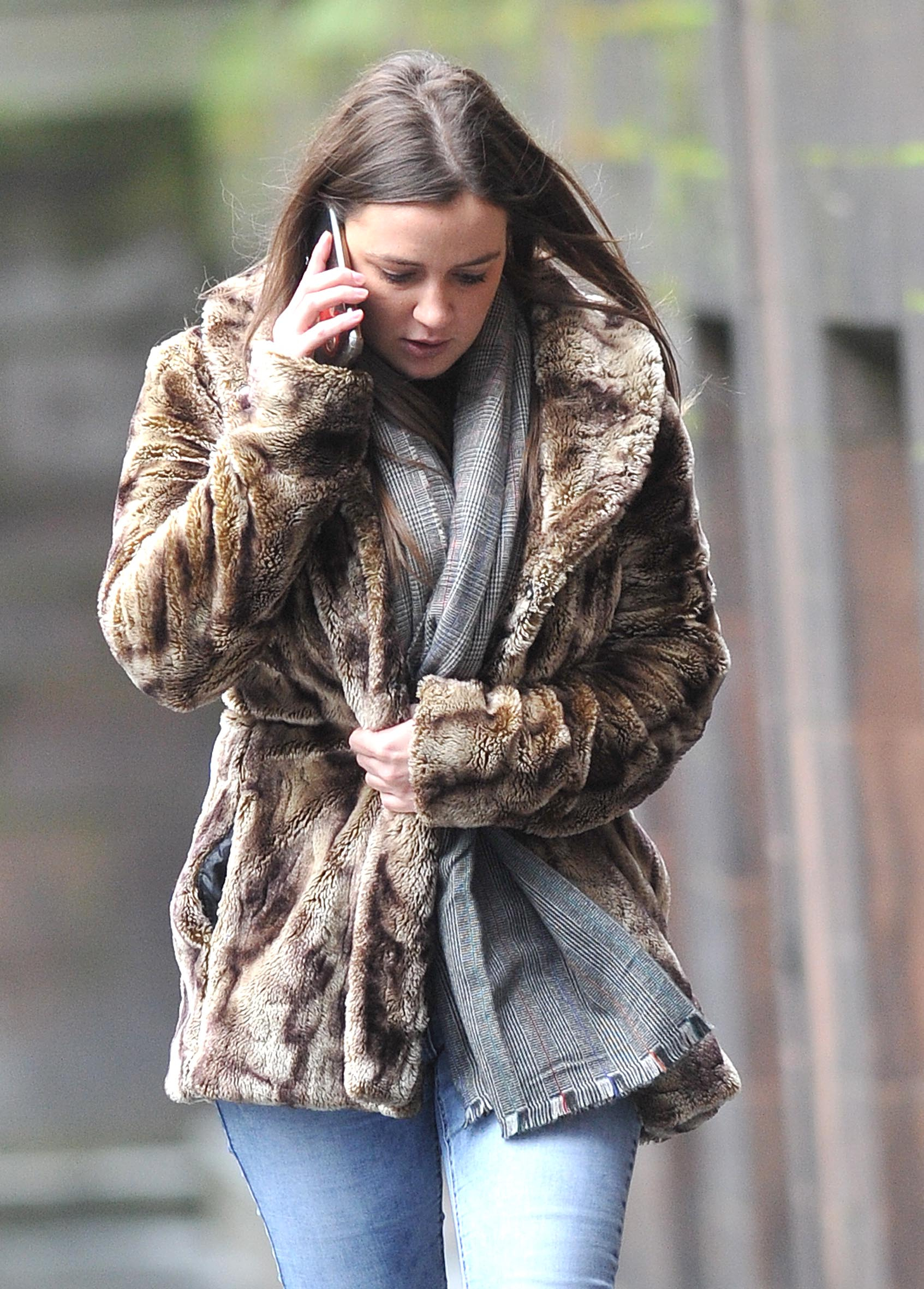 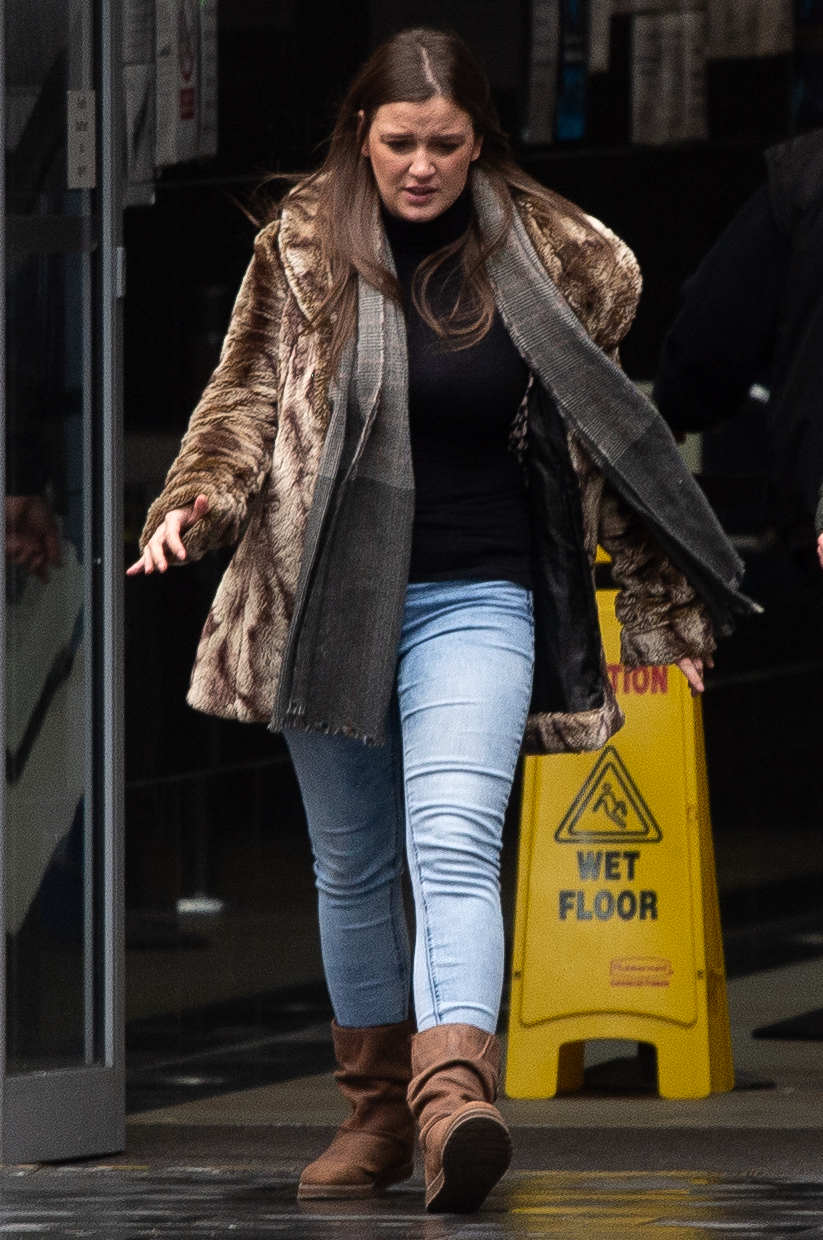 Tragic schoolgirl, 13, dies after falling off roof of Tesco Express

Family's tribute to model killed in 'murder-suicide' by 'loner'