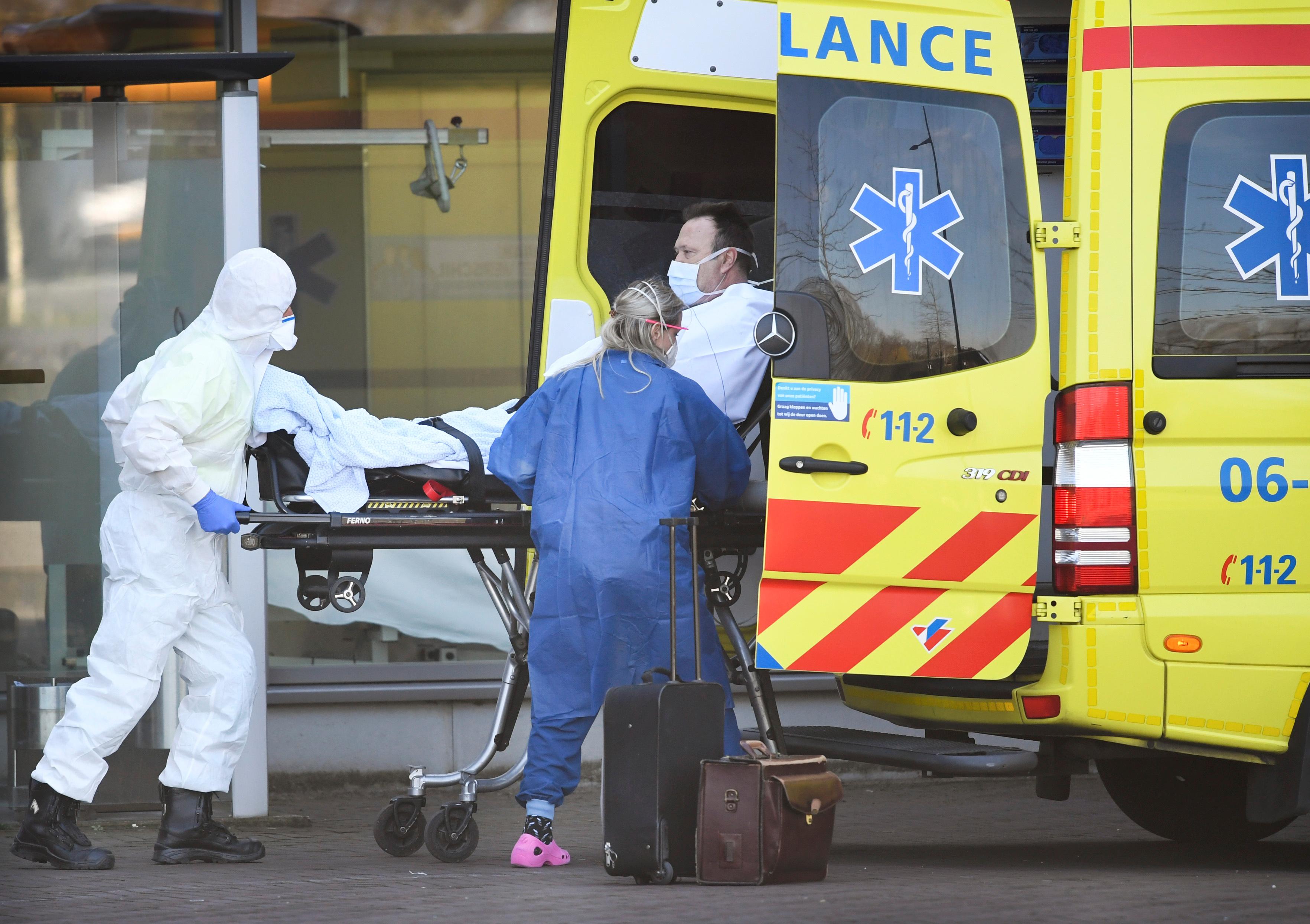 AMSTERDAM (Reuters) – The number of confirmed coronavirus cases in the Netherlands passed 10,000 on Sunday, health authorities said, adding that the rise in deaths and hospitalizations continued to show signs of slowing.

In its daily update, the Netherlands’ National Institute for Health (RIVM) said confirmed cases rose by 1,104 to 10,866, an 11% increase. There were 132 new deaths, bringing the number of fatalities to 771.

“Just as in the preceding days, the number of hospitalized patients and the number of deaths are increasing less quickly than would have been expected without measures,” the RIVM said.

But because health authorities are testing mostly only the very sick and healthcare workers for the virus, the real number of infections is likely to be far higher, the RIVM said.