Home » World News » Electoral College results: What time will the results be announced?

Electoral College results: What time will the results be announced?

Joe Biden has taken another huge step towards his next four years as the 46th US President today as key US states confirmed his election victory on Monday, December 14.

The President-Elect and his running mate Kamala Harris are due to take office on January 30.

Mr Biden is due to make a speech on Monday after electors have cast their votes on Monday. 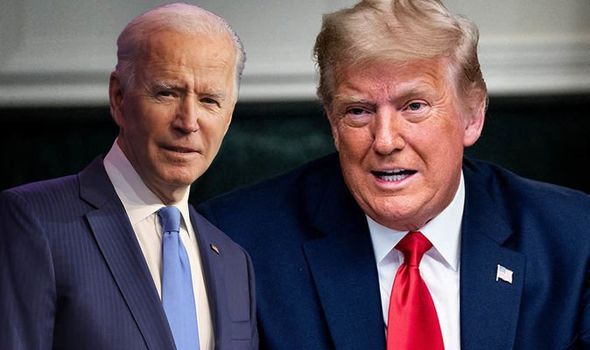 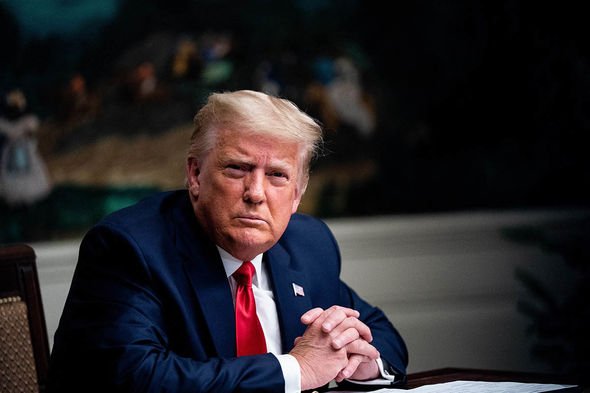 The US Constitution mandates electors formally cast votes for the President.

In total, 538 electors make up the electoral college.

The vote happens on the first Monday after the second Wednesday in December which gives enough time to clarify and certify results.

Since Election Day, all 50 states and the District of Columbia have now certified their votes and named slates of electors. 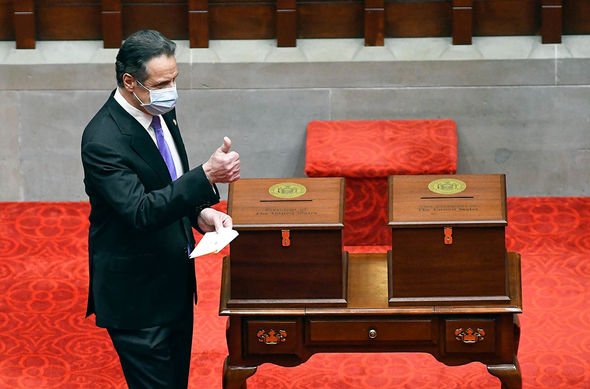 Electors in all US states will meet on Monday, December 14, to formally cast their ballots for President and Vice President.

Electors today will meet to cast votes, individually and on paper to elect their president and vice president.

This election, the Electoral College process is of greater interest than previous years.

His legal challenges have been repeatedly rejected.

Vermont, New Hampshire, Indiana and Tennessee were among the first states where electors gathered in capitals (or in Washington DC) on Monday to formally cast their votes. 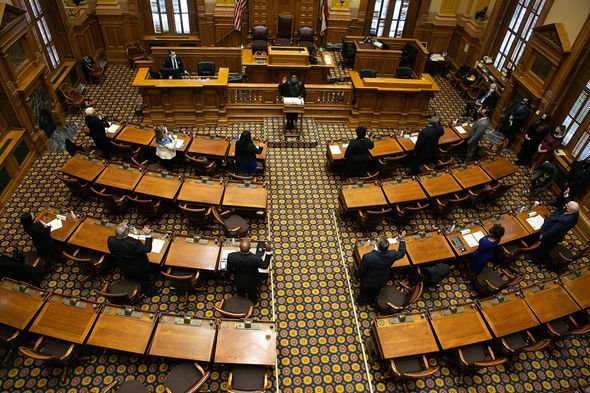 The vote is expected to see Mr Biden pushed well above the 270-vote tally required to win the presidency.

Electors gather in their own states and cast ballots on paper, usually in the state capital or the office of the governor or the secretary of state.

The process can take several hours to complete. 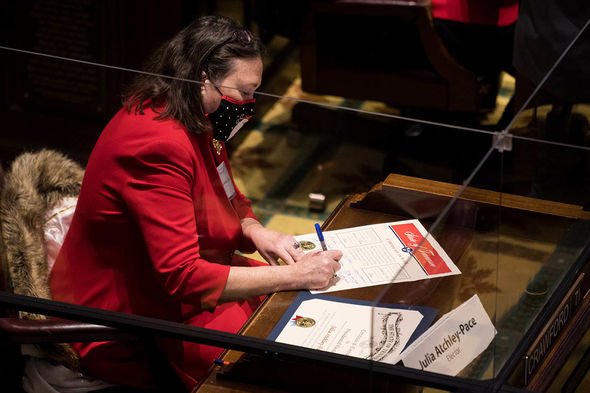 Once voting has completed, the electoral college sends its votes to Washington where they are counted in a joint session of Congress on January 6.

The President of the Senate, Vice-President Mike Pence will then formally announce the winner.

The state votes are final, but the official process for deciding the US presidential election does not end until January 6.

However, a running tally is collated during the day.

At the time of writing, Joe Biden is ahead with 240 votes to Donald Trump’s 229.

The USPS has until December 23 to deliver the certificates of votes to the Senate.

The Congress meets to count the electoral votes on January 6.

The winner will then be sworn in on January 20.