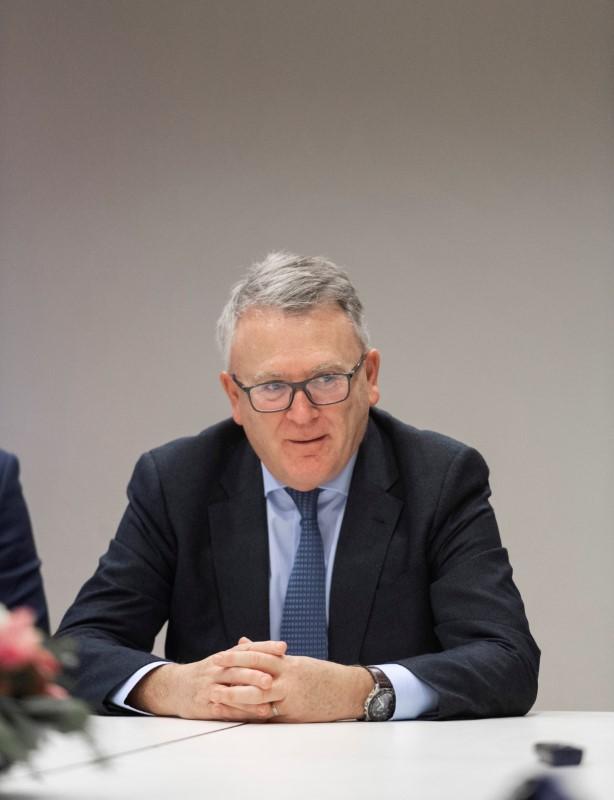 BRUSSELS (Reuters) – The European Union’s executive arm, the European Commission, decided on Tuesday to ask the EU’s top court to grant an injunction against a Polish law that would discipline judges who question the government’s changes to the legal system.