BORIS Johnson today warned that Europe was on the verge of a second wave and the UK must be "vigilant" – as he defended the decision to quarantine travellers from Spain.

Speaking in Nottinghamshire today at the launch of his big push to promote cycling, the PM spoke for the first time about the rise in cases across the continent. 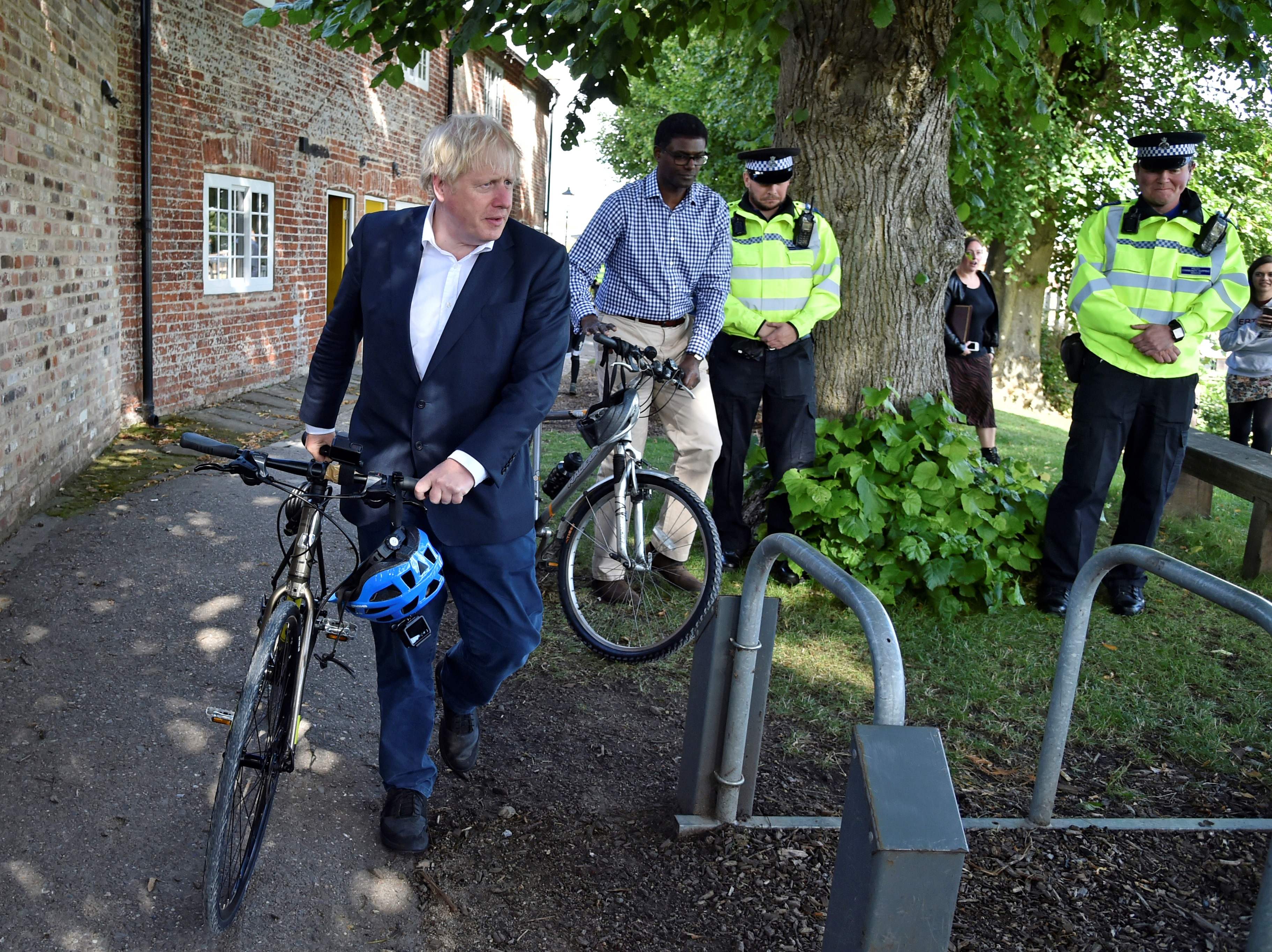 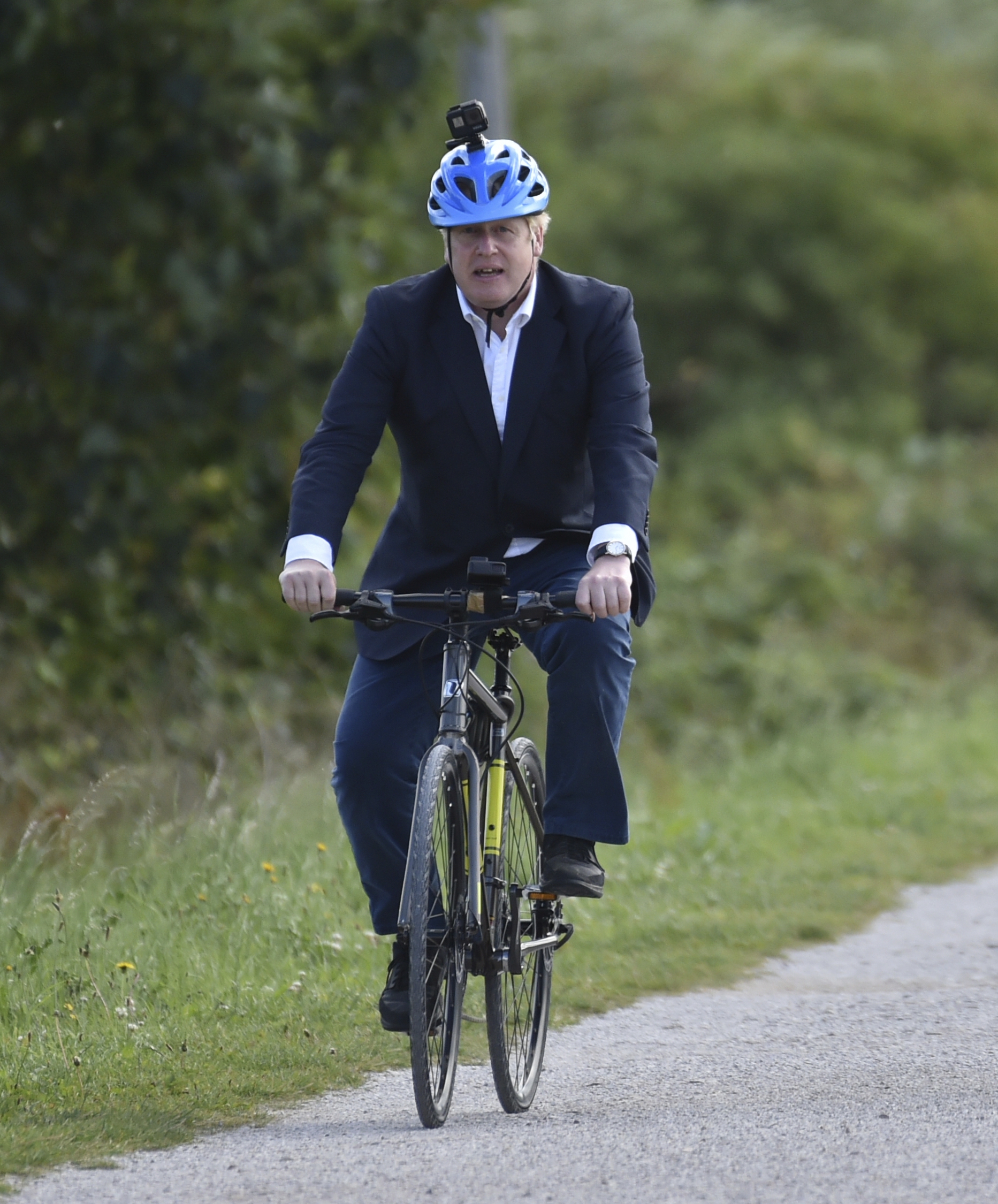 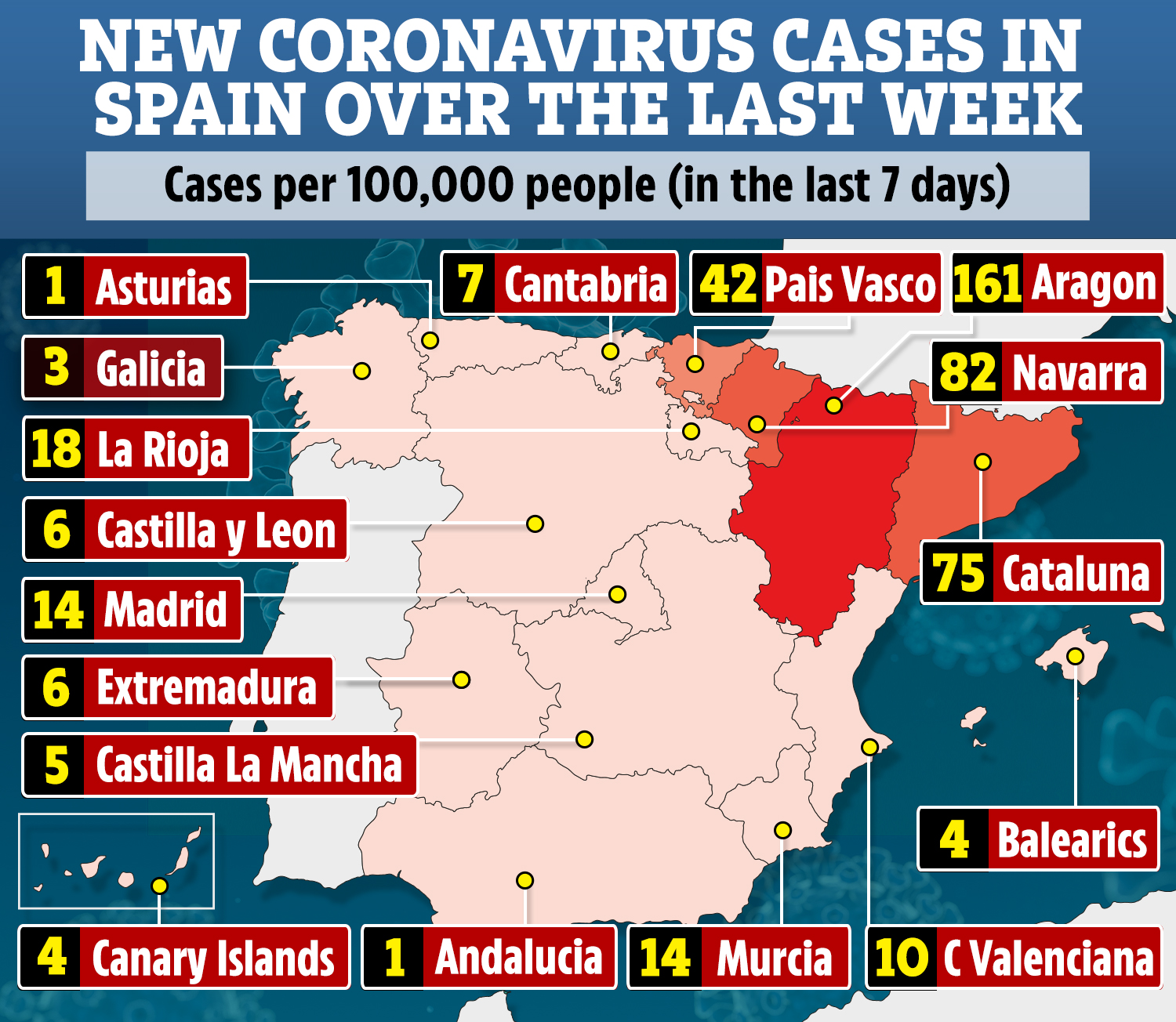 And he hinted that the Government was worried about the risk of a second wave here.

Tourists and the travel industry are in chaos after the surprise decision on Saturday night to change Foreign Office advice to advise people to stay away from Spain.

Brits are now advised against all but essential travel to the country – and as of last night the Spanish islands were included too.

Mr Johnson told reporters this morning: "Let's be absolutely clear about what's happening in Europe, amongst some of our European friends, I'm afraid you are starting to see in some places the signs of a second wave of the pandemic.

"What we have to do is take swift and decisive action where we think that the risks are starting to bubble up again."

Yesterday No10 said: “No travel is risk-free during this pandemic. Anyone travelling abroad should be aware that our travel advice and exemption list is under constant review as we monitor the international situation”.

Boris said it was up to individuals to decide whether they wanted to take the risk of going abroad.

The PM said: "These are decisions for families, for individuals, about where they want to go."

The Prime Minister said the quarantine measures were aimed at stopping cases being brought in to the UK.

"That's why we have taken the action that we have and we will continue, throughout the summer, to take such action where it is necessary."

Britain was thought to be around two weeks behind Europe in the first phase of the pandemic back in March.

He said that all communities must "heed the advice" before restrictions can be lifted in local lockdowns like in Leceister.

He said "we'll see what the review says" but health had to tbe the priority.

Asked about reports the 14-day quarantine period could be reduced down to ten, Boris Johnson said: "We are always looking at ways in which we can mitigate the impact of the quarantine, try to help people, try to make sure that the science is working to help travellers and holidaymakers.

"At the moment you have got to stick with the guidance that we are giving, we have given the guidance now about Spain and about some other places around the world.

"I'm afraid if we do see signs of a second wave in other countries it is really our job, our duty, to act swiftly and decisively to stop … travellers coming back from those places seeding the disease here in the UK."

At the moment people have to stay home for two weeks but this could be lowered.

Test and trace tsar Dido Harding said yesterday that "over time… I would like to believe that we’ll be able to shorten" the quarantine period.

She said it would come as scientists learn more about the "delay curve" of the virus incubation.

The "clincher" that convinced senior ministers to introduce the quarantine was when they were told that 10 Brits had tested positive for the bug since July 1 after visiting Spain, it was reported today.

Prof Chris Whitty said the number was "statistically significant" and that Covid-19 cases in Spain had jumped by 75 per cent. 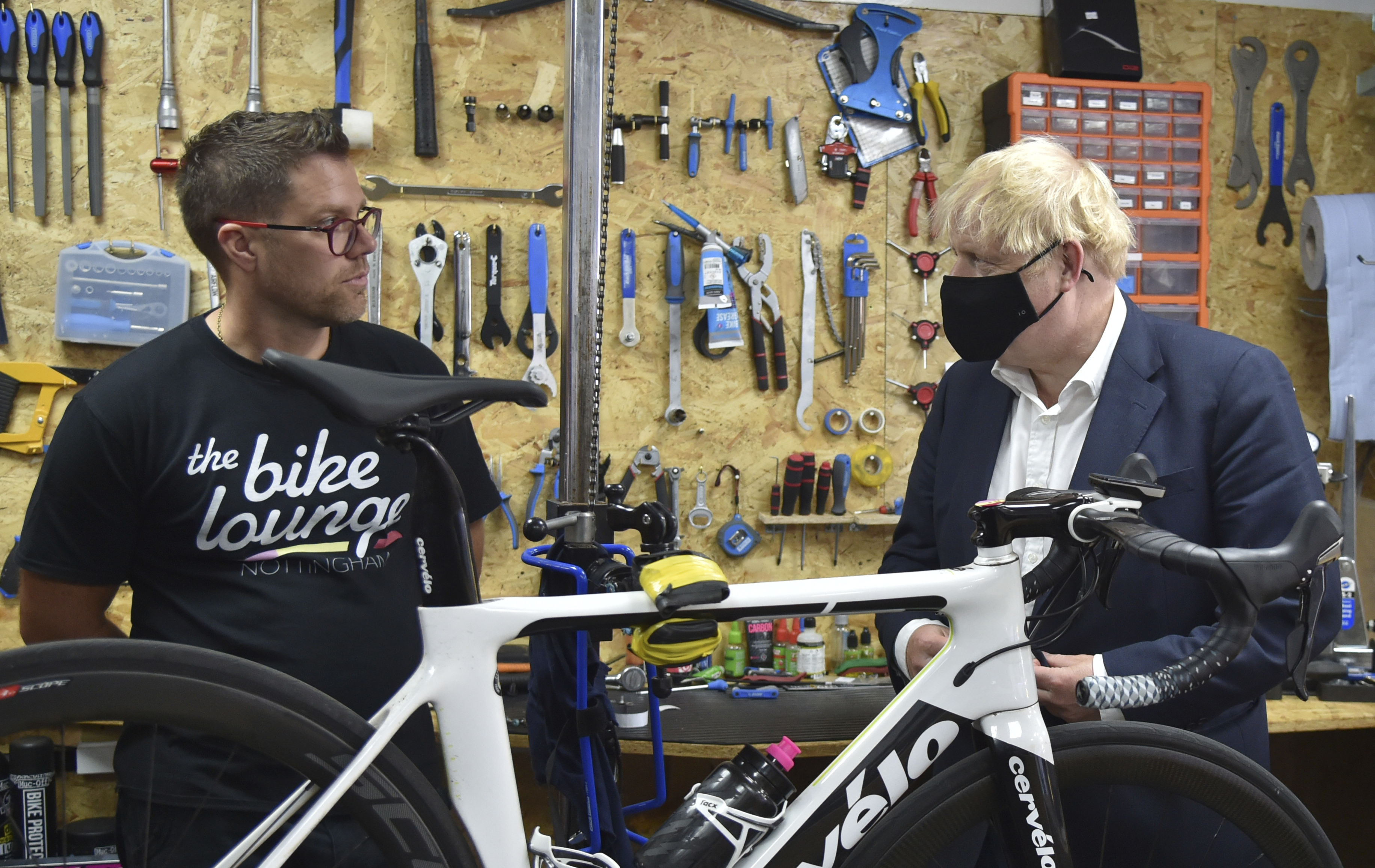 WHY HAS IT CHANGED?

This advice is based on evidence of increases in cases of COVID-19 in several regions, but particularly in Aragon, Navarra and Catalonia (which include the cities of Zaragoza, Pamplona and Barcelona).

SHOULD I GO HOME?