AN evil husband plunged a knife into his wife's chest 14 times after she tried to divorce him and run away with her children.

Hilmi Yilmaz, 44, is accused of killing his wife of 15 years, Gulseren Yilmaz, 32 in the southern Turkish province of Antalya in September last year. 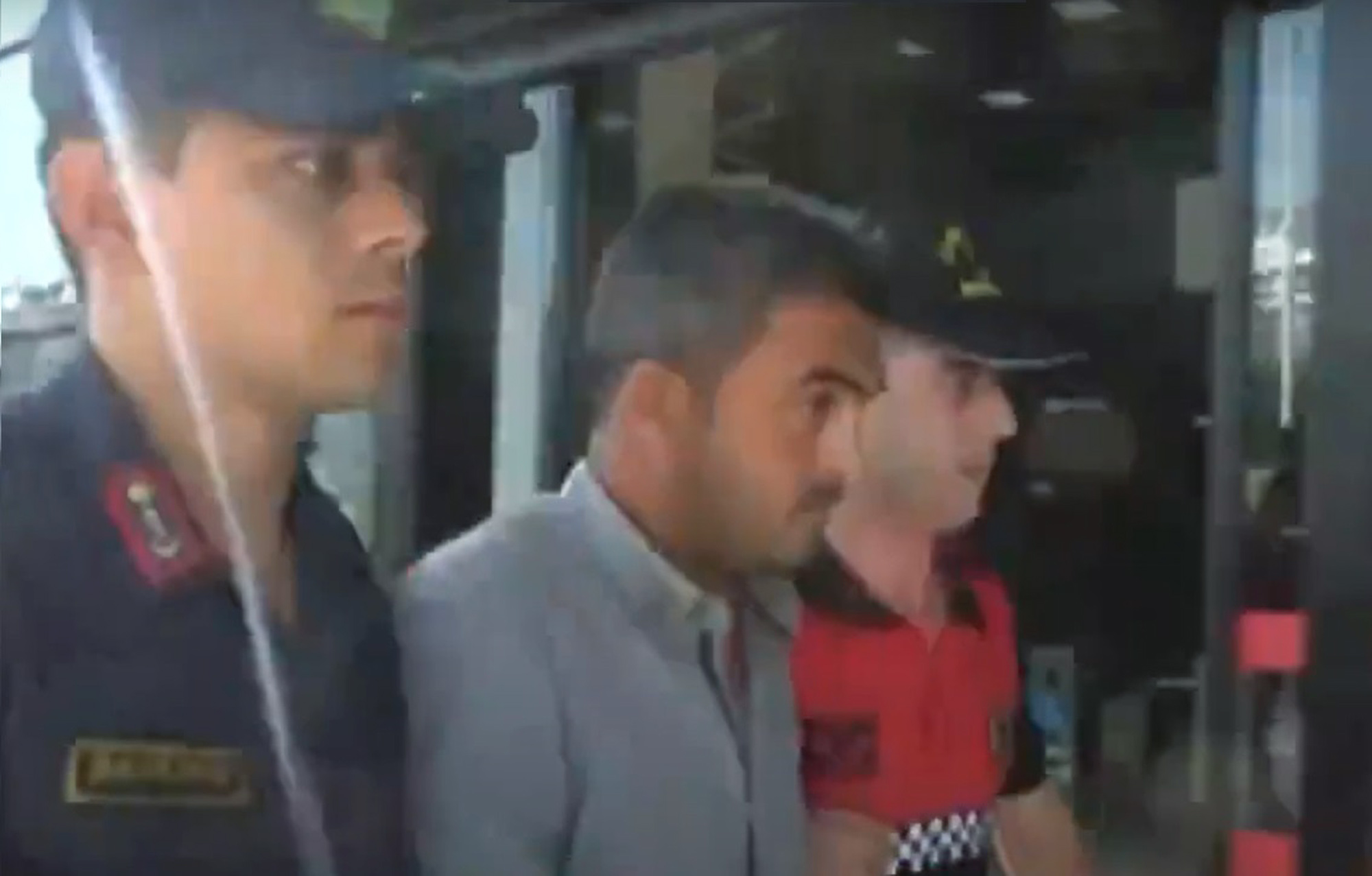 He stabbed her in a field near her dad's home after she had fled there after she filed for divorce.

He told the court in Alanya, on the Turkish Riviera, that if his wife and mother of his children aged 7 and 13 had agreed to come home, then she would still be here today.

He said: "If my wife had accepted my offer of reconciliation, then I would have taken her home."

Despite having a restraining order against him, the defendant reportedly went to his father-in-law’s house on September 26 last year to give her an ultimatum.

The victim refused to let Yilmaz in so he allegedly broke in, and then chased her as she fled the property.

He caught up with her in a nearby field and repeatedly stabbed her, according to reports. The victim later died in hospital.

Yilmaz reportedly called his father-in-law to confess that he had killed his daughter before turning himself over to the police on the same day.

He was transferred to court on the morning of September 27 while still wearing a shirt allegedly covered in the victim’s blood.

Yilmaz has been attending the ongoing trial via a video link from his prison.

The victim’s parents and lawyers of both parties were present in the courtroom. 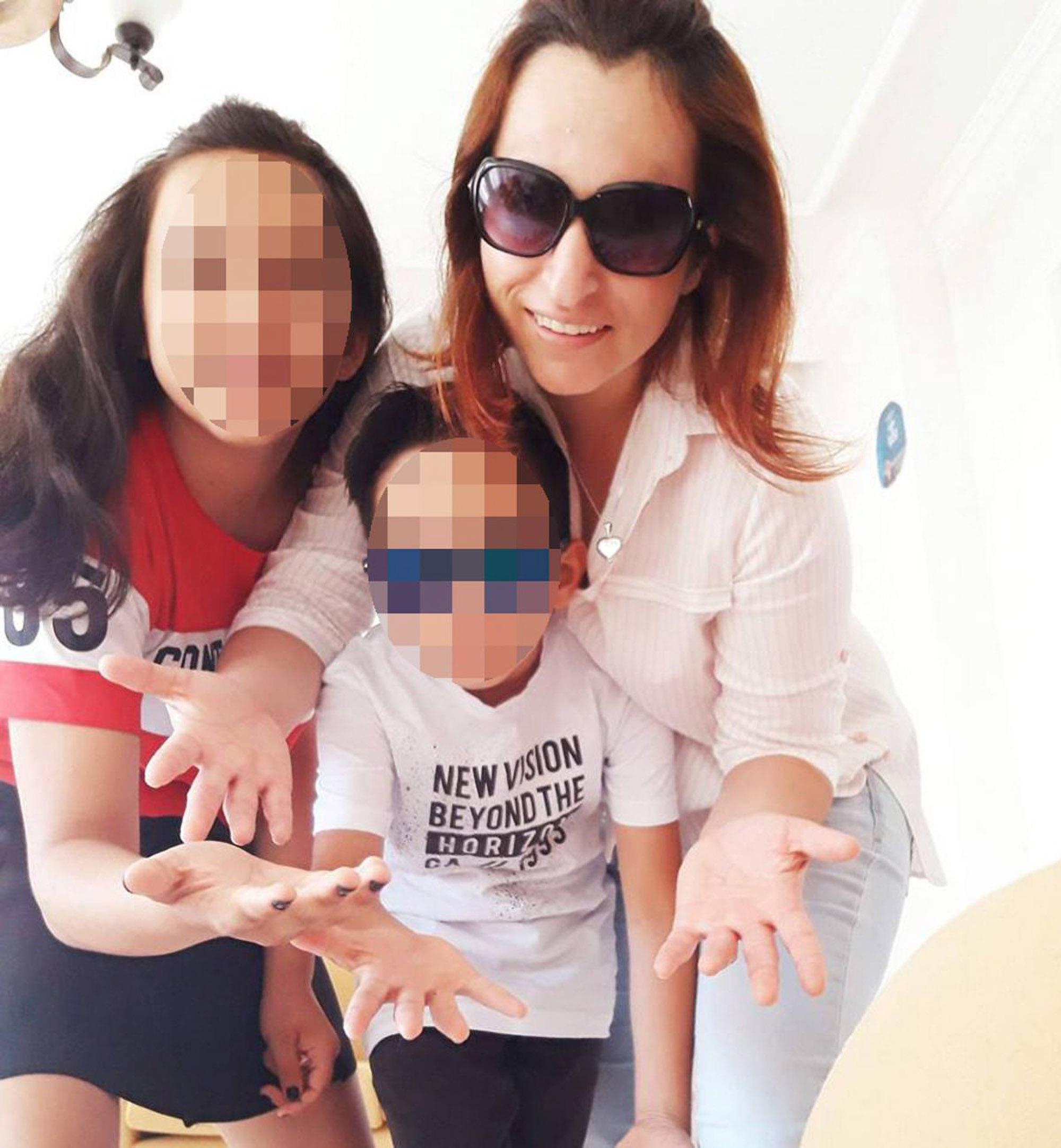 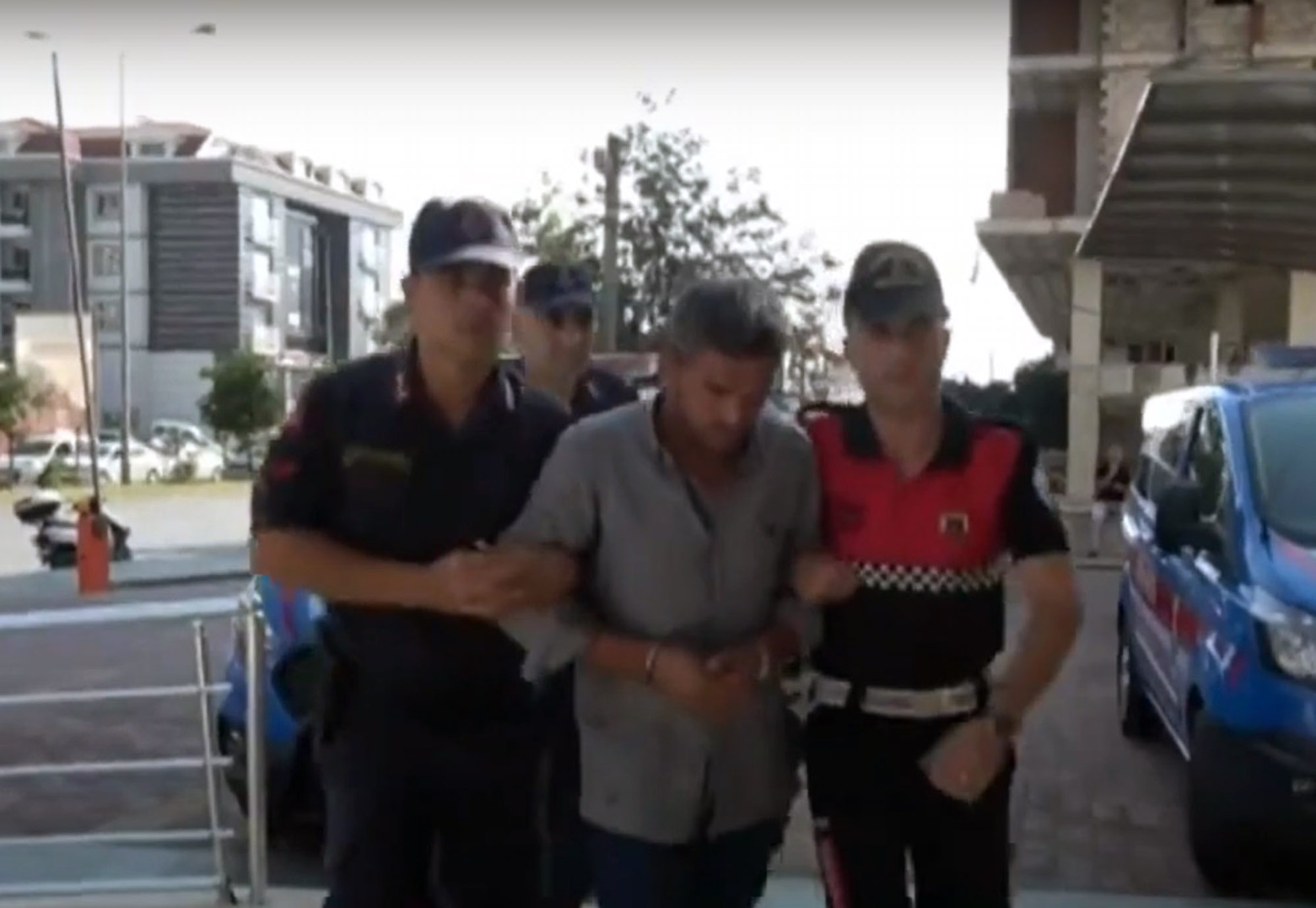