Darcy Wells, 19, has decided to speak out after brave footballers came forward to share their experiences playing under the paedophile Barry Bennell. 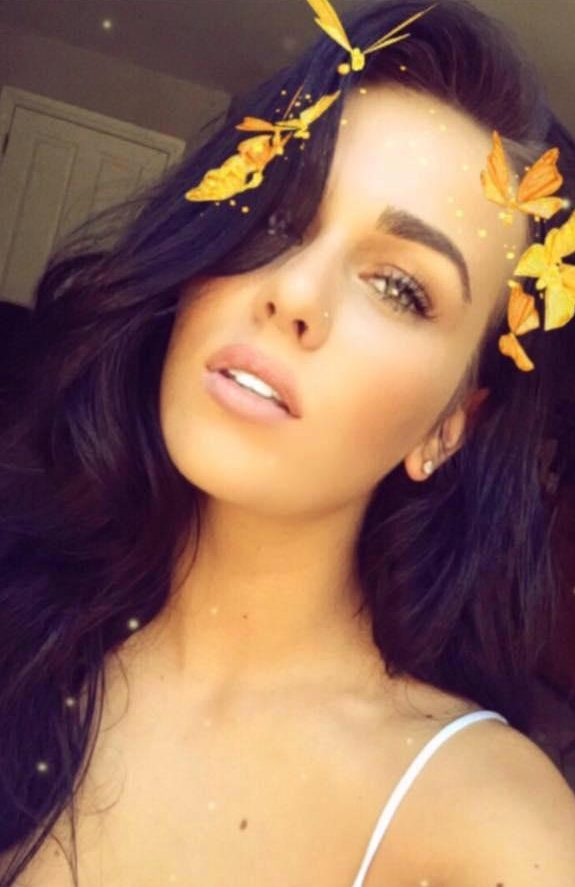 Her coach Shane Hughes began as a friendly figure, and eventually – when Darcy was 12 – he took her phone number and began sending flirty texts.

However Hughes then began sending "explicit" pictures of himself to her.

Eventually the photos were seen on her phone by a schoolteacher, who intervened and told the police right away.

Speaking to the Daily Mail, she said: "I was showing my teacher my new pair of football boots. It was a Blackberry and I scrolled along. It felt instinctive, as though I wanted somebody to help." 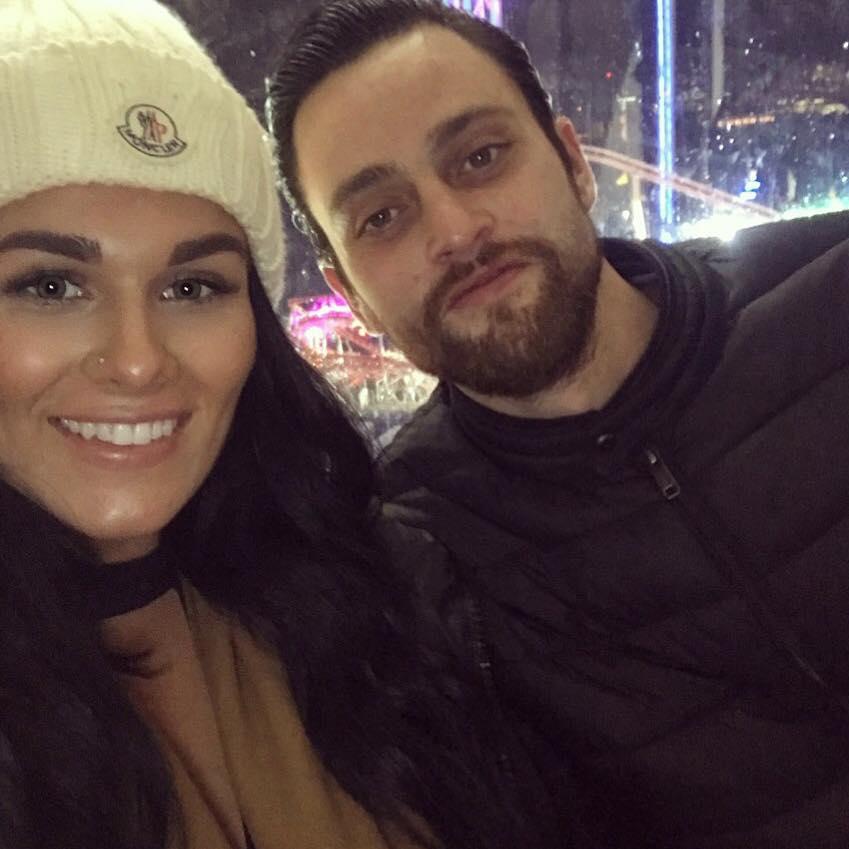 Before Hughes, now 33, was unmasked, she had been threatened in training by him, and had also felt pressured into also sending him explicit photos in return.

She said: "It was the way he was demanding and very aggressive in asking for them. If I didn't send them, he was threatening to come to my house."

Hughes was given a police caution at the time and was put on the sex offenders' register for two years. 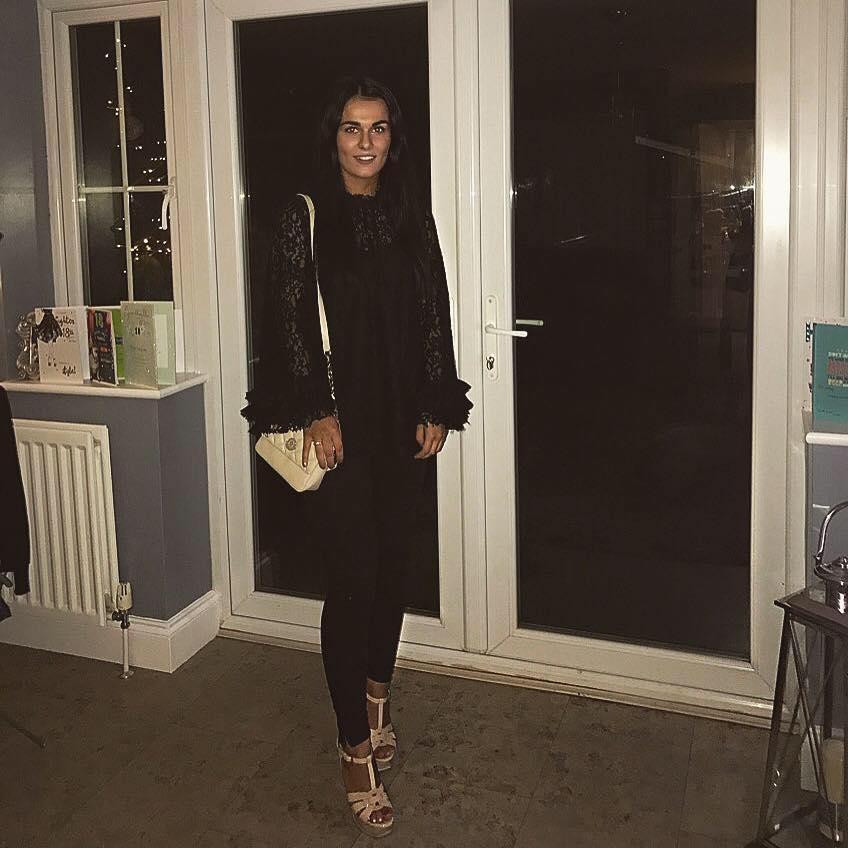 He resigned from Chelsea, but Darcy's torment was not over and she begun self-harming.

Six months later she was admitted to London's Maudsley hospital – a mental health facility – where she alleged to nurses that she had been raped at Chelsea's training ground by Hughes.

In October 2015 the case went to trial, where the jury reportedly heard a police interview in which Hughes says the texting got "out of control" and he was only doing it for an "ego boost".

Eventually he was cleared of rape charges. 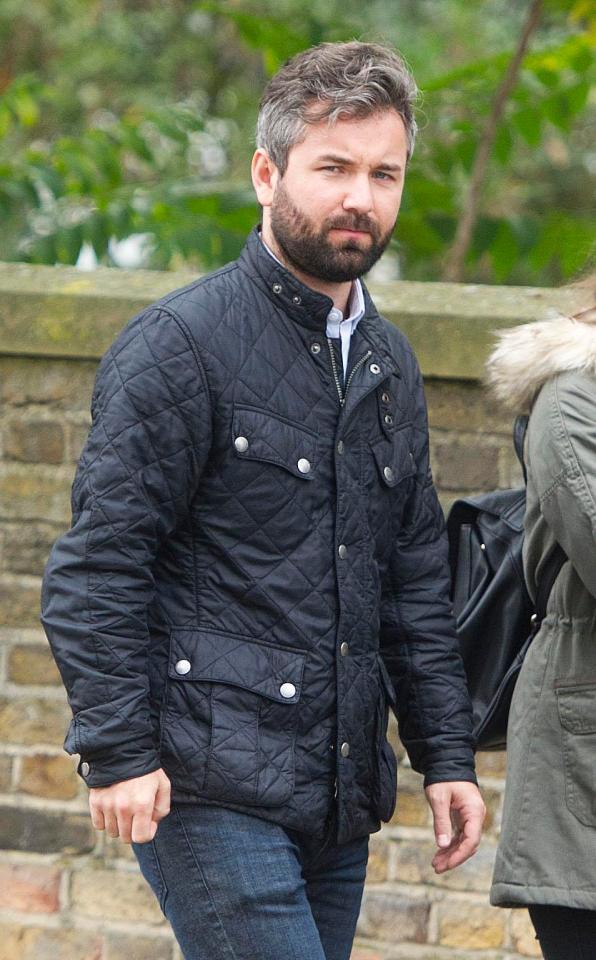 After the ordeal of the trial, Darcy struggled at school and says she was robbed of her childhood.

As a teenager Darcy also made repeated suicide attempts.

Mum Donna said: "You cannot imagine what we have been through. When a parent takes their child anywhere, you expect it to be safe, but a big club like that – definitely."

Darcy, now a mum, later left Chelsea in 2014 and joined Charlton, and the FA later handed a life ban to Hughes. 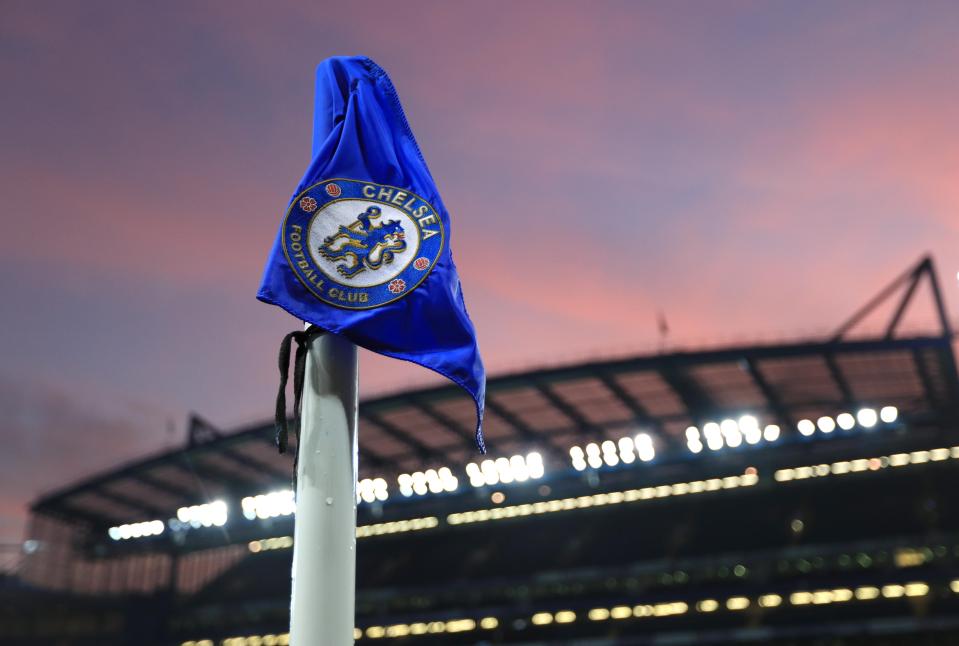 Since then he has changed his name to Shane McNally.

The teenager hopes of going back into football and says that Harry Kane is her hero. She hopes to start club trials in June.

But she says that when she watches Chelsea Ladies on TV, "I just think, 'That should be me'."

A Chelsea club spokesman said: "We are fully committed to ensuring the safety and wellbeing of all children and young people who are in our care or attending our premises. Their welfare is of paramount importance.

"The safeguarding policies and procedures in place at the club, and at the Chelsea Foundation, are robust, continually reviewed and audited regularly each year by the Premier League.

"We are confident that in this case, we could not have done anything more than was undertaken at the time. However, we are always determined to learn, to do the right thing and to have the best systems in place.

"We offered Darcy and her family our full support and assistance at the time and afterwards, and will continue to do so.

"We sought to keep in contact with Darcy after she left the club, and despite our attempts to do so it became clear that this is not something that was wanted at the time."