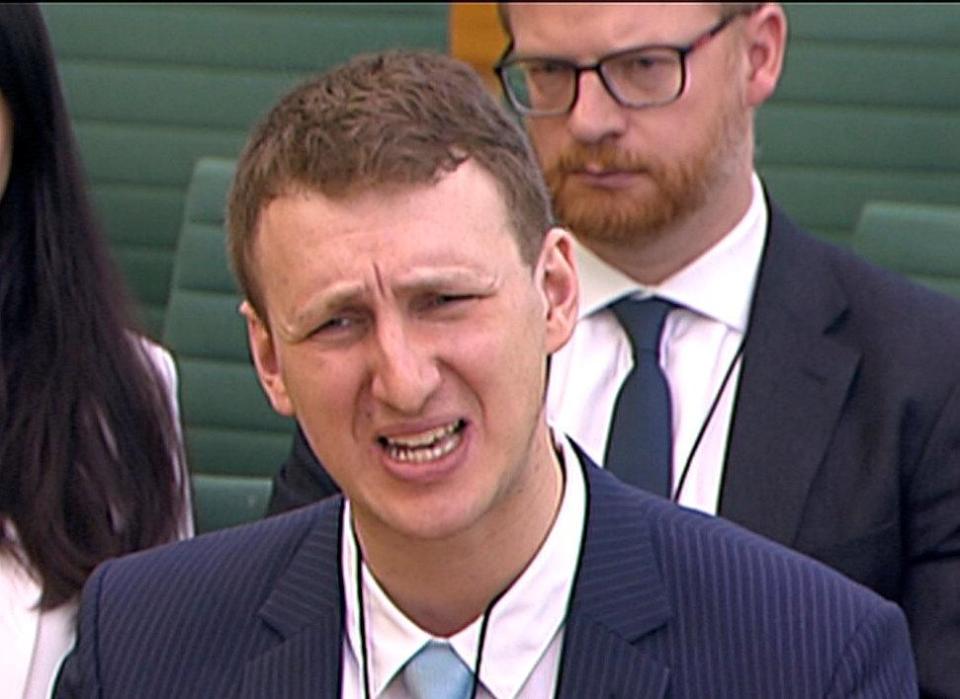 He told the Commons Digital, Culture and Media Committee: “There was no signed agreement initially. They were just ‘Here’s the data’.”

It is claimed the data was used to help elect Donald Trump – and may have been used to bolster the Brexit campaign too.

She added: “The man at the centre of the Facebook breach row is now saying they gave him user information without any requirement for him to destroy it afterwards.” 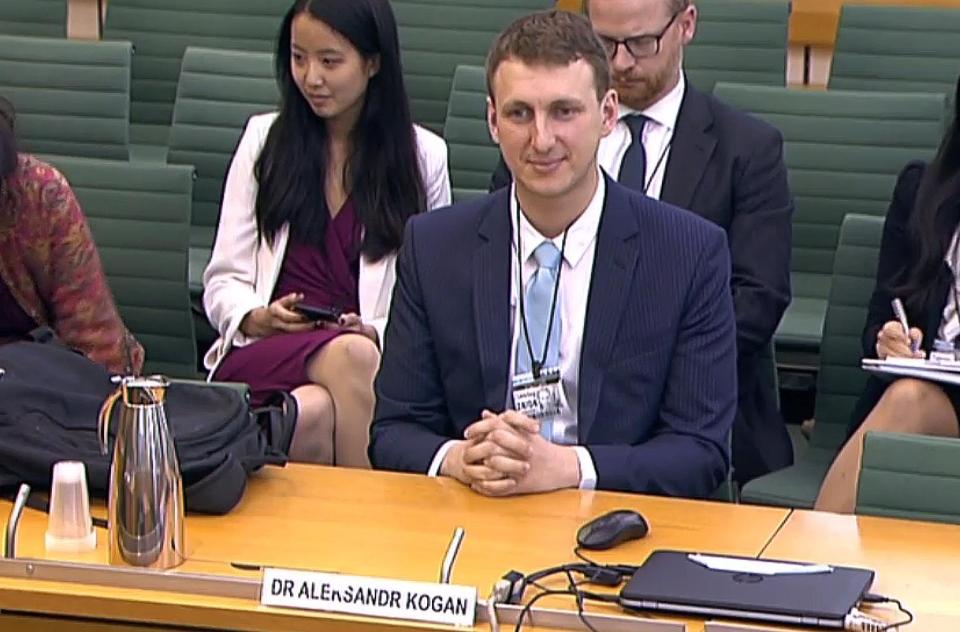 It's part of an ongoing scandal around Facebook's rogue data practices.

Facebook has always allowed users to hand over their data to third-party apps.

So when you sign up to a personality quiz or game on Facebook, that app can take some info from your profile.

This made it possible for app creators to also take data from your Facebook friends too – without their permission.

So app creators were taking info from people who had (1) never used their app and (2) never consented to give up data.

That's how Mr Kogan was able to scoop up data on around 87million people – even though fewer than 300,000 people used his app.

Facebook eventually stopped the rule that made this possible in 2014.

But by then, the damage had already been done.

In 2015, Facebook learned that UK propaganda firm Cambridge Analytica had acquired some of Kogan's data.

And although Facebook asked the company to delete the data, it didn't actually make sure this happened.

More than a million Brits were caught up in the scandal, having had their data exposed through this rogue feature.

Tomorrow, a senior Facebook exec is expected to stand before MPs on the DCMS Committee and testify about the blunder.

MPs originally asked Facebook's billionaire boss Mark Zuckerberg to show up himself, but the 33-year-old snubbed the invite.