POLICE have called on Facebook to remove groups organising illegal raves on its websites after a large number of gatherings took place last weekend.

More than 3,000 revellers attended an illegal rave at a former RAF airfield in Bath on Saturday night, while parties were also held in Essex, Hackney and Notting Hill. 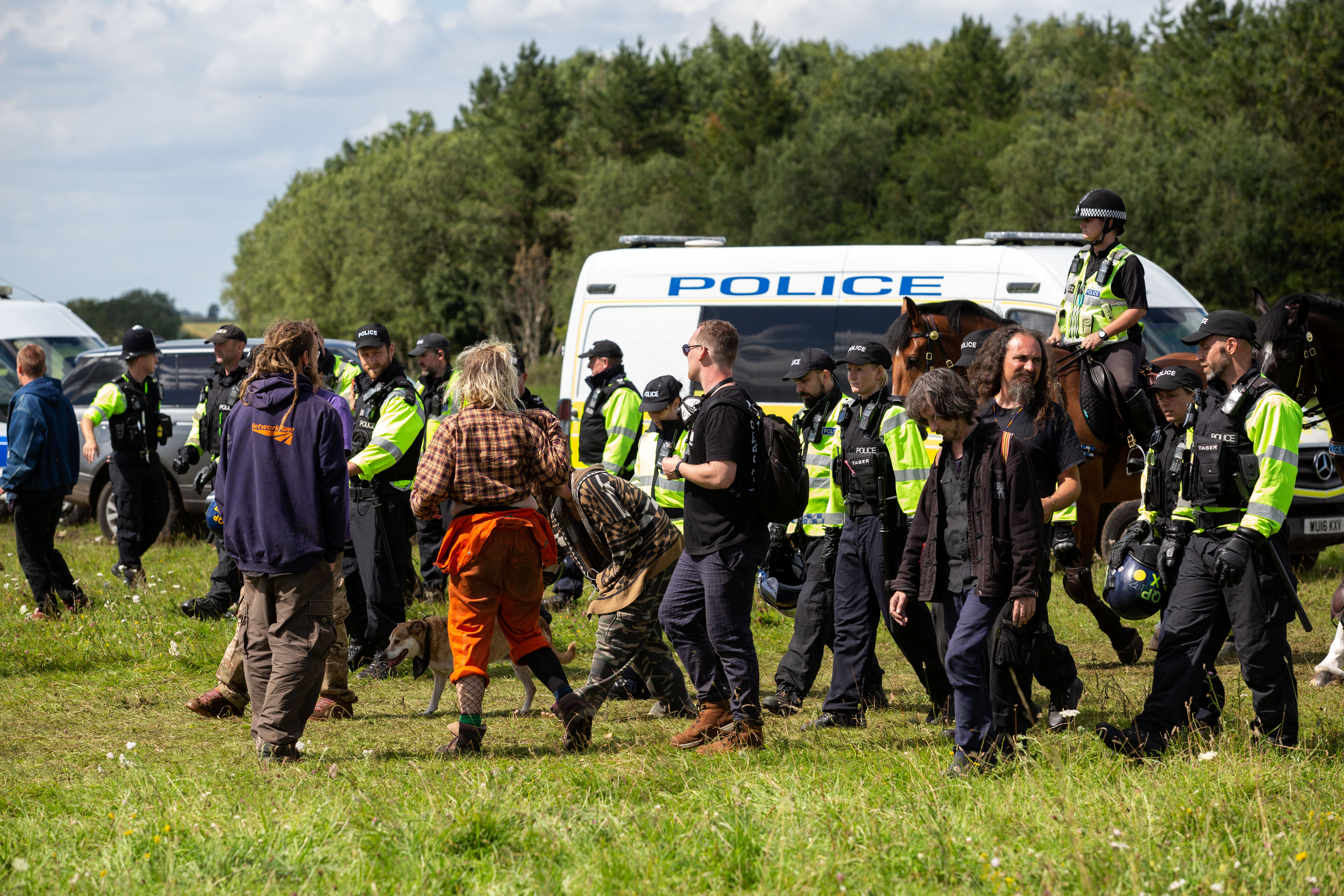 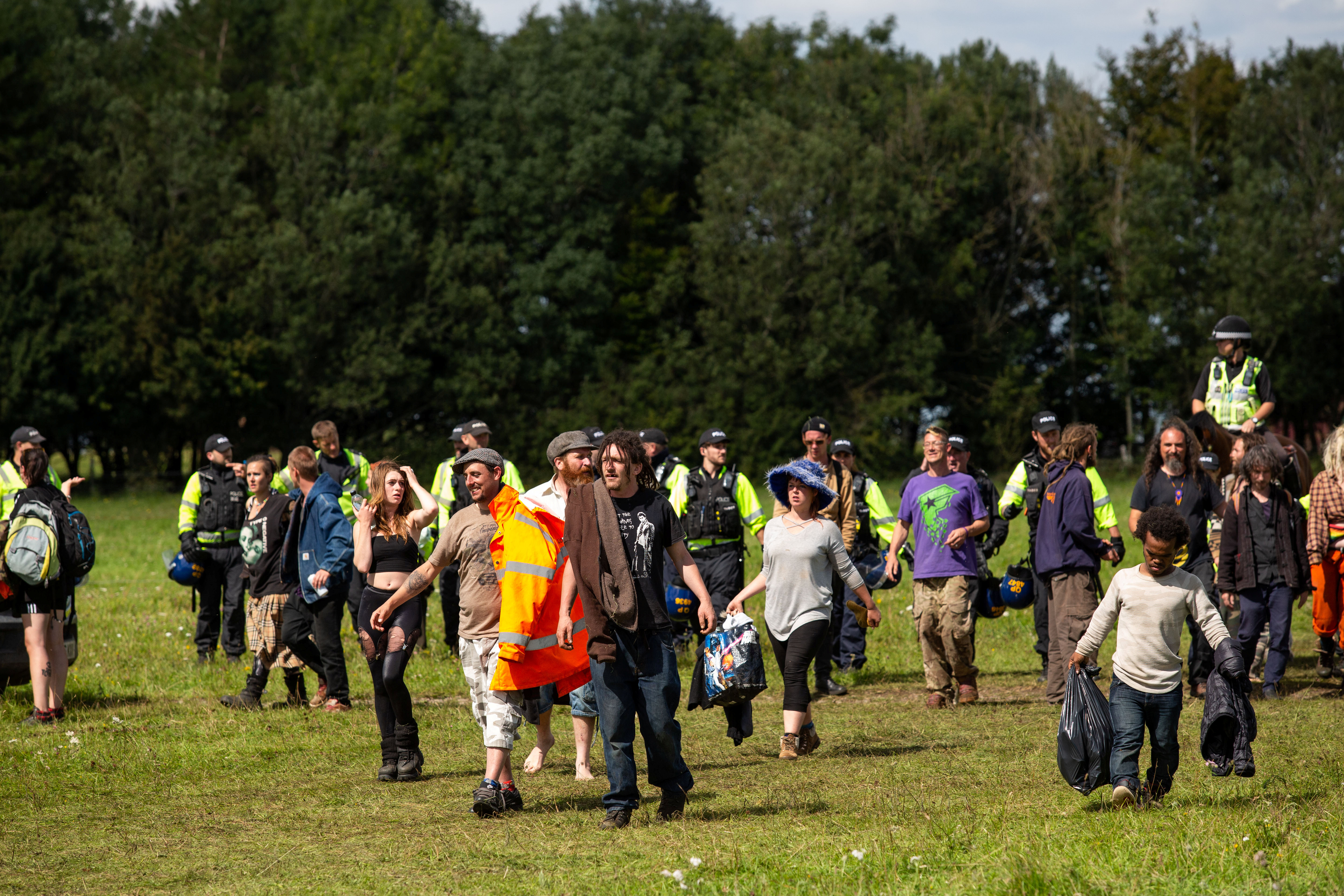 With nightclubs still shut and festivals cancelled this year due to coronavirus, partygoers are instead turning to underground events.

Facebook hosts a number of "rave networks" and "free party" groups, connecting users and allowing them to share the location of the illegal raves.

On the "London Rave info" Facebook group, members asking where there was a party over the weekend were told they would be sent a private message.

Ravers are often then given the location at the last minute via private WhatsApp or SnapChat groups to prevent the event being shut down.

Ken Marsh, the chairman of the Metropolitan Police Federation, called for the online groups to be closed down at source.

He told the Daily Telegraph: "The social media companies should be taking action to stop that being circulated because they are allowing by proxy the law to be broken."

Meanwhile Greater Manchester Police warned the illegal gatherings were linked to organised crime gangs who set them up in order to sell drugs. 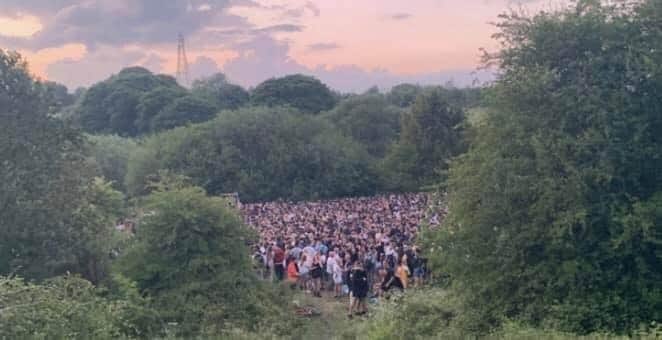 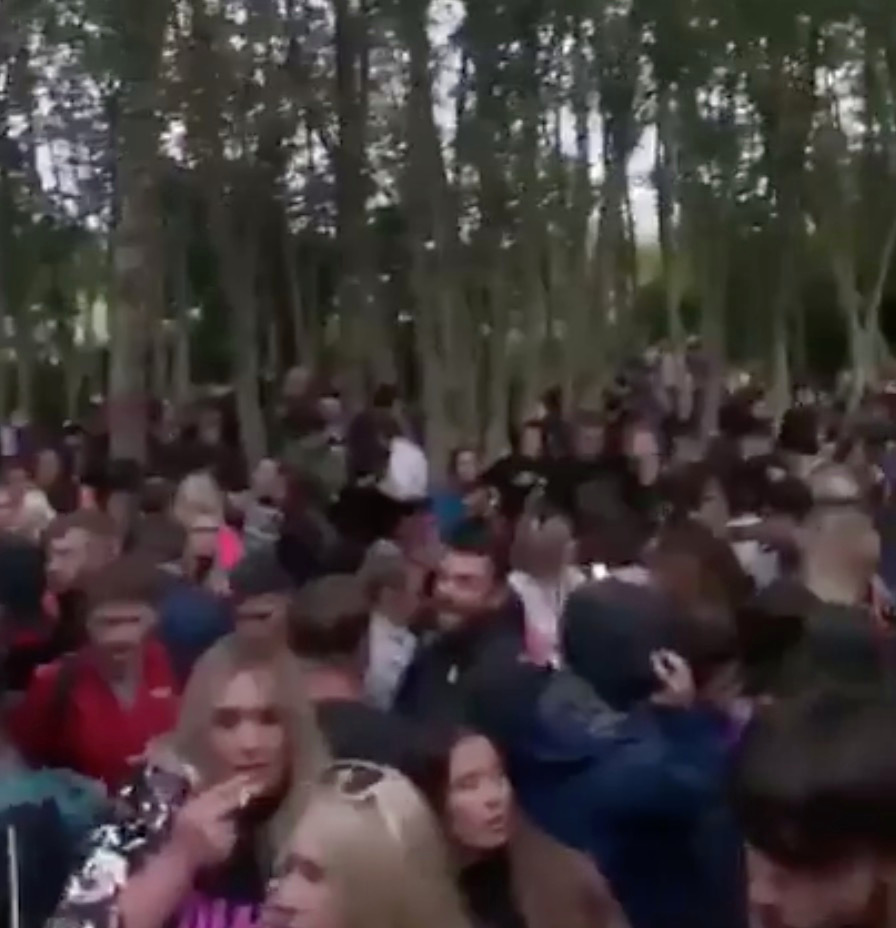 It comes after more than 3,000 ravers descended on the former RAF Charmy Down airfield, three miles from Bath, on Saturday night.

Residents from eight miles away and as far away as neighbouring city Bristol complained they could hear thumping music throughout the night.

Police, who spent more than 15 hours trying to disperse crowds, dubbed the event "selfish" amid the ongoing Covid-19 pandemic.

And an illegal block party in Notting Hill, west London, on Saturday night was shut down, while police in Manchester closed an unlicensed event in Hulme Park.

A spokesman for Facebook said they are "investigating the groups reported to us".

They added: "We are committed to supporting the global public health community’s work to keep people safe and informed, including on the importance of social distancing, and we have directed over 3.5 million visits to resources from the NHS and UK government."