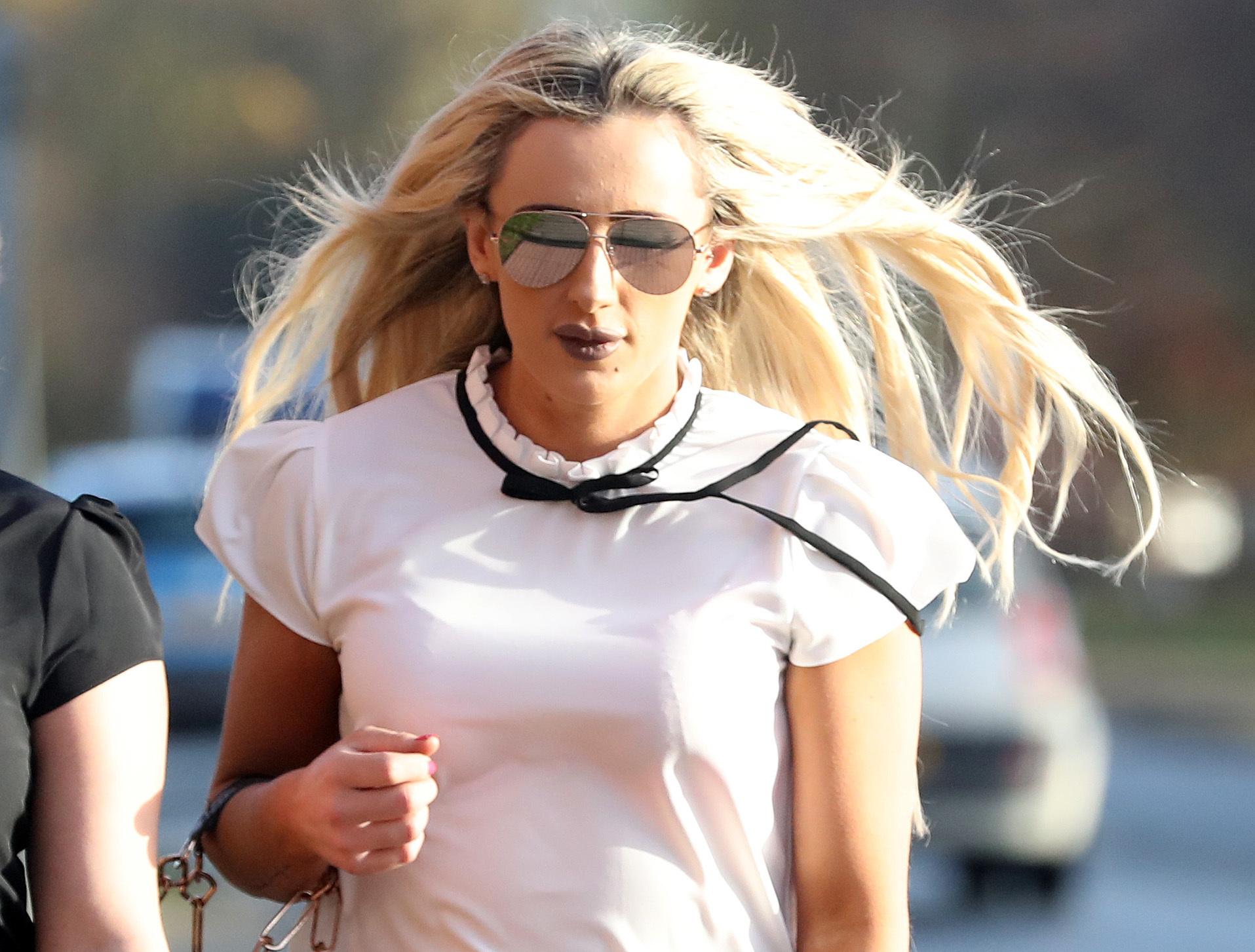 The defendant from Barnard Castle – the town where HMP Deerbolt stands – is accused of having abused the public's trust by entering into a relationship with the prisoner between April 1 and May 14.

Sutherland spoke only to confirm her name, address and date of birth during the five-minute hearing.

She was granted unconditional bail by District Judge Tim Capstick to appear at Teesside Crown Court on December 6.

HMP Deerbolt is a Category C prison – meaning that it is for: "Those who cannot be trusted in open conditions but who are unlikely to try to escape." 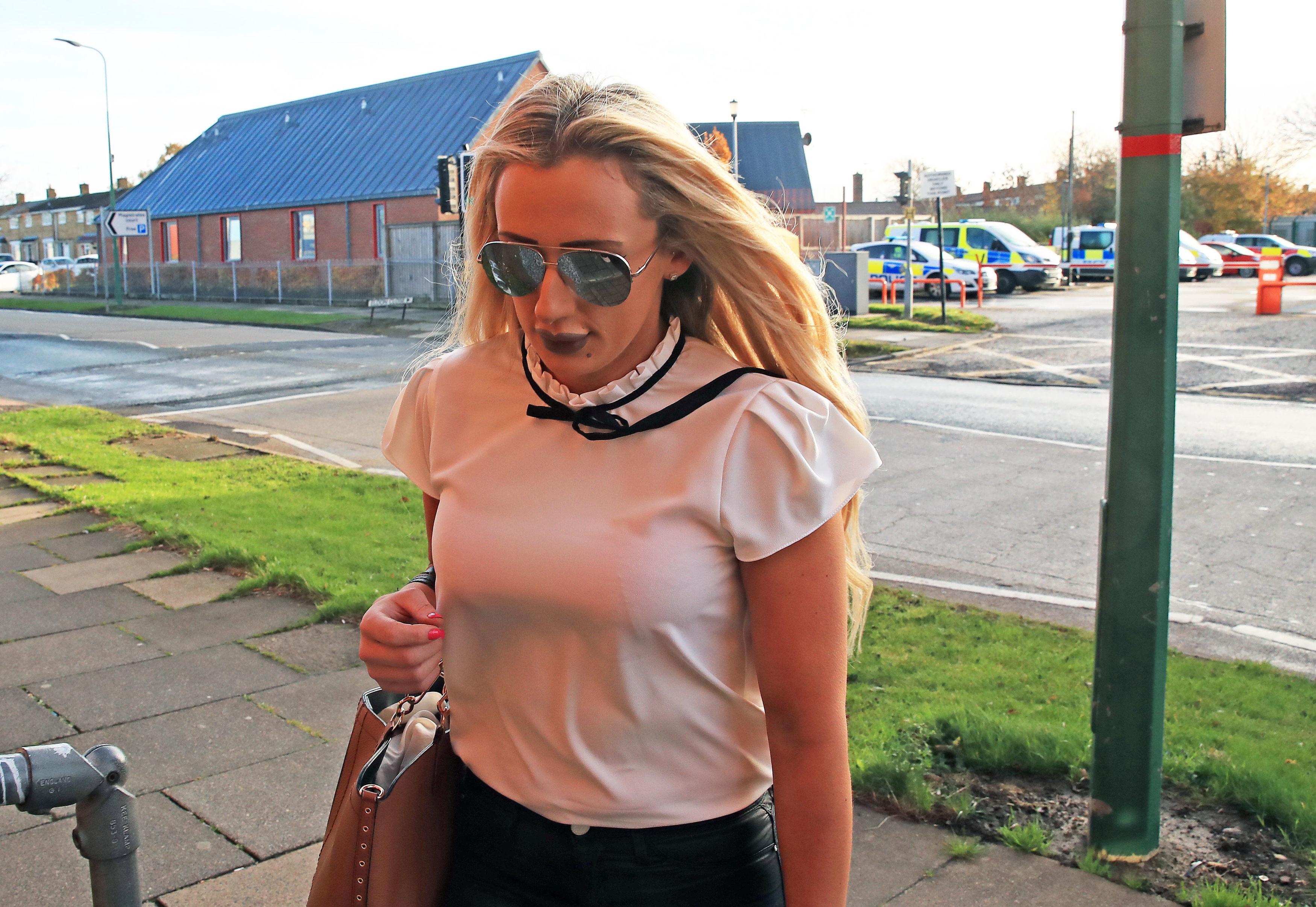 It holds around 500 prisoners aged between 18-21 generally serving sentences of about four years.

Separately, staff took the decision earlier this year to photocopy all letters and photos coming in to the prison after they discovered some were soaked in drugs.

Mates of the prisoners were spraying the post with liquid spice which could then be rolled up and smoked or sold on inside the jail.