Natalie, from West Kilbride, North Ayrshire, had only flown out to the Eden Rock resort to work on March 27 this year and had been posting videos and messages of Facebook telling everyone she was "having the best time of her life". 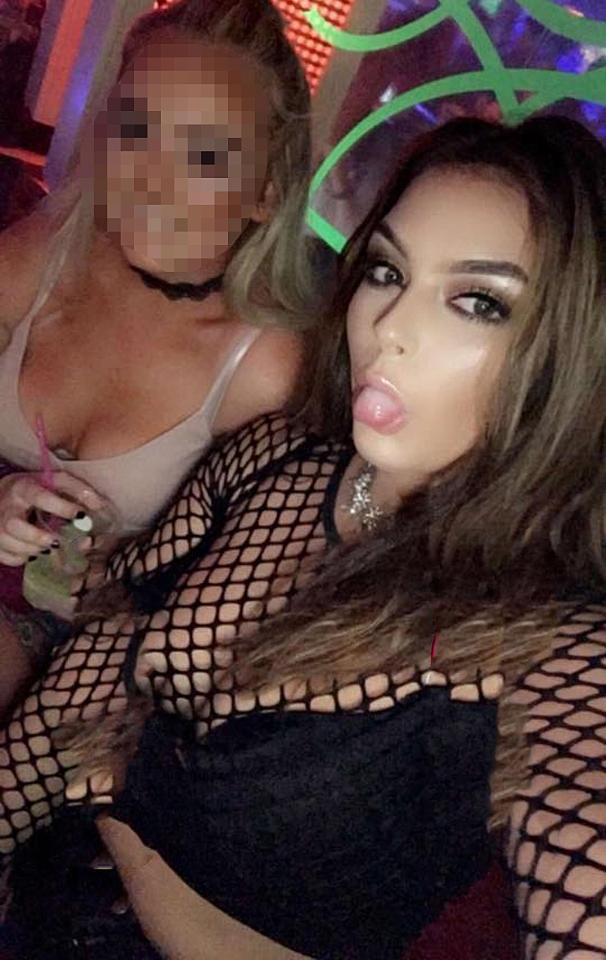 Well-placed sources said investigators believe she fell as she walked along a ledge of the 12-storey building after finding herself locked out as she went to visit a pal – in what is the second balcony fall this year.

The apartment block she was trying to get into was Torrenova Street, a short walk from notorious Punta Ballena Street where thousands of Brits flock every summer to party.

Friends and family were devastated to hear the news, sharing their heartache online earlier this afternoon.

Heartbroken mum Lynn confirmed the worst had happened: “I am sorry to do things this way but have to let everyone know that Natálie has fallen from a balcony in Magaluf and has died.

"At the moment this is all we know.”

Devastated friend Danielle Henderson said: “Natalie, rest in peace you will forever be missed. Love u to the moon and back”

“You were the best friend anybody could ask for. I love you crazy girl Natalie Cormack.

“May you rest in peace.”

Zoe Horner, from Kilmarnock, added: “Can’t believe my eyes. Rest in peace Natalie. Thoughts are with your family. Will be sorely missed.”

Another close friend said Natalie’s next-of-kin had been informed of her death.

He said: “She was well known in Magaluf. She was a lovely girl.”