Fabian Kacica, 19, was knifed to death in a four-man brawl outside the University of Essex shortly after 9pm last night. 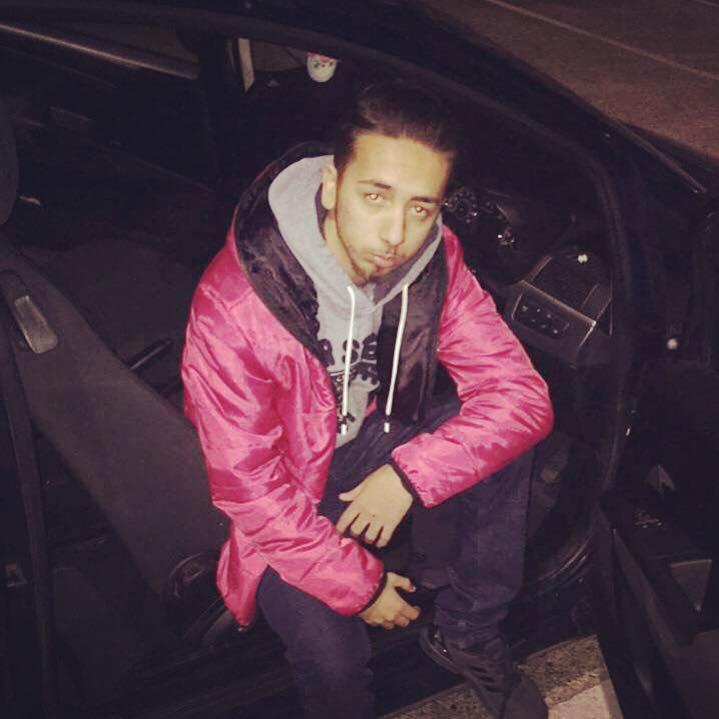 Police and ambulance crew were called to the scene of the attack in Southend, Essex, shortly after 9pm last night, but were unable to save the victim.

Local business owner Matthew Delany said: “There are groups and groups of kids who hang about there all day.

“A customer of ours came in and said he knew him – he said a group were trying to nick a new car he had bought and he lost his life over it.

“I am not scared of many people but sometimes you walk through there past them and do think to yourself.” 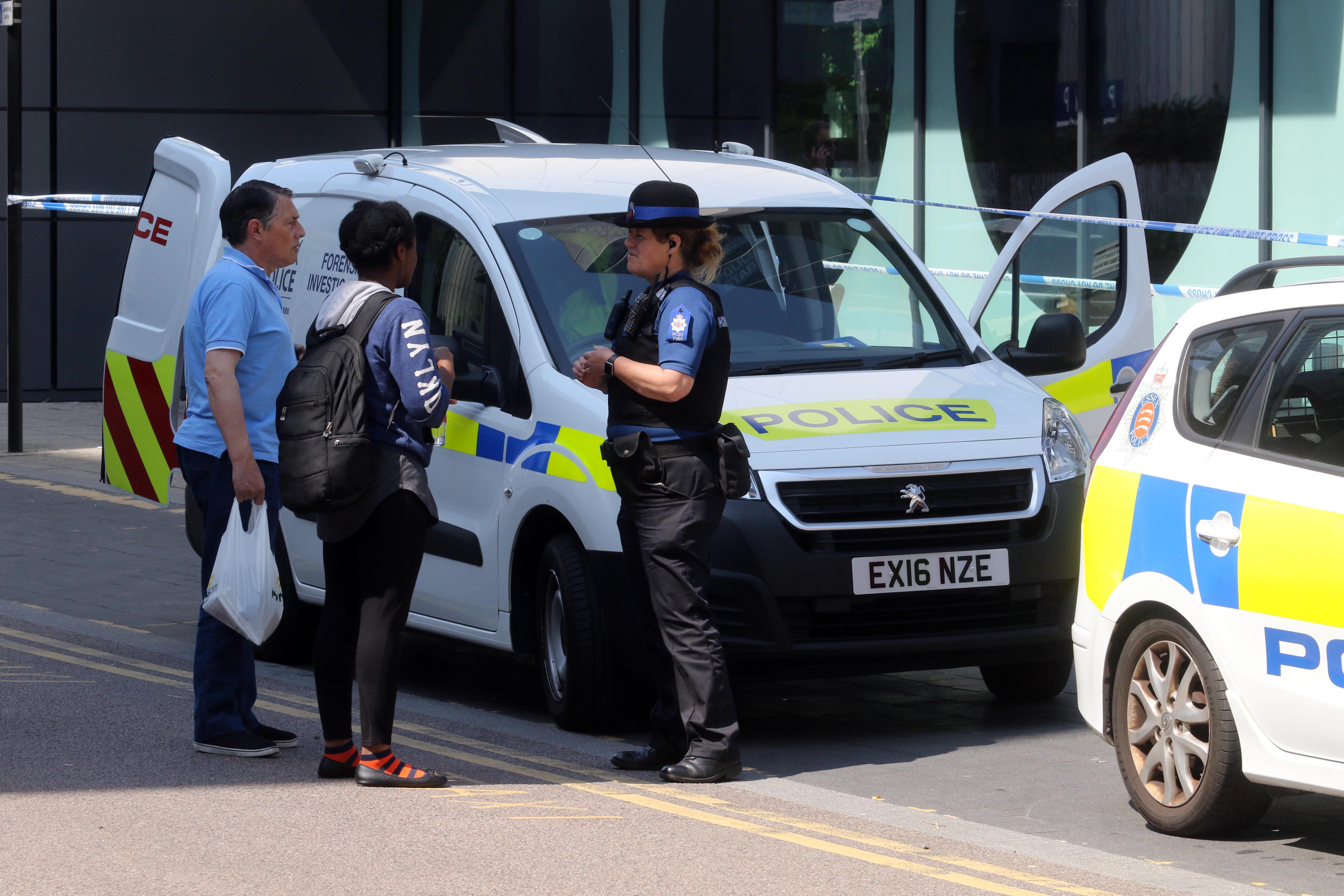 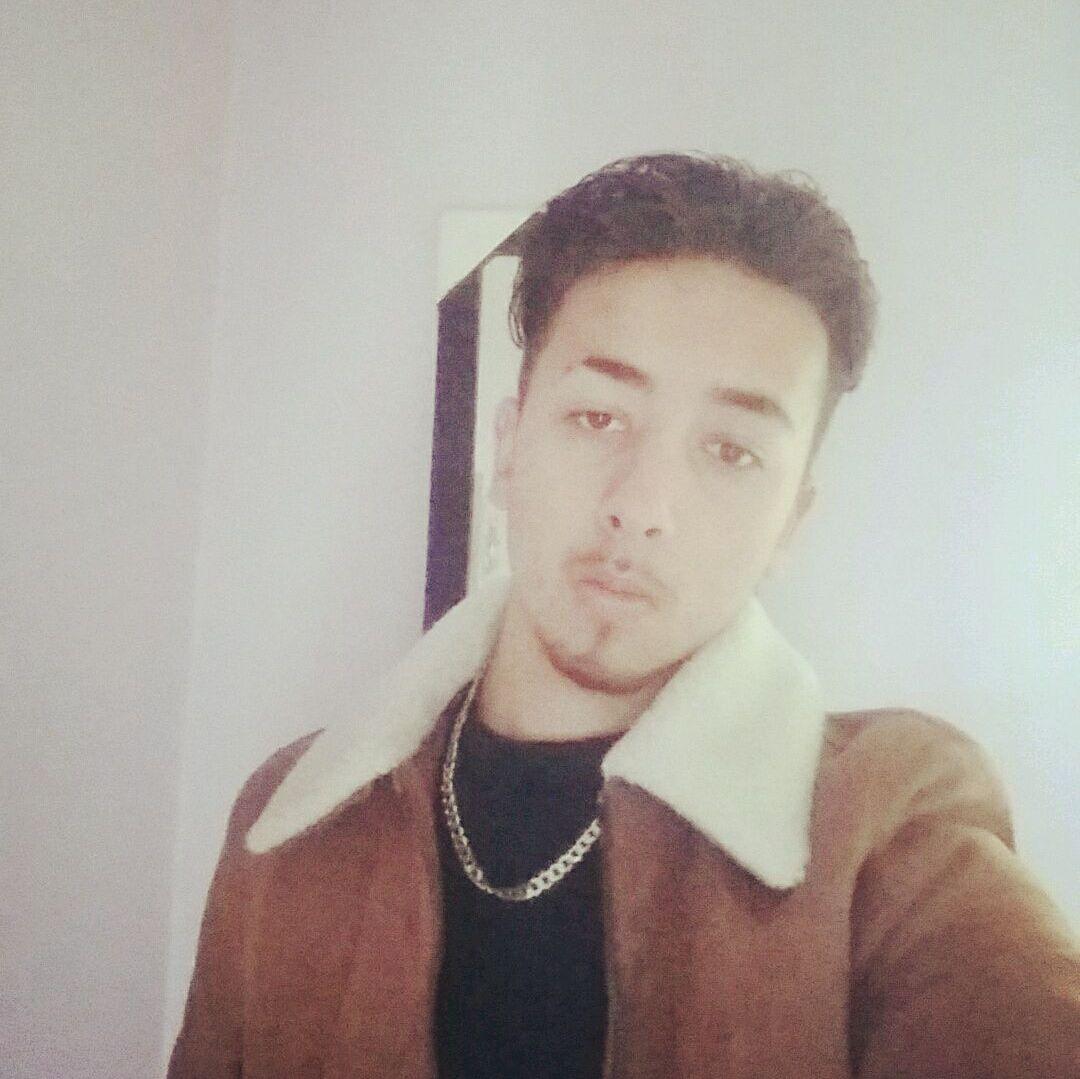 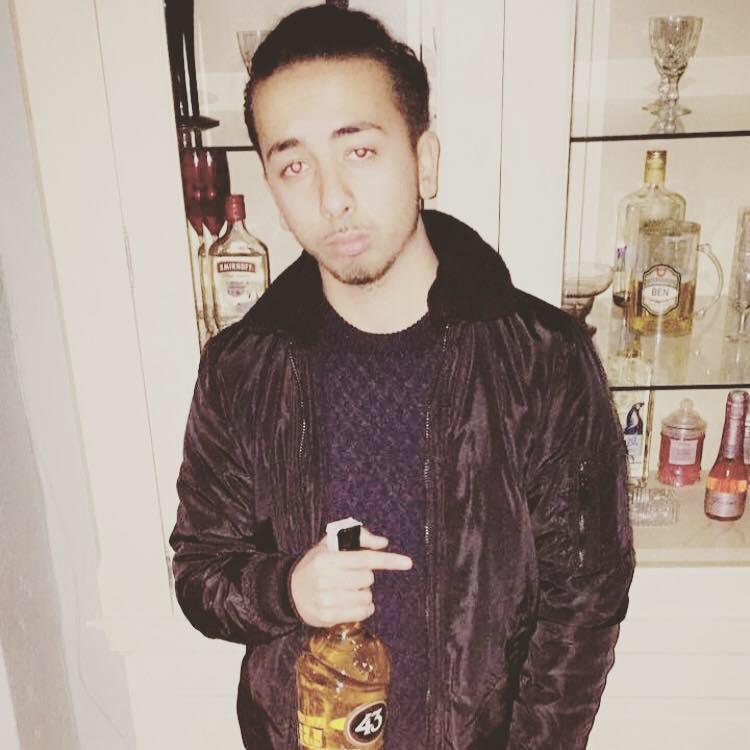 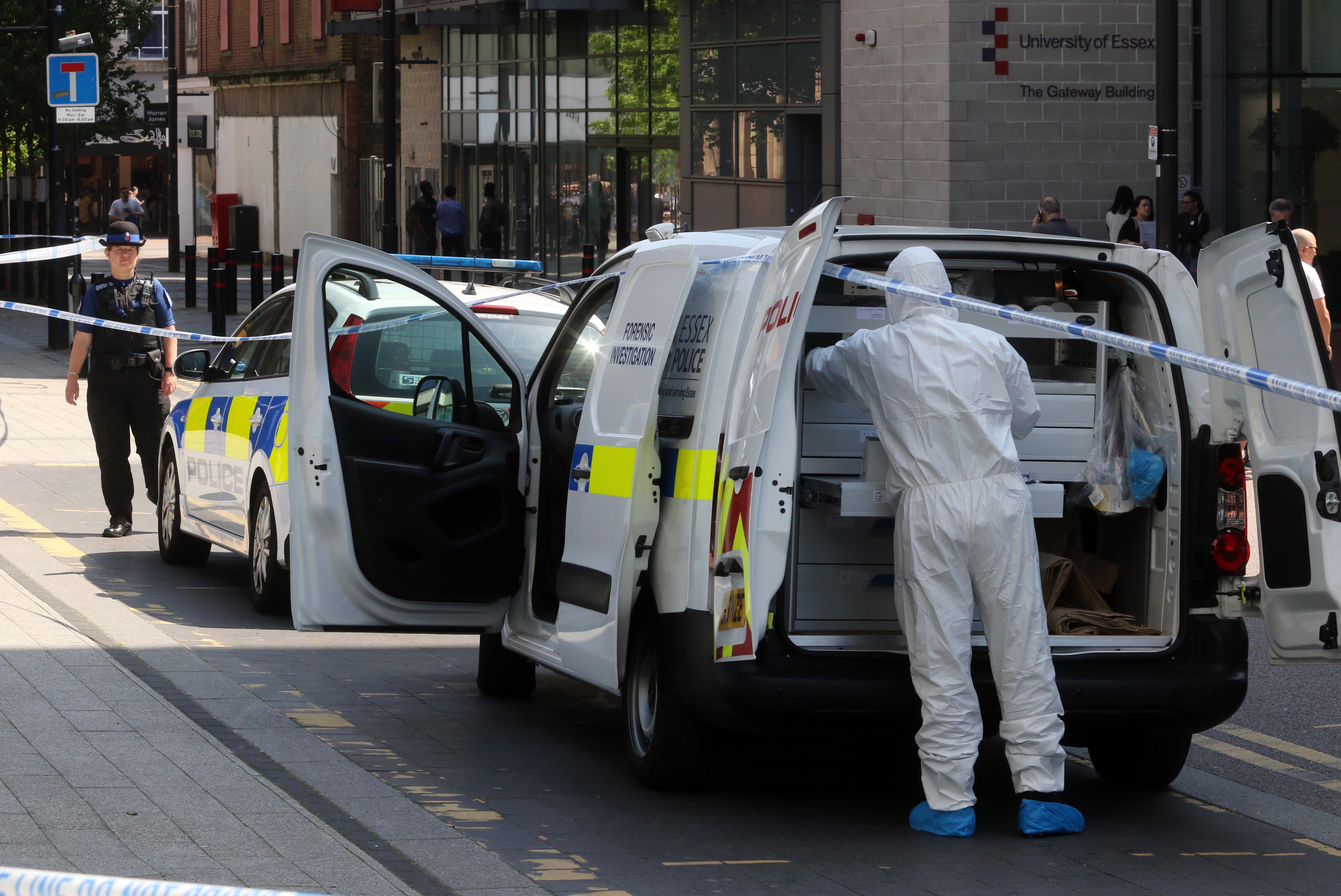 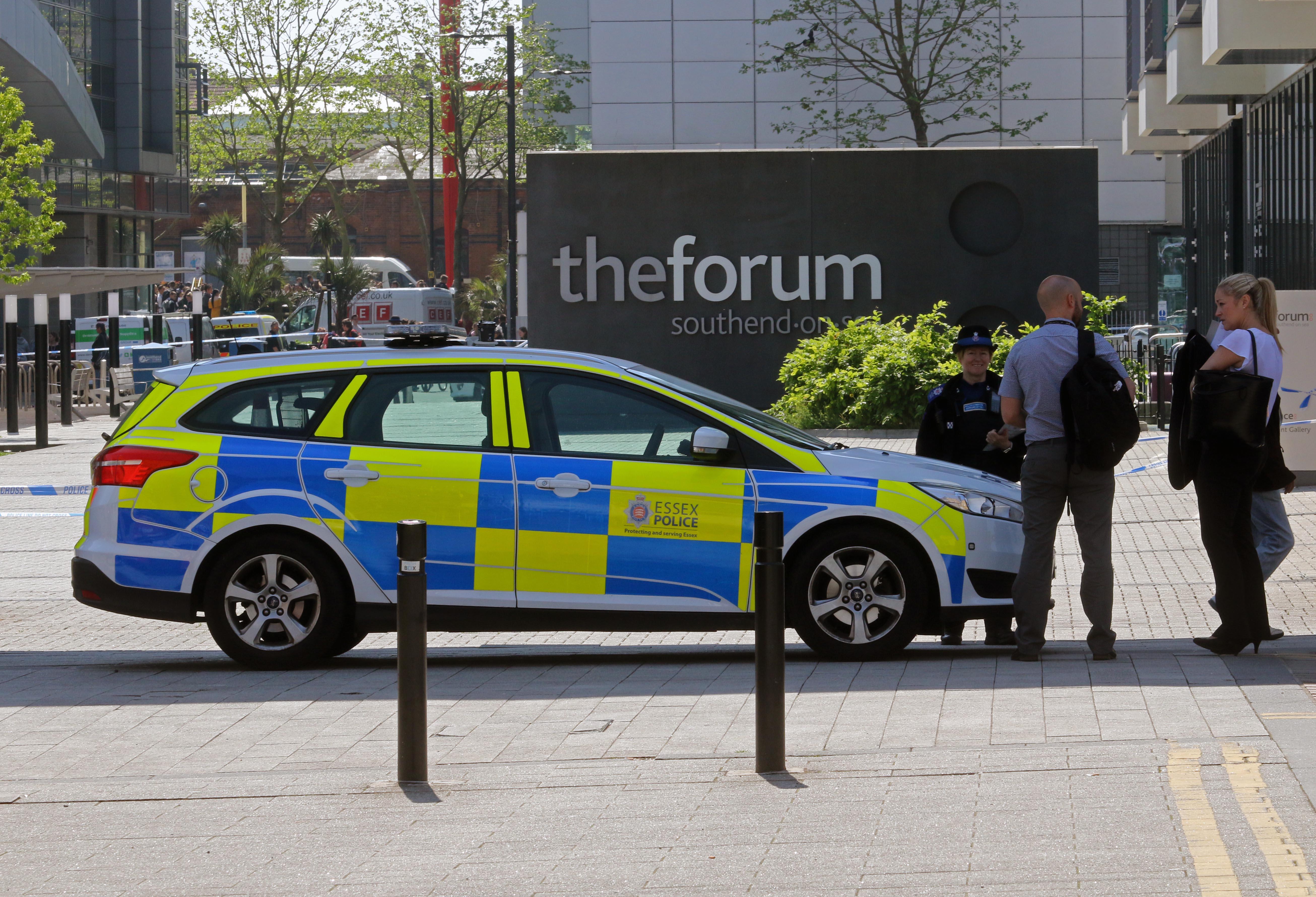 A businesswoman, who did not want to be named, added: “The area has been struggling recently with all the kids hanging around.

“I would not be surprised if it is the normal lot who hang around here.

“There needs to be more of a visible police presence as it is a definite hotspot. It is during the day as well. Since last year it has got pretty bad.”

A corden has been put in place around The Forum lecture theatre and library while police remain at the scene. 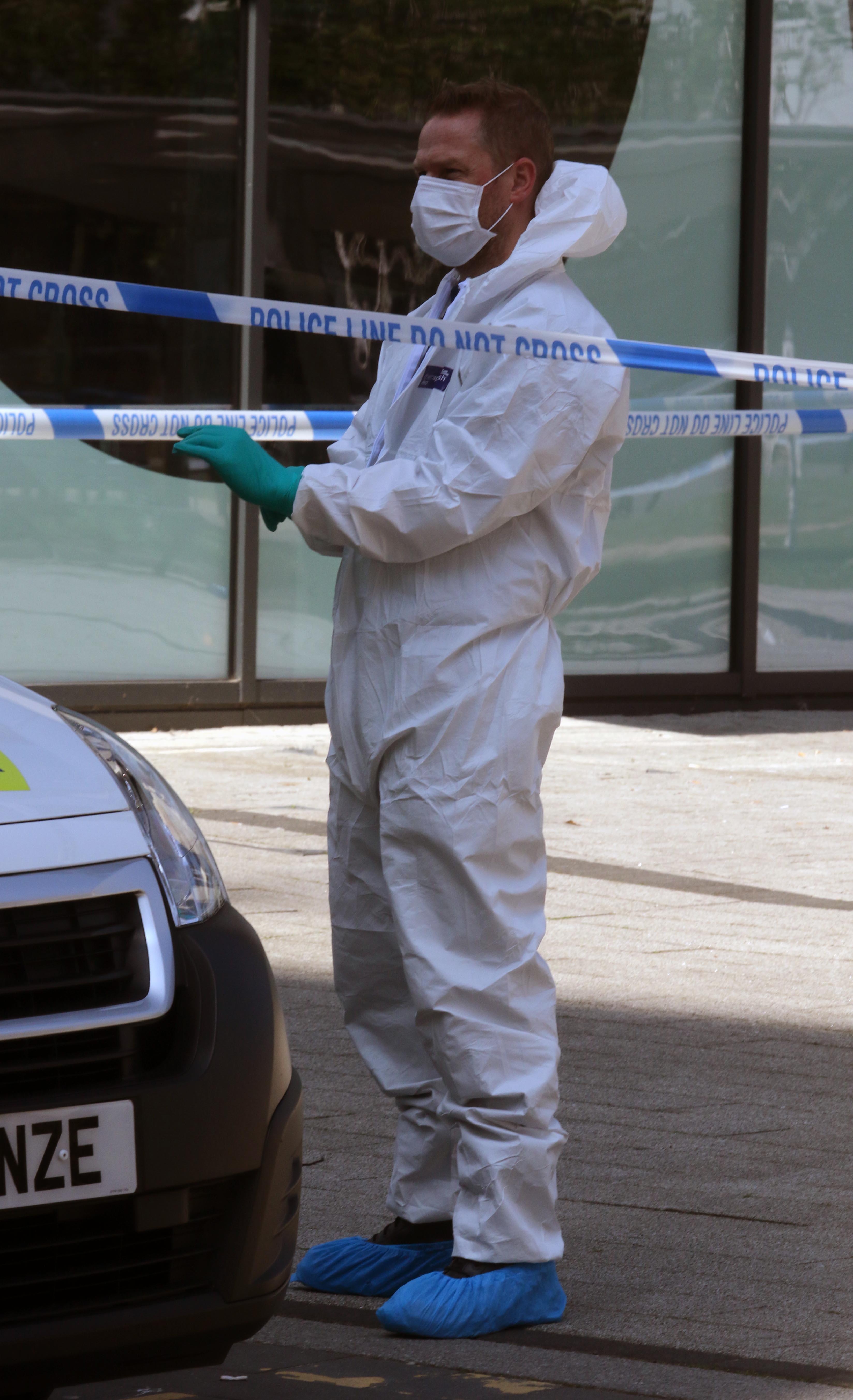 A spokesman for Essex Police said: "We have launched a murder investigation following the death of a man in Southend yesterday.

"We received a call in relation to a disturbance during which a man was stabbed.

"Witnesses describe up to four men being involved in the incident in Farringdon Service Road at around 9pm. The victim died shortly after paramedics arrived at the scene. 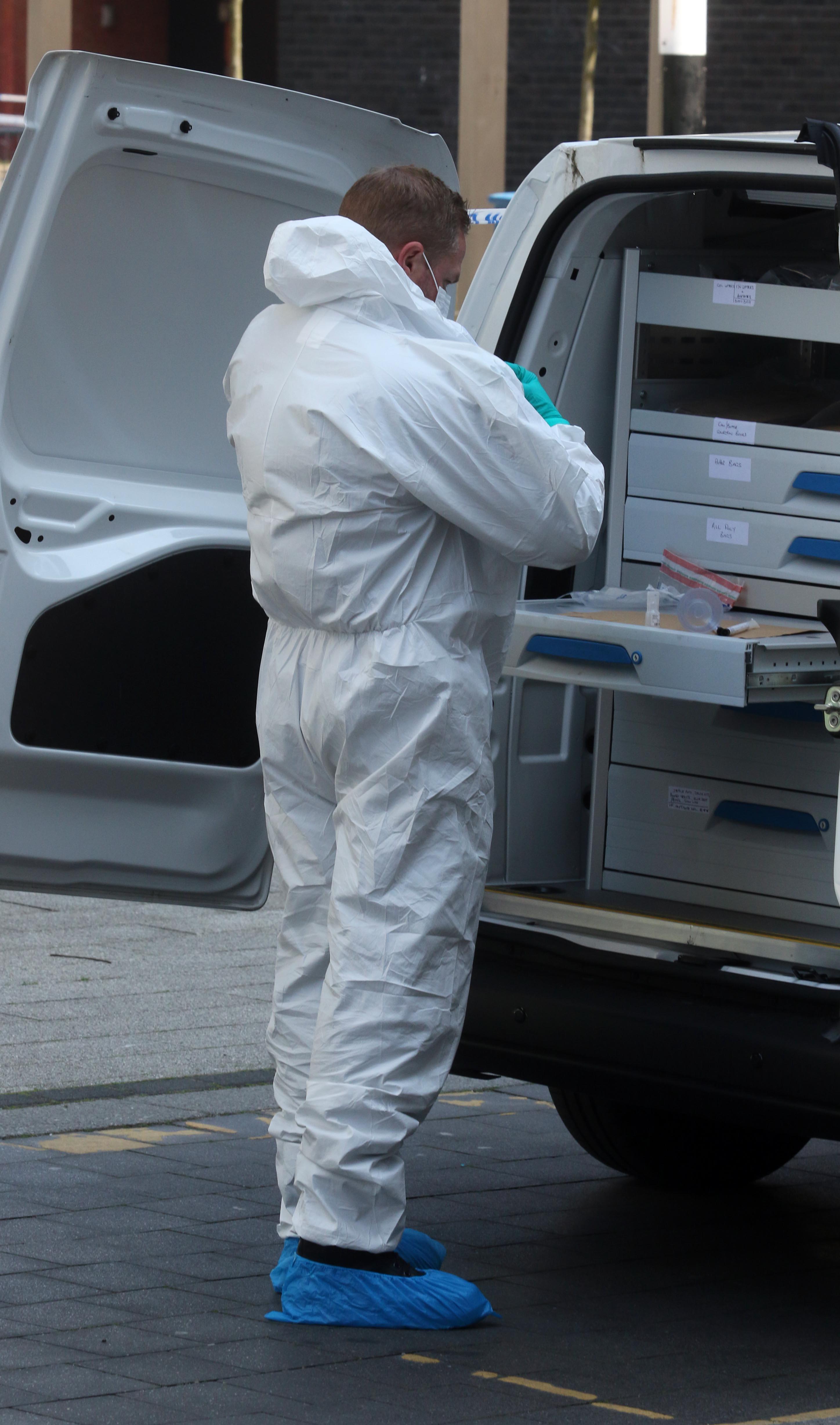 "We are carrying out enquiries to establish the circumstances around the incident and the whereabouts of the suspects involved.

"The road has been closed for forensic examination work.

"We are asking witnesses, anyone in the area of The Forum between 8pm and 9pm or anyone with CCTV or dash cam footage to contact Rayleigh Major Investigations Team on 101 quoting incident 1258 of 14/05 or email [email protected]"