A DRIVER kept her cool when her Mini burst into flames — thanks to her experience as a fire juggler.

Heather Holdcroft, 30, spotted a warning light as she did 70mph on a dual carriageway and pulled on to a side road. 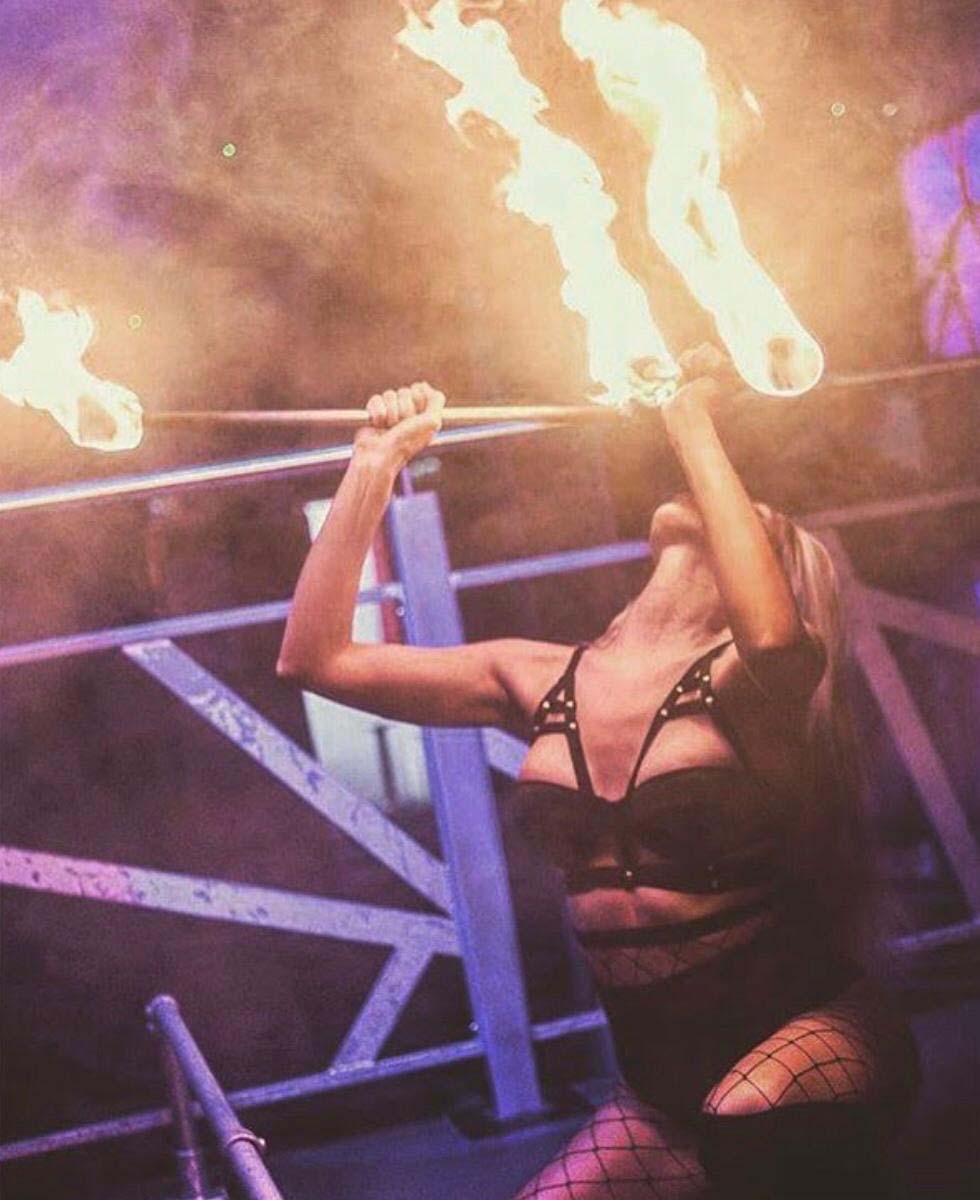 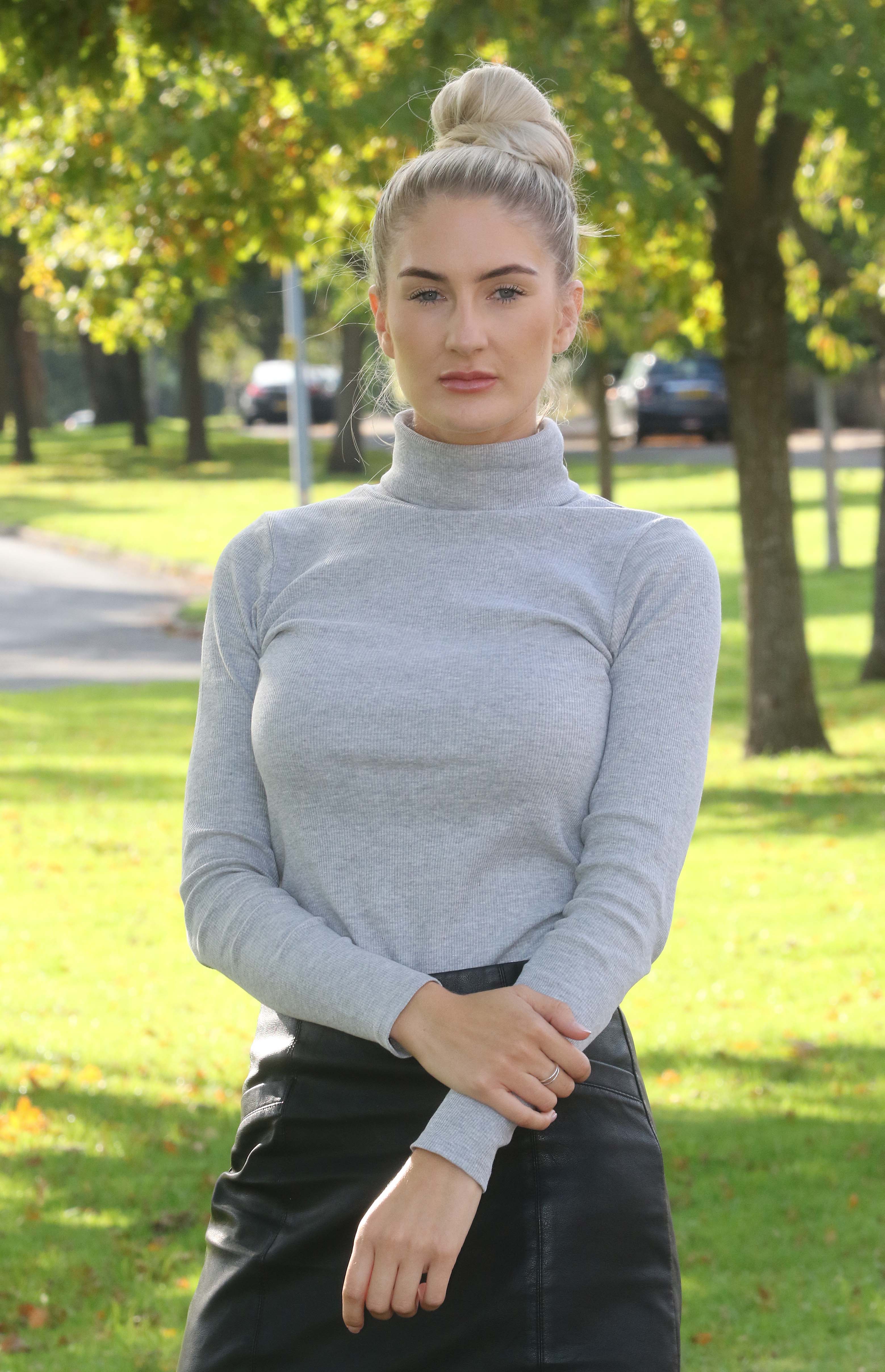 She got out of her 2006 Mini Cooper when she saw smoke and because of her former job tossing paraffin-soaked flaming batons she knew she had only seconds to run clear of the car.

The BMW-built vehicle then exploded in a fireball and was left a wreck.

Heather said: “It’s a petrol car and, having worked with paraffin and fire, I knew it was a ticking time bomb. I was lucky to pull over so quickly and get out.

“I was in shock – I was on the phone to 999 and they were asking me where I was and I couldn’t tell them.

“The smoke was getting thicker and thicker and I couldn’t get away from the car as I was next to a busy road.”

“I am just so relieved I was not with my friend and her little boy as if he had been in the back, he wouldn’t have stood a chance of getting out in time."

The sales worker, of Ramsgate, Kent, believes it may be linked to a 2012 recall of thousands of Minis over a potential fire risk.

But a Mini spokeswoman has denied her model was affected and said: “Ms Holdcroft’s insurer settled without contacting us.” 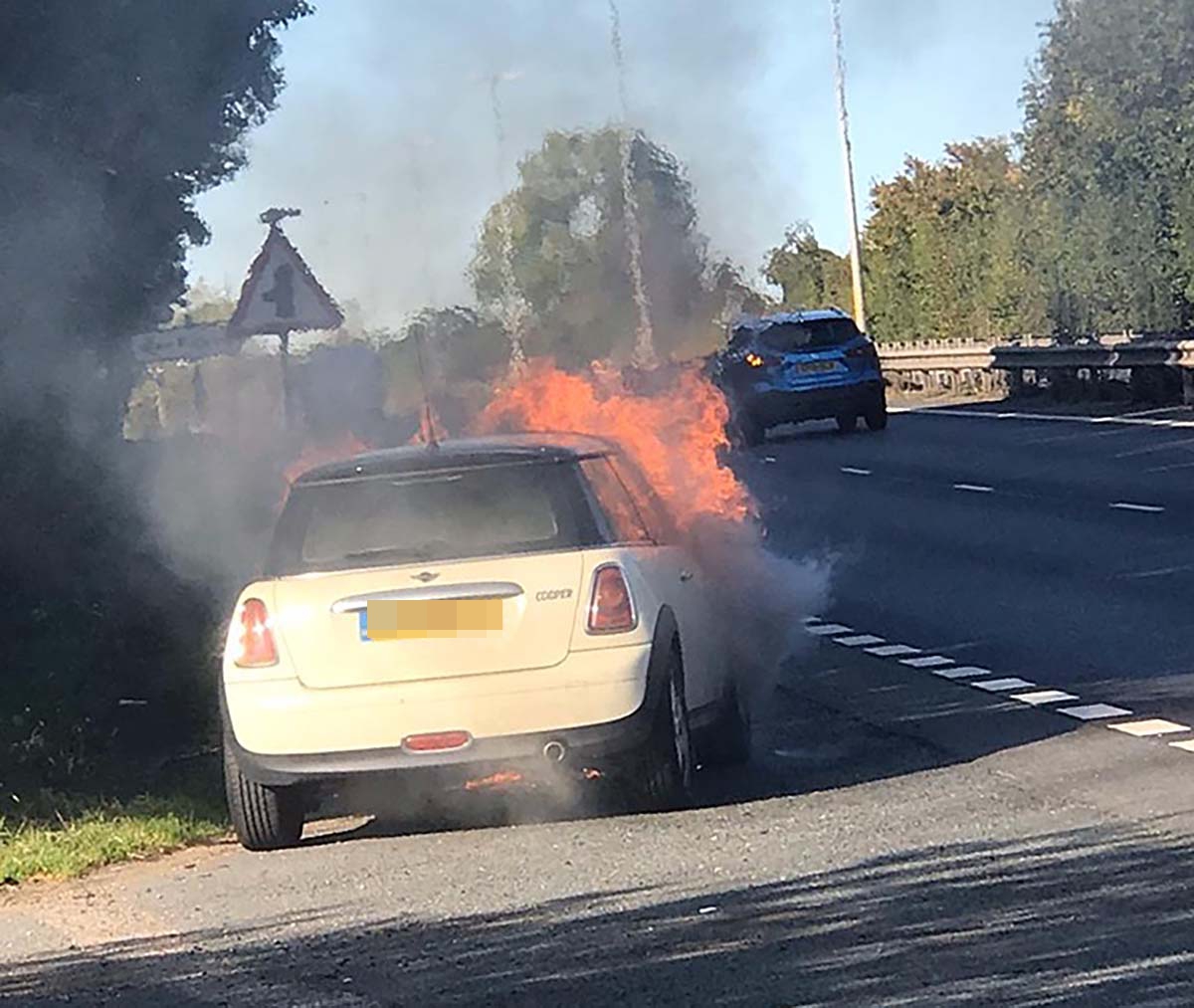 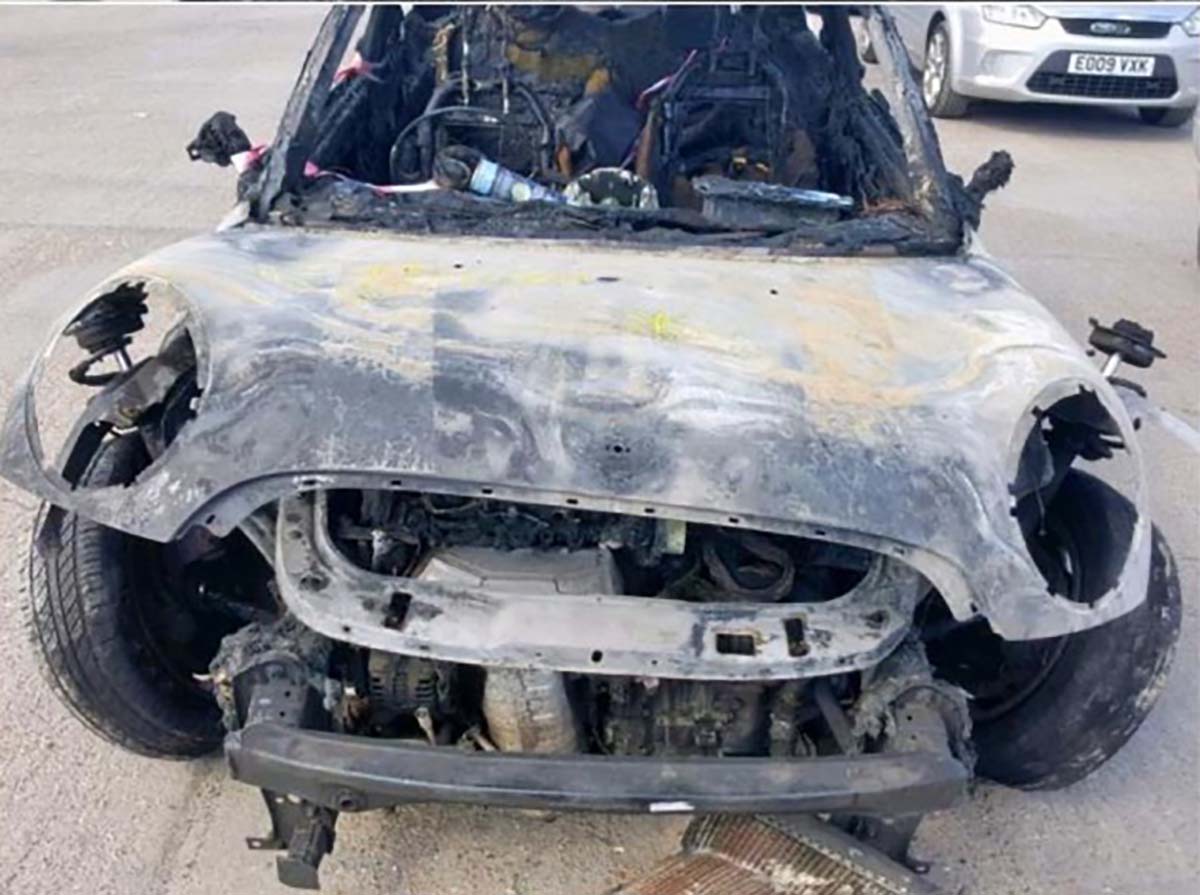 Roll Up the Rim creator on iconic contest’s origins: ‘We didn’t have the money to do anything else’