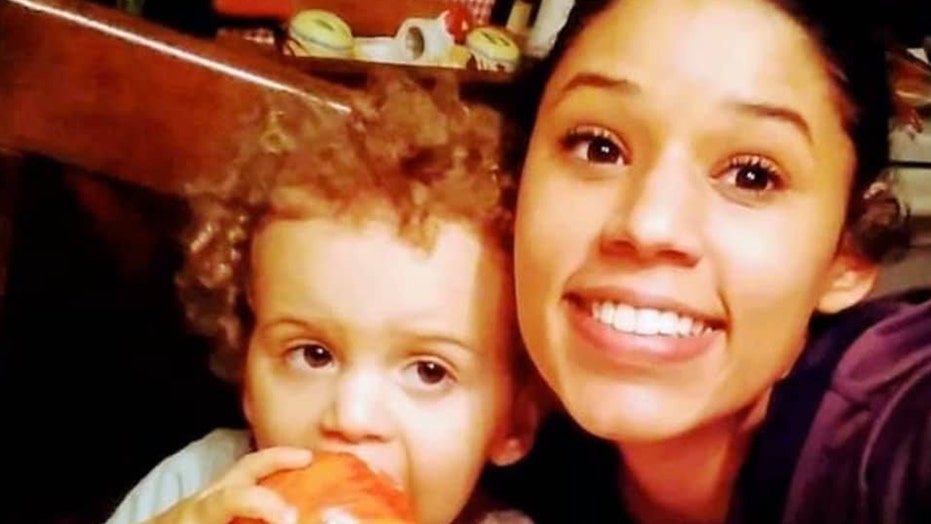 The mystery deepened Tuesday in the case of a toddler found wandering alone in a soiled diaper in Florida.

Thirty-six hours after finding the baby, Miramar police said Monday night the baby’s mother was missing and they were “concerned for her safety and well-being.”

“She was last seen driving a white Chevy 3500 (mid-to-late 90s model), with a maroon or red tailgate and a 'Baby on Board' sign on the passenger window,” they said.

Police said they believe the toddler's mom is Leila Cavett, 21.

An Alabama woman, Gina Lewis, told Fox 7 Miami that Cavett is her sister. She said the boy is Cavett’s 2-year-old son Kamdyn.

She said she was relieved the boy was safe, but expressed fear about her sister, who had been living in Georgia and doesn’t have any ties to Florida.

“She never mentioned to us about going anywhere,” Lewis said, according to the station “Like I was saying, we’re in the middle of a pandemic, so I don’t understand why she would just take an impromptu vacation to Florida.”

Kamdyn was found wandering around a Miramar neighborhood Sunday morning. He had on the dirty diaper and a tee-shirt. He was in his bare feet.