A FOOTBALL fan mysteriously went missing before her own Super Bowl party “with food still in the oven,” when guests arrived.

Abbie Flynn, 59, went for a walk the day of the game — and did not return, launching an investigation into her disappearance, police said. 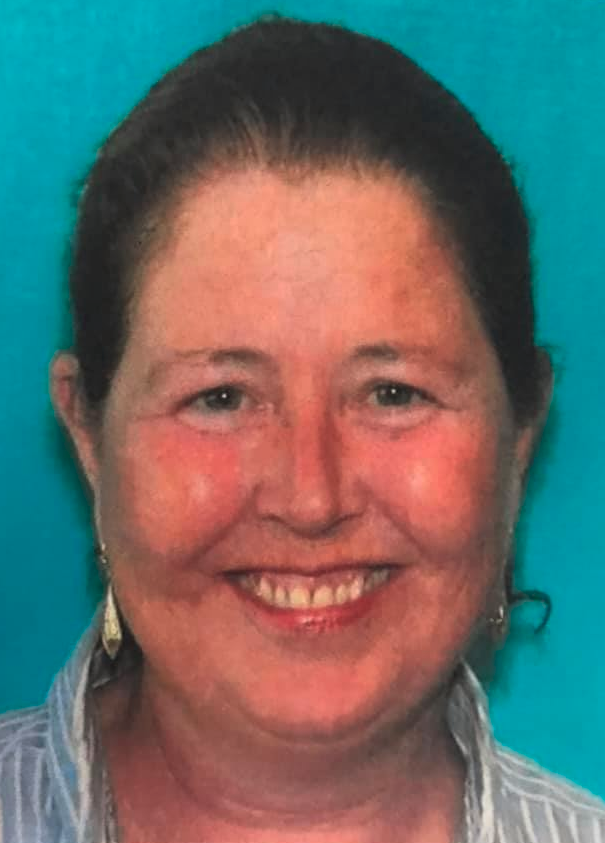 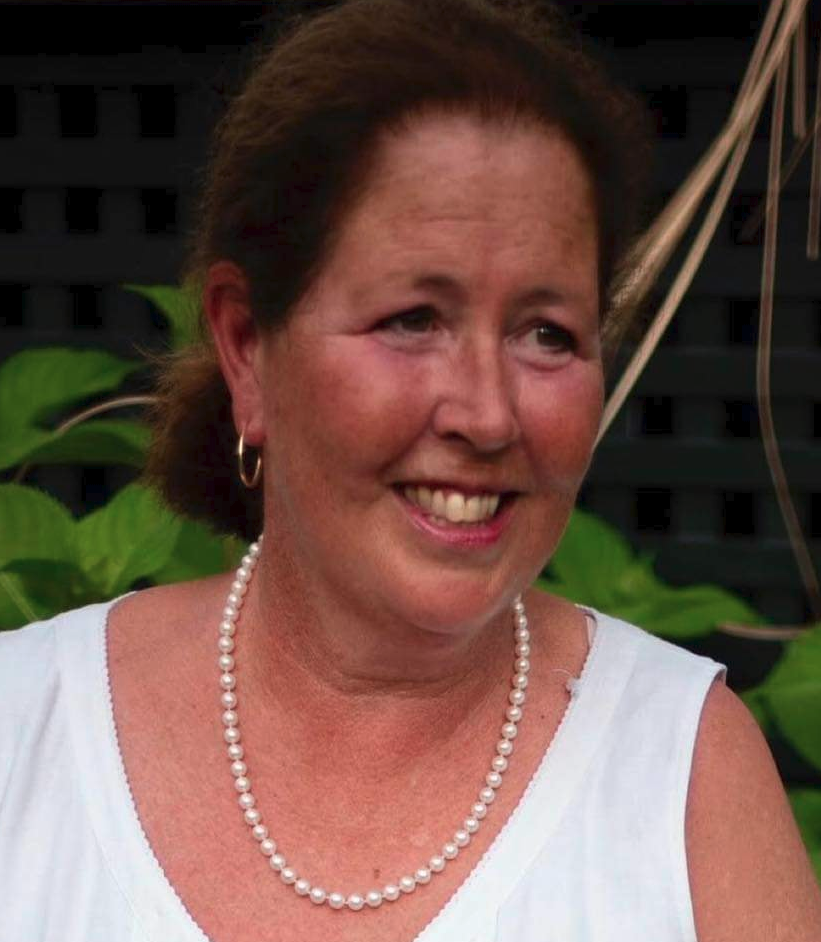 When she went on a walk near her vacation home in Massachusetts, there was food still in the oven, and her cell phone was still on the counter, Flynn’s friends told the Houston Chronicle.

Flynn’s guests arrived for the party around 6 p.m. — but she was nowhere to be found, Police Chief Edward Conley said at a news conference shortly after her disappearance.

“Two of her guests that arrived found her not at home, and they thought that was kind of strange. And they contacted the Gloucester Police Department,” Conley said at a news conference.

Flynn split her time between Houston, Texas and Gloucester, her friends told KPRC 2.

Police said she loves the outdoors, and often spent time there. 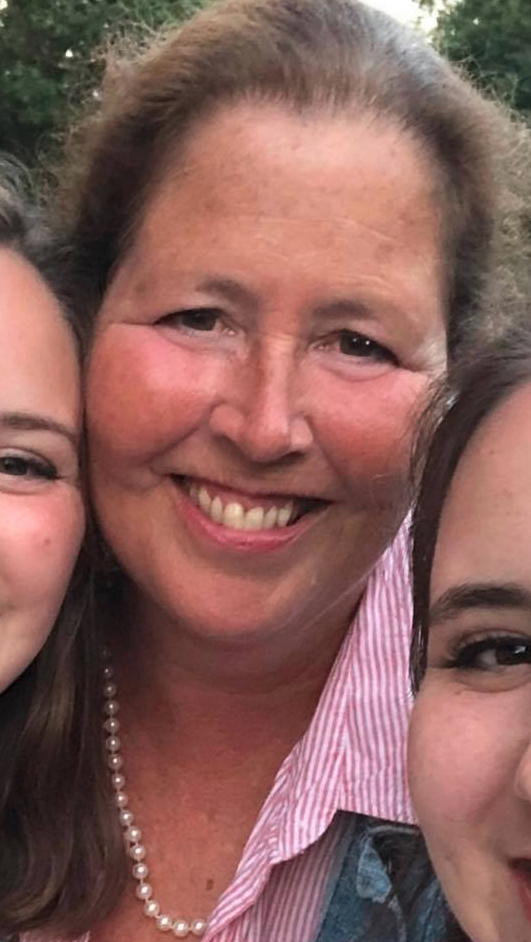 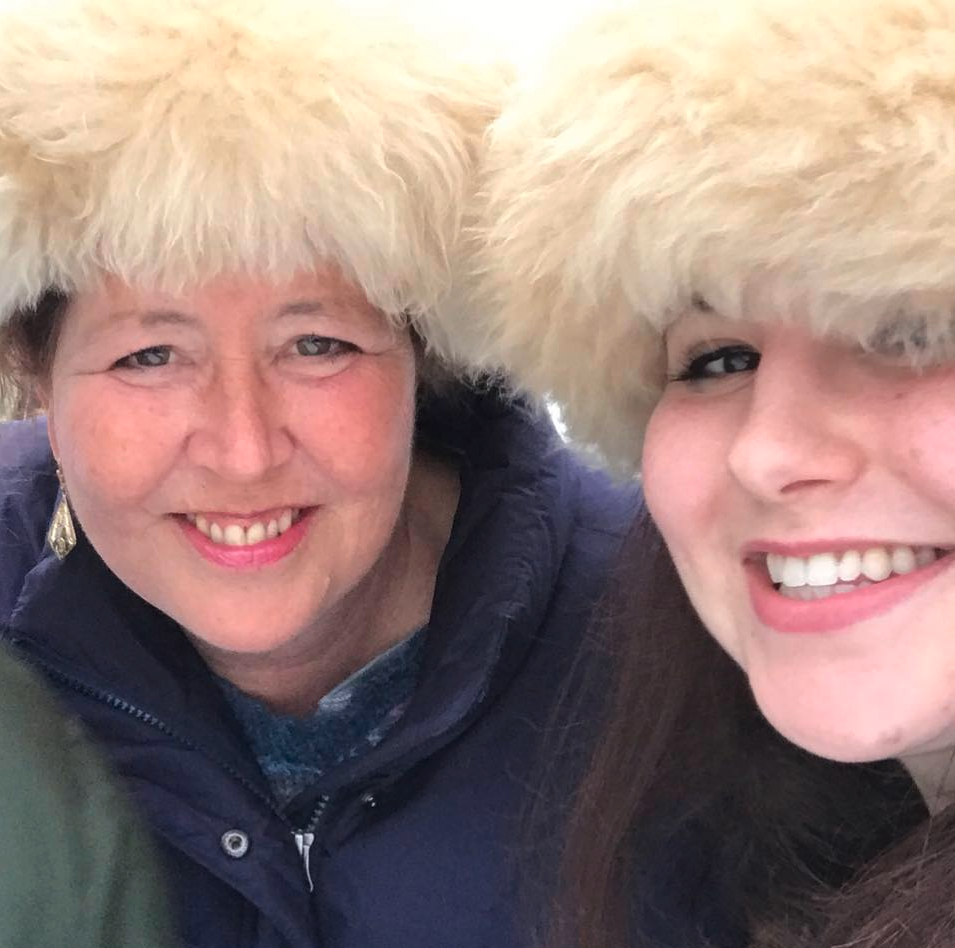 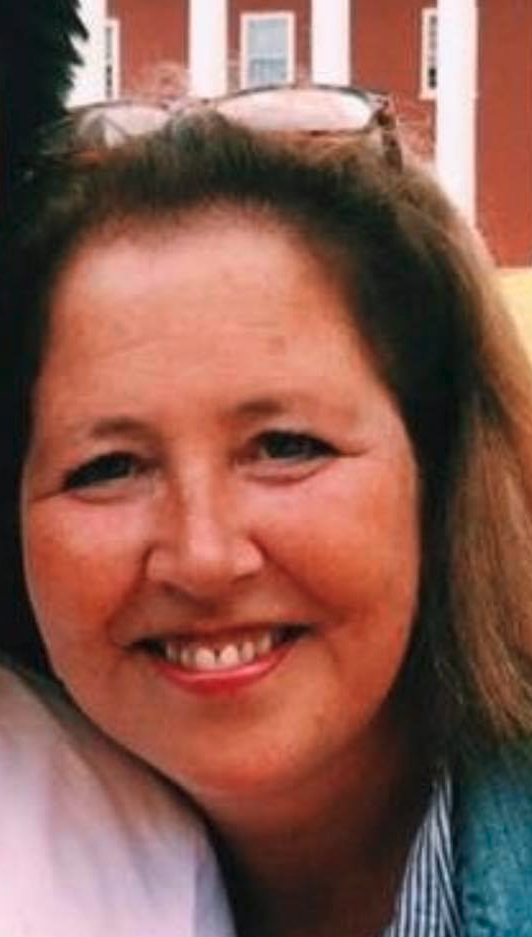 “Abbie was known to be an avid hiker. She is a wildlife enthusiast,” Conley said.

The area where Flynn disappeared has lots of brushes and paths — although she was familiar with the area, Conley said.

This led authorities to search through paths and woods, in addition to the coastline nearby where Flynn disappeared, according to a statement from the Gloucester Police Department.

“We know that because she was an avid outdoor enthusiast, that we are searching both areas around the water and wooded areas as well,” Conley said.

More than a week after she disappeared, Flynn has yet to be found.

Police said they have no reason to believe foul play was involved in her disappearance, and they are continuing their search.

“There is a plan for the Massachusetts State Police dive team to commence a search with underwater means but we have been waiting for the proper weather to go out into the ocean,” John Guilfoil, a spokesperson for Gloucester police told the Houston Chronicle.