Home » World News » Four nursery workers arrested as boy, 4, suffocates to death in a 30c school bus after being forgotten about for seven hours

Four nursery workers arrested as boy, 4, suffocates to death in a 30c school bus after being forgotten about for seven hours

The four-year-old, nicknamed Tian Tian, is believed to have suffocated inside the vehicle as midday temperatures topped 30 degrees Celsius (86F). 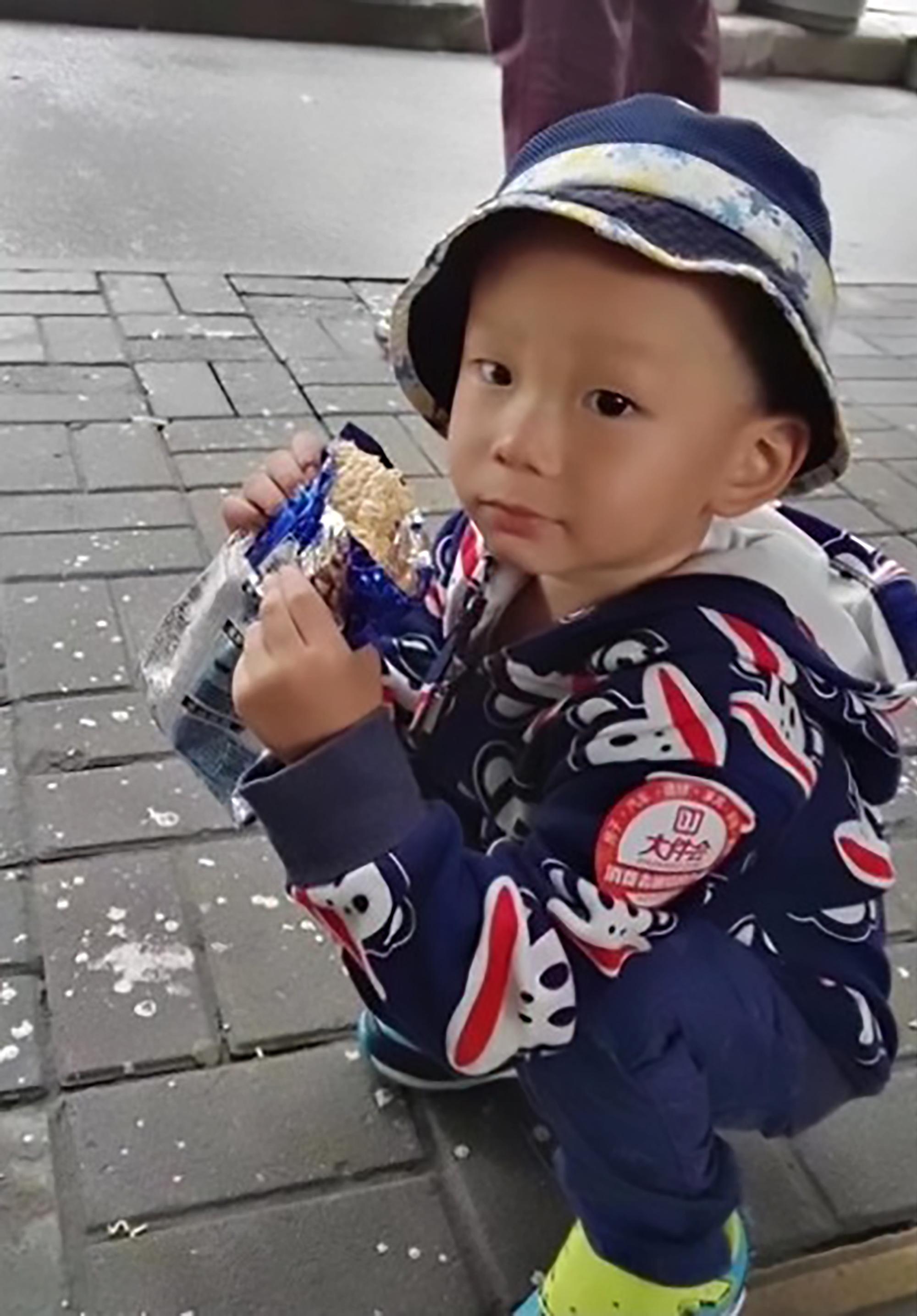 He was one of just eight pupils driven to the Xingxing Kindergarten in Wuhan, capital of Hubei Province in Central China, on the morning of May 24.

Dai Gongxun, who works part-time as the driver for the nursery school run by his wife, reportedly failed to notice the child still fast asleep in the back seat when he drove off and left the van in a car park.

To make things worse, the boy's teachers Mao Liji and Wang Qing did not even notice that the boy was missing from their class. 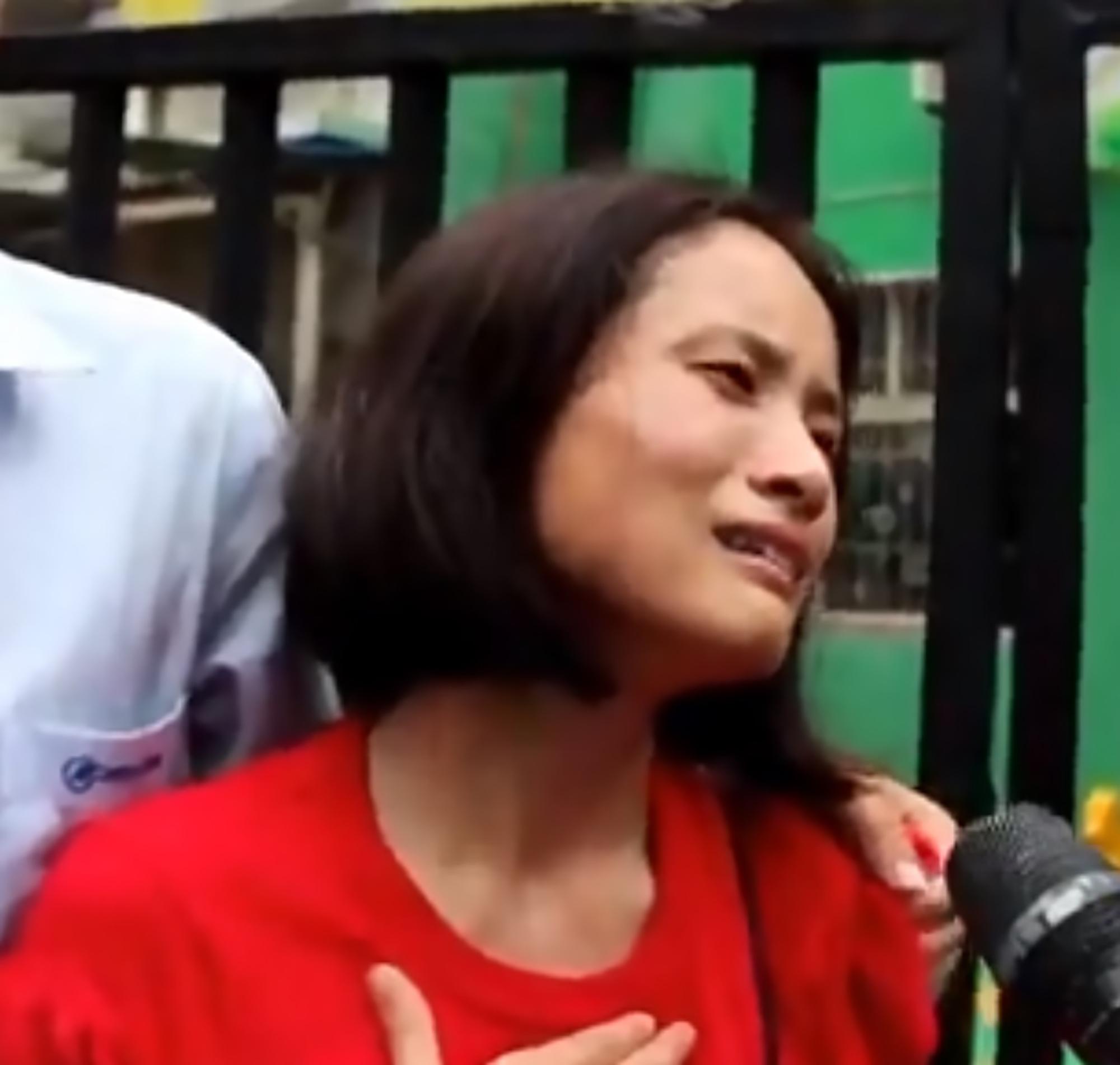 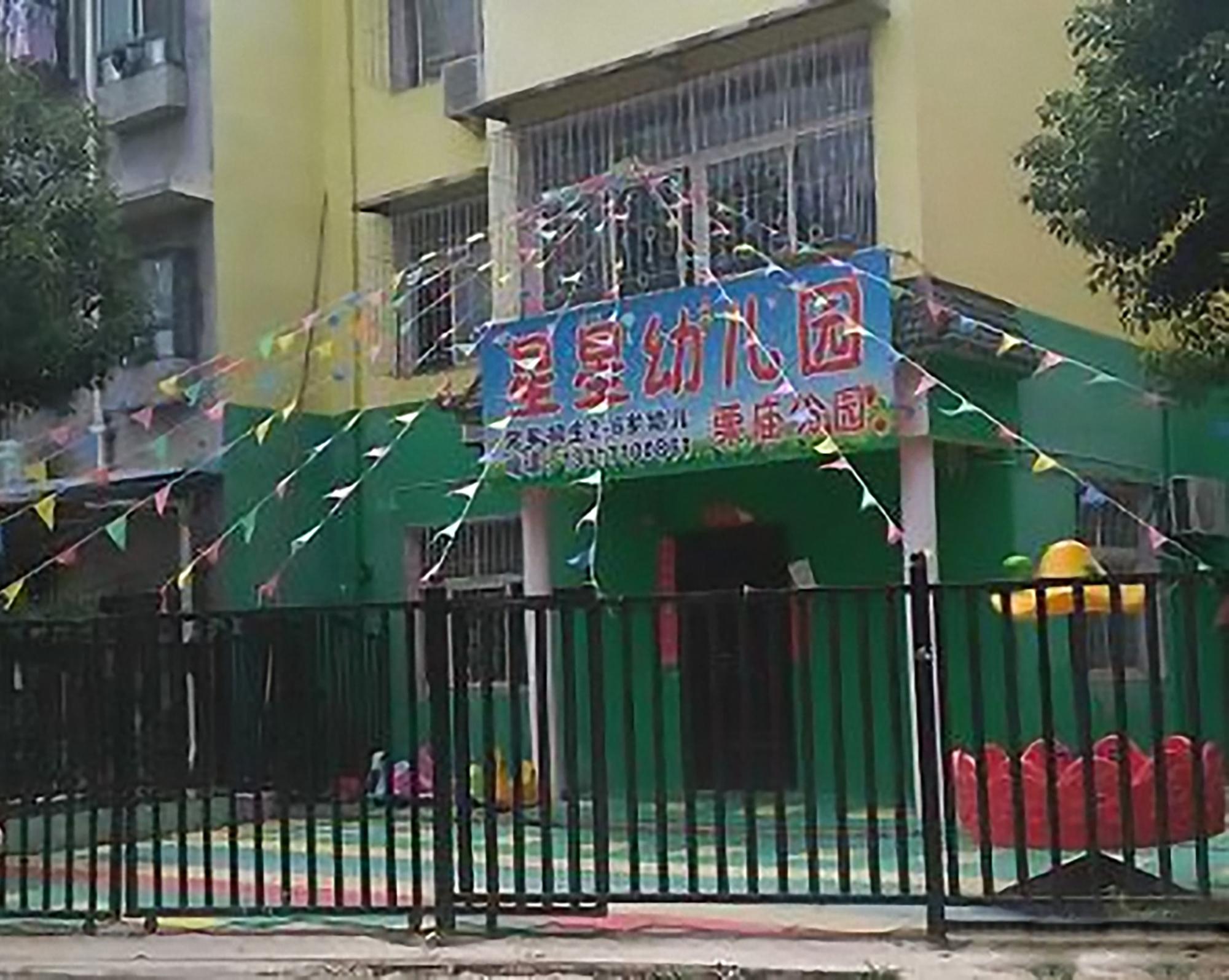 Ambulance crews took the boy to a local hospital, but medics declared the child dead.

The privately owned Xingxing Kindergarten has 86 children in its care.

The principal, her husband, as well as the boy's two teachers have now all been detained as part of the negligent manslaughter investigation.

A runner broke his ankle on a remote trail in Washington state. Then he crawled for 10 hours to get help.

Bloomberg’s partner tells people to ‘get over’ sexual harassment claims