Carlos Carvalho, 47, was shooting scenes at a British expat's game farm when the giraffe, called Gerald, swung its neck – hitting him on his head and sending him flying. 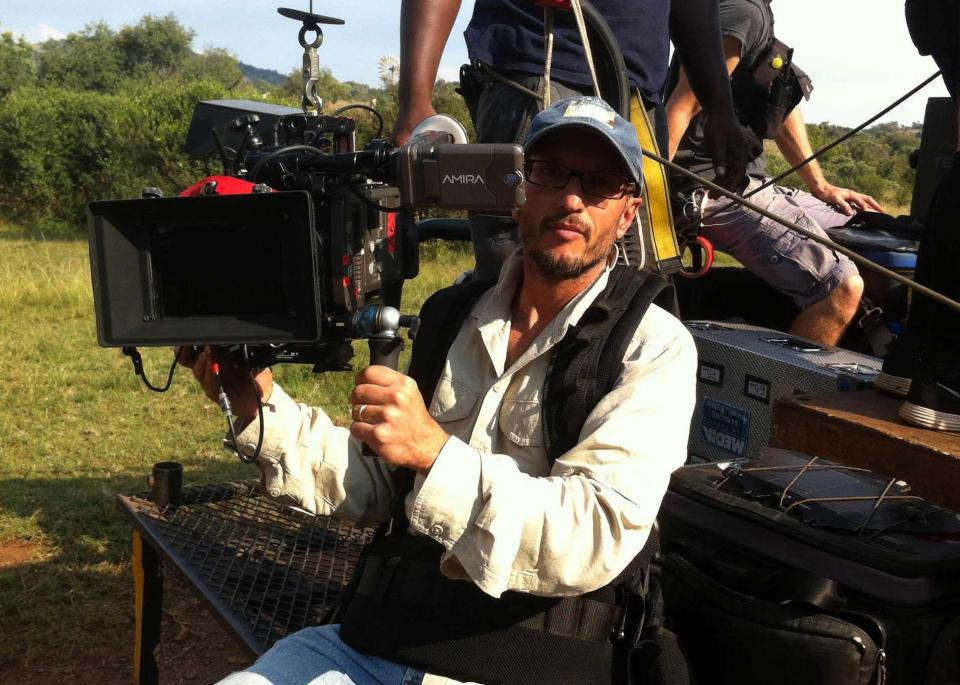 The last photograph taken of the award-winning South African director has since been shared, with witnesses recounting the devastating tragedy that unfolded on Wednesday.

Focus puller Drikus van der Merwe said: "I was standing right next to Carlos when the giraffe suddenly swung its neck and hit him on his head above his ear and sent him flying about four or five metres through the air."

He said that the animal had initially seemed to be "inquisitive", with the crew shooting close ups of its body and feet.

He added: "Then while Carlos was looking through the camera eyepiece Gerald swung his neck and hit him against his head.

"It came out of nowhere and Carlos didn’t even see it coming. He wasn’t aware of the danger.” 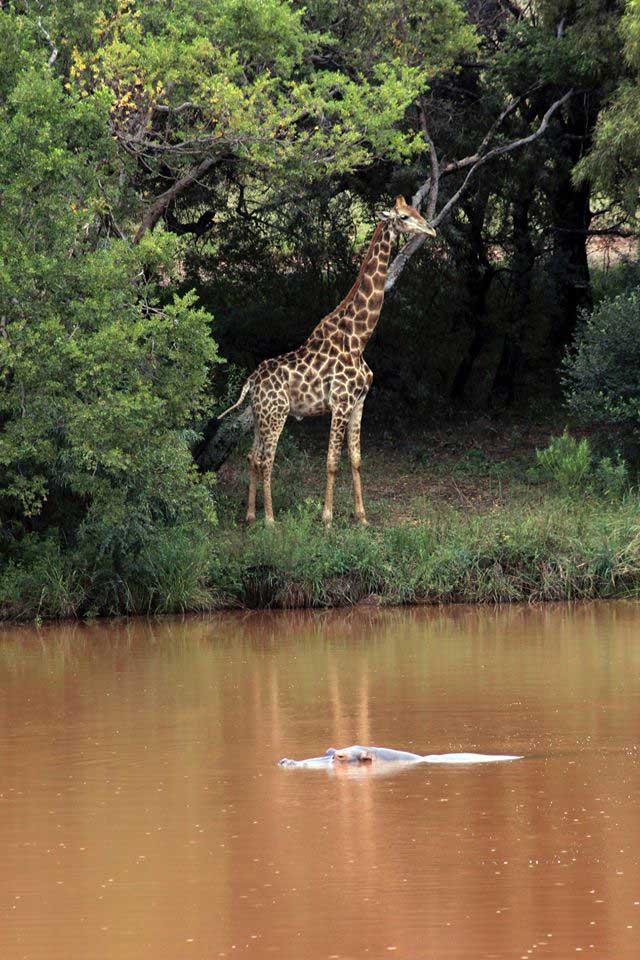 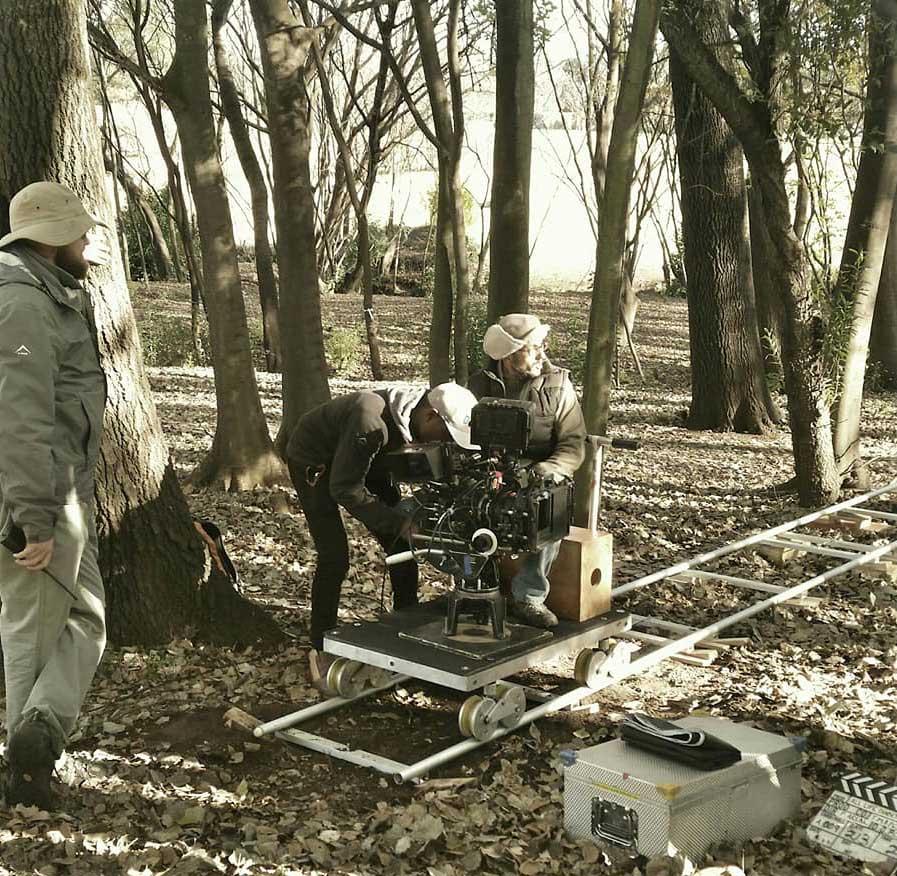 The film crew had been at Glen Afric, a North West Province game farm where tourists can view and pet wild animals, to capture footage for a German movie Premium Nanny 2. 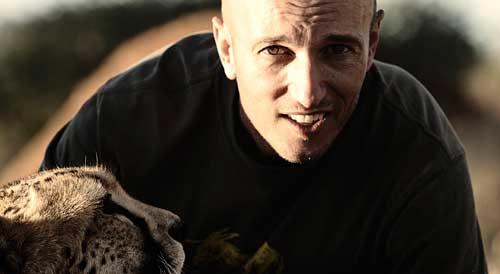 Carlos, who has won a number of awards including a Silver Lion at the Cannes Film Festival in 2003 for a public service announcement for Childline and a 2014 African Movie Academy Cinematography Award, was airlifted to Milpark Hospital in Johannesburg, but died about 9pm on Wednesday.

The South African game farm he was at is located in Broederstroom, 64km from Johannesburg.

It is best known in the UK as the location for the ITV series Wild At Heart. 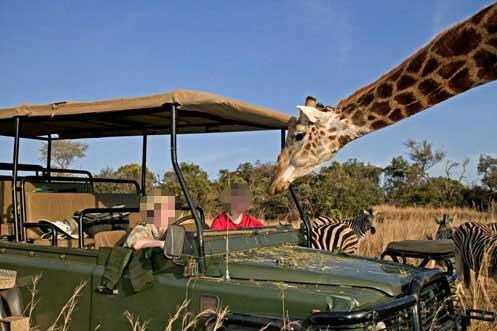 Glen Afric spokesperson Jenny said that Carvalho had ignored safety instructions not to approach the animal, saying: "He was unauthorised to film. He went off on his own.

"He wanted to get some shots to prove a point. He was trying to excel.

"Gerald was not to blame and would not be put down, said Brooker.

“We are not going to shoot Gerald. He was not in the wrong. I don’t consider him to be a dangerous animal.”

She said unlike Shamba the lion who was shot on another South African game farm after mauling his British owner Mike Hodge on Monday, Gerald the giraffe showed “no animosity, no malicious intent".

She said: "He’s just a huge wild animal and the guy disobeyed safety regulations. I’m very sad for his family. But I’m not one of those people who blames the animals."