Home » World News » Grieving parents of autistic man, 28, whose decomposed body was found in cupboard up to 9 months after his death slam council

Grieving parents of autistic man, 28, whose decomposed body was found in cupboard up to 9 months after his death slam council

THE grieving parents of an autistic man whose decomposing body was found in a cupboard up to nine months after he died slammed council officials last night.

Ayman Habayeb battled depression and received social care from Milton Keynes Council before his body was discovered on August 21. 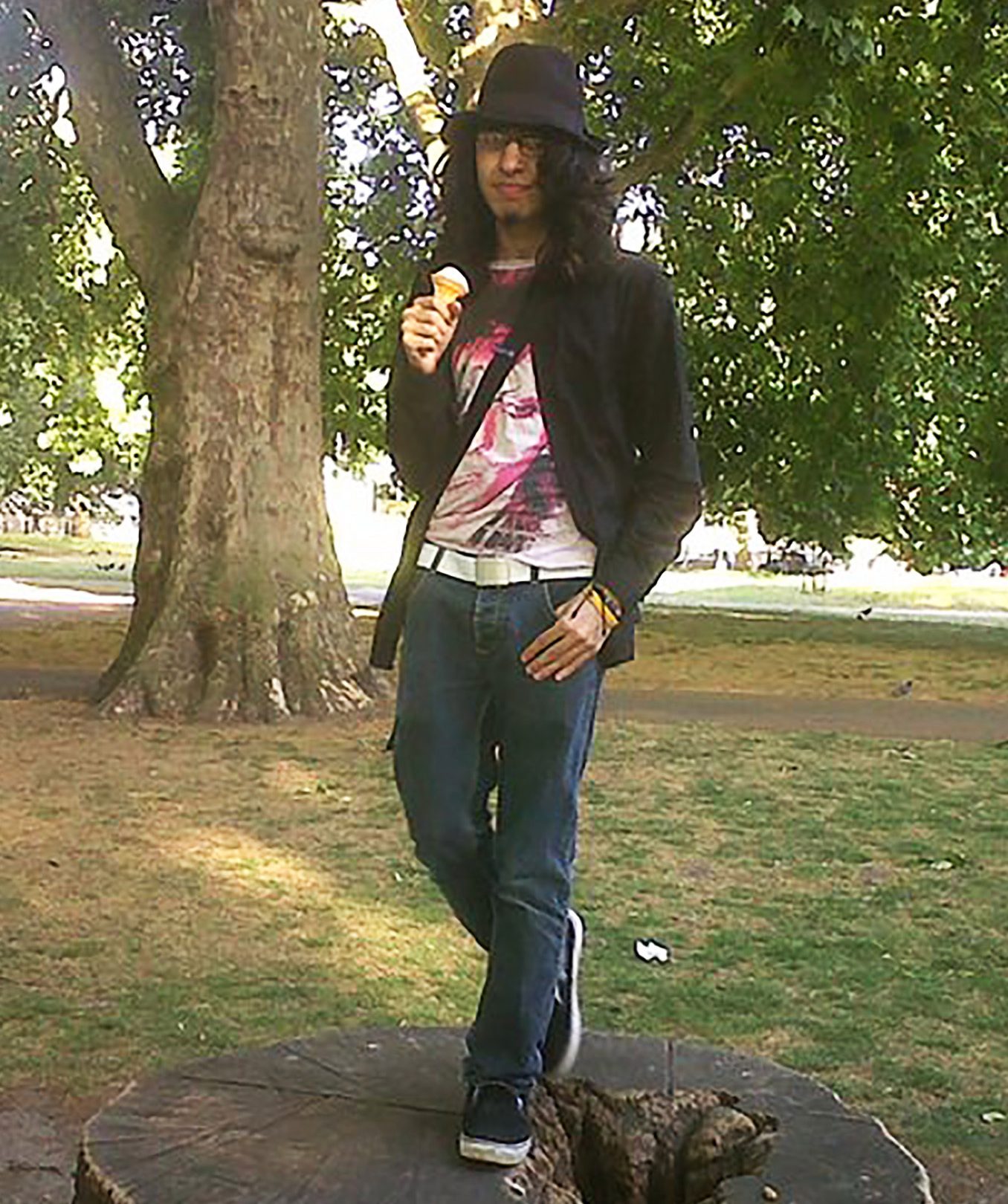 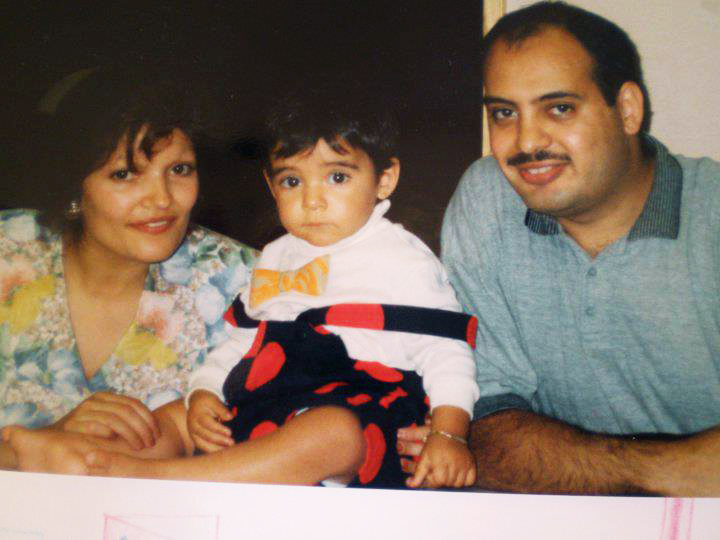 But the 28-year-old's parents claim he had been hounded by housing officials threatening to evict him from his flat, the Mirror reports.

And they accuse the council of "abandoning" their son after the parents were barred from having any role in looking after him.

Tragic Ayman had insisted that his parents not have any say in his care at an assessment meeting with the council – which was granted.

But heartbroken mum Annabela said: "We used all resources, including a lawyer, but the court refused to hear our case.

"We tried to get information from the local authorities about our son's welfare but were denied as our son was an adult.

"It was not taken into consideration that our son was a vulnerable adult with no mental capacity for making such decisions."

Ayman's severely decomposed body was found in his housing association flat after officials called to evict him due to unpaid rent.

The officials called in police to break down the door after their knocks went unanswered – and found a pile of unopened debt letters.

Distraught dad Fuad said: "His body was found, extremely badly decomposed. It is believed he had hanged himself."

Ayman had last been seen alive nine months earlier in November 2018, his parents said – as they question why his disappearance was not investigated sooner.

Officials also found several notes from social services saying they had called at the address but got no response, Ayman's parents claim.

We are heartbroken. We believe he was abandoned by social services. He was under their care and the system failed him

"Debts were mounting up and the housing association was threatening to evict him.

"We had no idea of this at the time.

"We are heartbroken. We believe he was abandoned by social services.

"He was under their care and the system failed him.

'COULD HAVE BEEN SAVED'

"If we had been allowed to see him, we would have helped him. This would never have happened.

"Ayman suffered from autism which made him vulnerable adult.

"His life could have been saved."

A coroner's inquest into Ayman's death is schedulded for December – but his parents have demanded a full council safeguarding probe.

Milton Keynes Borough Council leader Pete Marland said: "My first thoughts are that whatever the situation, this a tragic and sad event.

"I am told that the man was known to several support services in Milton Keynes but may have been refusing help and intervention. 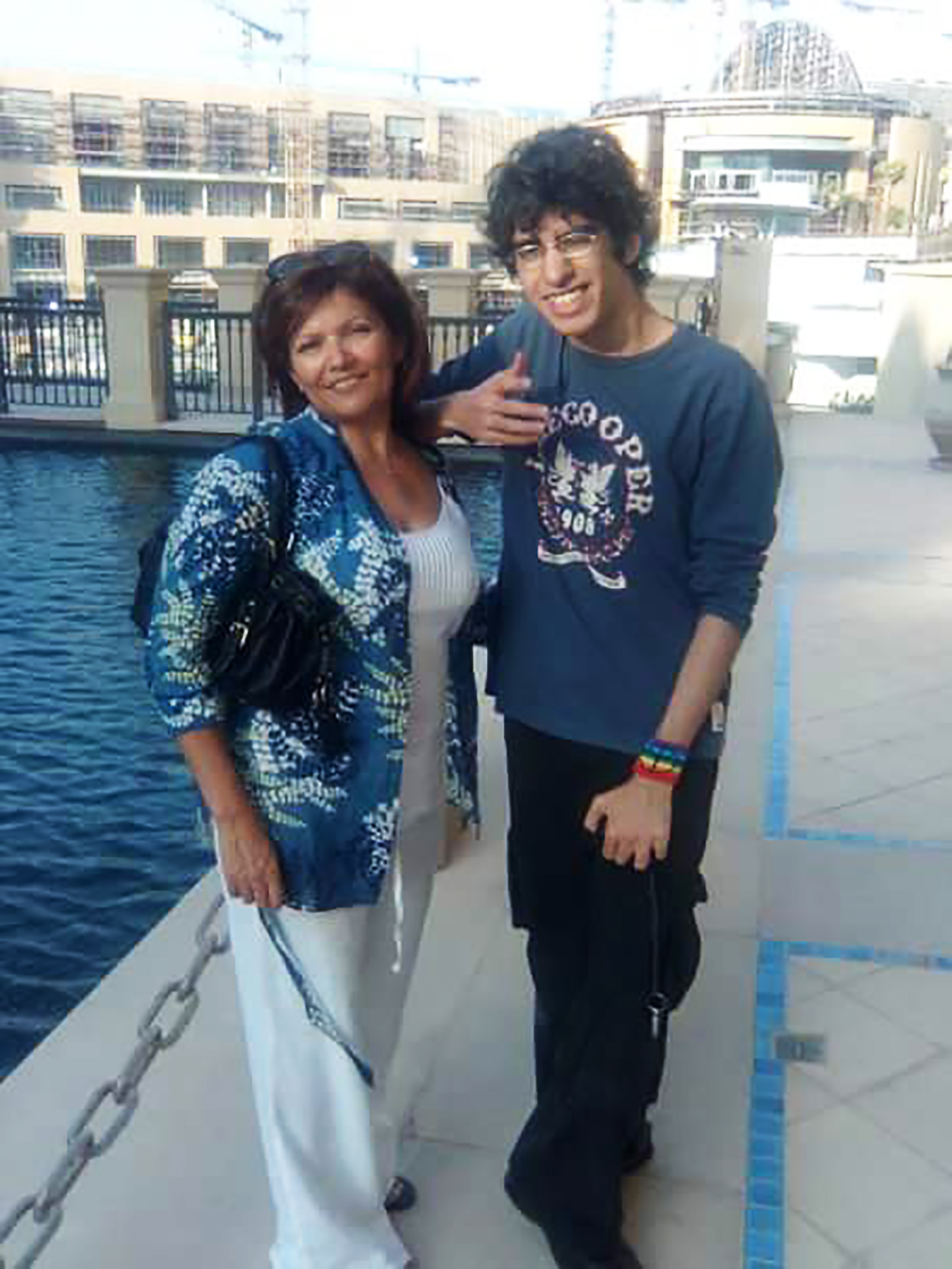