Specialists have ruled out surgery on the rare, aggressive cancer due to the risks it poses to Liam Andrew, leaving radiotherapy the only option. 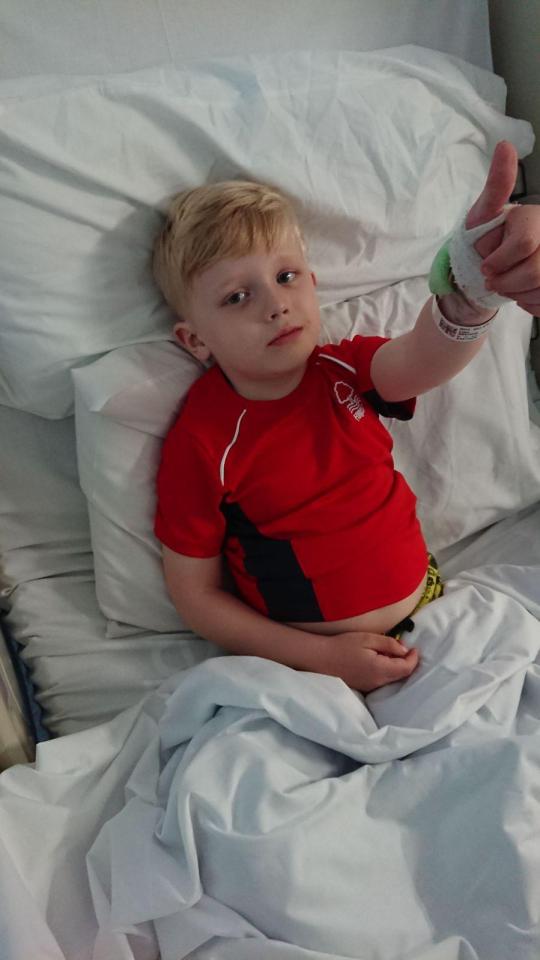 His dad, Stuart, 40, explained: "They said the radiotherapy just gives you more time. There's very little chance of anything coming from it.

"We are still going to do that regardless to buy us more time. [It could be] nine months to a year. I do not want to say for definite."

Stuart and wife Amanda, 36, of Newark, Notts. have been taking it in turns each night to stay by the bedside of their son since he was diagnosed with the Diffuse Intrinsic Pontine Glioma (DIPG) around two weeks ago. 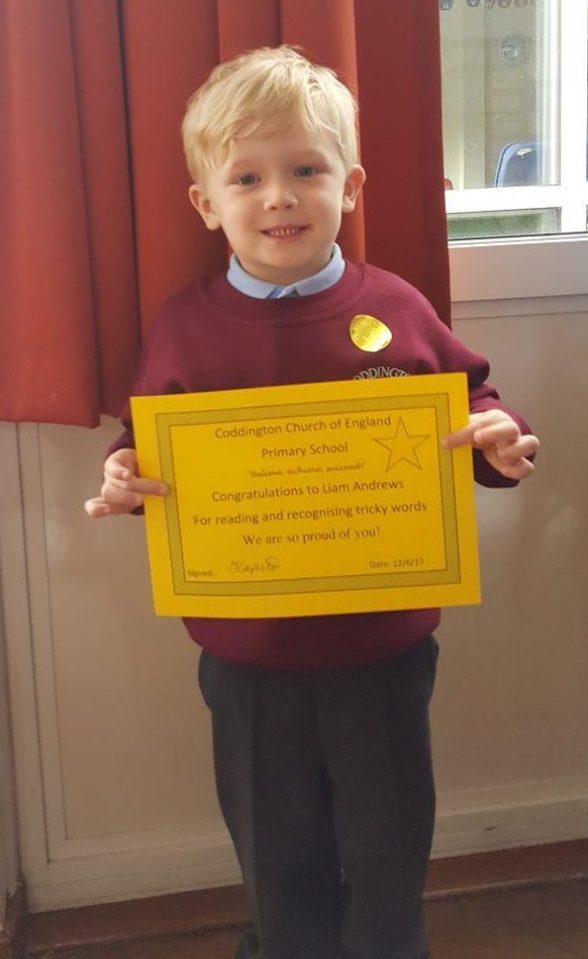 It sits in an area of the brain that controls vital functions including swallowing, sleeping, hearing and eye movement and occurs in just 20 to 30 children a year in the UK.

Stuart added: "It's a difficult balance between trying to get all the treatments into him but then making memories with him.

"We do not want to drag him from hospital to hospital and not having any life together. We have to try and find that right balance of therapy and life experience. He's only got so much left. 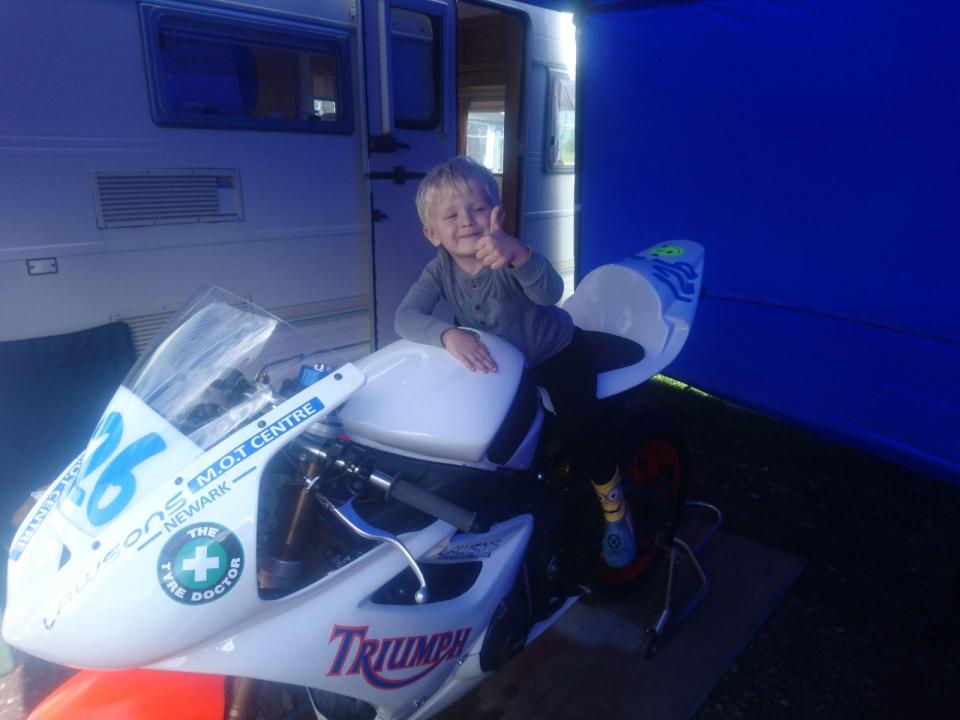 "I do not want his last months in and out of hospital feeling ill all the time – I would rather he does more he enjoys."

Liam was diagnosed with the tumour after he began to have balance problems and struggled to write.

Stuart continued: “There were a couple of days of no sleep, no eating, feeling quite down and then all the family rallied round and got things going. It has been quite heartwarming.

"She's [Amanda] struggling like I am emotionally. There's good days and bad days.

“Sometimes we feel motivated and feel quite like our normal selves, then others we are down in the gutter."

Liam is a fan of Nottingham Forest. 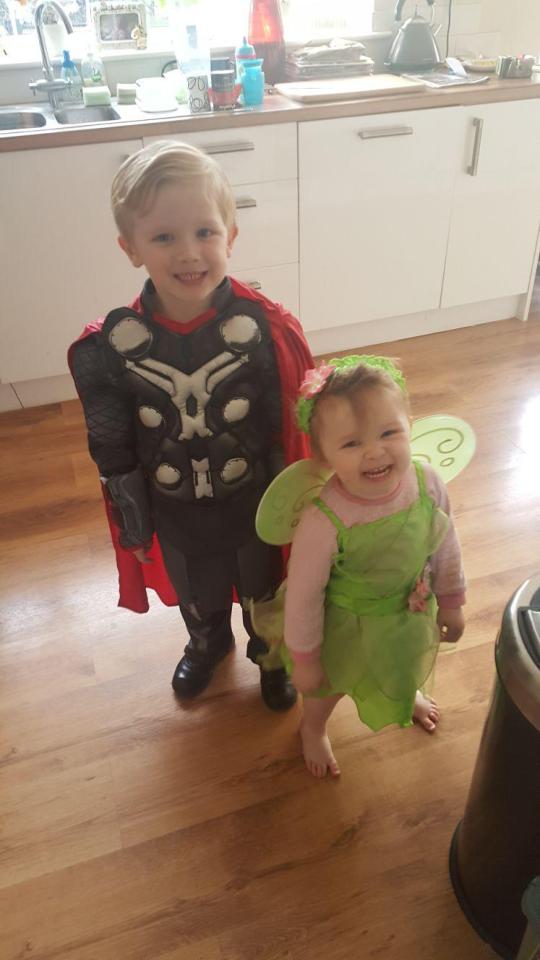 Stuart added: "He also loves his cars and motorbikes, Formula One, Moto GP, anything with cars."

His family hope to take him and younger sister, Evie, to Disneyland Paris when they can.