Help for veterans nears as Government sets up task force of departments to tackle homelessness, debt and mental illness 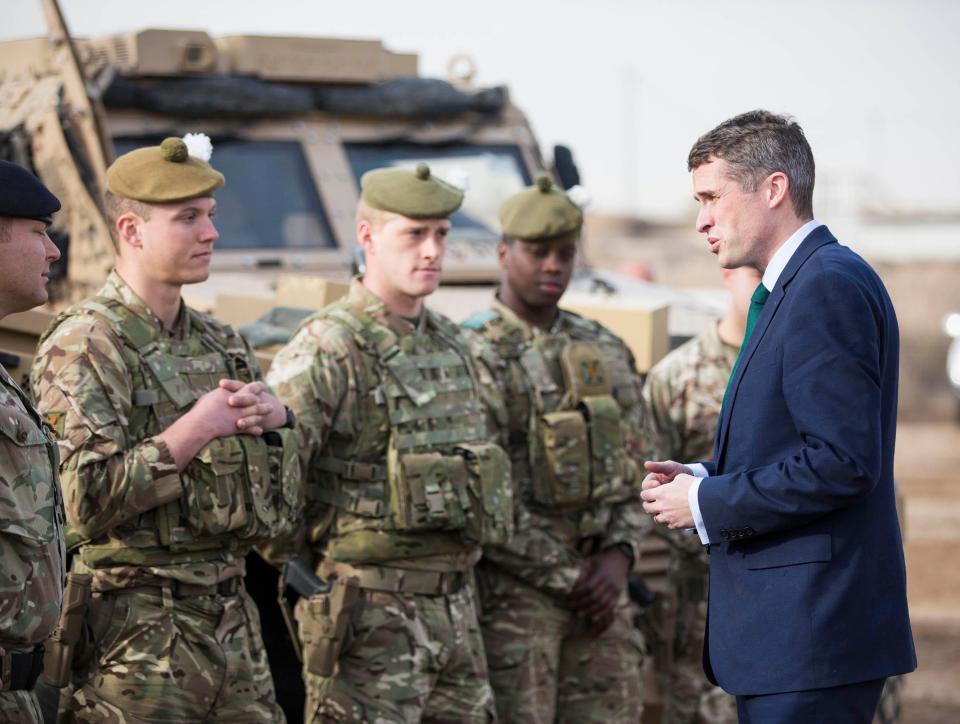 The first ever Veterans Strategy, which is also recruiting leading military charities to help the push, will be launched by Defence Secretary Gavin Williamson.

He said: “We have a golden opportunity to ensure our veterans get a fair deal for their service and sacrifice to our country.

“The vast majority of those leaving the Armed Forces go on to lead fulfilling and rewarding lives, which is a testament to their professionalism and resilience.

“However, for those who need help it is right that we step forward, create new opportunities, and remind them that they are not alone. 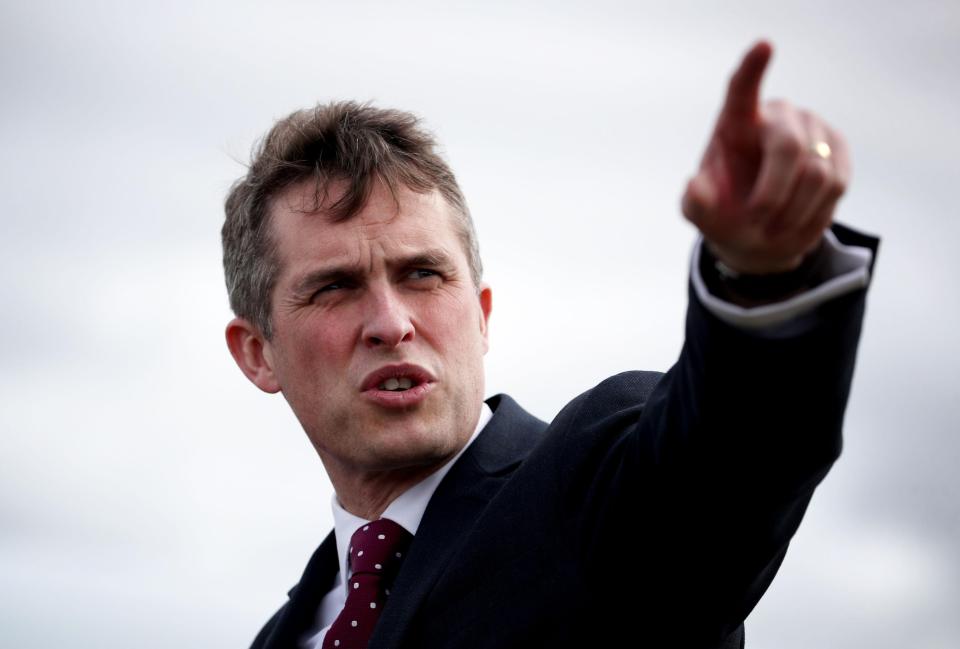 “Everybody across our society has a responsibility to make sure we protect those who protected us.”

The campaign will be overseen by the MoD but will involve departments including the Treasury, Health, Education and Housing, Communities and Local Government.

Mr Williamson will announce the initiative during a meeting of the Ministerial Covenant and Veterans Board. It was set up last year to get the whole of Government behind the Armed Forces Covenant, the nation’s promise to support Our Boys and Girls.

At the inaugural meeting each department was asked to nominate a minister to lead on veterans’ issues. 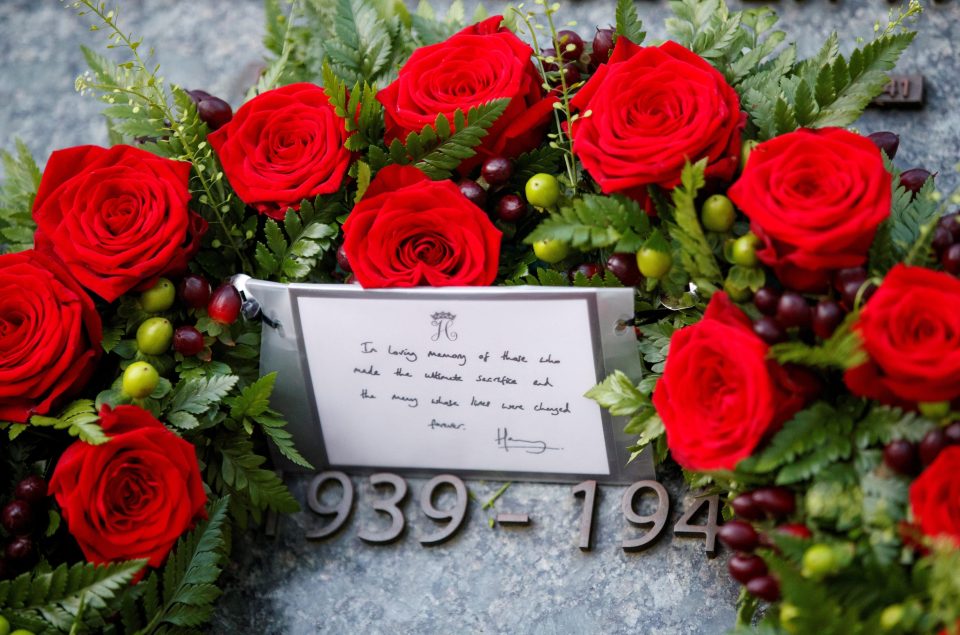 Those ministers will be announced at today’s meeting and will help to ensure the strategy is implemented across Government.

There are more than two million veterans in the UK.