Authorities suspended search-and-rescue operations for a missing hiker in the mountains of Northern California on Friday night, but said they planned to return to the area on Saturday.

Daniel Komins had embarked on a solo hiking trip in the Trinity Alps, about 75 miles northwest of Redding, on Aug. 10. He has not been seen since one day later when backpackers told the Trinity County Sheriff’s Office they had seen him on the trail.

The 34-year-old, who is an experienced hiker, also spoke to his girlfriend on the night of Aug. 11 and “informed her that the trip was going as planned,” according to the sheriff’s office.

He was expected to return from the hike on Aug. 14.

Komins’ empty car was found near the trailhead on the same day, officials said. He had food, water and backpacking supplies with him on the hike.

“Komins is an experienced hiker and an Emergency Medical Technician,” the sheriff’s office said. “He has with him a Global Positioning System (GPS) tracker, which is not presently operating appropriately. Komins also has with him his cellular telephone, which has seen no activity since August 11, 2019.” 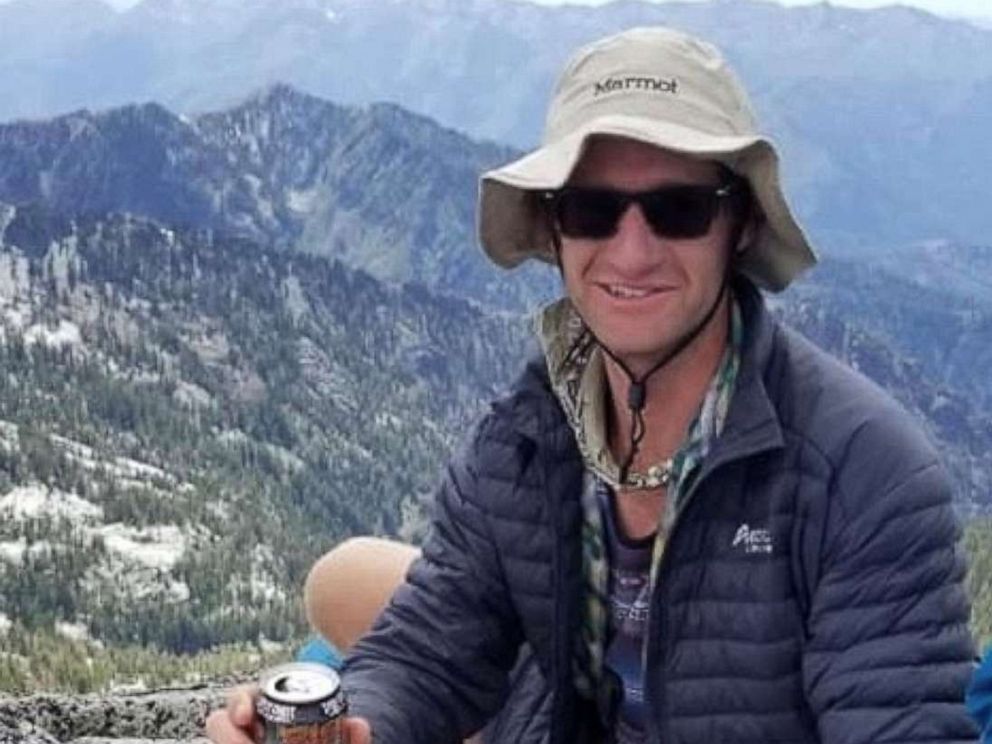 The search-and-rescue efforts began at daylight on Thursday and continued throughout the day on Friday with no success.

Forty people were involved in the ground search on Friday, the sheriff’s office said.

Officials said they were widening the search area after speaking with the other hikers who had crossed paths with Komins on Aug. 11.

“Based on the information provided by these individuals, additional areas have been plotted to be searched, as it appears that Komins may have deviated from his initial itinerary,” officials said.

The search was set to resume at sunrise on Saturday.