New measures to come into force at midnight as authorities warn of ‘extremely high’ risk of large-scale outbreak. 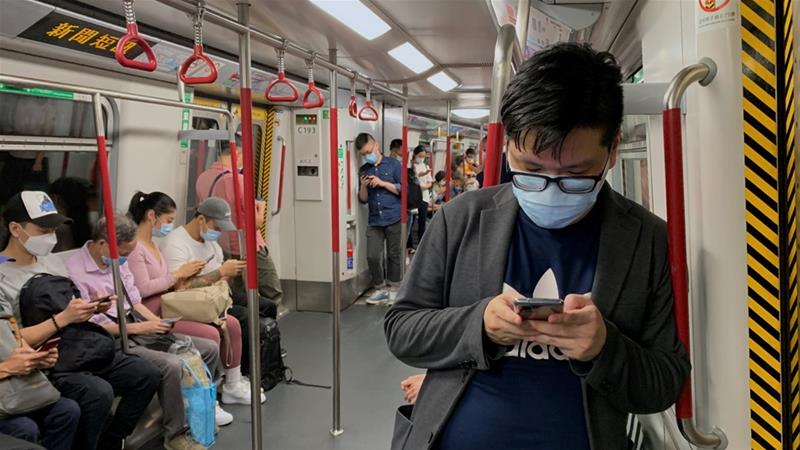 Hong Kong is set to impose its toughest curbs yet to control the coronavirus, after authorities warned the risk of a large-scale outbreak was extremely high.

Under the new measures, which come into force at midnight (16:00 GMT), face masks will be mandatory for people using public transport, and restaurants will only be able to provide takeaway after 6pm.

Group gatherings will again be limited to four people – a measure last seen during a second wave in March.

Gyms as well as indoor entertainment centres will also have to close.

The government said the restrictions were necessary after “drastic changes” in the outbreak in the territory in recent weeks.

“The recent emergence of local cases of unknown infection source indicates the existence of sustained silent transmission in the community,” it said in a statement outlining the new measures. “The latest public health risk assessment shows that the risk of a large-scale outbreak is extremely high.” 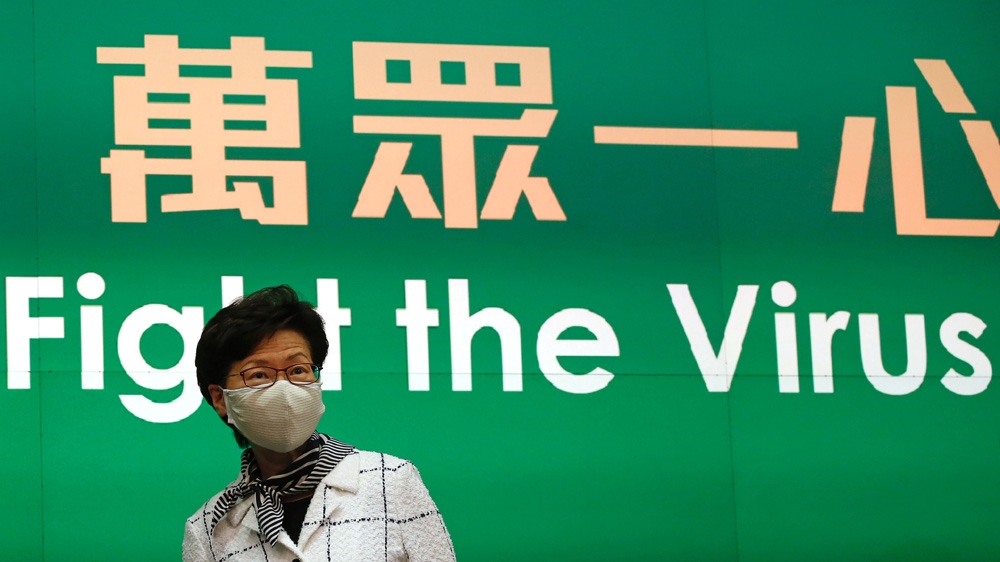 Hong Kong reported 52 new cases of coronavirus on Monday, including 41 that were locally transmitted, health authorities said. Among the new cases recorded from July 7 to July 13 there were 181 cases in people who had no travel history during the incubation period, the statement noted.

Hong Kong has confirmed a total of 1,522 cases since the outbreak began in late January.

The government expressed concern about the high number of imported cases and said it planned to impose further measures on travellers from high-risk places, including mandatory negative test results before arrival.

Chief executive Carrie Lam said the measures were the result of a three-way tug of war between considerations related to public health, economic impact and social acceptability and that people would need to coexist with the virus for a period of time.

More than 13 million people around the world have now been diagnosed with the coronavirus, which first appeared in China late last year.