Heartbroken Mollie Clarke, 21, made the shocking discovery after checking Richard Cooper's phone as it lay charging on the kitchen table. 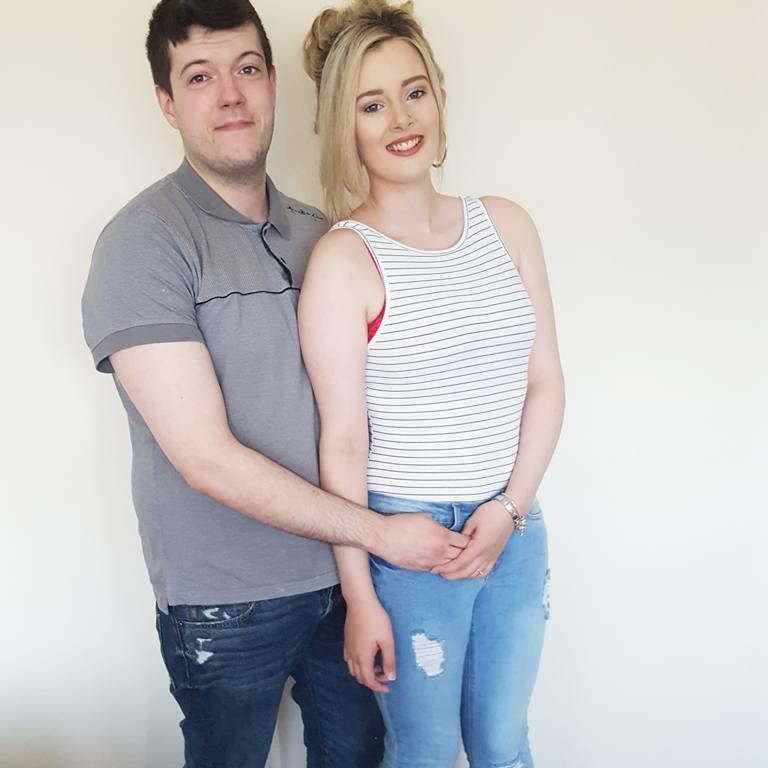 She had suspicions he was cheating on her – but instead of finding racy texts from another woman, she came across a trove of women and children using the fast food outlet's bathroom.

Cancer survivor Mollie immediately turned him into the cops – and told his mum within minutes of the shocking discovery.

When he pleaded guilty in court, she discovered he'd made a video of her using the toilet at home as a "dry run".

She said: "I realise now the man I thought I was married to didn't exist. I didn't know him. 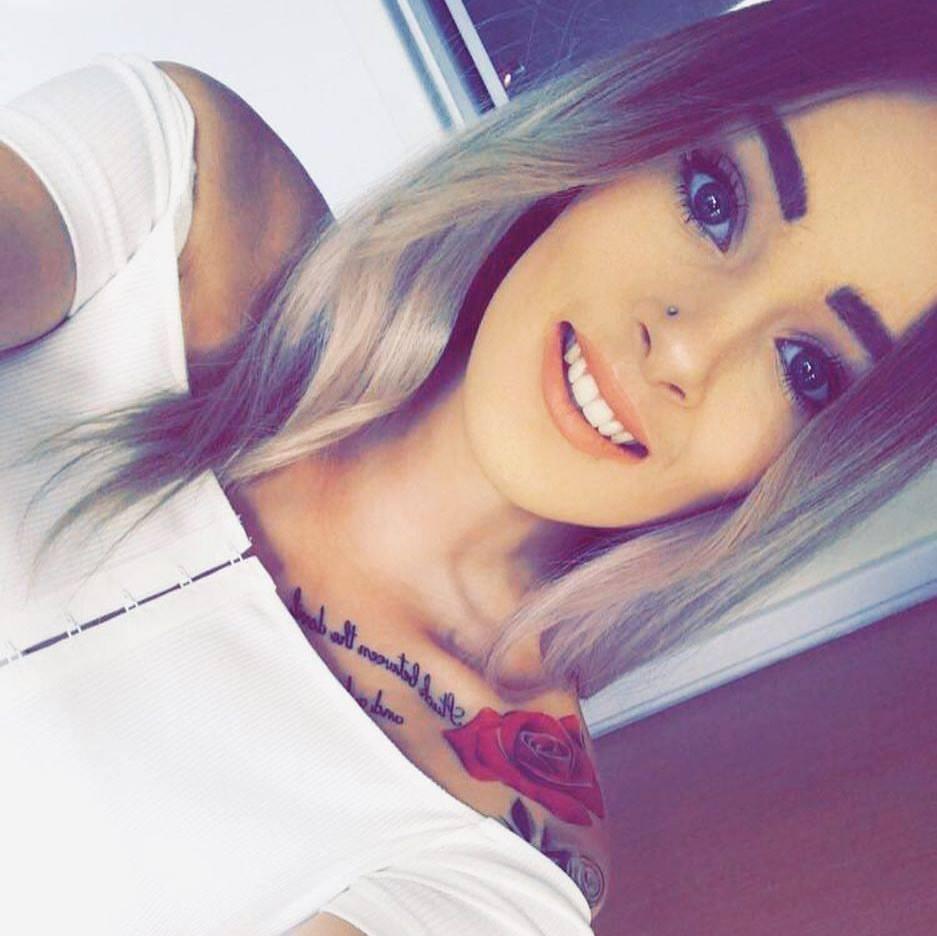 "He put his phone on the charger, told me to not look through it before walking out.

"It had a pass lock on it but I managed to guess it.

"I still don't know why but I went straight to his videos. Anyone else would have went for messages, but something told me check there.

"The first video I saw was of a child going to the toilet. I just threw the phone down in shock." 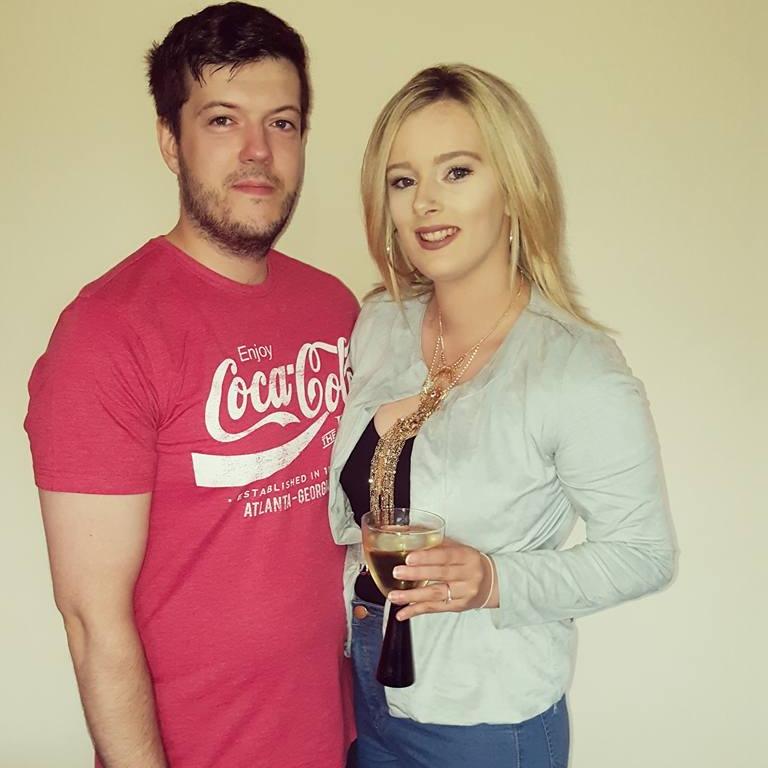 "The first video I saw was of a child going to the toilet. I just threw the phone down in shock.

"Within about 20 minutes I was in the car with my sister and going to the police station with his phone in my hand.

But Cooper, of Ballymoney, Co Antrim, walked free from court after a judge handed him a two-year probation order.

Mollie added: "I feel like he's got away with it to be honest. He walked free. The sentence in my eyes was far too lenient.

"He had disgusting videos of a child on his phone. That worries me.

"He's evil, there is no other word to describe him and in my eyes he should have been jailed.'

"We'd been together about three years when I moved in with him when I was 17."