Helzie Amnell-Connor fears she has been scarred for life with a six inch wound across her head weeks after the wig "dug" into her scalp. 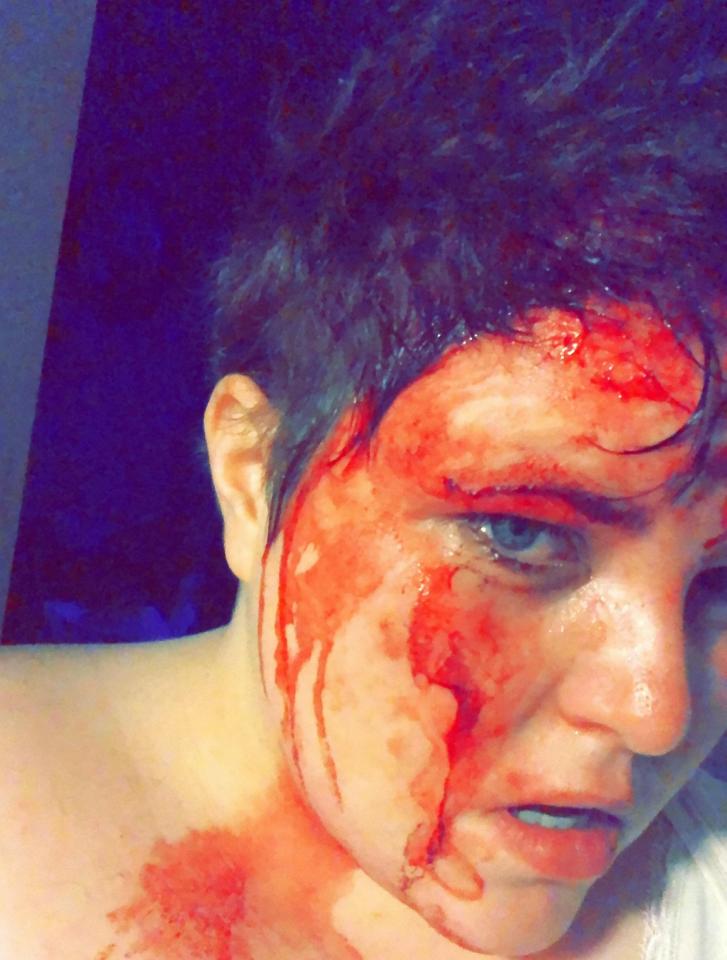 The 24-year-old spent £200 to have the brunette Brazilian wig weaved on to her hair and told the stylist she was worried her hair might be too short.

But she was told it would be fine – and when she complained it felt too tight, she claims she was told: "You'll get used to it".

Helzie was then horrified when she woke up on Friday "covered in blood" and in "agony" after the band apparently dug into the front of her scalp.

She said: "I woke up with blood streaming down my face – it was like a horror movie. 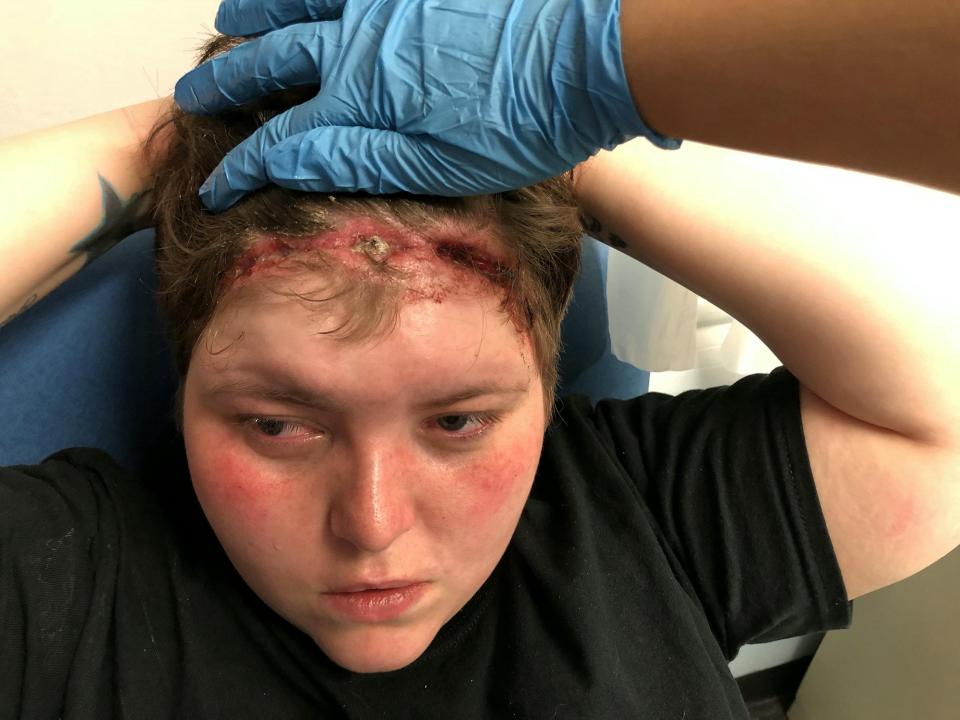 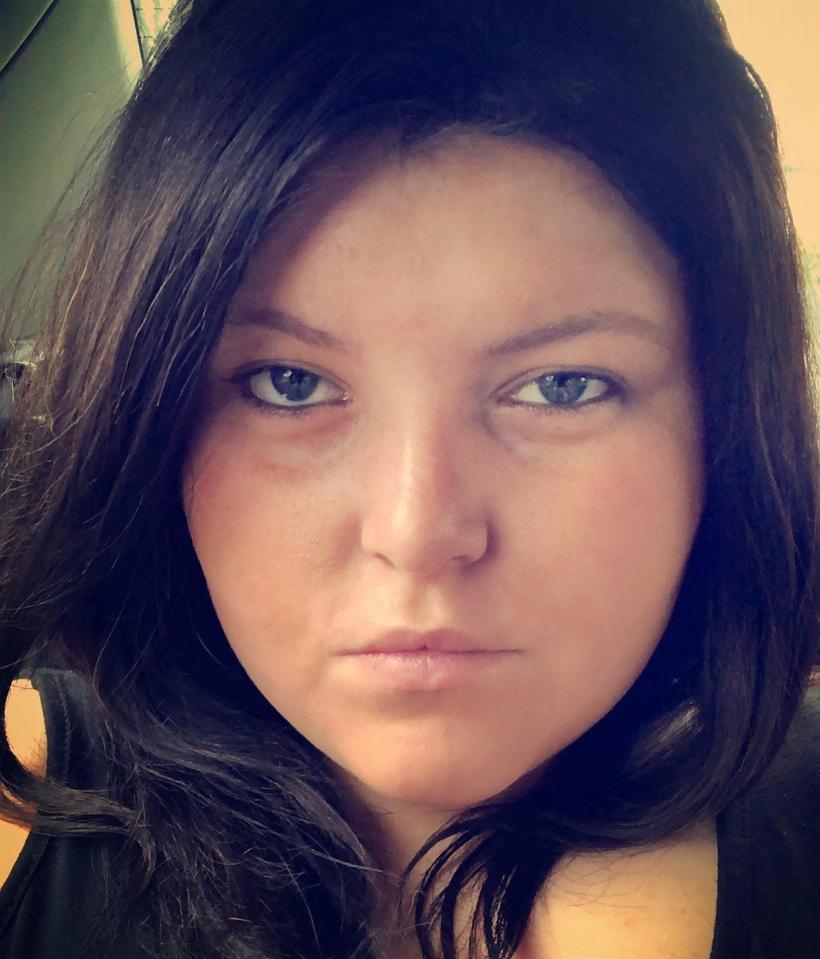 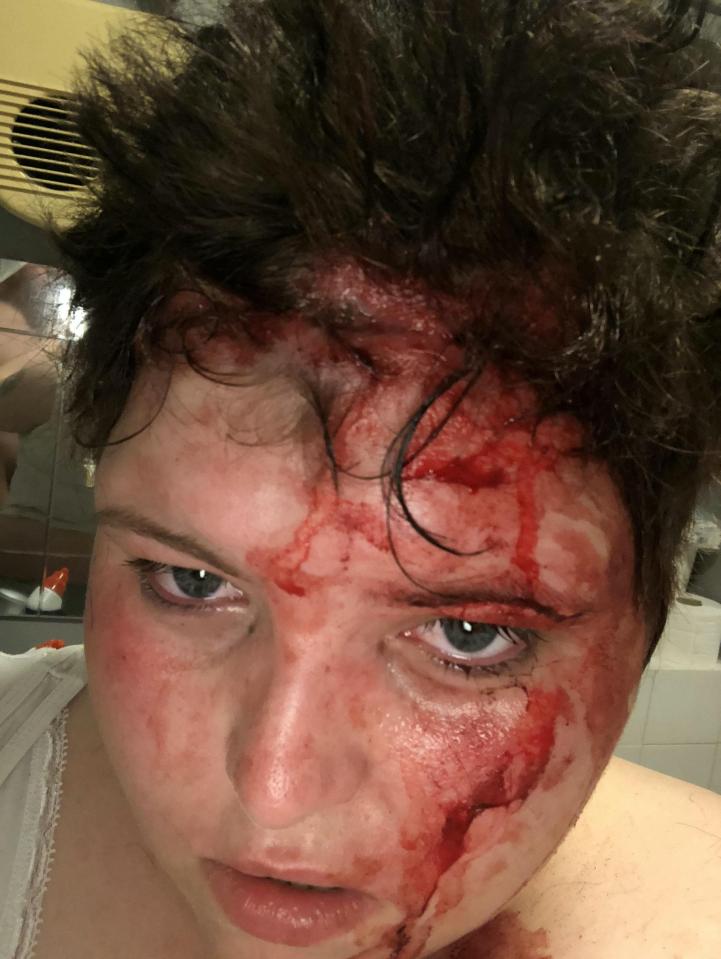 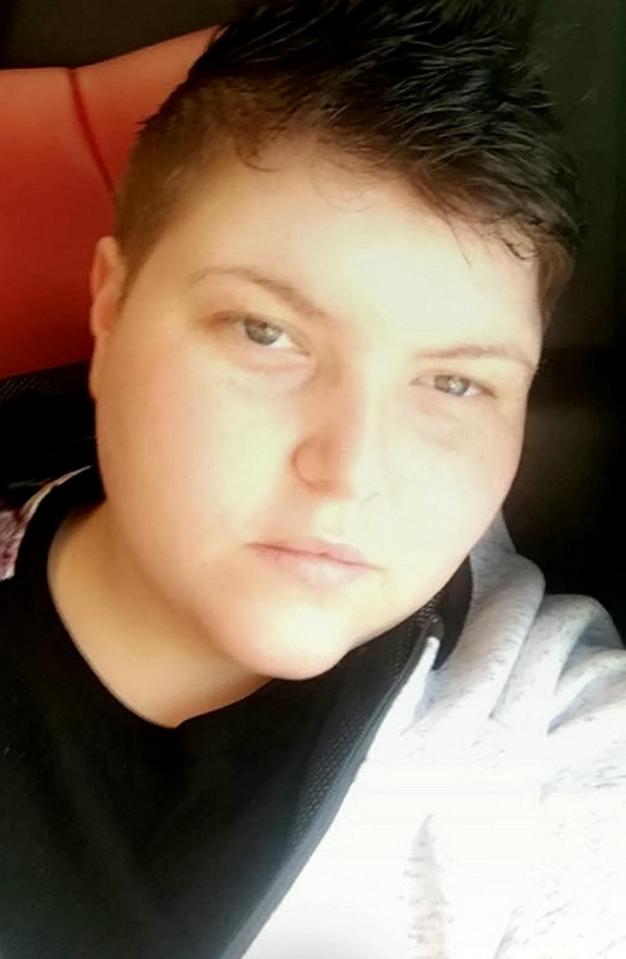 "So I went into the bathroom and there blood just gushing on my face.

"I shouted for my dad and he managed to unthread my hair but the band of the wig had dug into my hairline. I was covered in blood – my whole body was."

Helzie, of Leeds, had to be rushed to hospital where she was placed on an antibiotic drip and given painkillers.

She was told by doctors to let the wound heal itself but she is terrified she will be scarred for life.

Helzie now wants to raise awareness and is urging women not to ignore any pain when getting a weave done and do their research.

The adult care support worker, who is not naming the salon, added: "I used to like the way I looked so this is just really hard.

"But it could be a lot worse – I've heard about women going bald after a bad weave.

"I like to be part of the glamour culture but it's not all about looks and you wonder if it's all worth it.

"I'm still in shock after seeing all that blood to be honest."