Hybrid plan shot down 8 times but Theresa May won't budge

Brexit ministers said her bid for a partnership under which Britain would collect EU import tariffs on behalf of Brussels is unworkable. 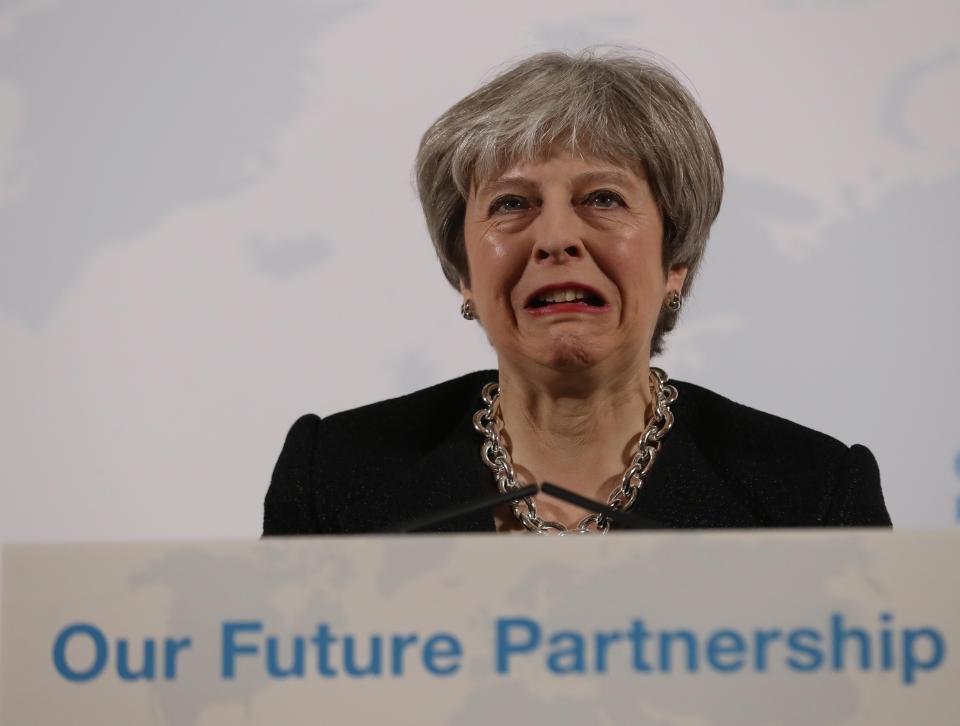 Theresa May's bid for a partnership under which Britain would collect EU import tariffs on behalf of Brussels is said to be unworkable and they have told Mrs May it has no chance of being accepted by Brussels.

Sun columnist James Forsyth today reveals her top team have pleaded with her eight times on the issue.
One despairing Brexit minister said Mrs May shows no signs of abandoning the idea.

Mrs May’s plan will be hammered out at the next Brexit “war cabinet” on Wednesday. 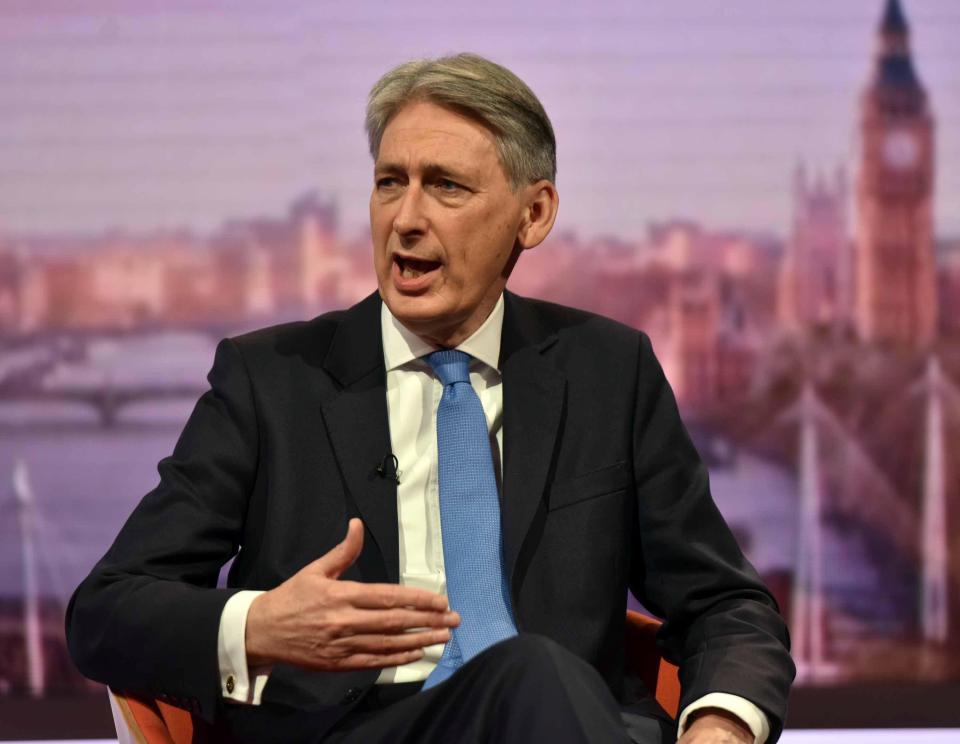 It will pit Brexit ministers urging the PM to abandon any form of customs relationship against Philip Hammond and Amber Rudd.

The two big hitters are trying to pressure the PM into endorsing a full customs union, which they say will solve the Irish border dilemma. 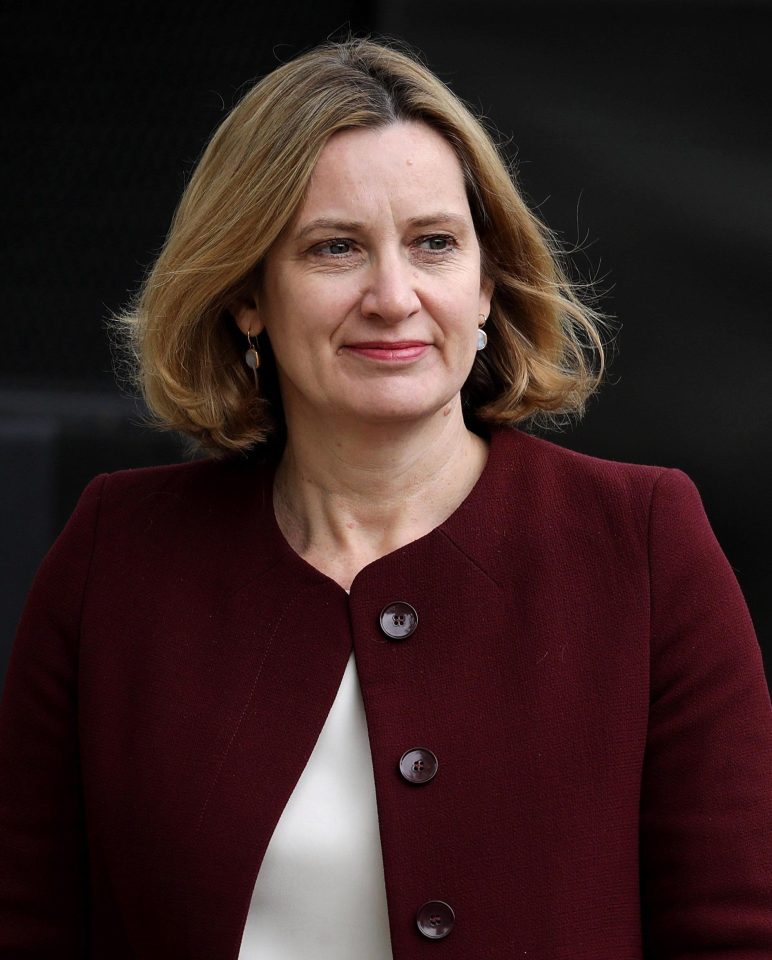 Tory whips are increasingly fearful of losing a crunch vote when the Trade Bill is brought to the Commons, probably in June.

Some 13 Tory MPs are vowing to vote in favour of staying in the customs union — enough to threaten Mrs May’s slender majority.

One rebel said chief whip Julian Smith has even told the PM that she lacks the numbers to win the vote.

And he said Britain would be better off leaving the EU on World Trade Organisation terms.

He told the Daily Telegraph: “The ‘no deal’ option needs to be put on the table again by the Government because it would be extremely worrying for the Irish republic if that were to be the outcome.

“We do have to talk in serious terms about other arrangements.”