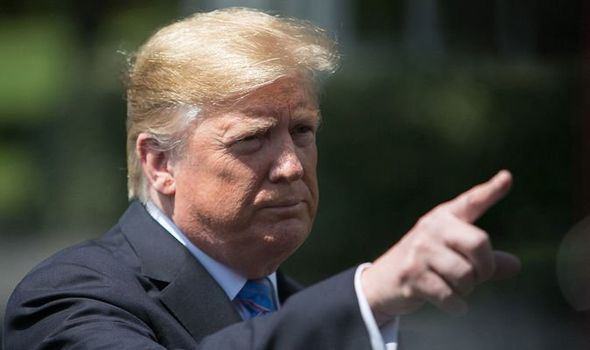 Experts believe conflict between the two nations is waiting just around the corner and that other Middle East countries could find themselves dragged into it. The US is in the midst of a war plan with 120,000 troops potentially involved, a recent New York Times report claimed citing unnamed US officials. This was denied by President Donald Trump, but he did add that if conflict went ahead he would send “a hell of a lot more” than what the report suggested.

James Jatras, a former US diplomat and Republican Senate policy adviser told RT the consequences of war with Iran would be “literally incalculable”.

Foad Izadi, professor of political communication at the University of Tehran, added that should the Saudis get involved, they would want to fight Iran “to the last American soldier”.

He said a US-Iran war could have a “lasting effects for decades”.

He also said: “The US military is larger than Iran’s military, but Iran showed in the eight years of the Iran-Iraq war that the Iranian people are resilient.

The comments come as Iran warned the US they are “prepared for any eventuality” amid amid escalating tensions.

Iran’s ambassador to the UK has issued a stark warning on the prospect of conflict in the Middle East.

Hamid Baeidinejad declared Iran is “fully ready for any eventuality” and US forces “should not try to test the determination” of the region. 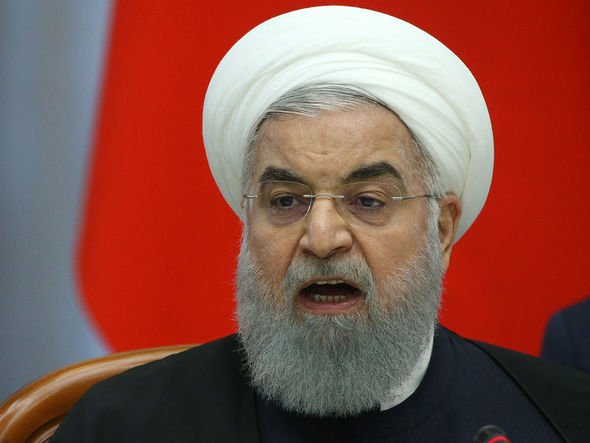 However, the Iranian ambassador added part of the conflict is “theatrical manoeuvres” by the US, and President Trump “does not want to engage in military confrontation” with Iran.

Mr Baeidinejad told Sky News: “I think part of this is theatrical manoeuvres by the US administration.

“Our analysis is that they, at least President Trump, doesn’t want to engage into a military confrontation with Iran. Because he knows how much it would be costly for the U.S. and for the region.

“But while we have renounced any escalation, military escalation in the region, I would assure that the Iranian Government and Iranian armed forces are fully ready for any eventuality in the region.

“So they should not try to test the determination of Iran to confront any escalation in the region.”